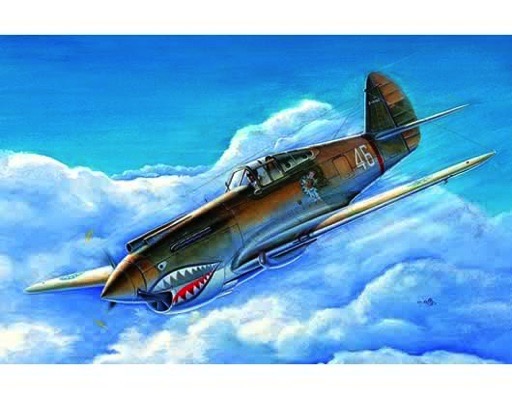 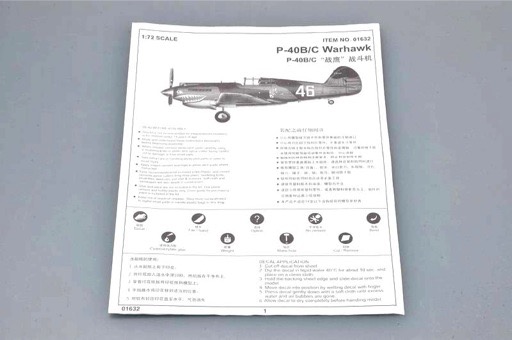 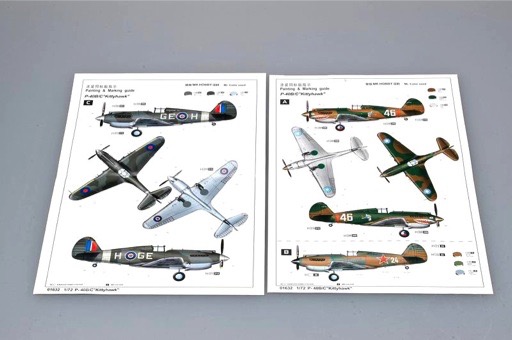 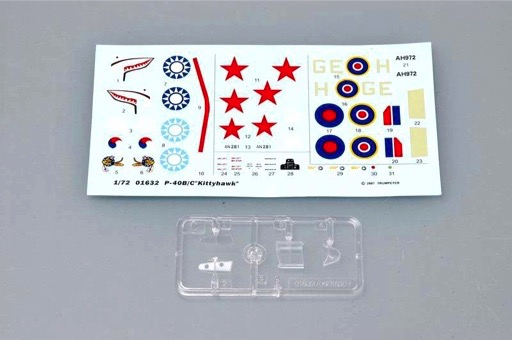 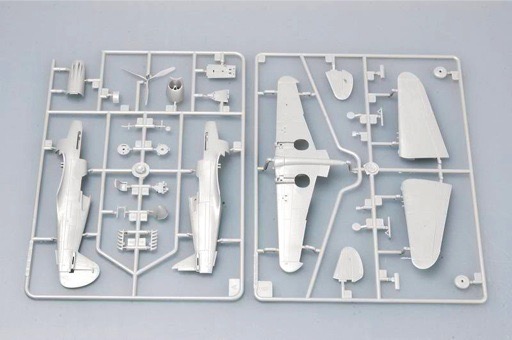 The P-40 fighter was the last of the famous "Hawk" line produced by Curtiss Aircraft in the 1930s and 1940s. It was the third-most numerous US fighter of World War II. An early prototype version of the P-40 was the first American fighter capable of speeds greater than 300 mph. The Hawk 81, appeared in May 1940. By September of that year, over 200 had been delivered to the Army Air Corps. Early combat operations pointed to the need for more armor and self-sealing fuel tanks, which were included in the P-40B (called the Tomahawk Mk IIA in the UK). Further armor additions and fuel tank improvements added even more weight in the P-40C (Tomahawk Mk IIB).