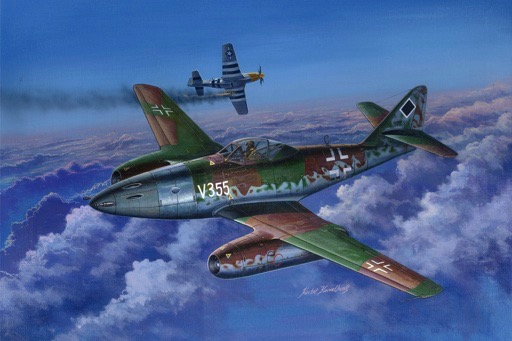 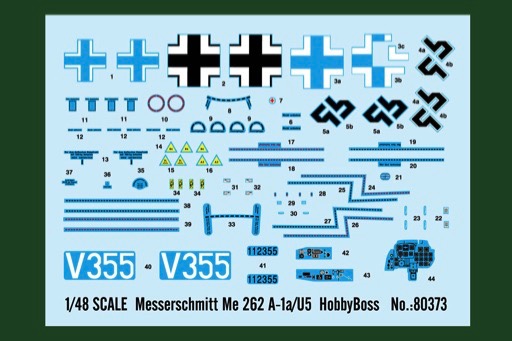 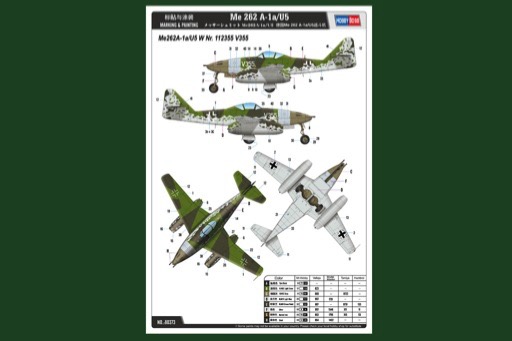 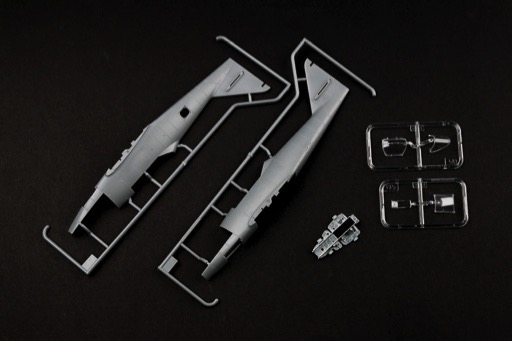 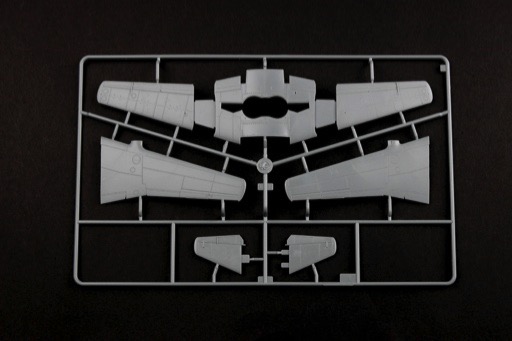 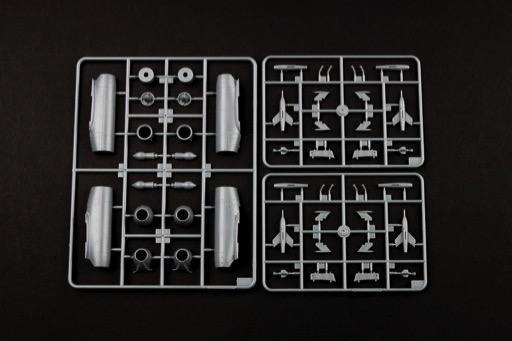 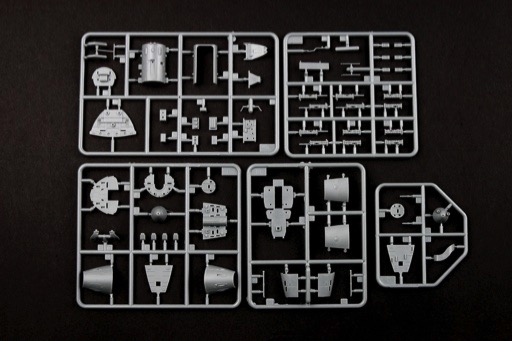 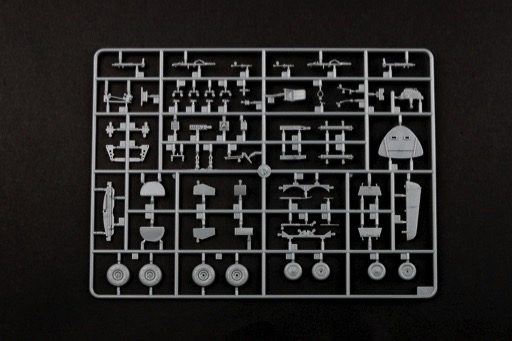 The Messerschmitt Me262 was the first jet fighter in the world. Project work had begun at Messerschmitt as early as April 1939 on a new high-speed fighter plane the propulsion of which was to consist of the "turbine jet" system. And on 18thJuly 1942 the Me262 took off on his first flight. The Me262 was power by two Jumo 004B type engines, And this engines give the Me262 a maximum speed of 870km/h at an altitude of 6000m. its service ceiling was 11400m and its range was 1050km .

The Me262 A-1a/U5 was to carry an armament of six MK108 canon. Only one prototype (W.Nr.112355) was fitted with this installation under the designation.