Other products to consider: (65) 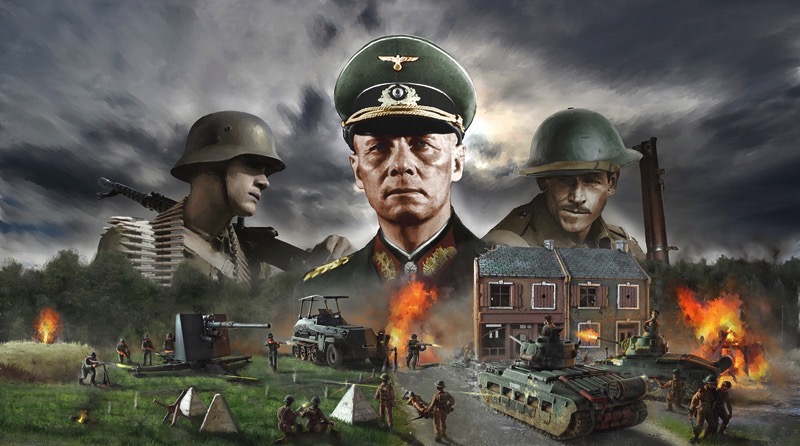 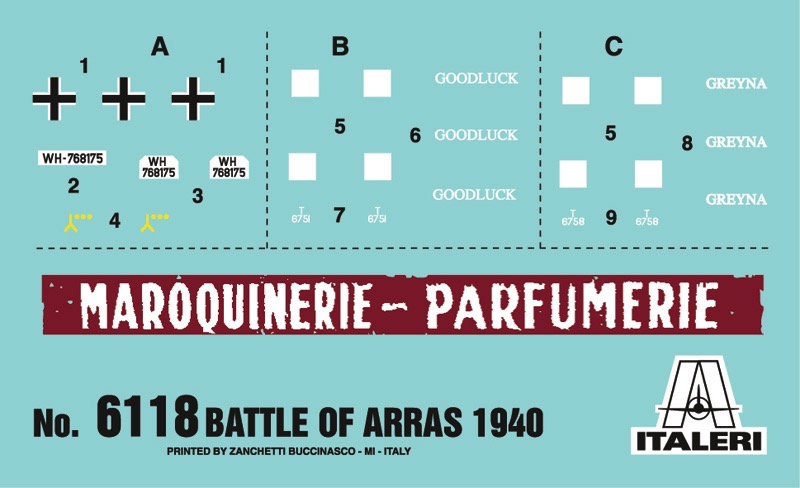 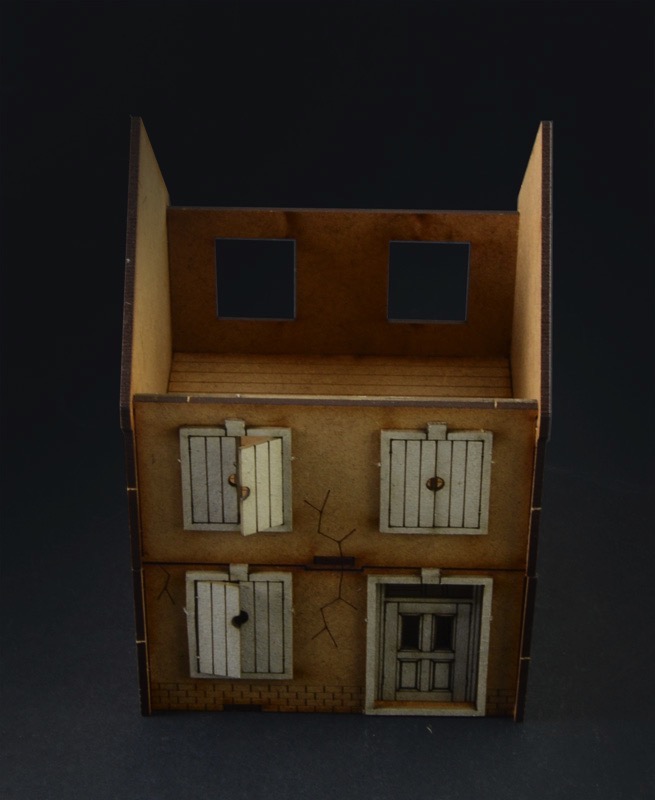 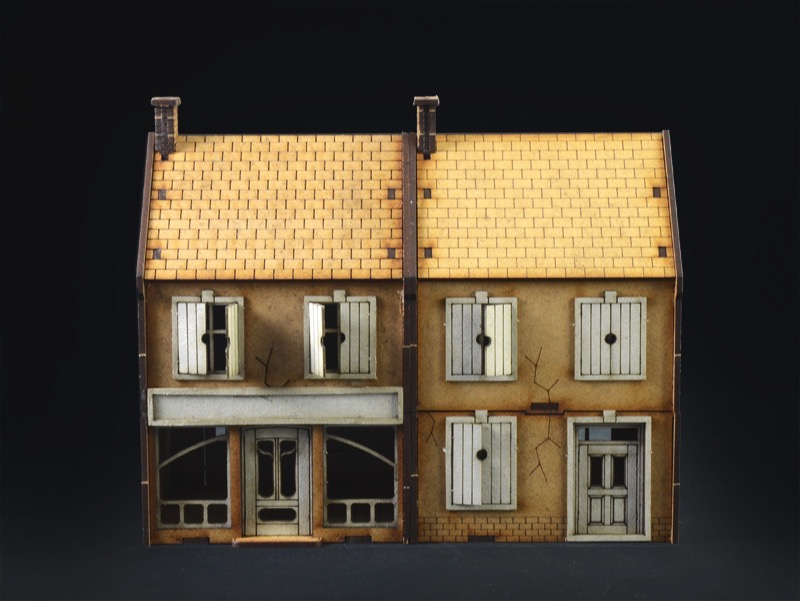 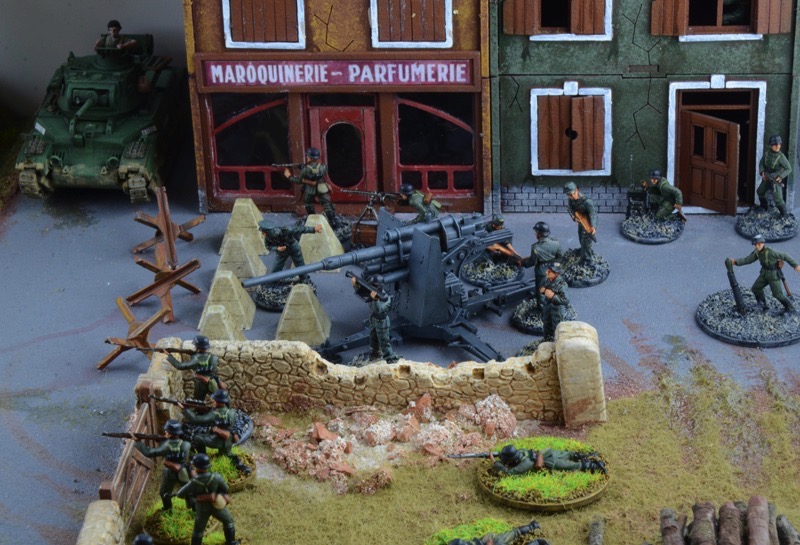 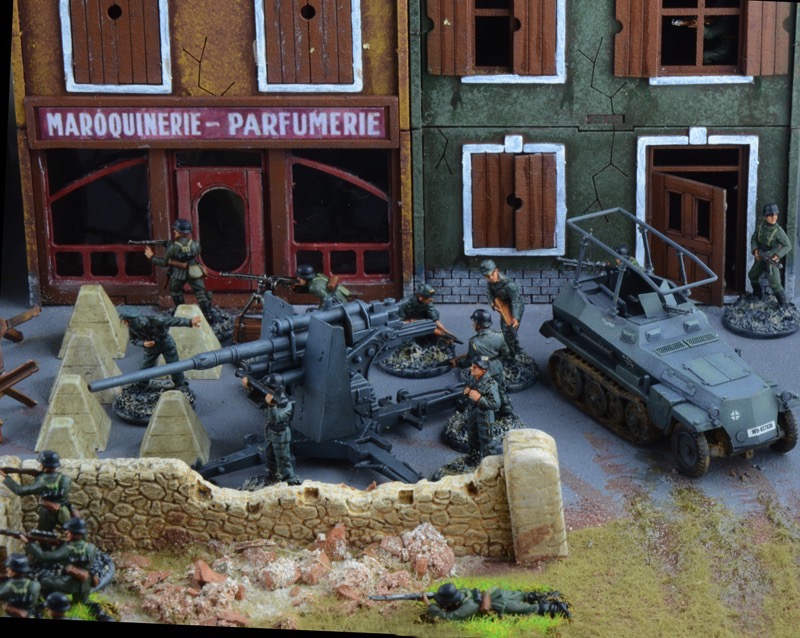 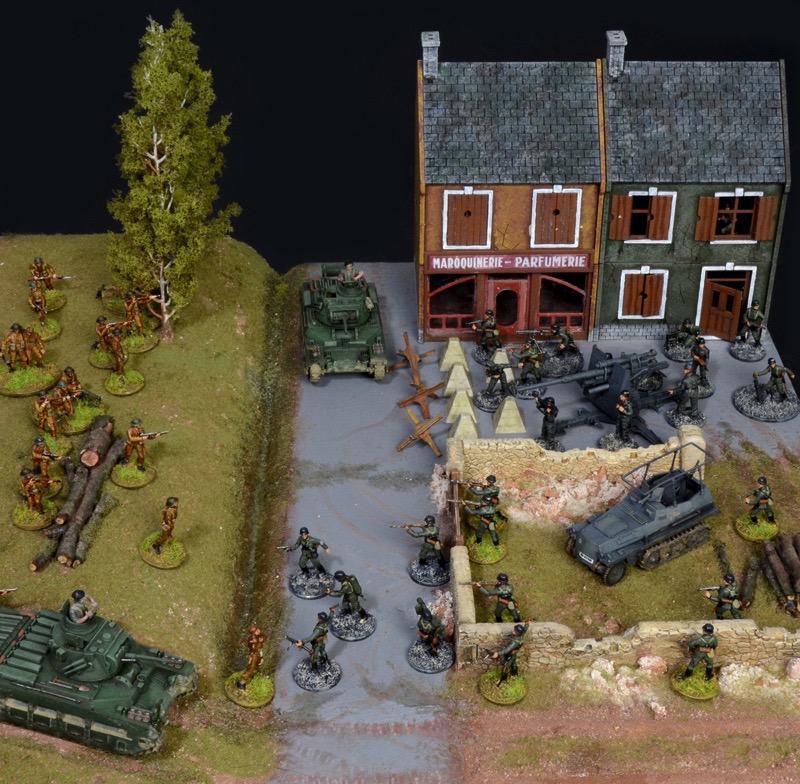 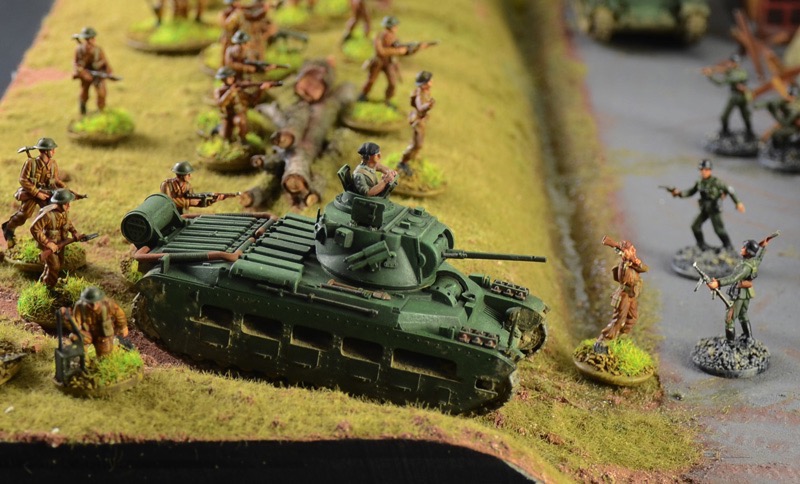 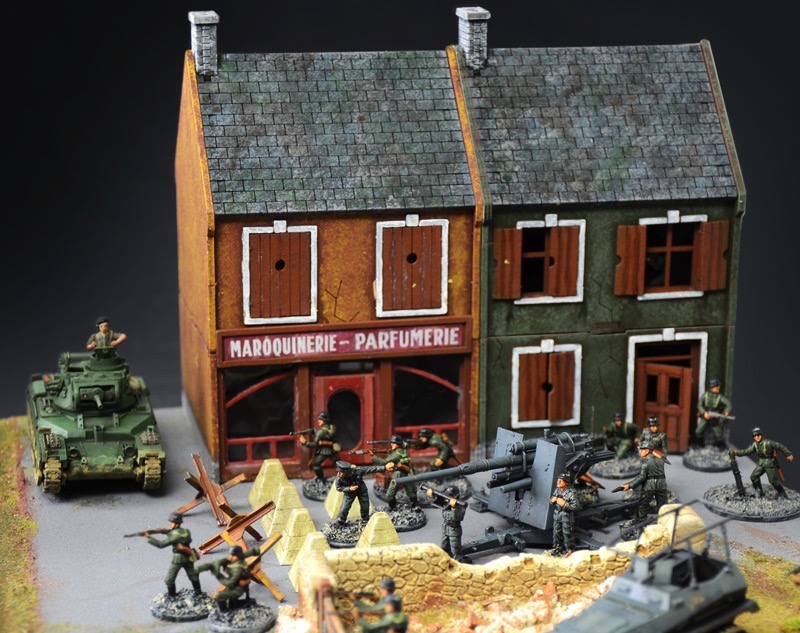 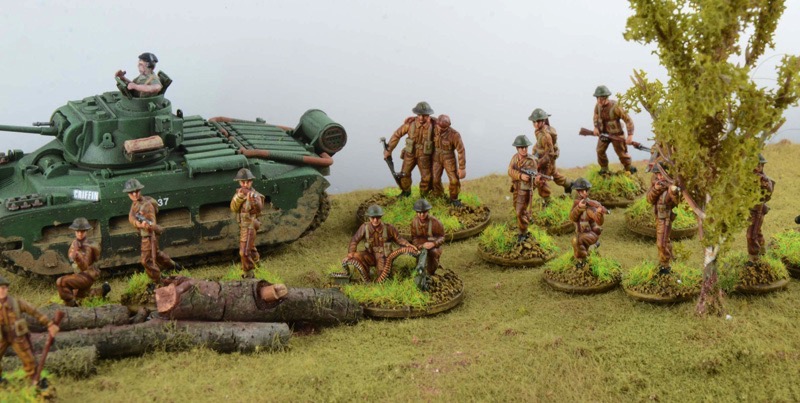 The Battle of Arras took place in Arras, in northeastern France, and was an Allied counter-attack against the German Army, an attempt of British and French armies to stop the Wehrmacht advance toward the English Channel. The division of the British "Frankforce" used two regiments of Matilda tanks, heavily armored for those days, as backbone of the offensive during the battle. However, the Allied offensive was shattered against the determined resistance of the 7th Panzer Division, commanded by General Erwin Rommel, which, despite the suffered losses, strongly kept the position. Rommel, as German anti-tank guns were ineffective, used field Artillery and "flak" guns to knock out the British tanks. After the tactical defeat of Arras, the British troops retreated to the English Channel an started up the code-named Operation Dynamo to evacuate French territories.