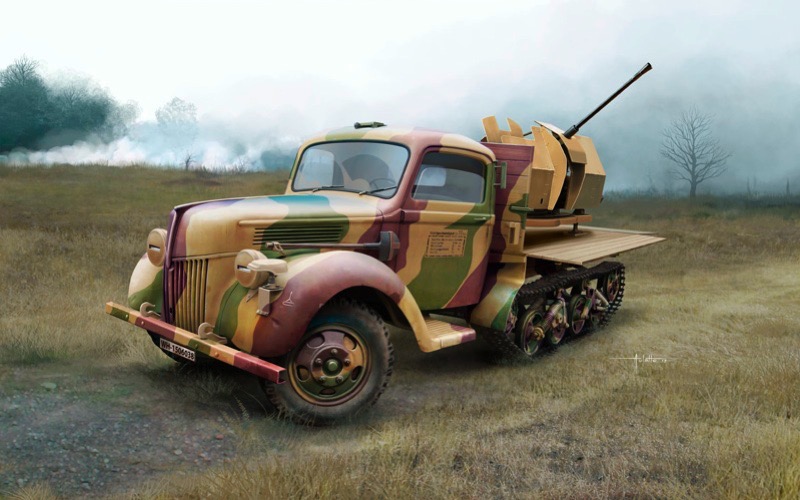 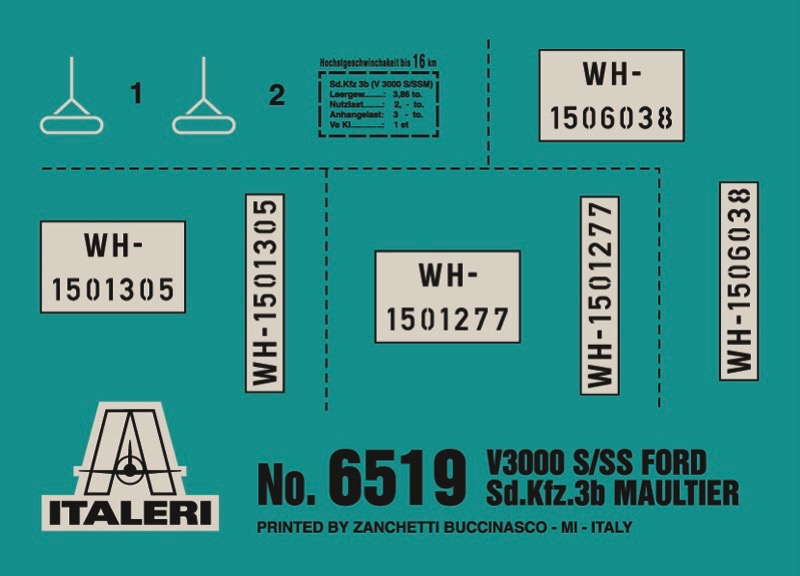 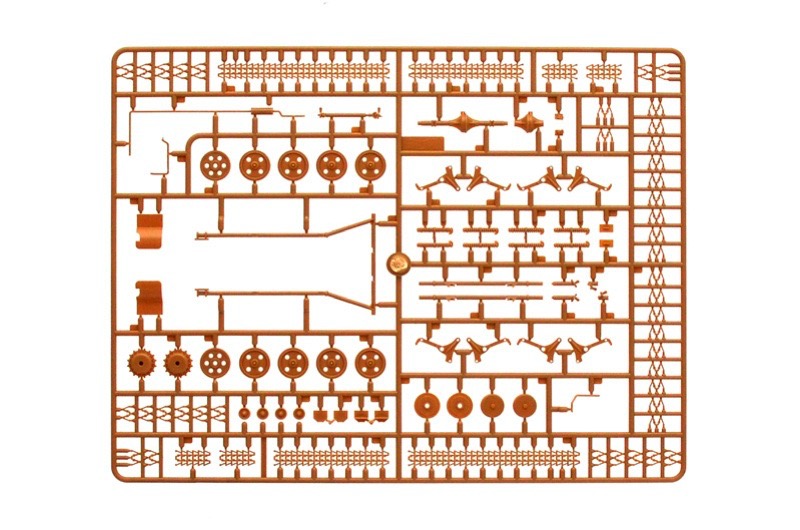 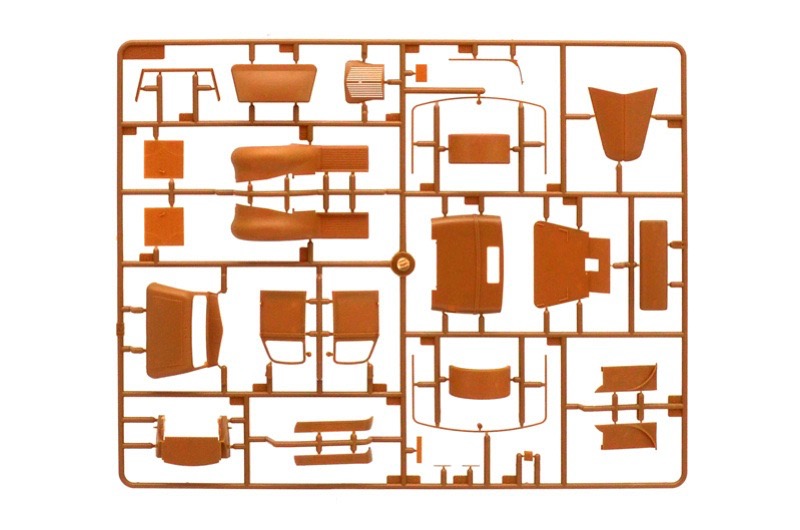 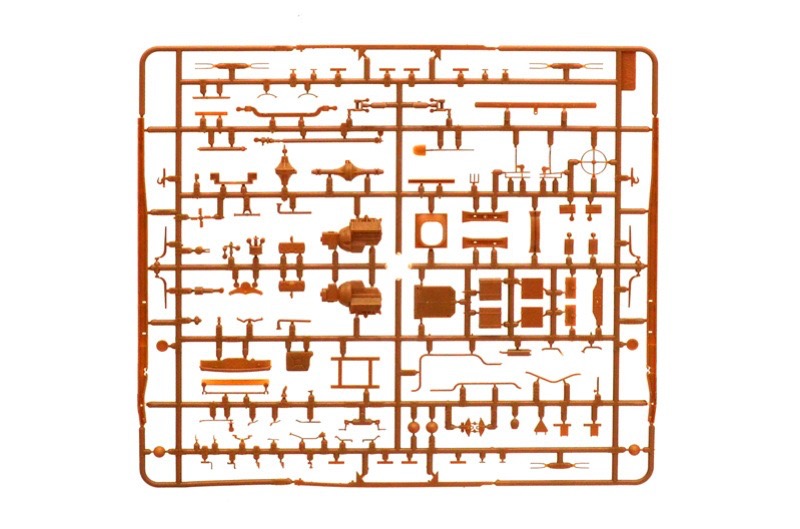 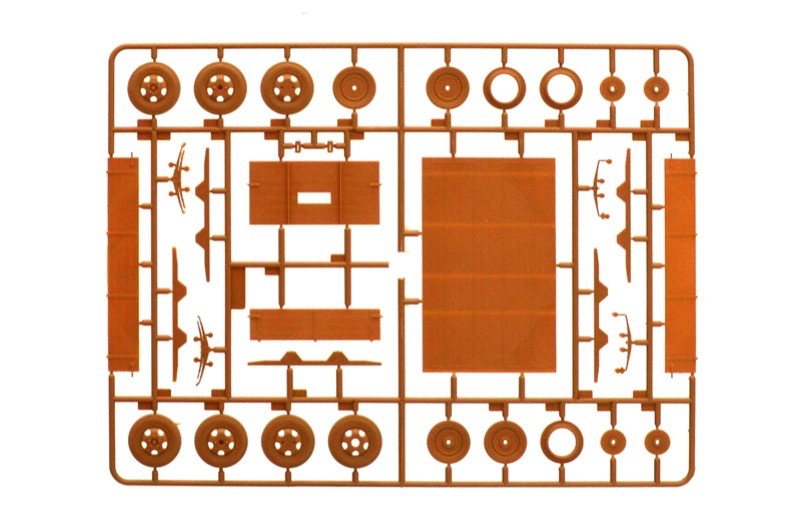 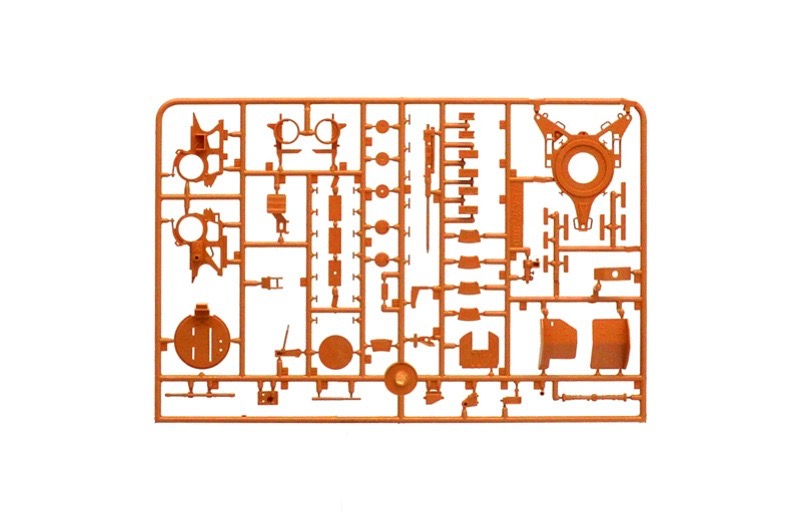 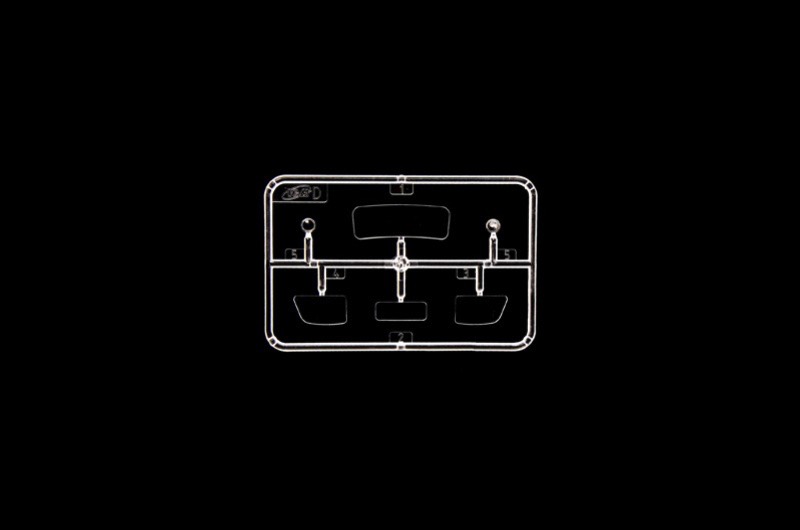 During the Second World War, the German Army used a large number of 3 tons medium trucks to perform tactical transport and logistics duties. The difficult operating conditions, present on many fronts, made the traditional trucks unsuitable for off road purposes. Due to the fact that only halftracks were able to operate in these conditions, a large numbers of trucks has been converted by removing their rear axles and placing new driveshafts based on tracks. The Maultier SdKfz 3a halftrack was made on the basis of the popular Opel Blitz while the Maultier SdKfz 3b used the Ford V3000S truck chassis produced in the Cologne production plant until 1941. The extreme flexibility of the half-tracks Maultier made them ideal for the application of weapon systems such as the Flak 38 20mm.