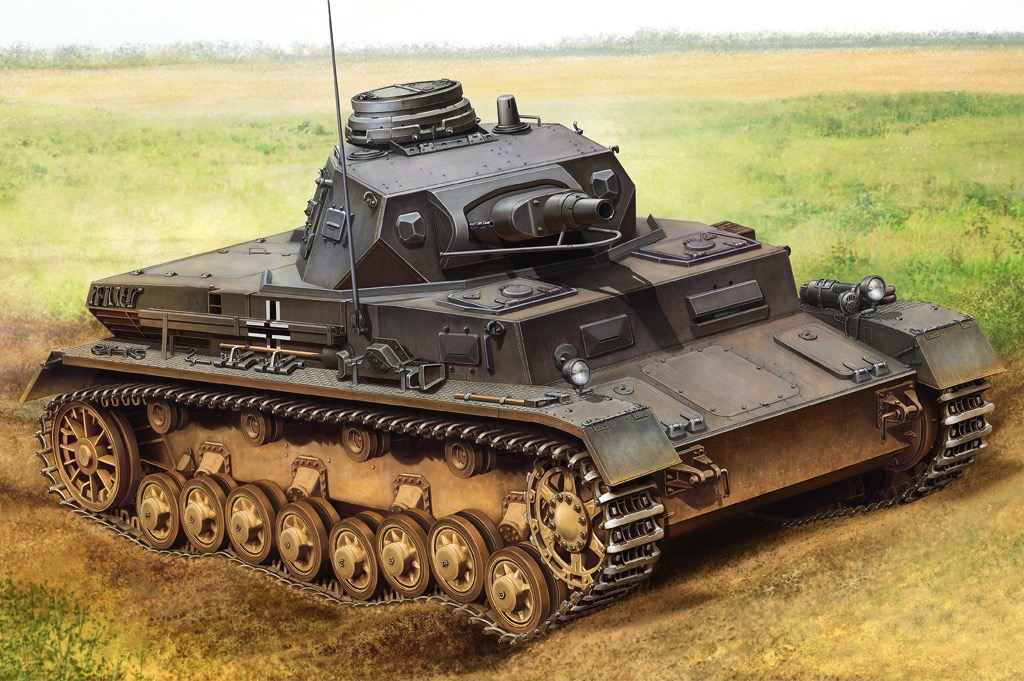 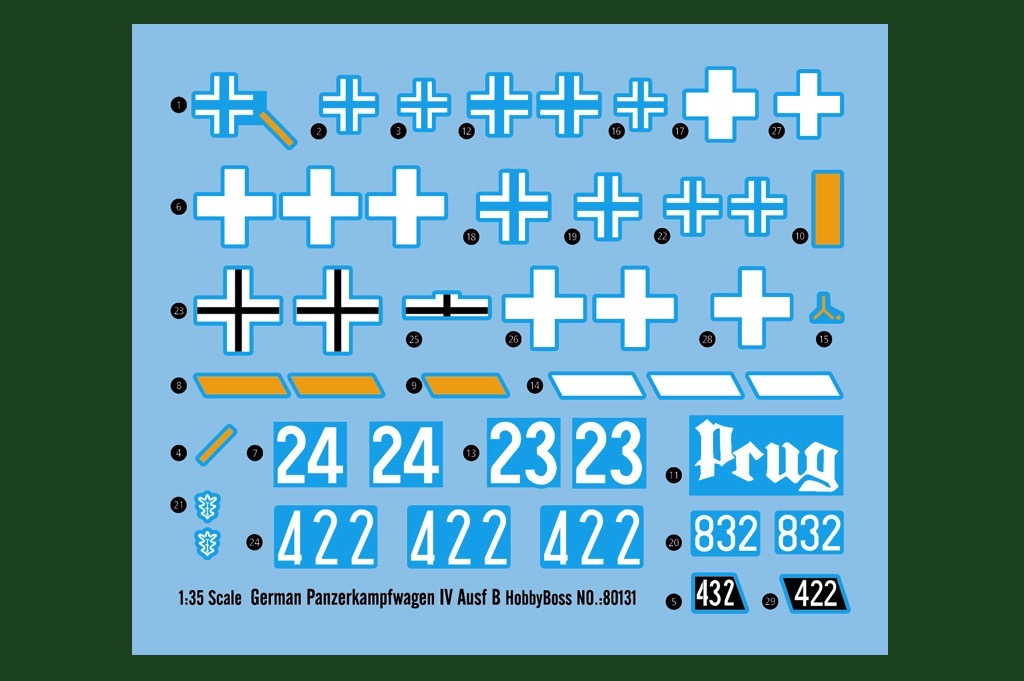 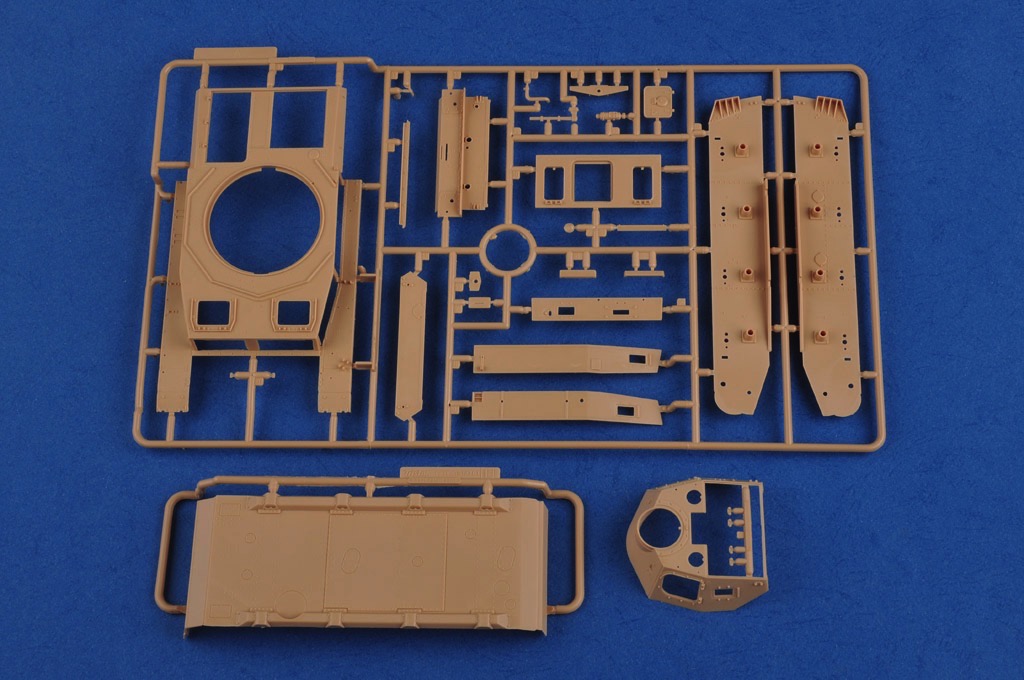 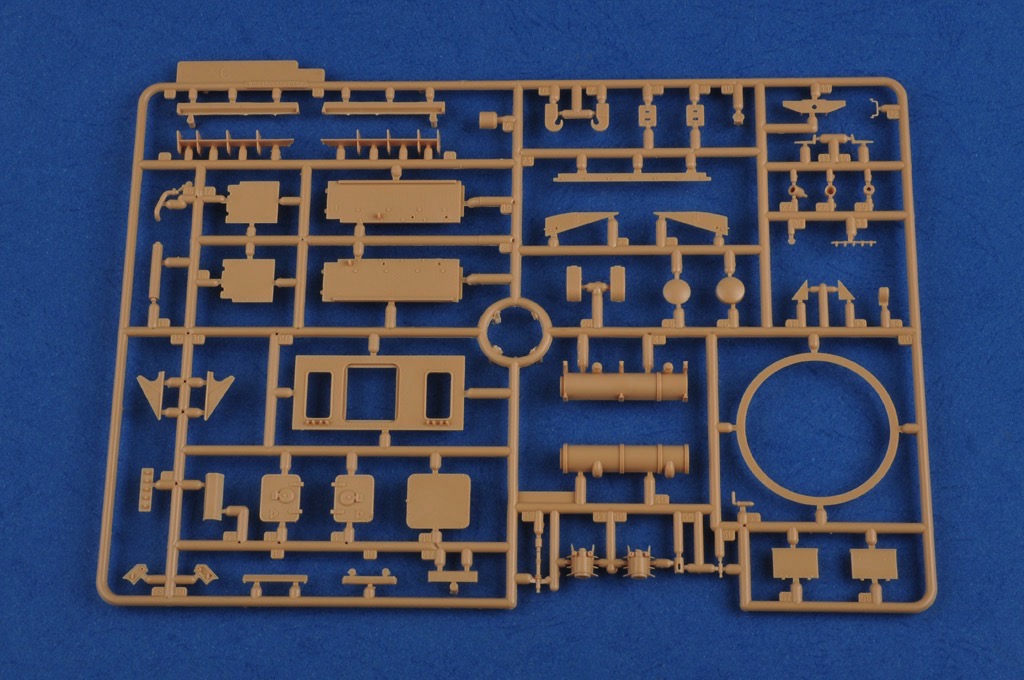 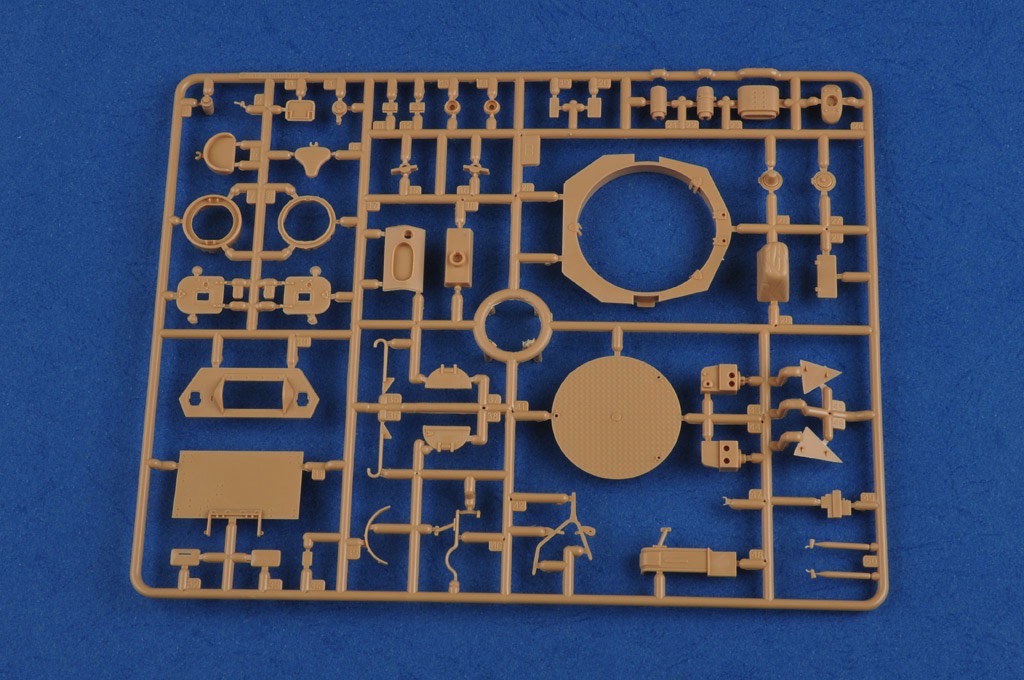 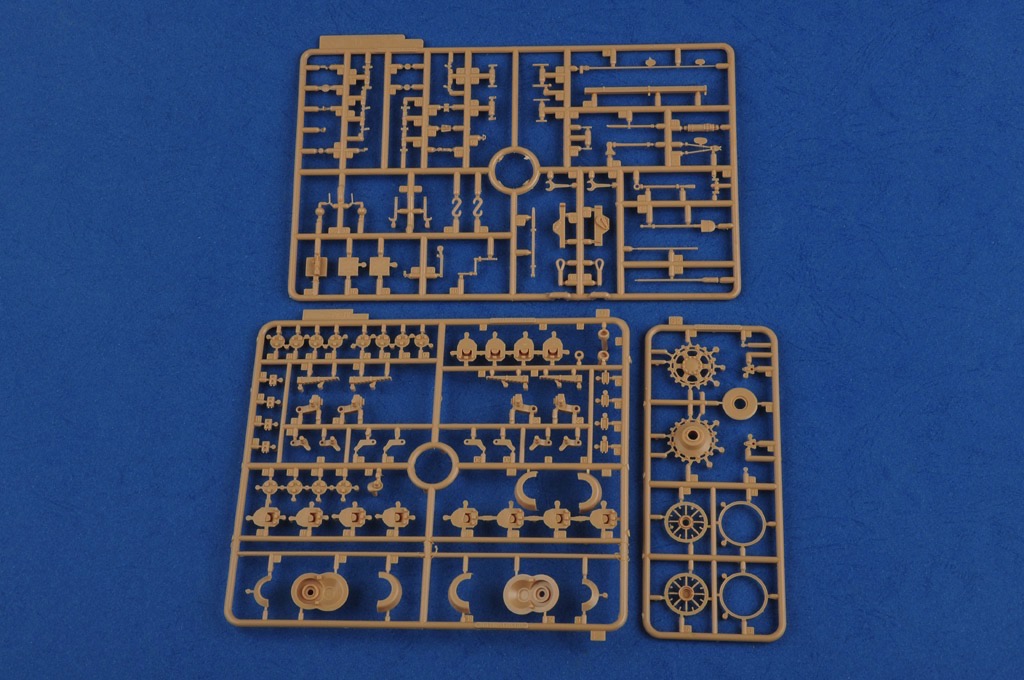 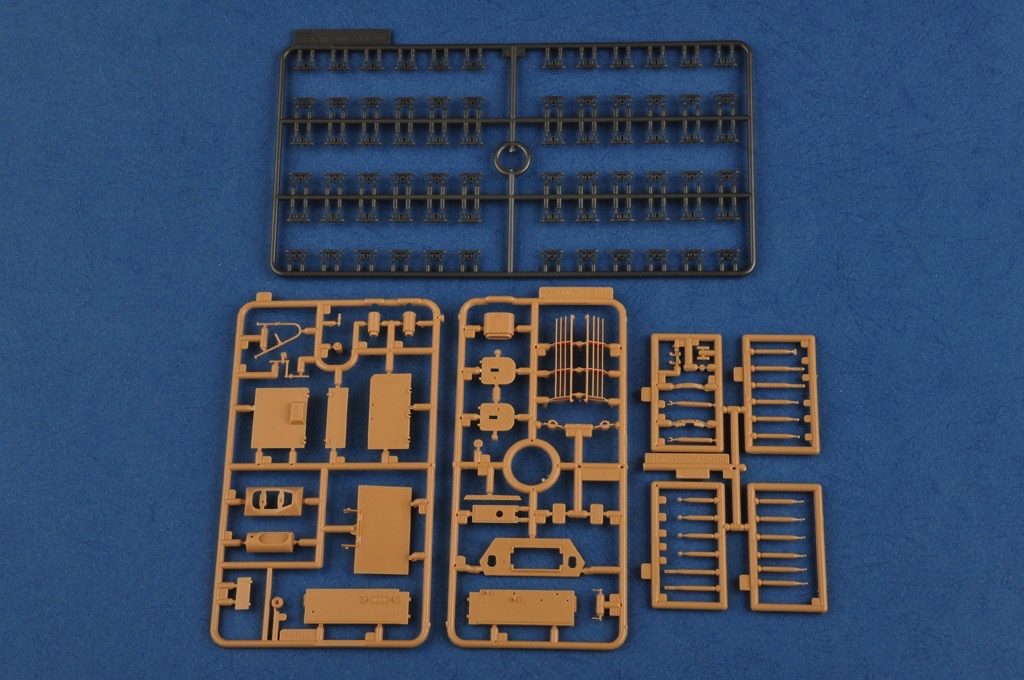 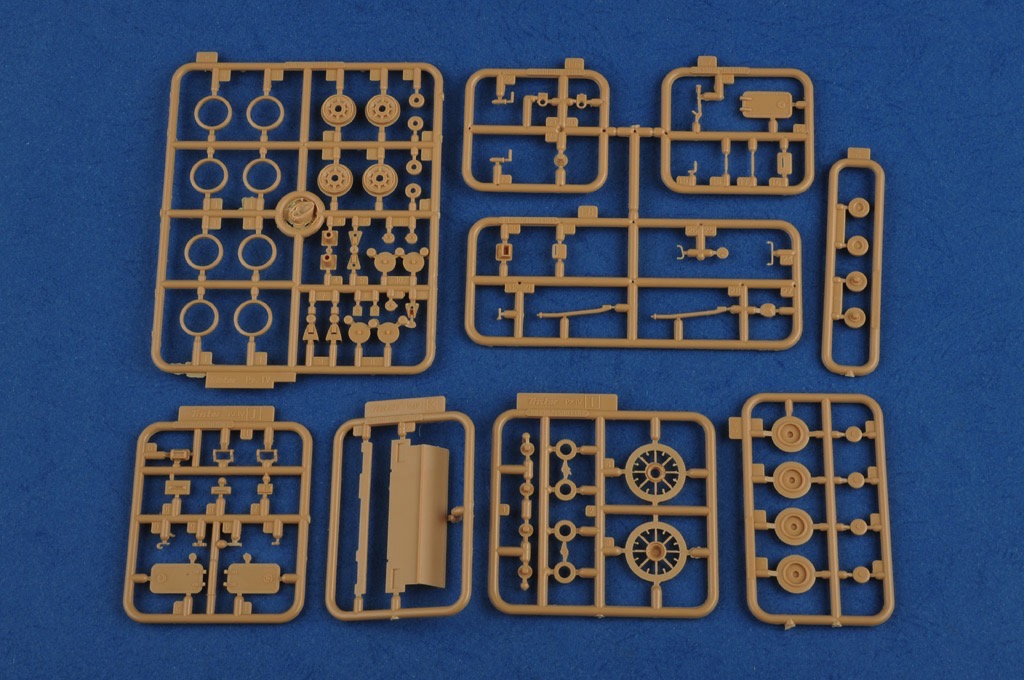 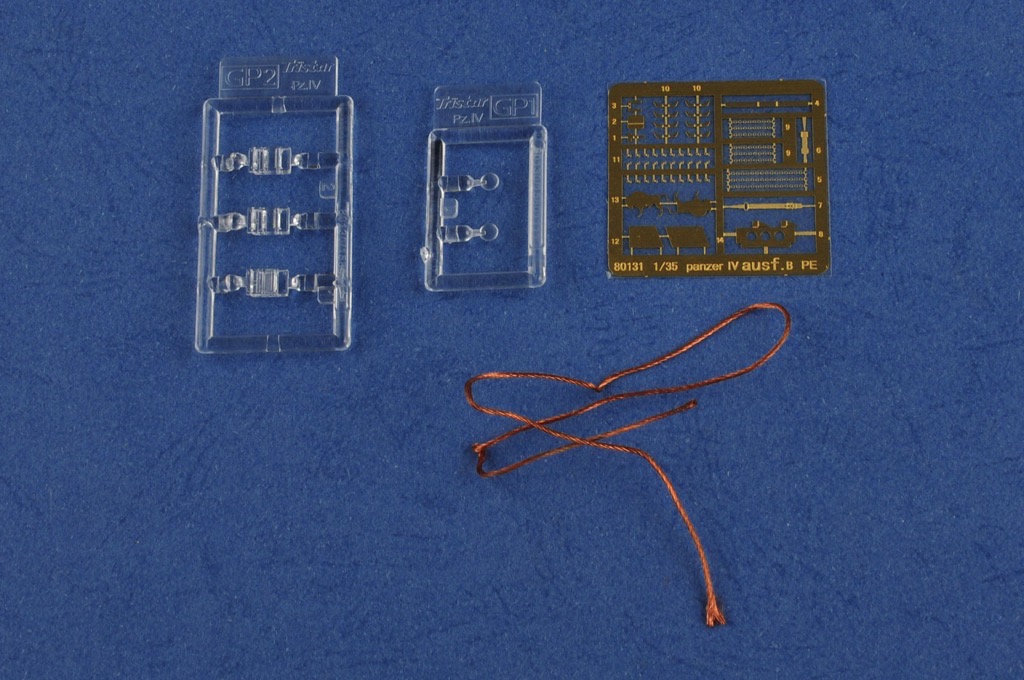 Panzerkampfwagen IV Ausf.B (Vs.Kfz.622) were produced using (2.Serie/B.W.) Fgst.Nr.80201 - 80242. Only 42 of Panzerkampfwagen IV Ausf.B were completed from April to September 1938. As with the Ausf.A through E were armed with a short 7.5cm tank gun and MG34 in the turret. In the Ausf.B and C, a vision port and a pistol port replaced the machine gun and its ball mount in the superstructure front plate. The superstructure front plate was made from a single straight plate with the driver's visor, radio operator's visor in the same flat plane. An outer armored mantle was bolted to the turret front plate of the Ausf.B & C, over the internal gun mantle, covering the gaps between the internal gun mantle and the front wall of the turret. In the Ausf.B and C cooling air intake and exhaust vents, three parallel horizontal louvers and two vertical supports were designed to retard projectiles and bullet splash entering the engine compartment.