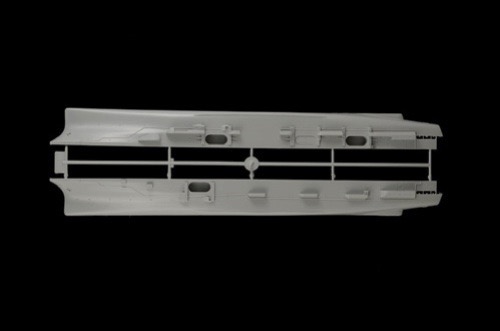 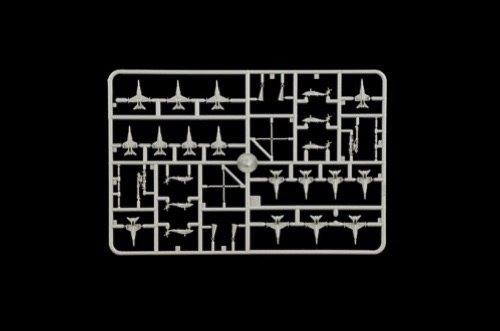 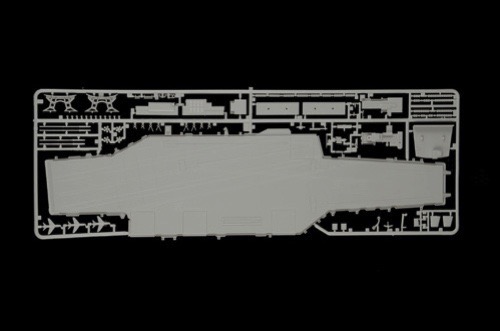 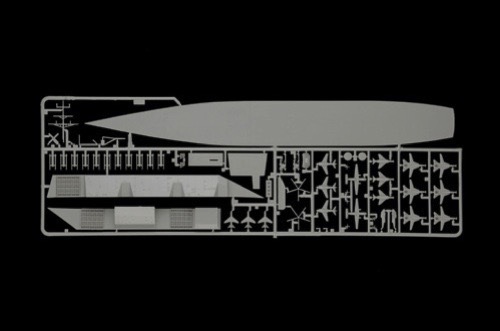 The Saratoga, part of the U.S. Atlantic fleet participated in operation Desert Storm in 1990/91. From various aircraft carriers A-6 Intruders, F-14 Tomcats and F/A-18 Hornets were used in battle. The carrier's defense against enemy attacks are helicopters and planes against submarines, various missiles and radar-controlled high speed guns. Launched in 1956, the Saratoga is continuously up-dated, especially its radar and electronic systems.