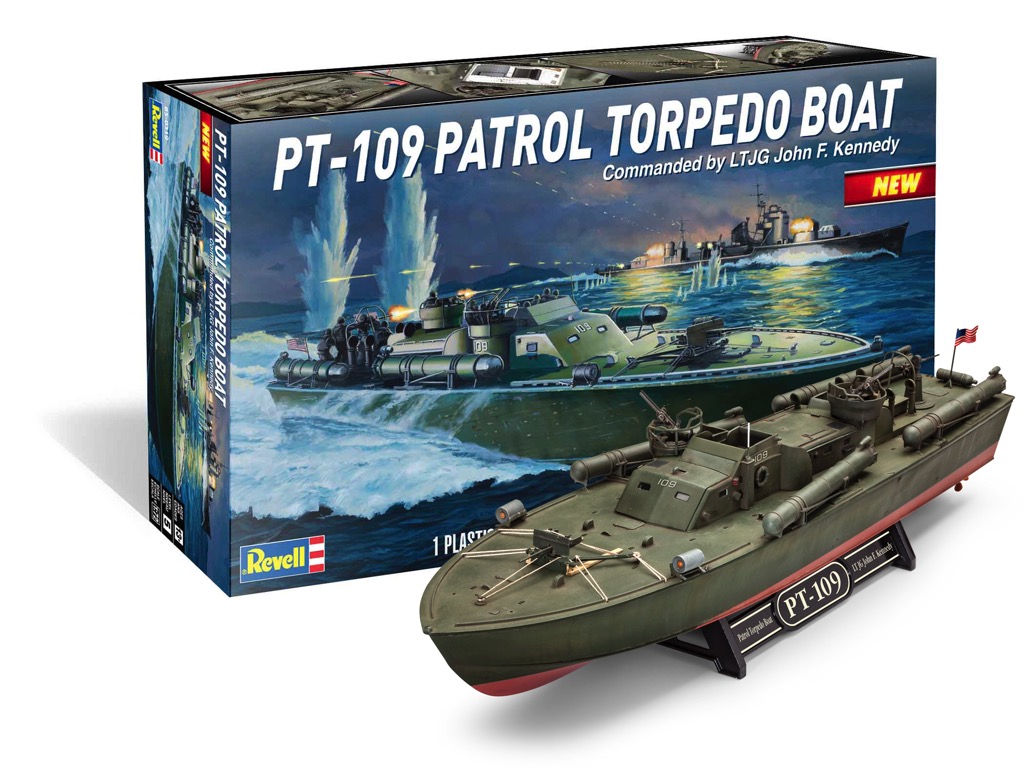 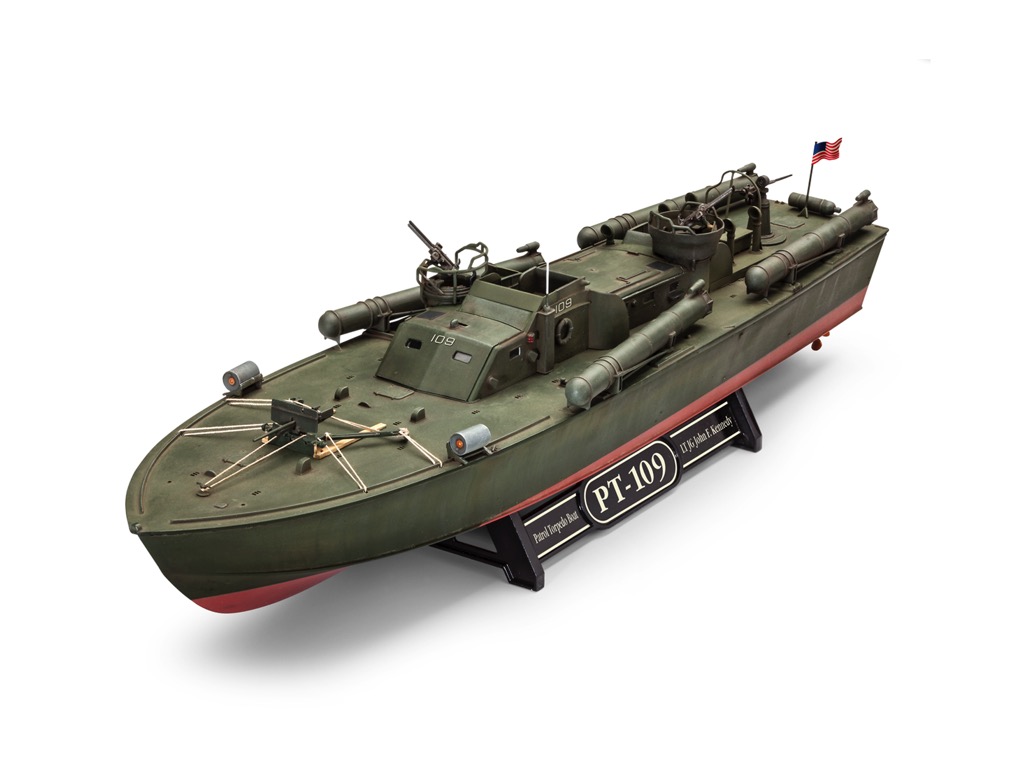 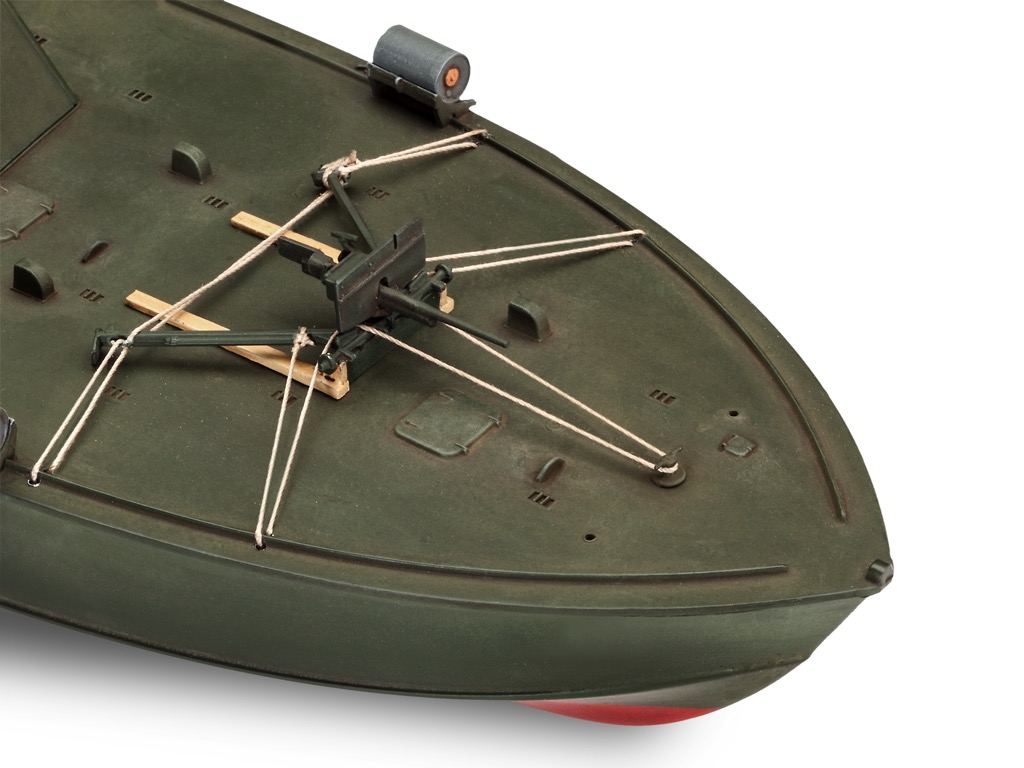 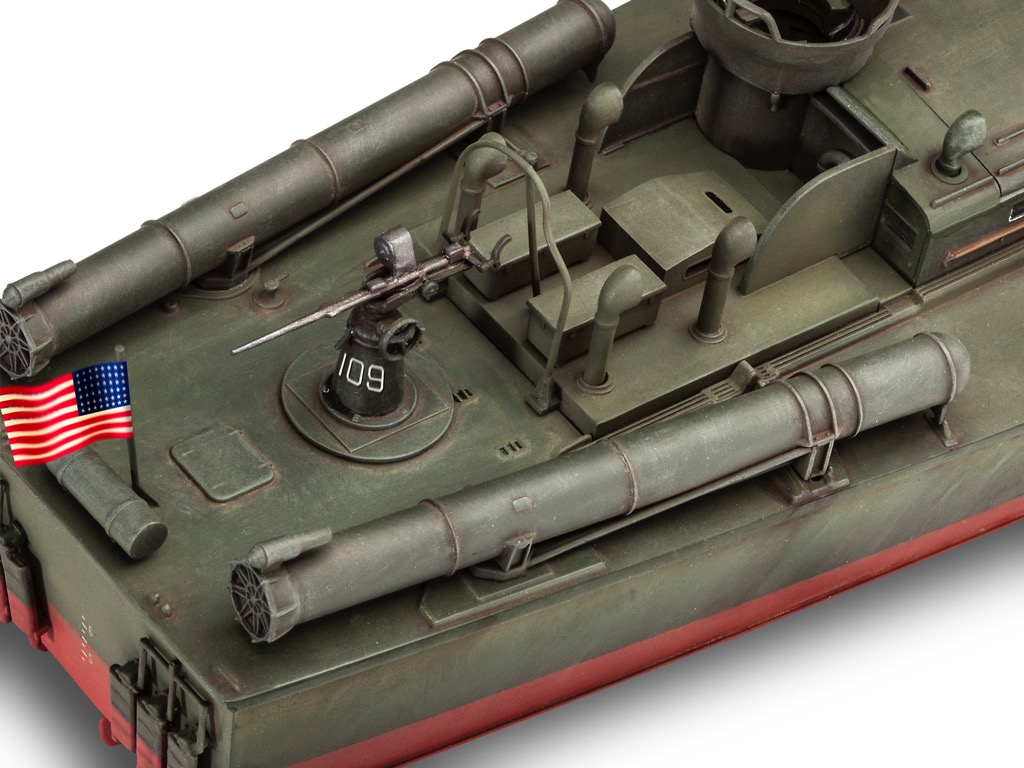 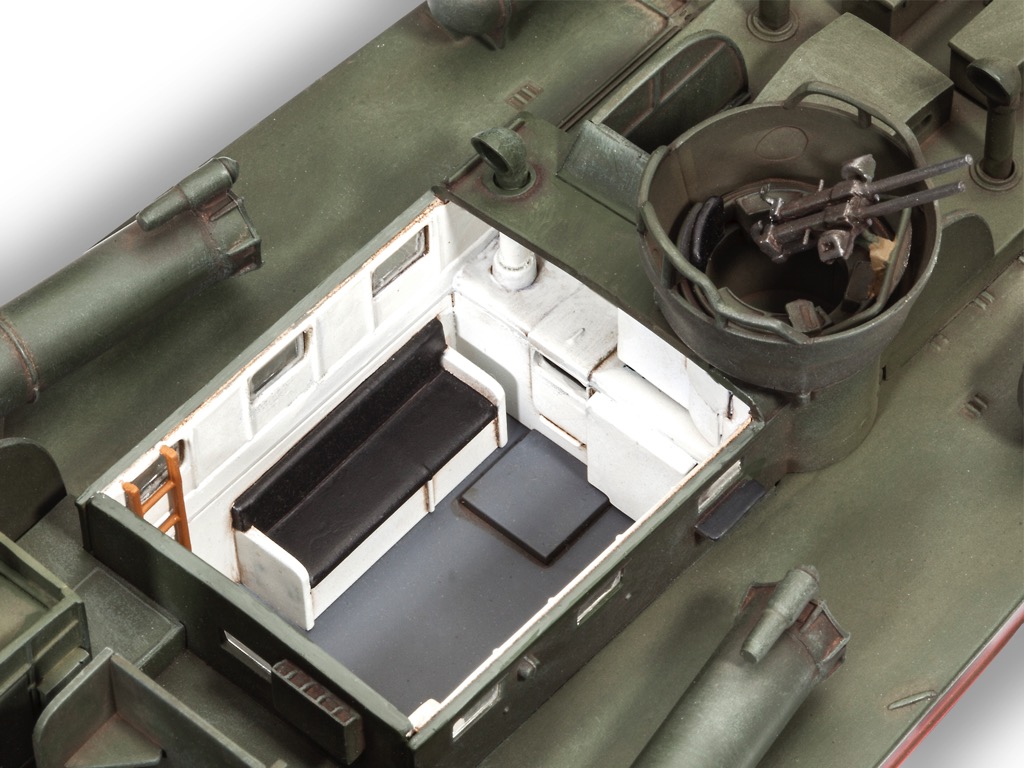 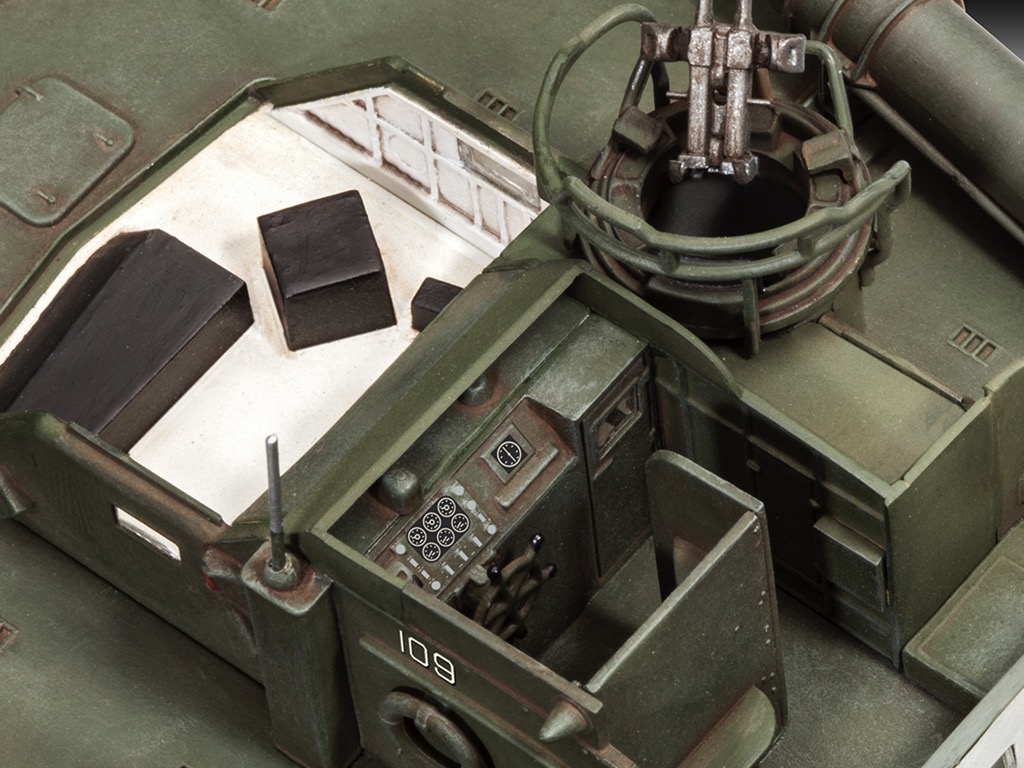 In World War II the PT (Patrol Torpedo) Boat was a fast, maneuverable and inexpensive attack craft that made a strong contribution to winning the war in the Pacific. The PT 109 was commanded by the United States' 35th President, John F. Kennedy, Lt. (jg) USNR, and survived being cut in half by a Japanese destroyer. On that frightful night Lt. Kennedy was able to save his entire crew even to the extent of helping one who couldn't swim.