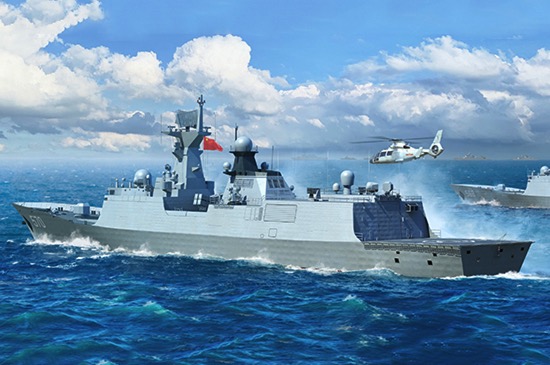 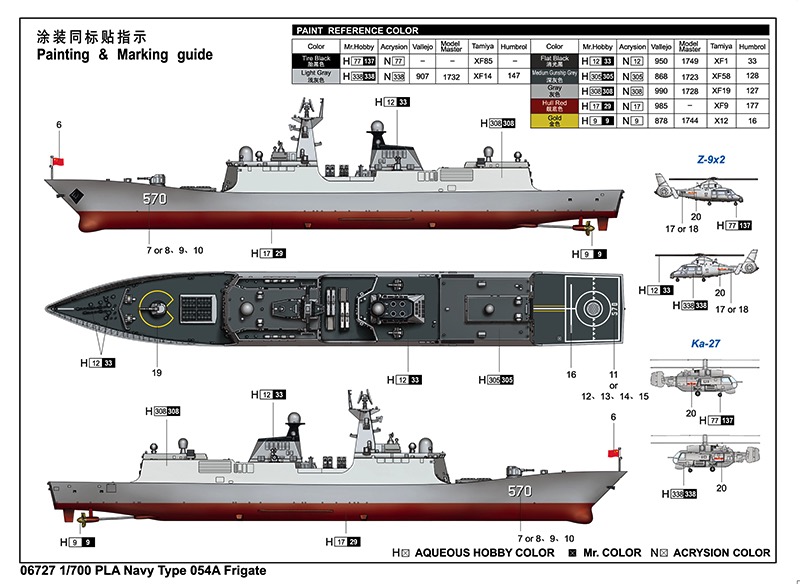 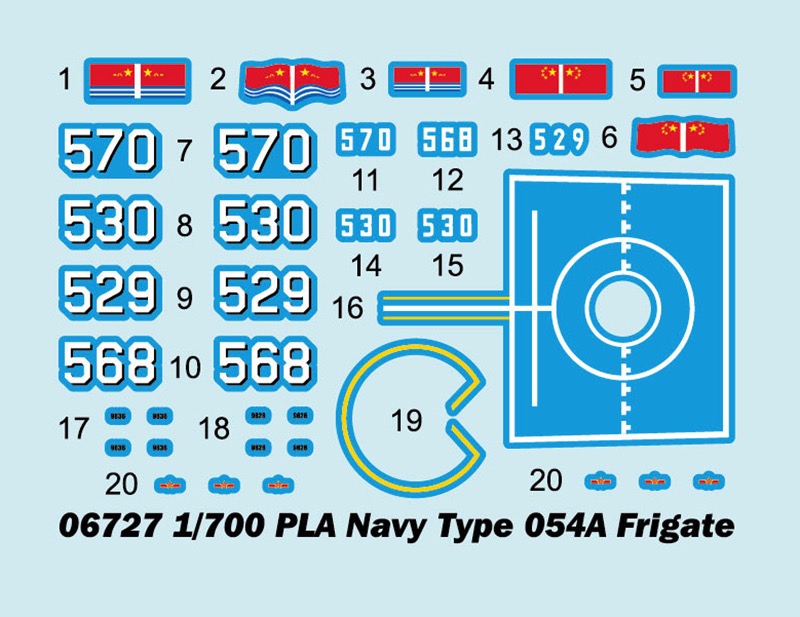 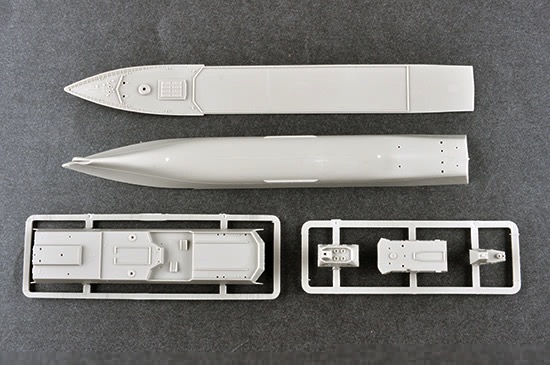 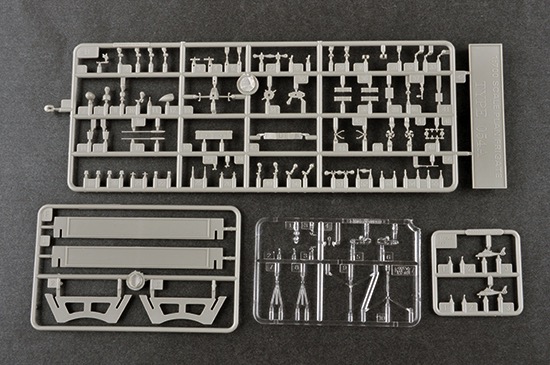 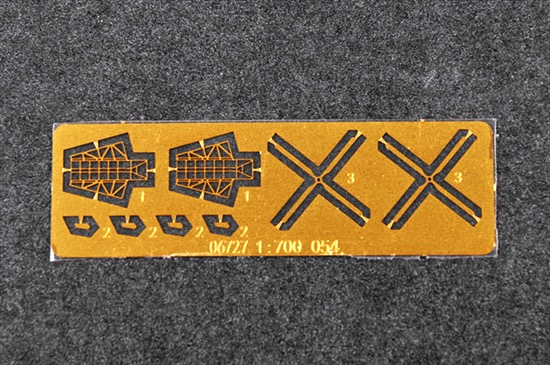 In late 2005, it was revealed that an improved version of the Type 054 frigate, the Type 054A (NATO codename Jiangkai II) was under construction at Huangpu Shipyard. The 054A is based on the same hull as the 054, but has updated sensors and more capable weapons regarded as one of the china's most modern frigate.

Most importantly, the Type 054A's medium-range HQ-16 VLS SAM system now provides area air defence from all engagement angles up to a range of 50km, a considerable upgrade from the limited engagement angle, short range SAM system of the Type 054. The 4 AK-630 30mm AA guns of the Type 054 have also been replaced by 2 autonomous Type 730 CIWS which have improved reaction time for close-in anti-aircraft and anti-missile engagements.

Like the Type 054, the Type 054A also incorporates many stealth features: sloped hull design; radar absorbent materials; and reduction of surface equipment and features.