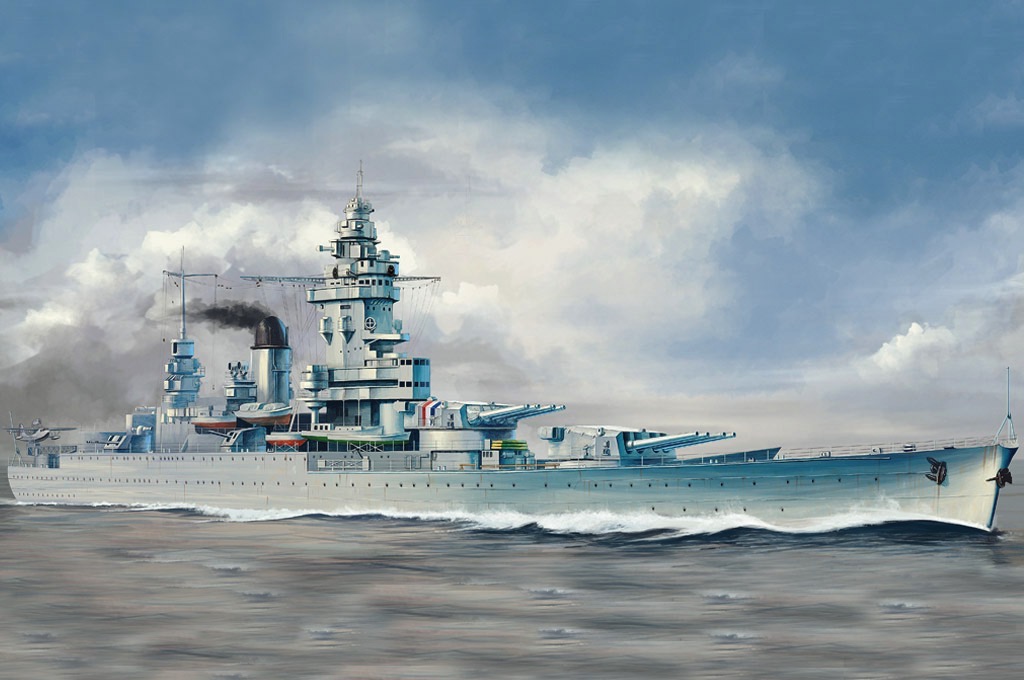 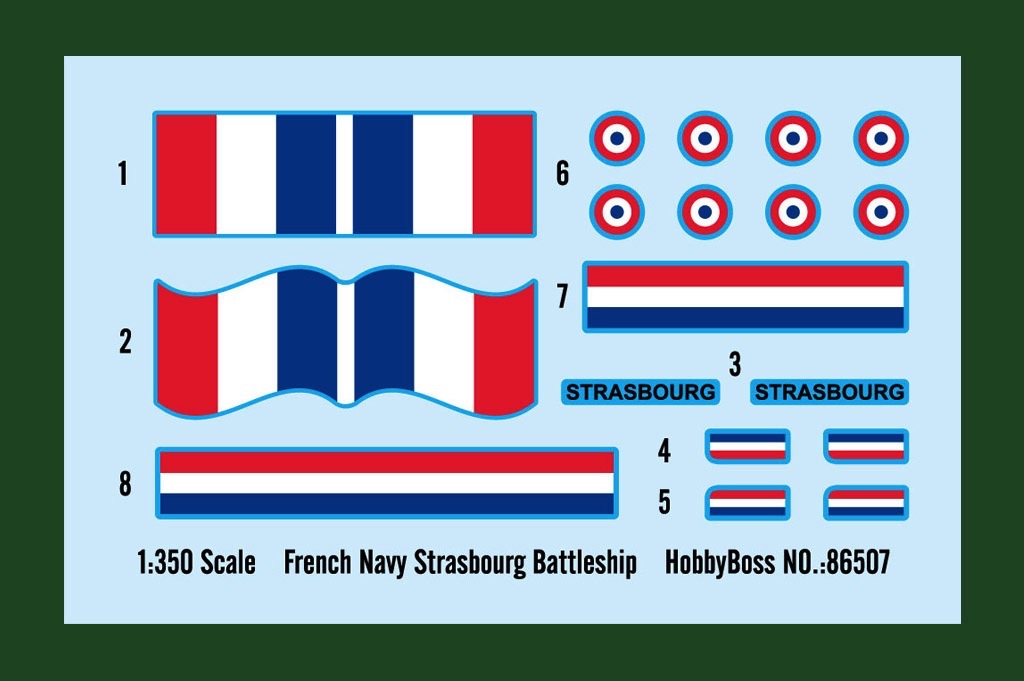 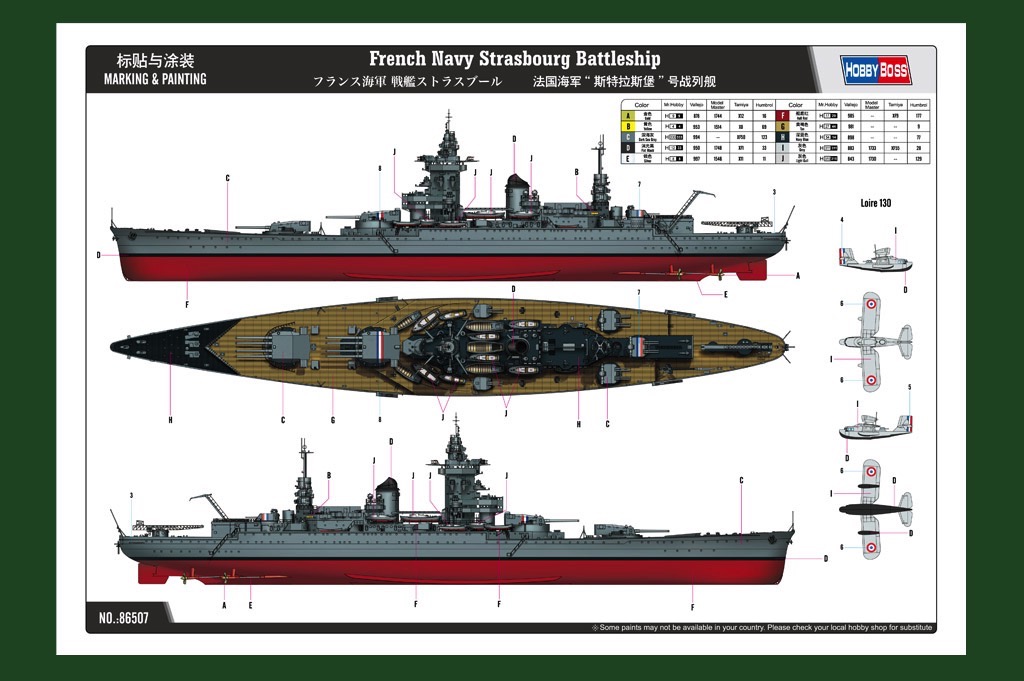 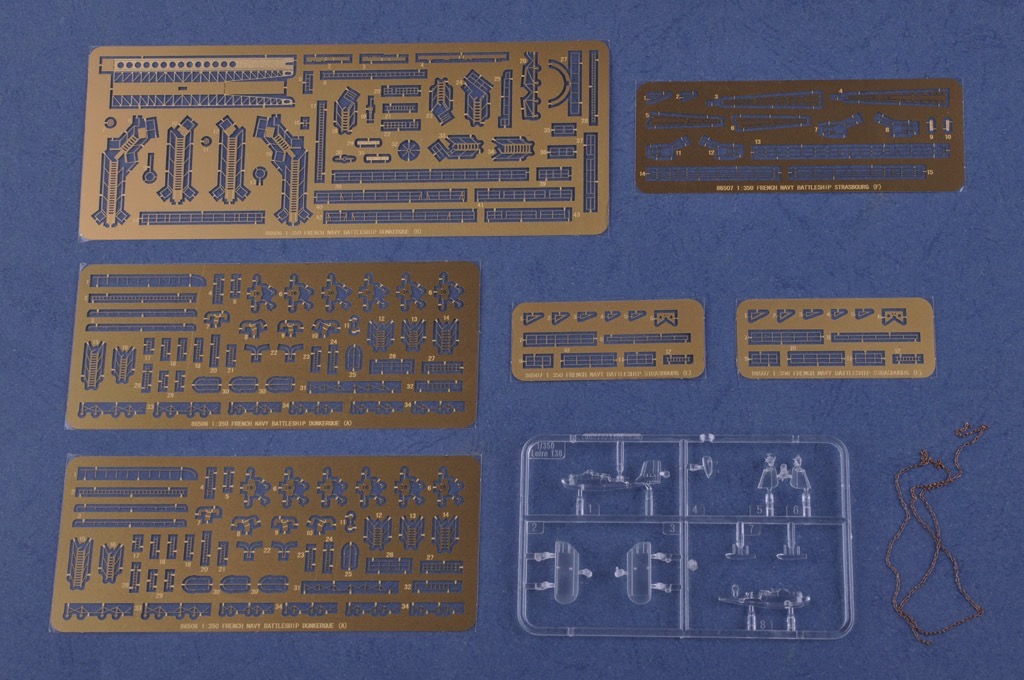 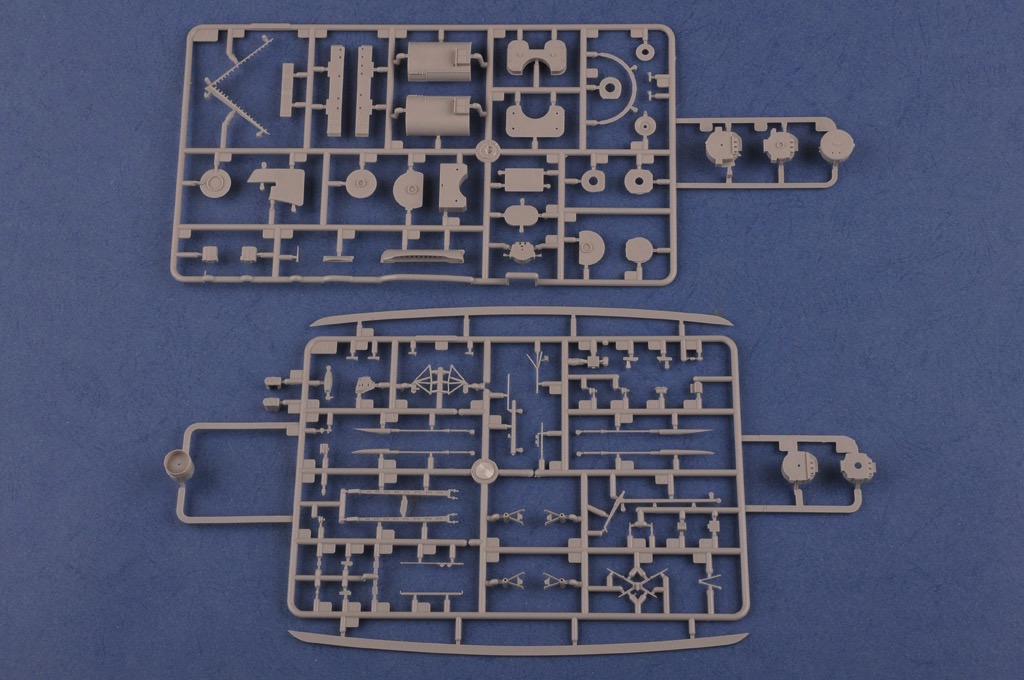 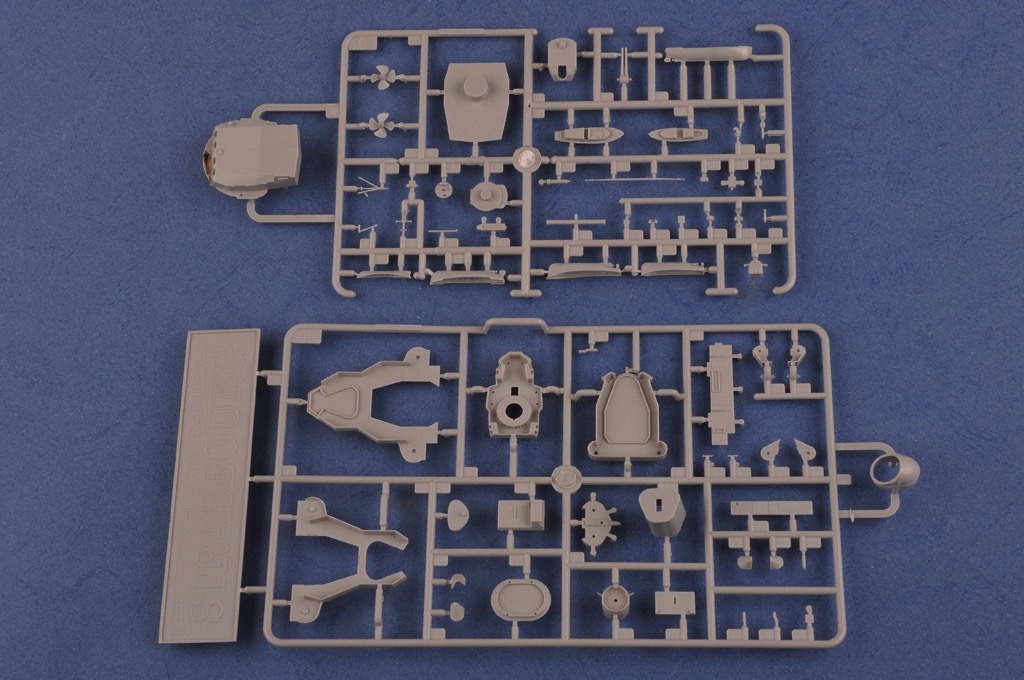 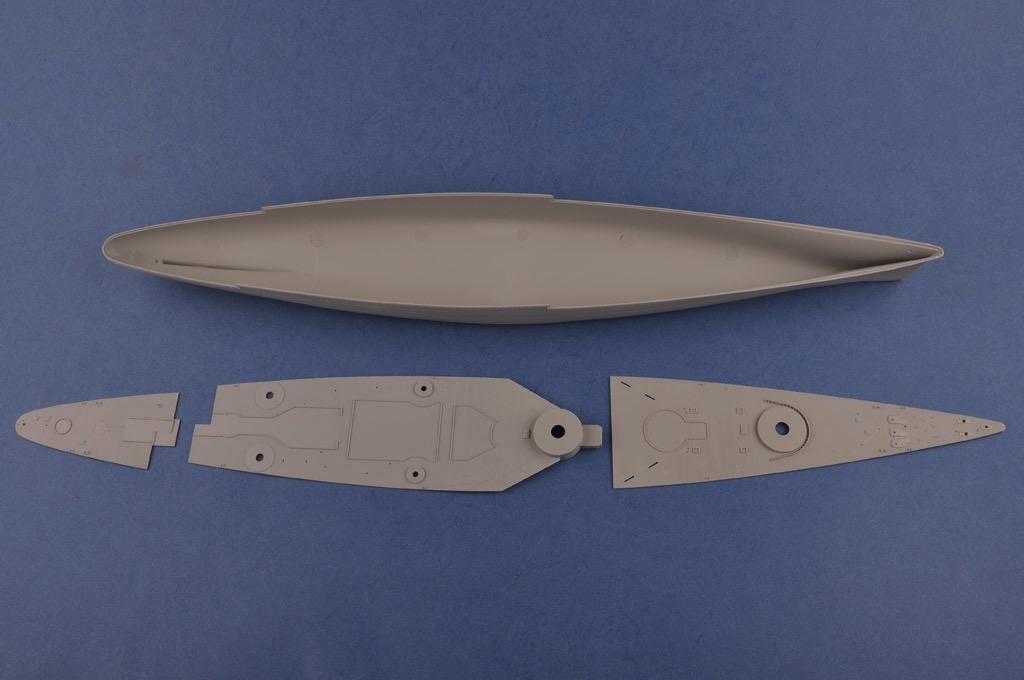 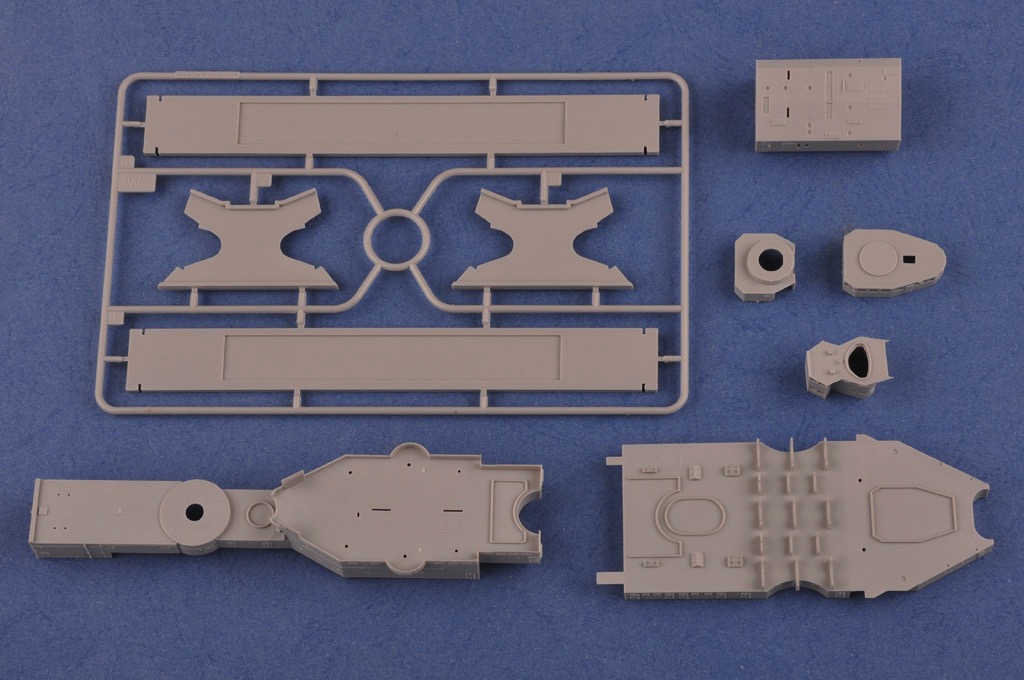 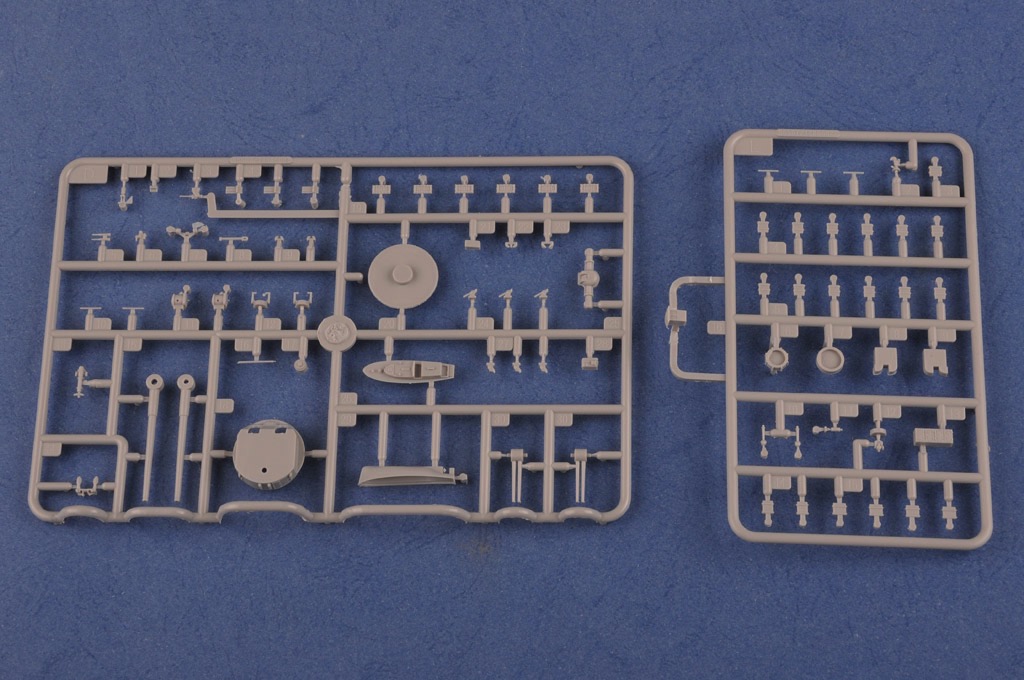 Plastic model kit of the Strasbourg, the second and last battleship of the Dunkerque class built for the French Navy before World War II. Strasbourg was laid down on the n.1 slipway of the civilian Penhoet Shipbuilding Yards at Saint-Nazaire, launched in December 1936. Strasbourg entered service in April 1939, joining the Atlantic Fleet, and formed with Dunkerque the 1ere Division de Ligne.