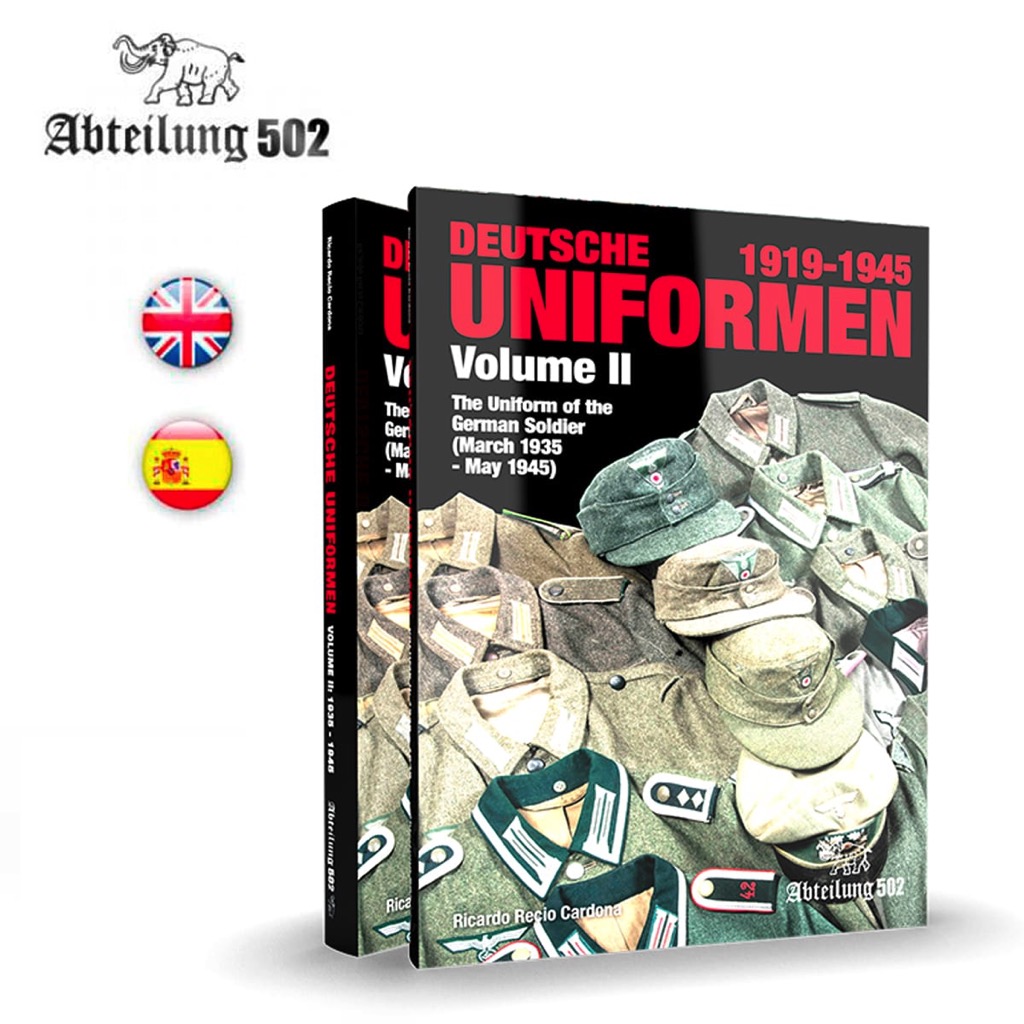 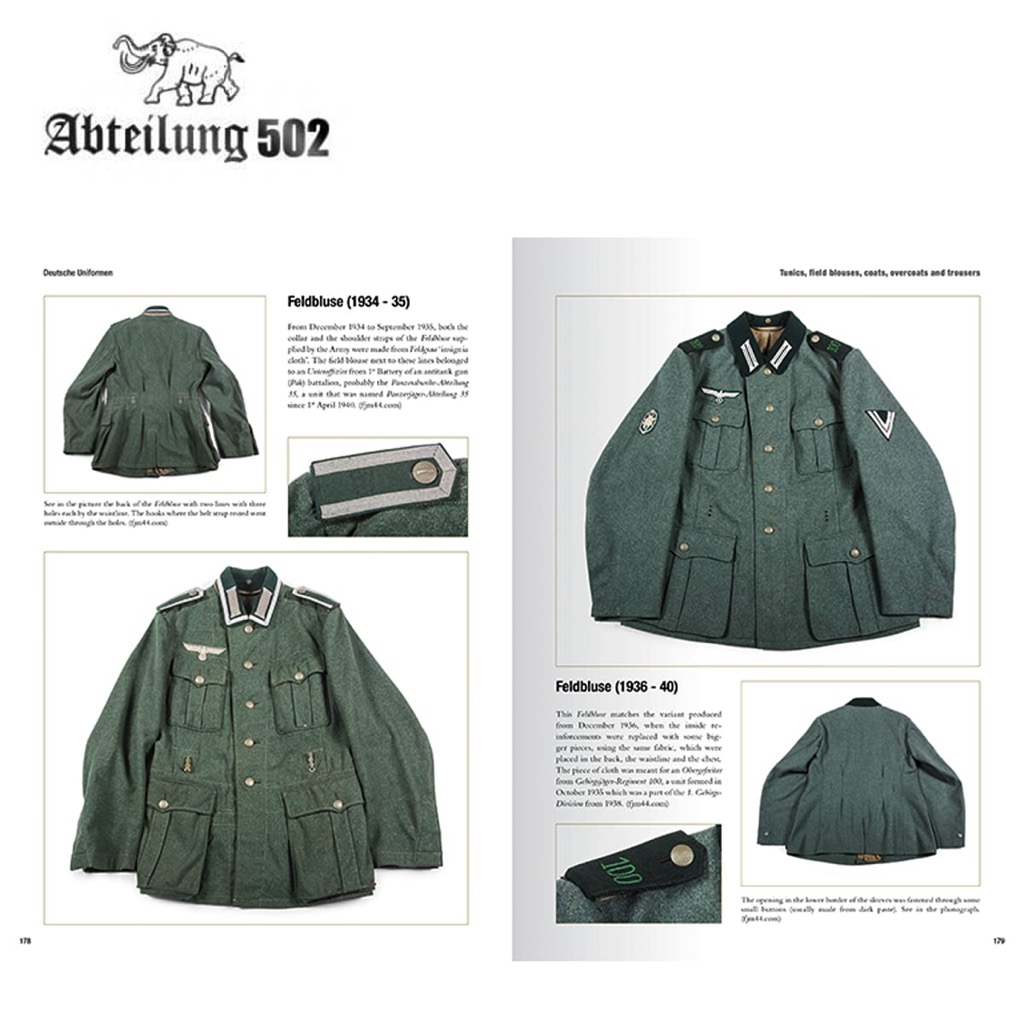 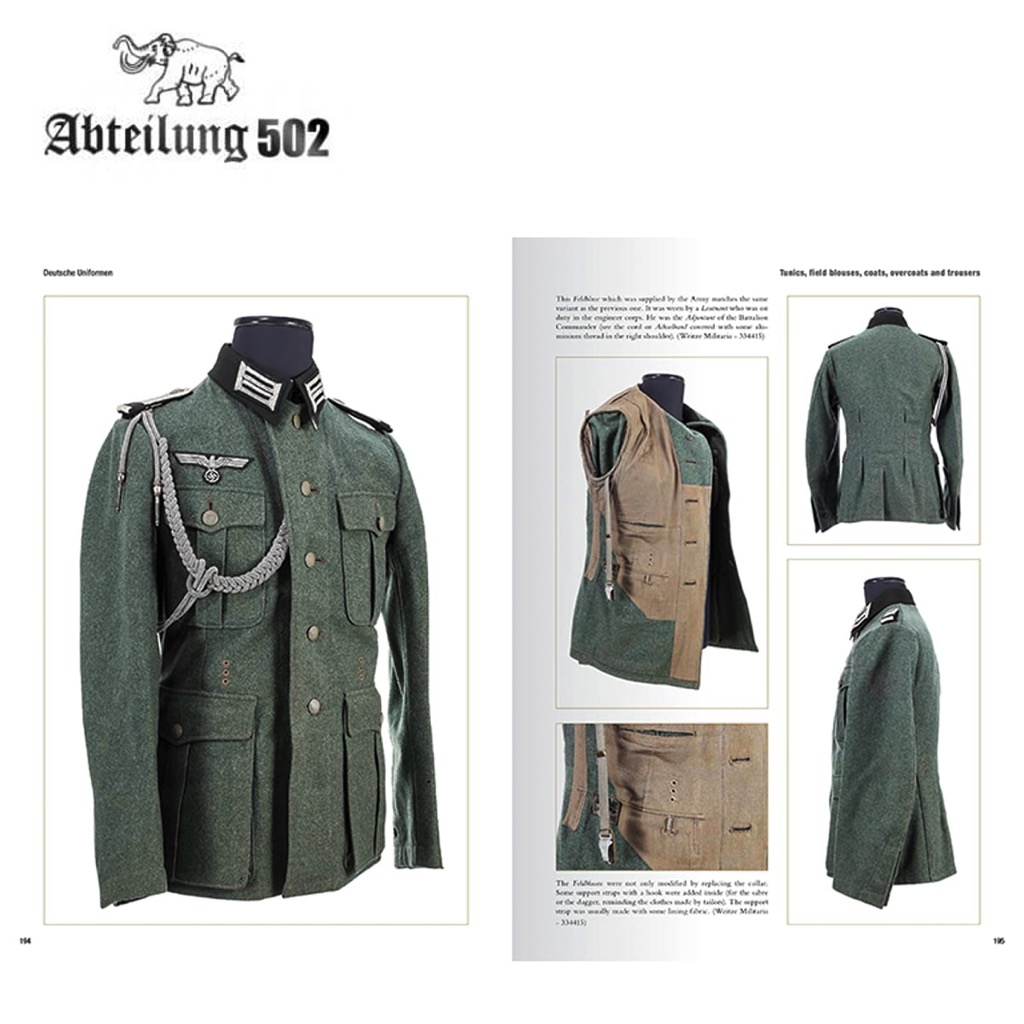 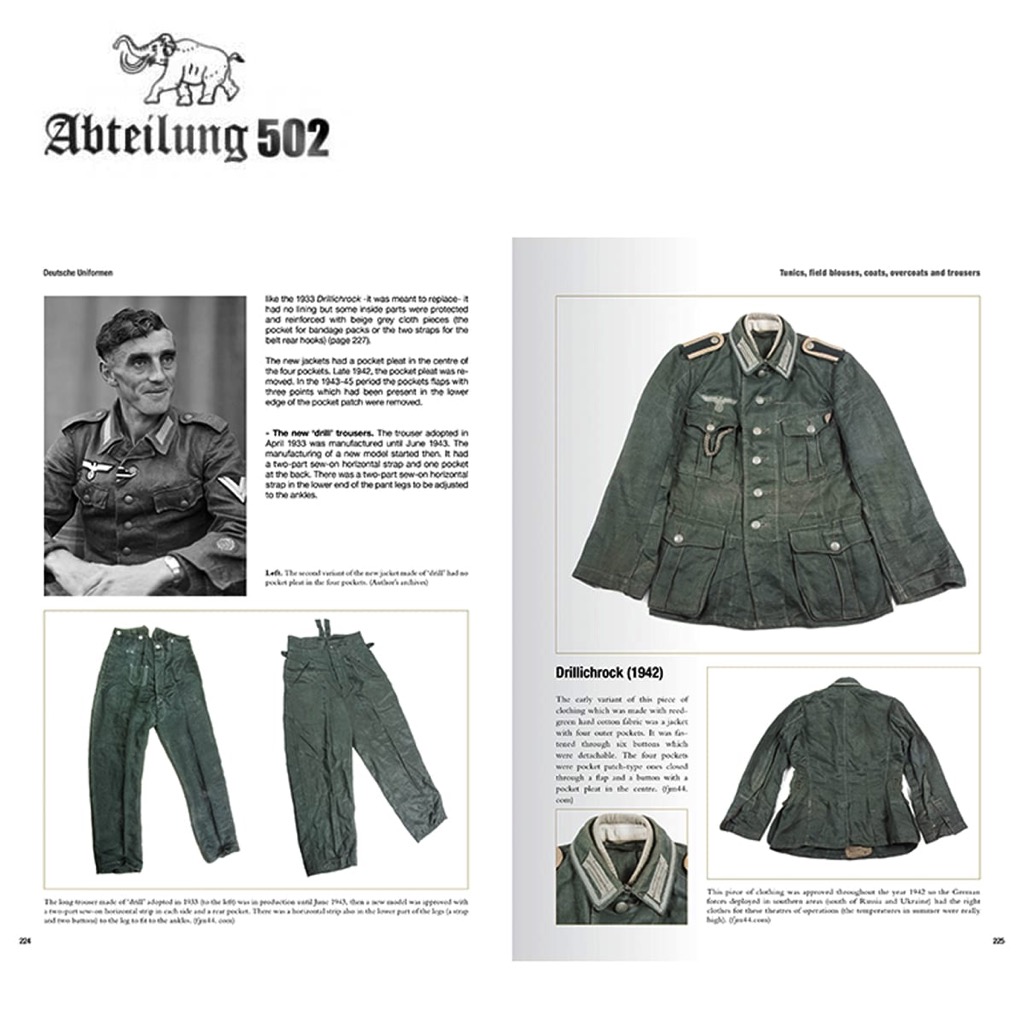 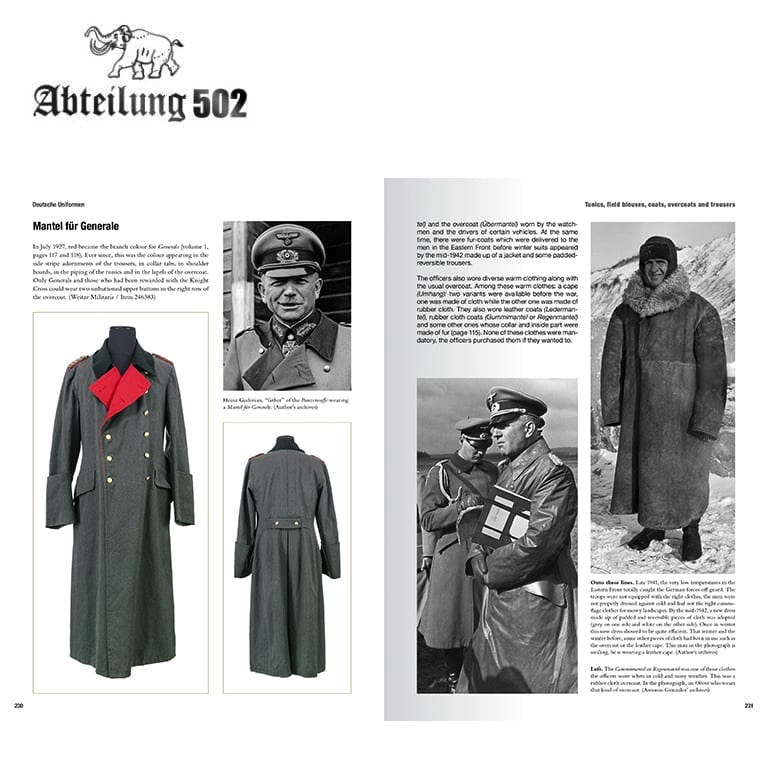 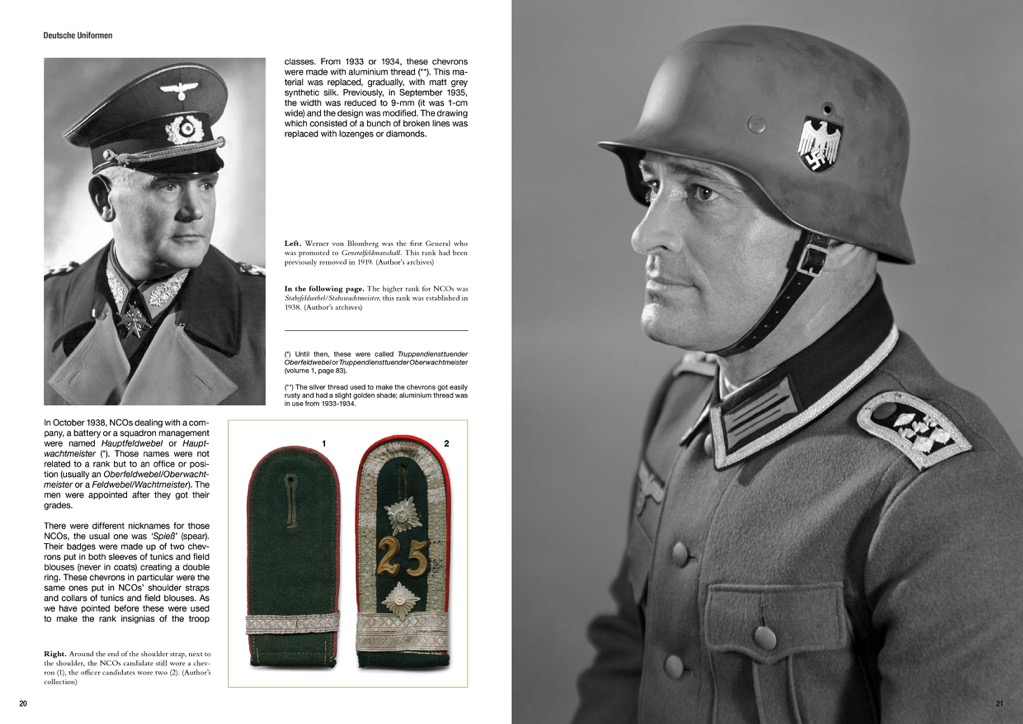 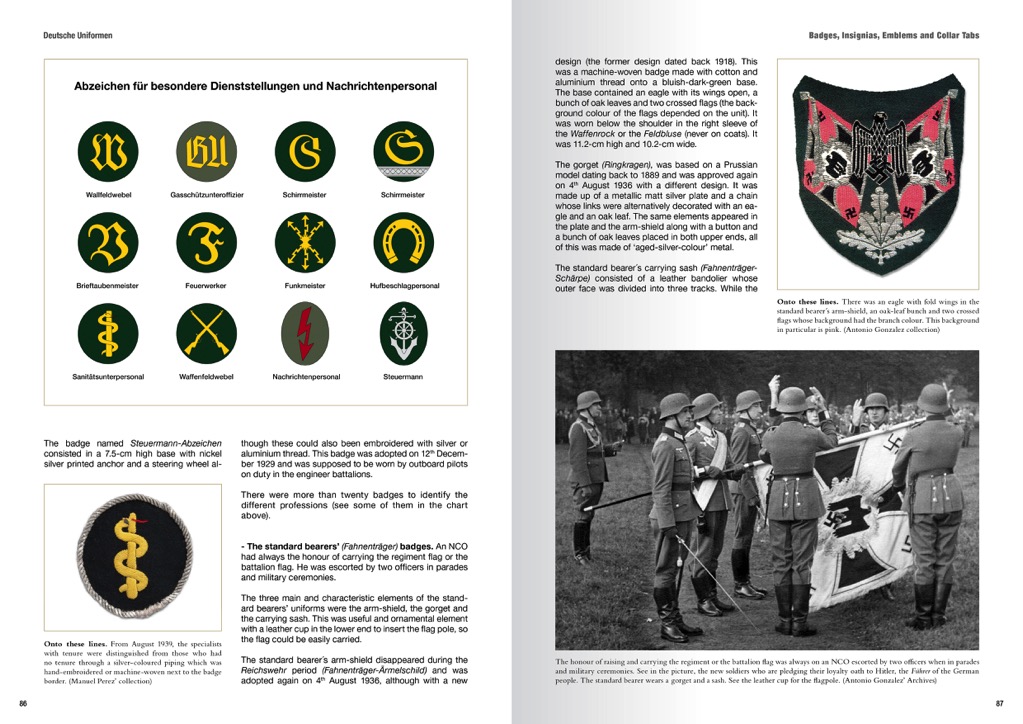 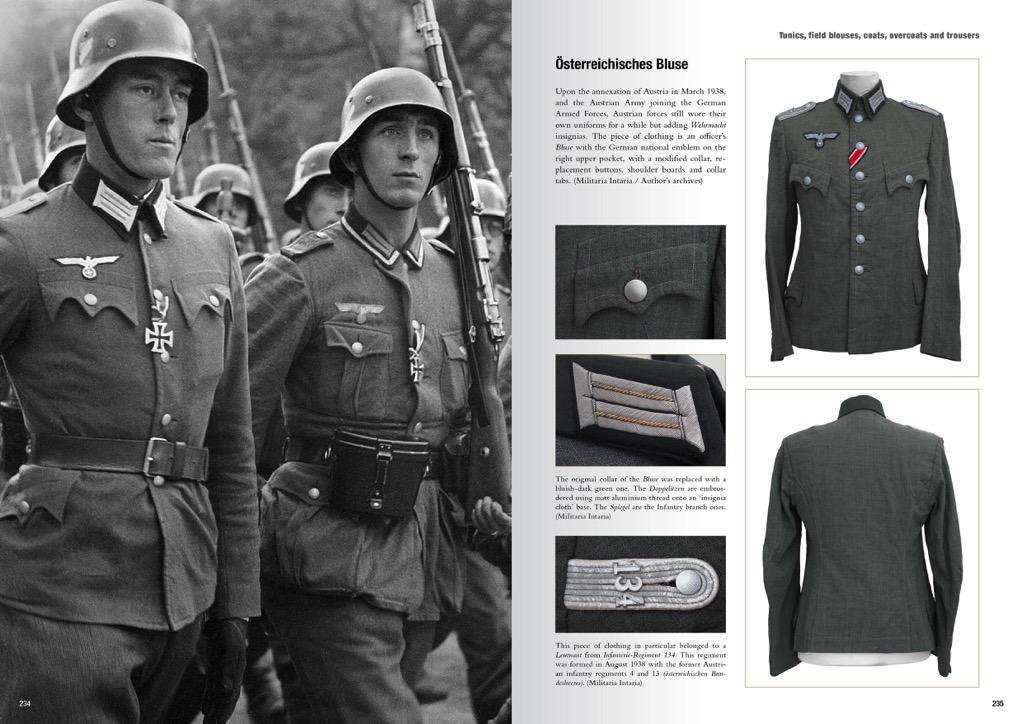 Manufacturer: Abteilung 502
Stock Number: ABT 738
View all products of type "Markings and Camouflage"
In 1935 the process of renovating the uniforms and equipment that had been started five years earlier continued, resulting in a series of evolutions that gradually formed uniforms in which the German soldiers fought in World War II.

This volume describes all these uniforms and the changes they underwent until the conflict ended in 1945.

The book contains graphics, illustrations and hundreds of photographs, most of them previously unpublished.