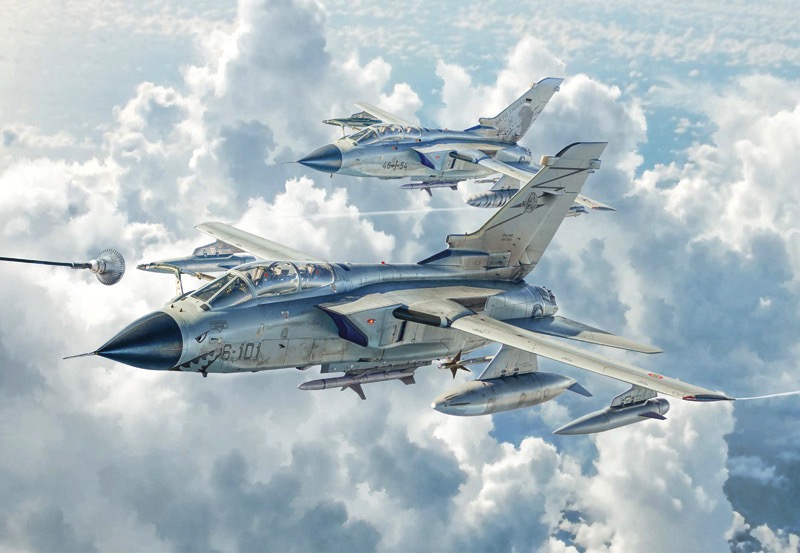 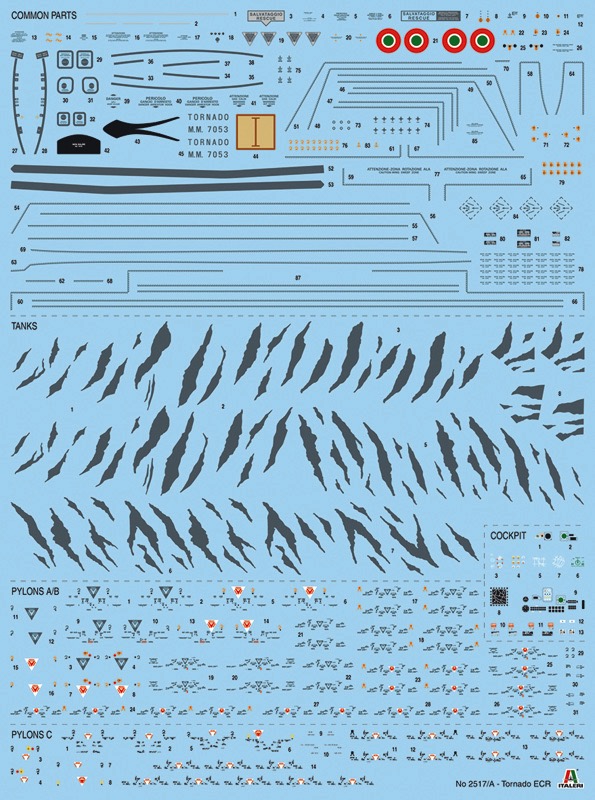 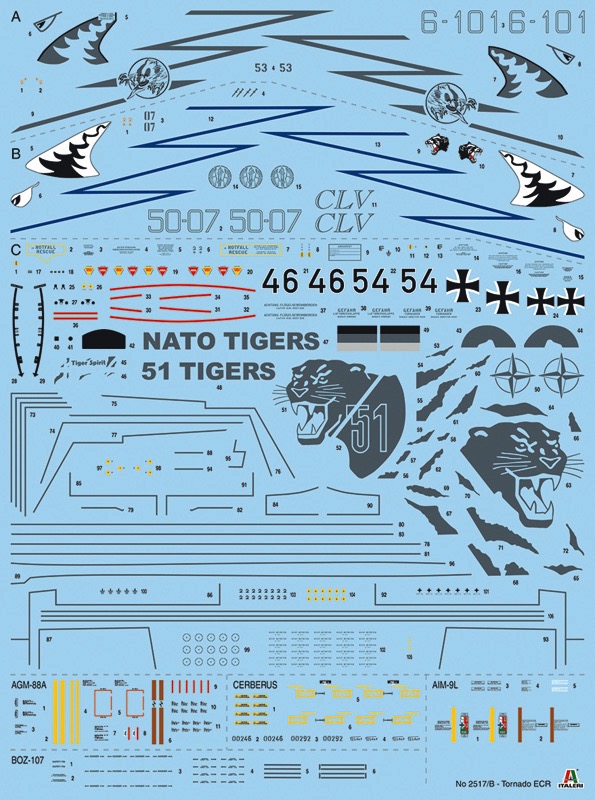 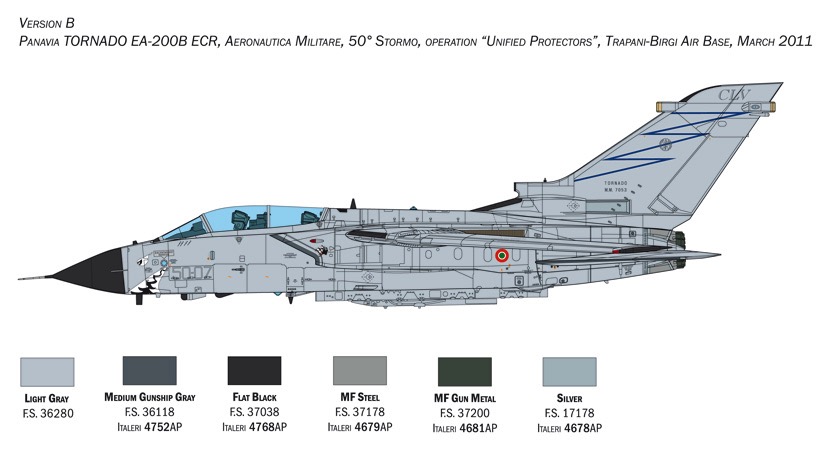 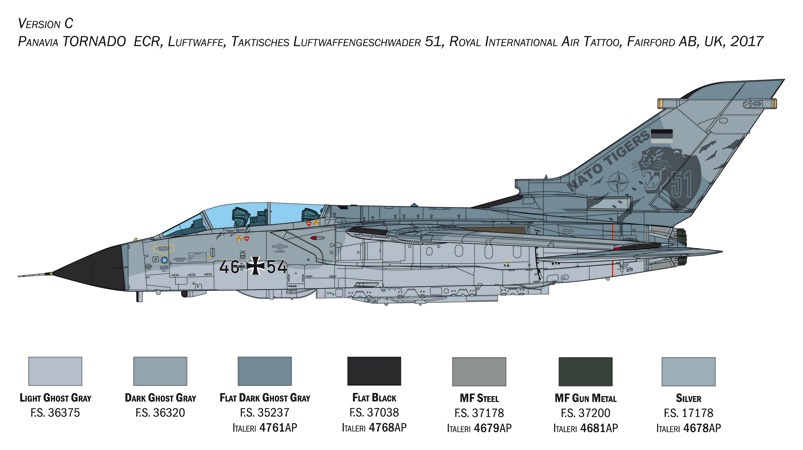 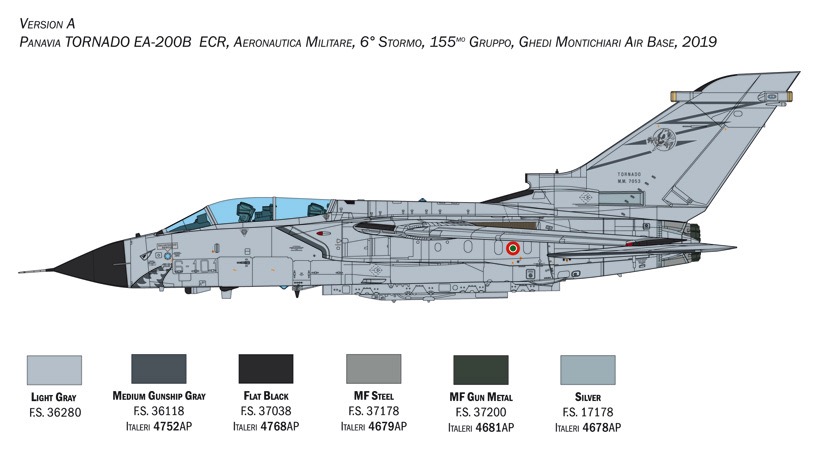 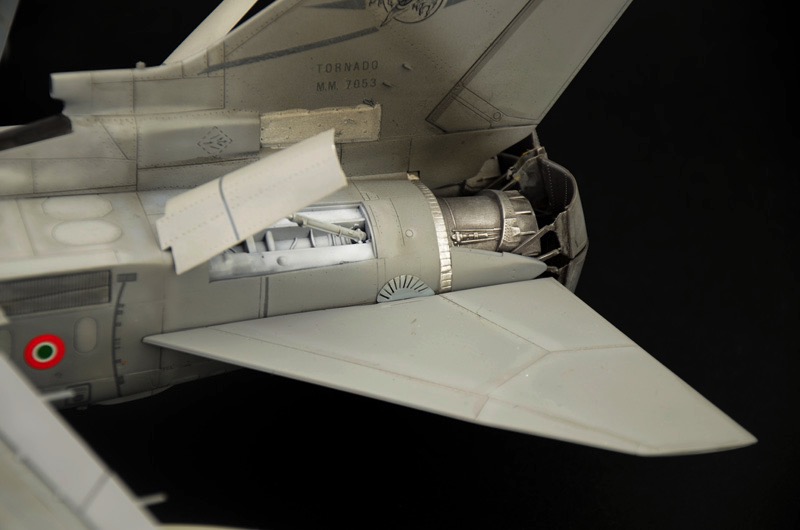 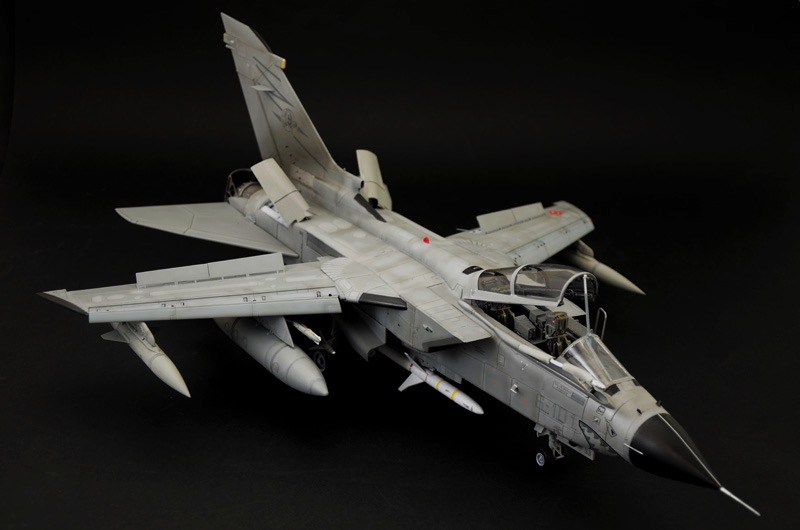 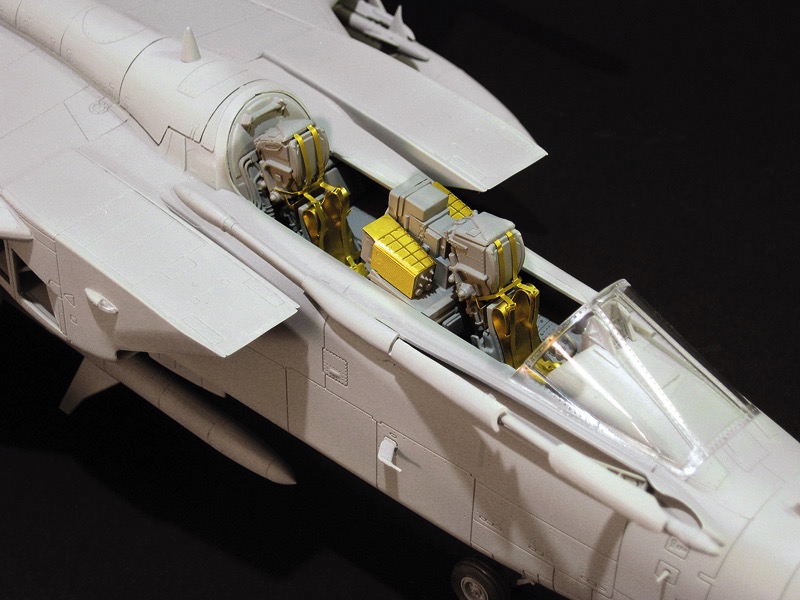 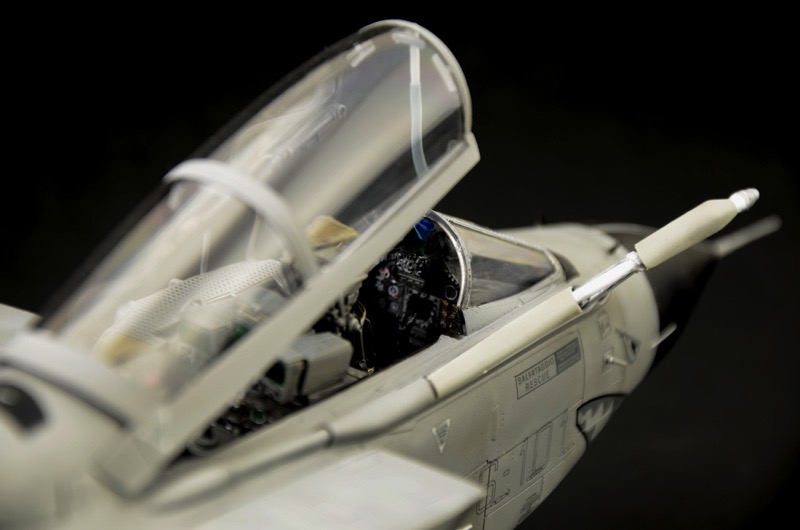 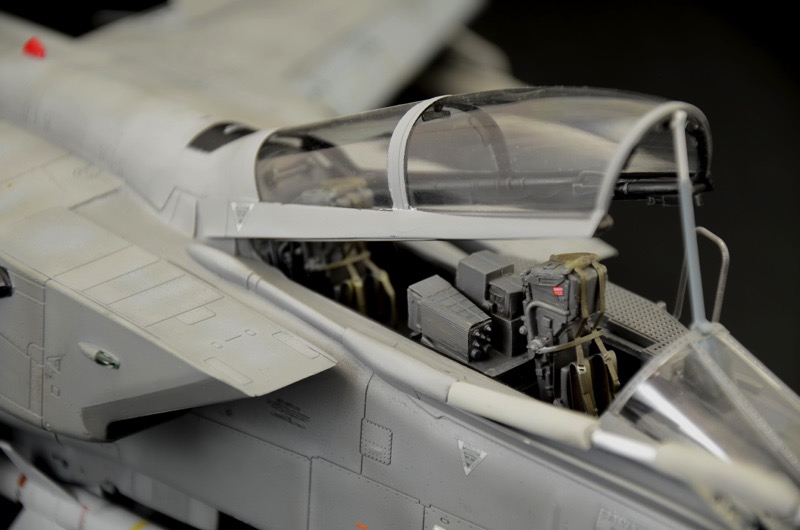 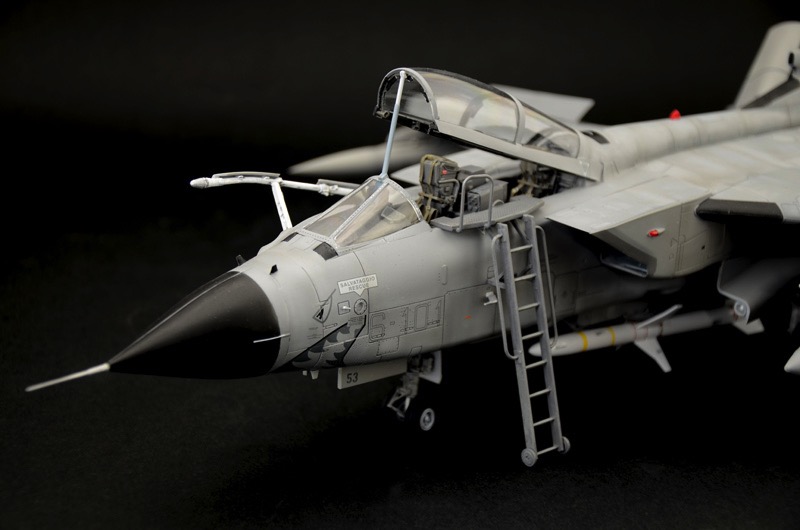 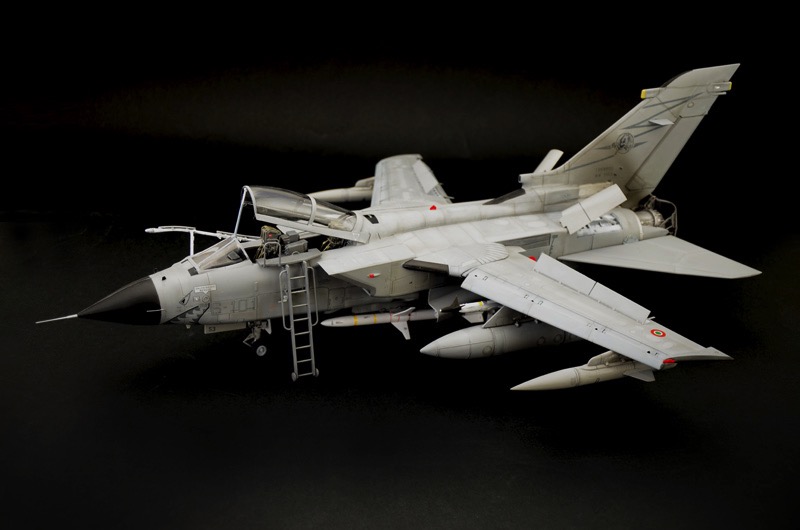 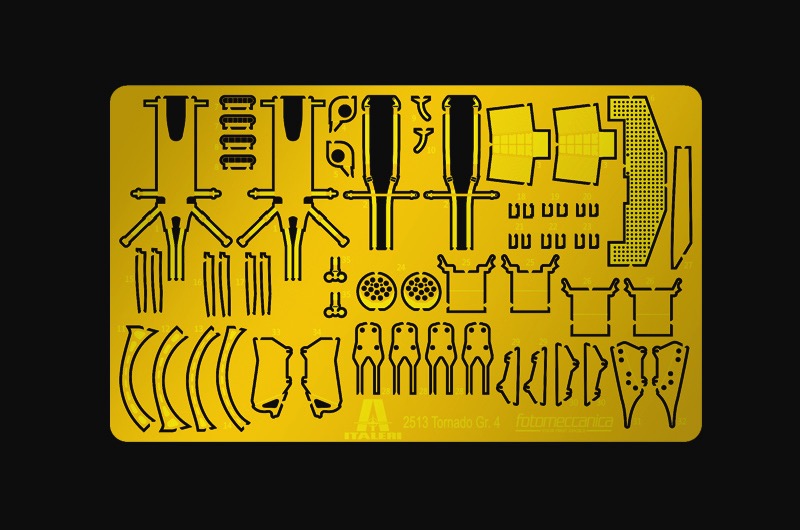 Features: The Tornado arose from a collaborative project between Italy, Germany, and the United Kingdom to produce a multi-role high-performance combat aircraft. The primary requirement however was to develop a 'state of the art' modern aircraft able to perform low-altitude penetrating strike missions. This need was met by the development of a twin-engine combat aircraft with a variable-sweep wing. The Tornado IDS (Interdictor / strike) was the first version to be released by the British Royal Air Force and designated GR.1 Tornado IDS (Interdictor / strike), an aircraft ideally suited to attack roles, was the initial version used by the Flight Squadrons of the three countries that developed the plane, the Italian Aeronautica Militare , the German Luftwaffe and the UK RAF. The Tornado ECR (Electronic Combat / Reconnaissance) was developed by Italy and Germany and was equipped to carry out missions that suppressed enemy air defences (SEAD), and to conduct electronic warfare and advanced reconnaissance.