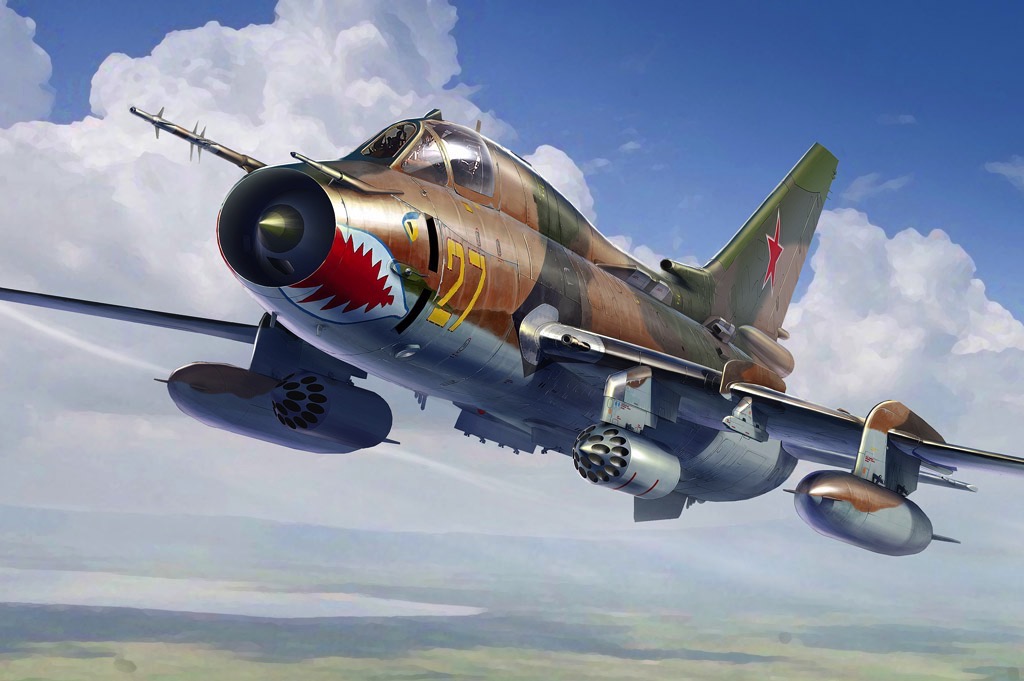 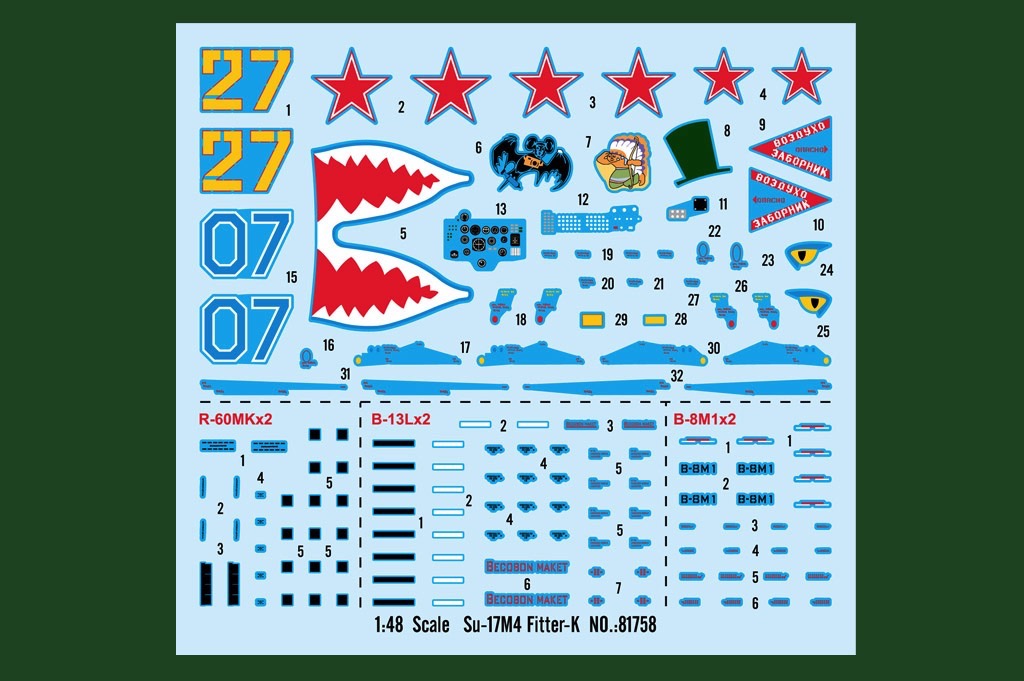 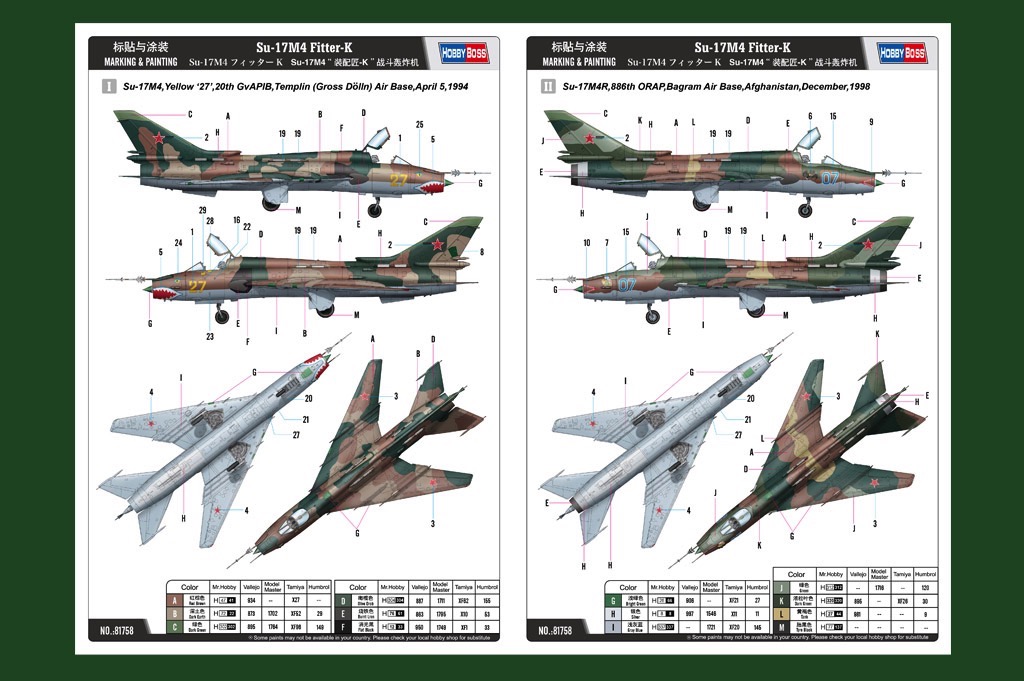 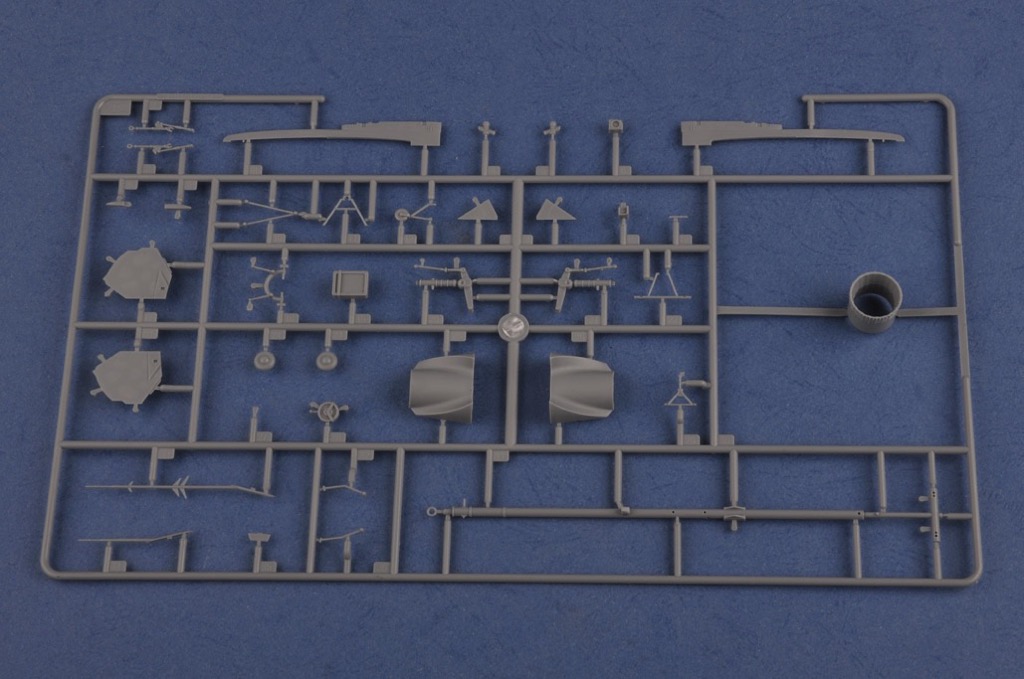 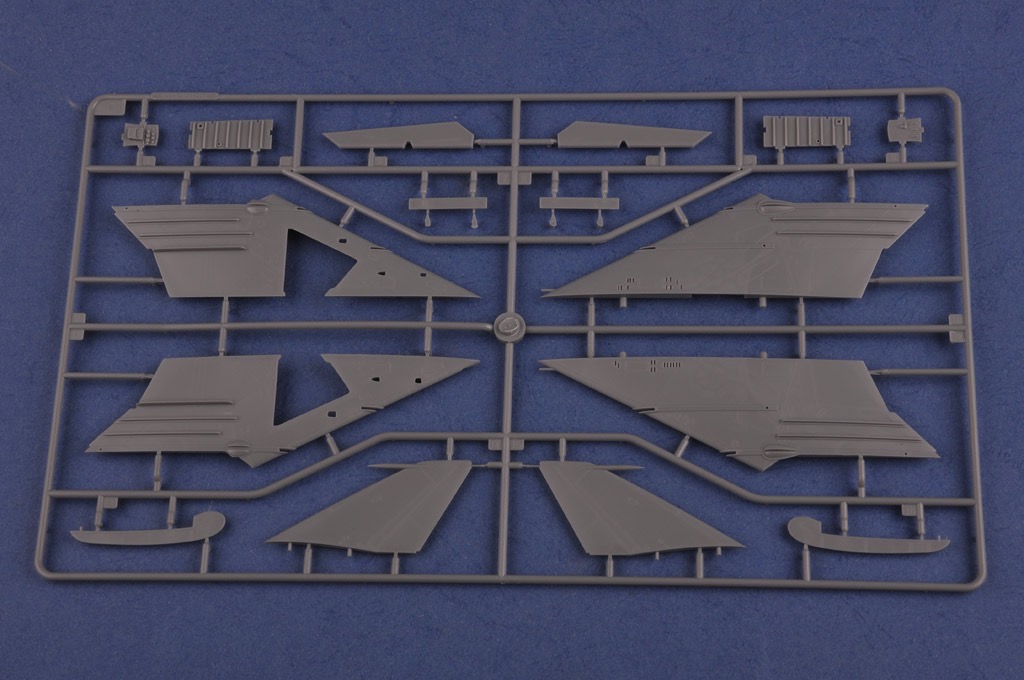 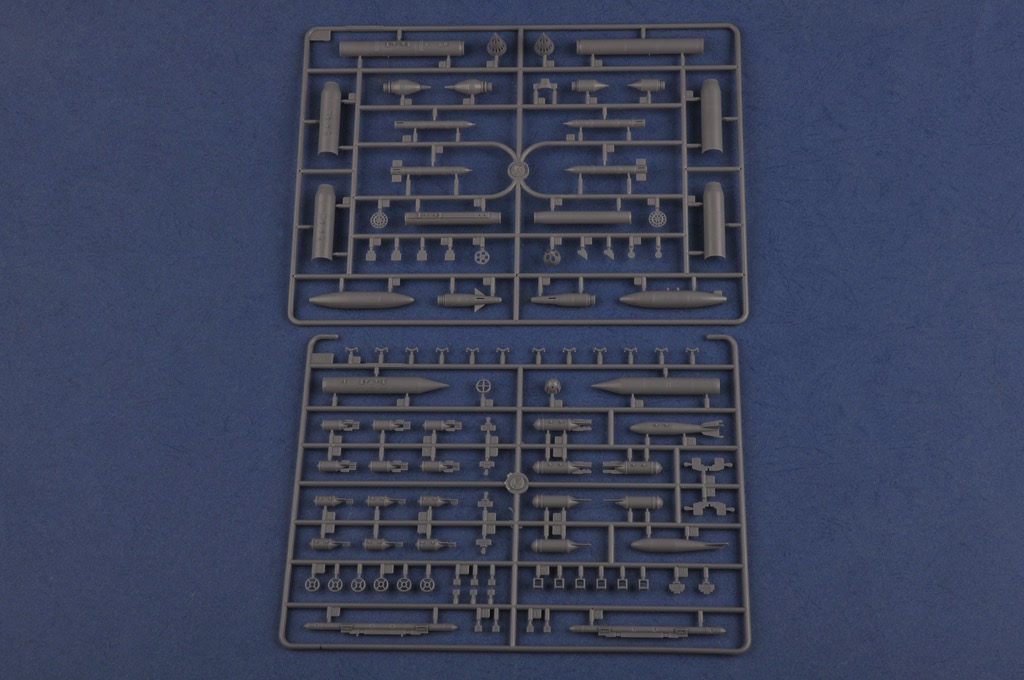 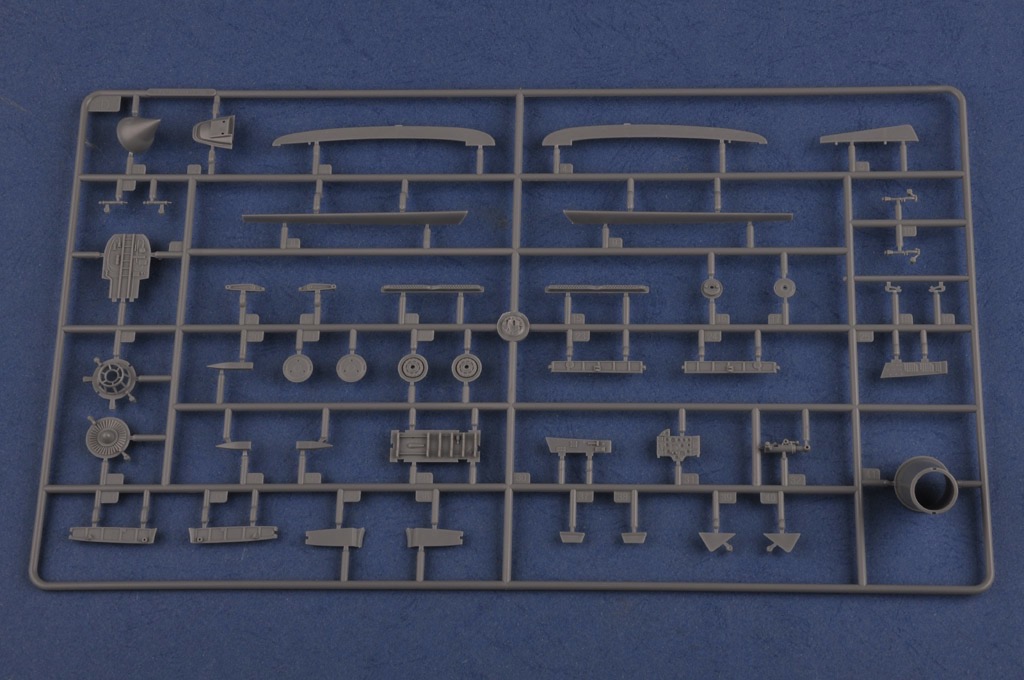 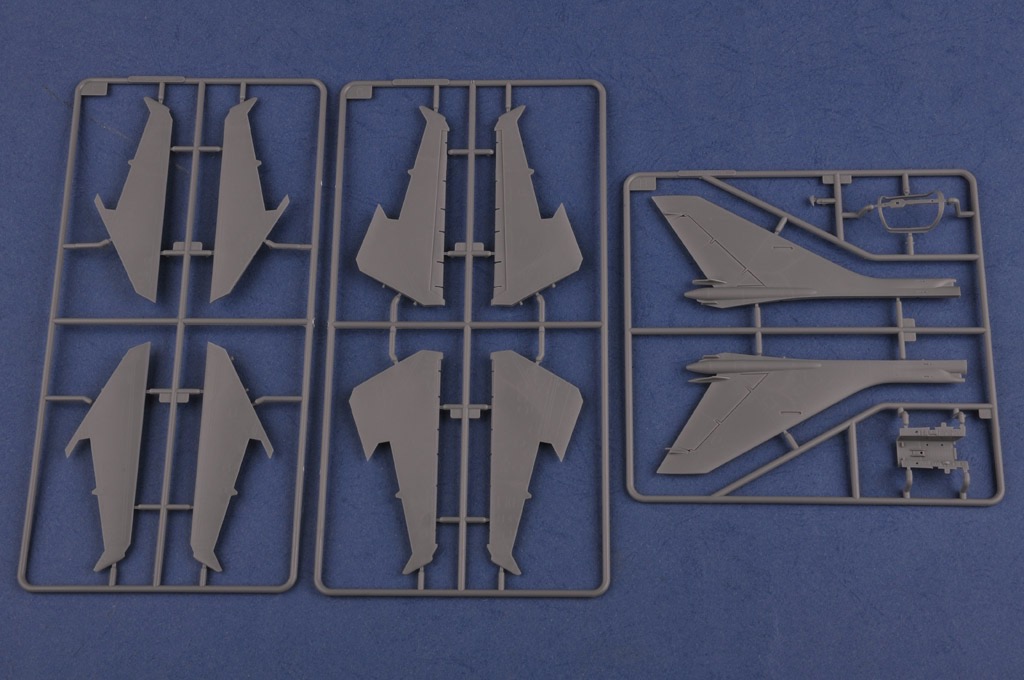 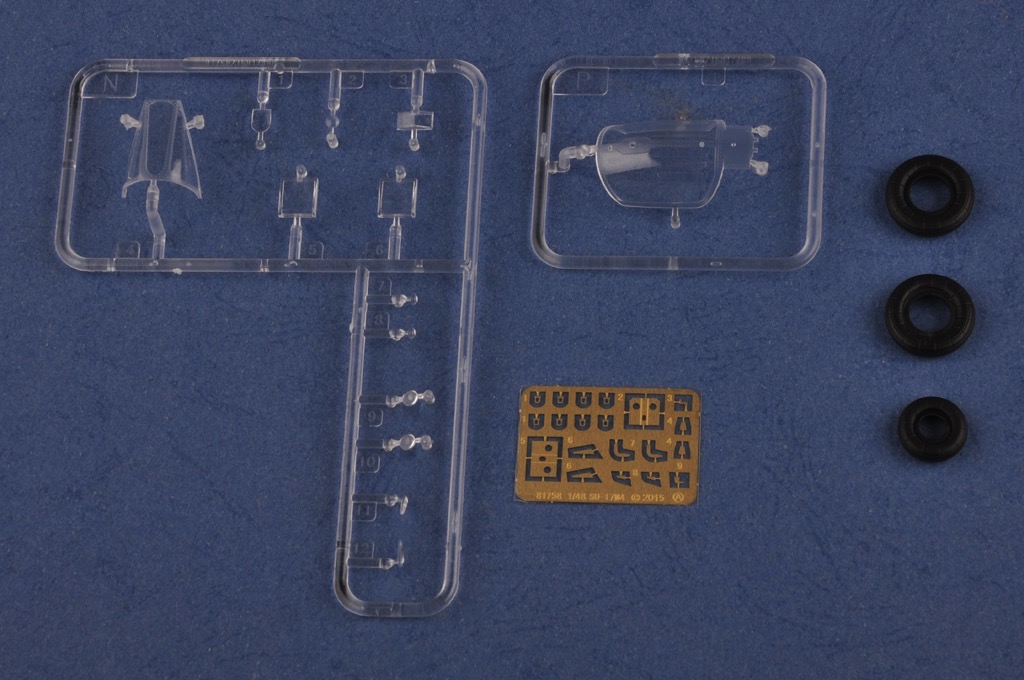 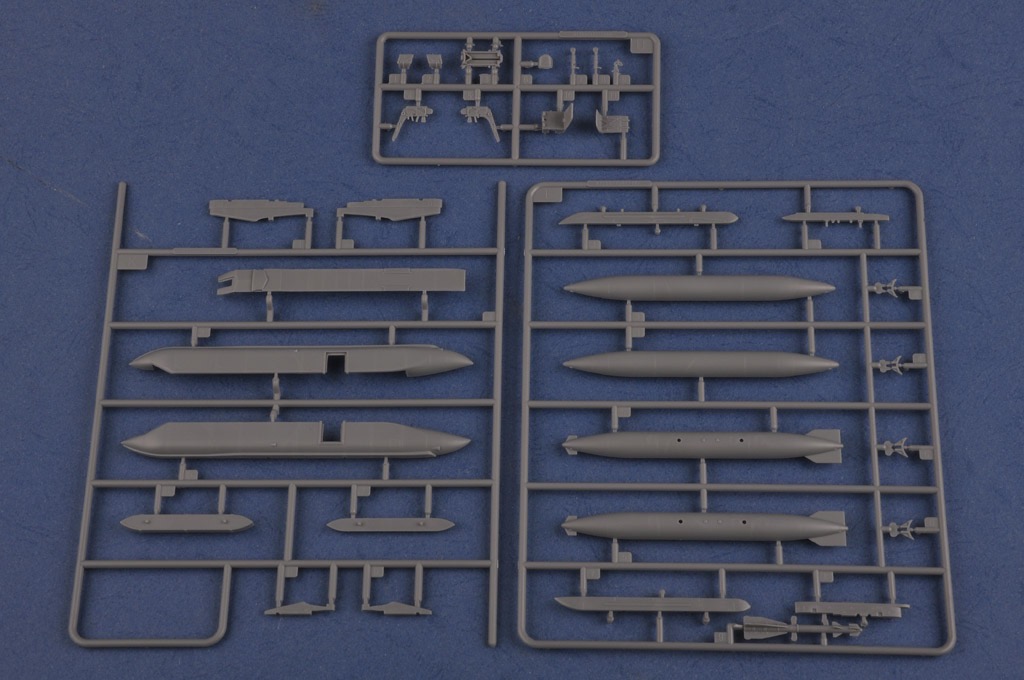 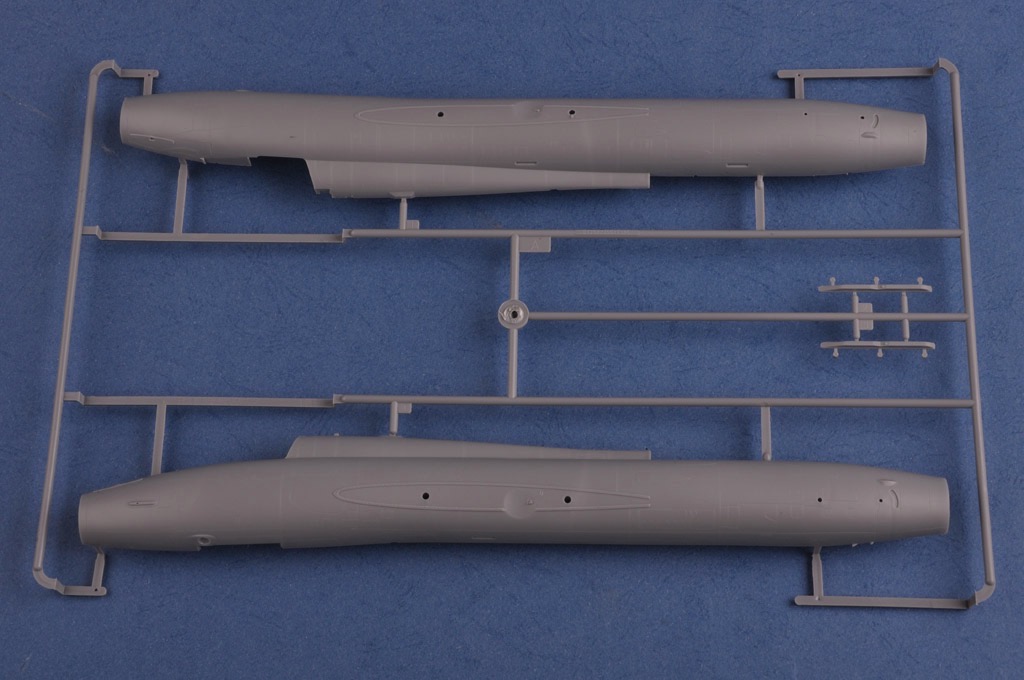 The Sukhoi Su-17 (Fitter) is a Soviet variable-sweep wing fighter-bomber developed from the Sukhoi Su-7. It enjoyed a long career in Soviet, later Russian, service and was widely exported to Eastern Bloc, Arab air forces, Angola and Peru as the Su-20 and Su-22. It is the first variable-sweep wing of Russian/Soviet origin. The Su-17 set a number of world records.