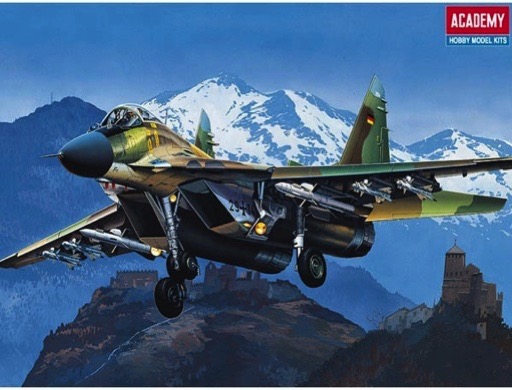 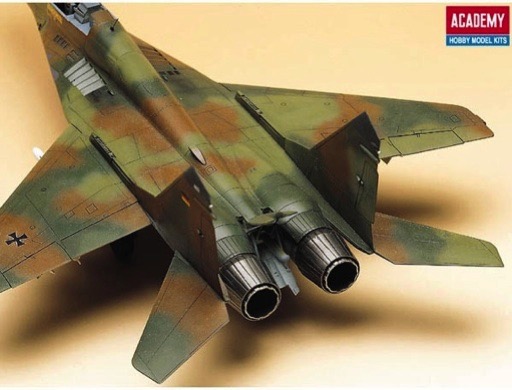 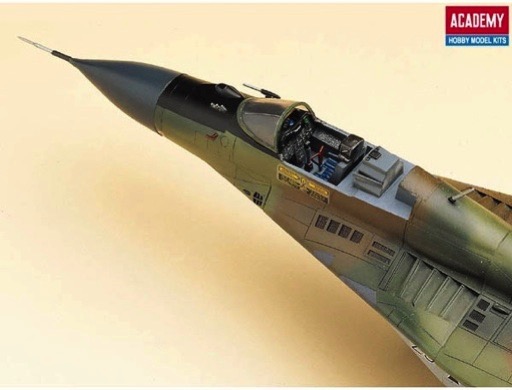 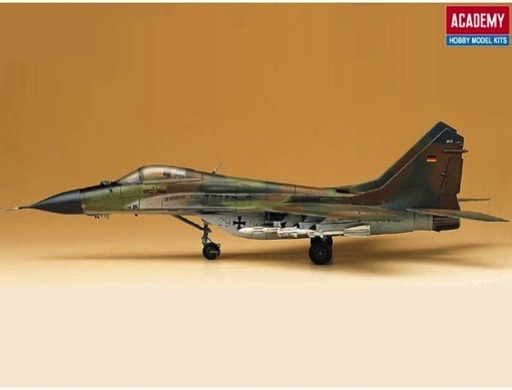 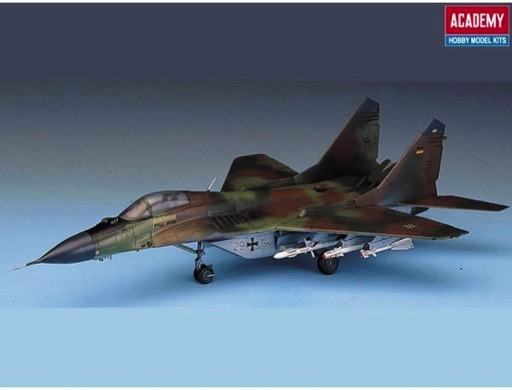 With over 1,000 MIG-29 Fulcrums produced between 1977 and 1992, it must be recognized that the MIG-29 is one of the three or four most important fighter aircraft in the air today. The MIG-29 was designed in the early '70s to equal or surpass the performance of any known western block fighter. With its extreme agility, the MIG-29 is Certainly an equal to the Falcon and probably its superior in many aspects such as twin-engine reliability and ease of maintenance. Five mechanics can remove and replace and test an engine in one hour or less! The MIG-29 was designed for easy field maintenance with a minimum of skilled labor.

Powered by the RD-33 turbofan engines, a fully loaded Fulcrum can take off on one engine and subsequently air-start the second engine after lifting off. Armed with air-to-air AA-10, AA-11 or AA-8 missiles, the Fulcrum is more than equal in air-to-air combat. For the ground attack role, the MIG-29 can carry the UB-32-57 rocket pods or the larger unguided S-8K rockets. Additionally, each MIG carries an internal 30mm cannon and 150 rounds of ammunition. The GSh-301 cannon is known for its very fine accuracy.

Flown by all former Soviet-bloc nations and many customer-client countries, the MIG-29A will be one of the most important fighters well into the 21st century.