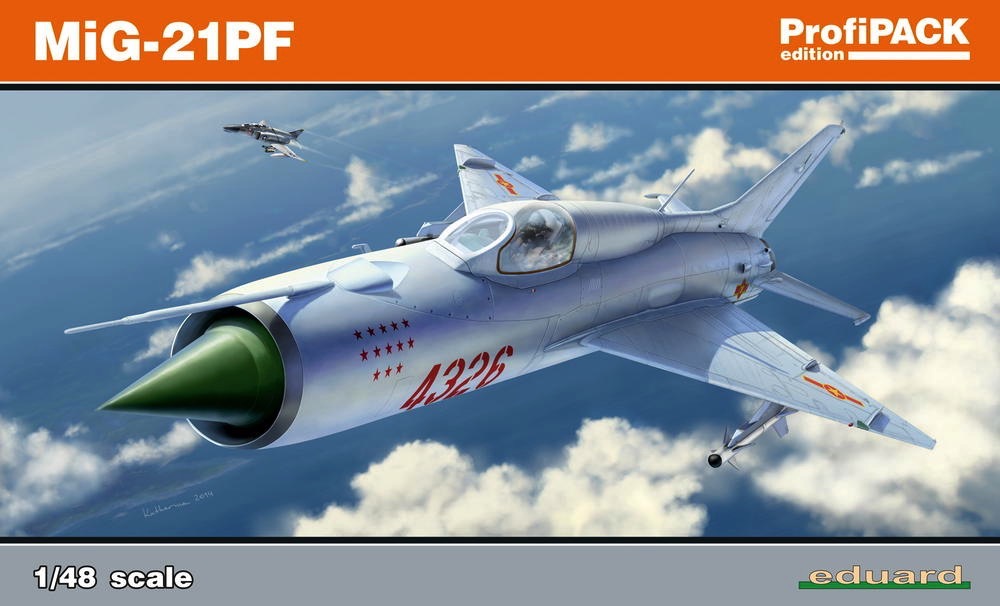 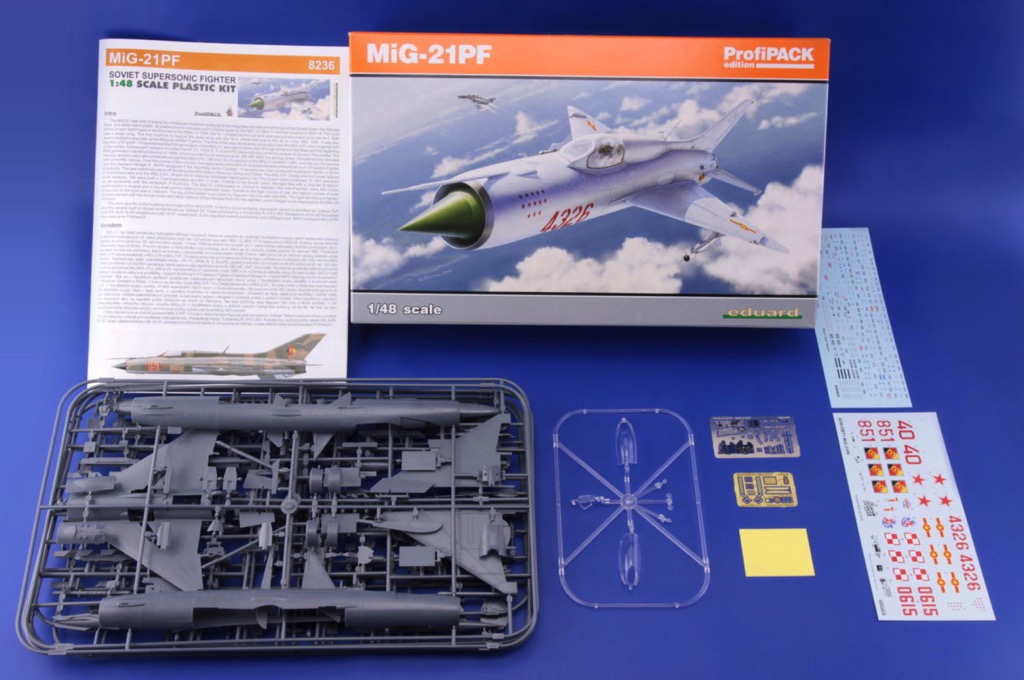 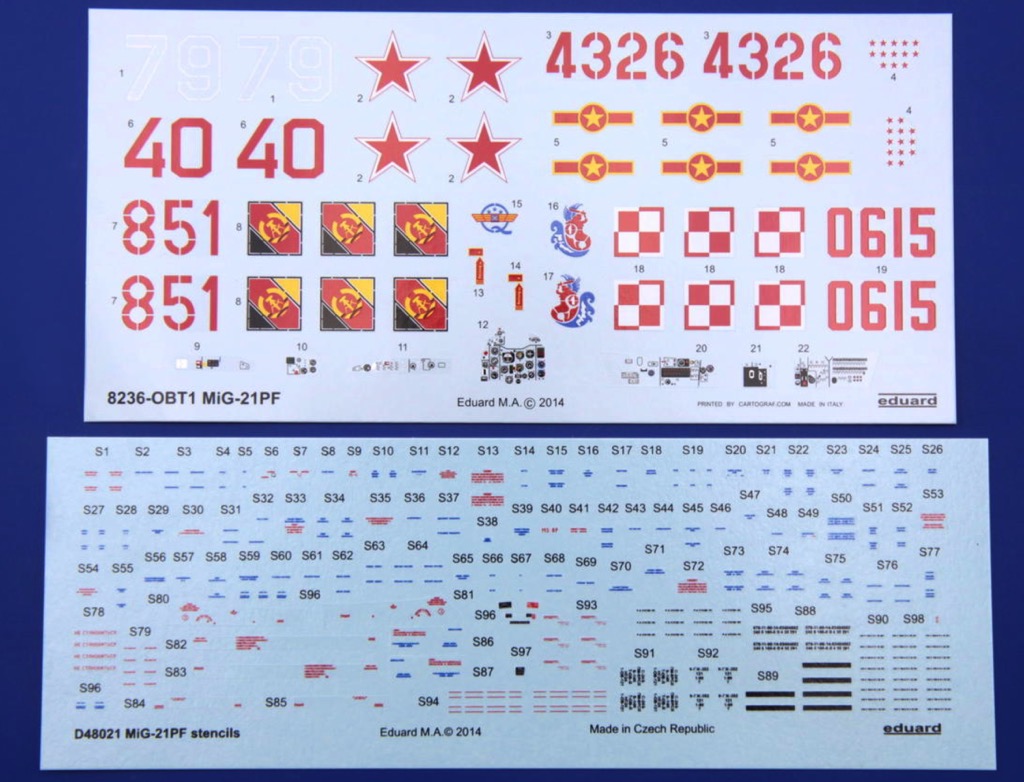 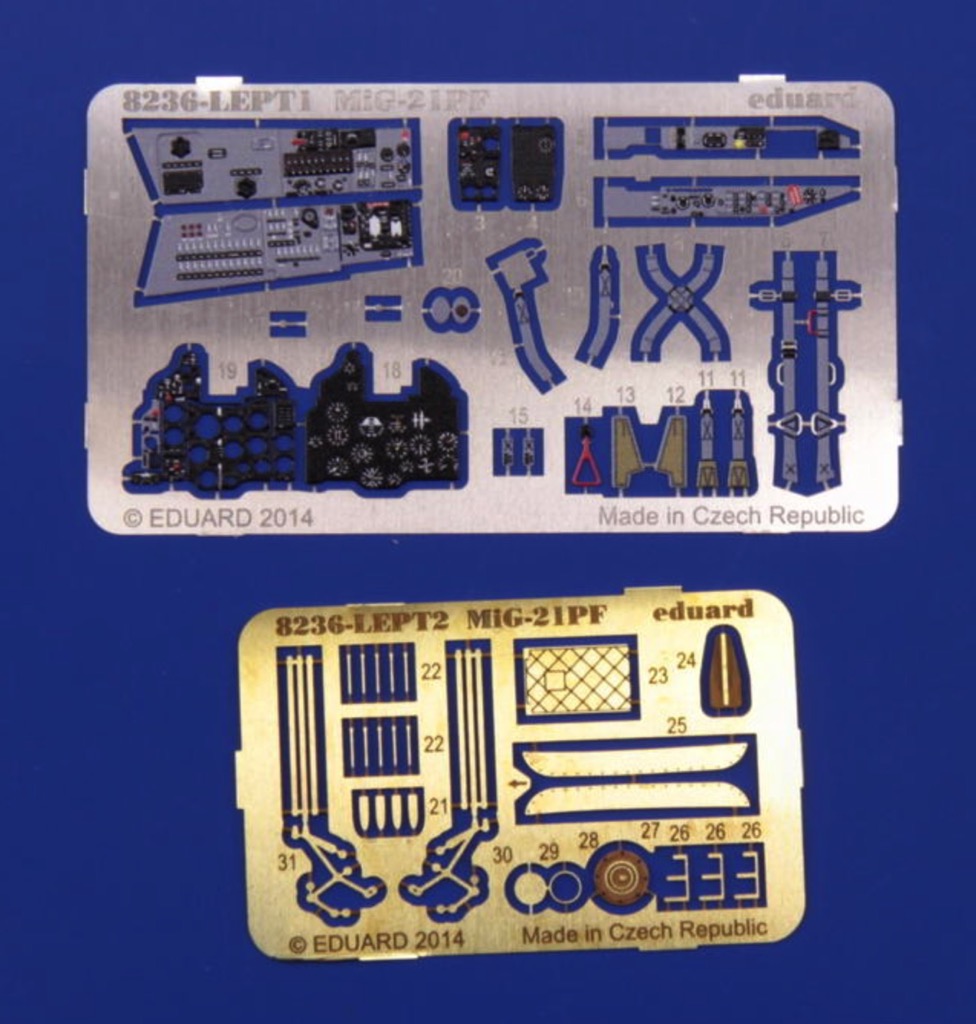 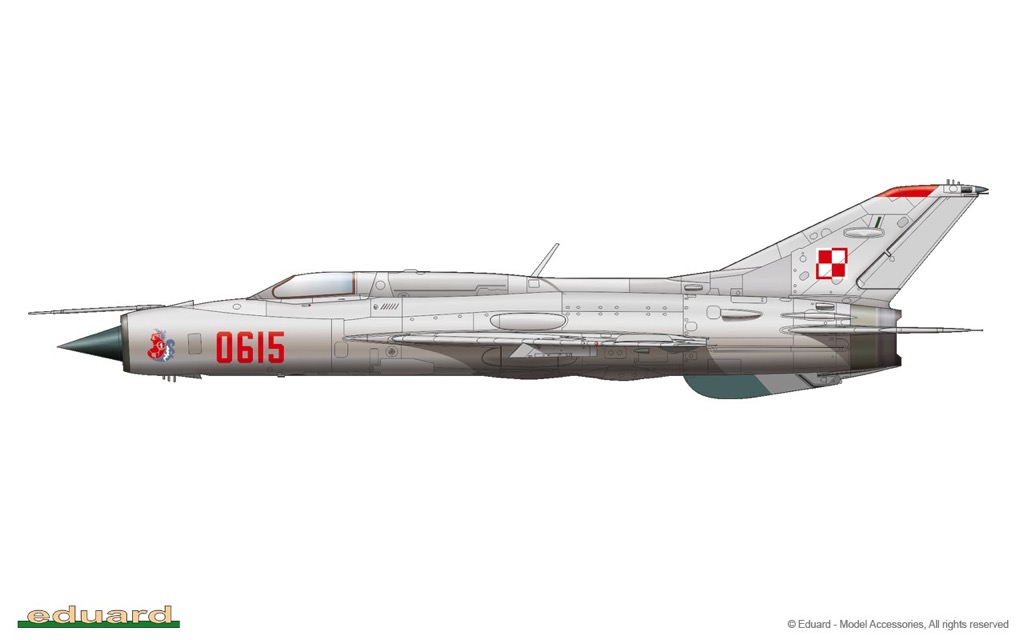 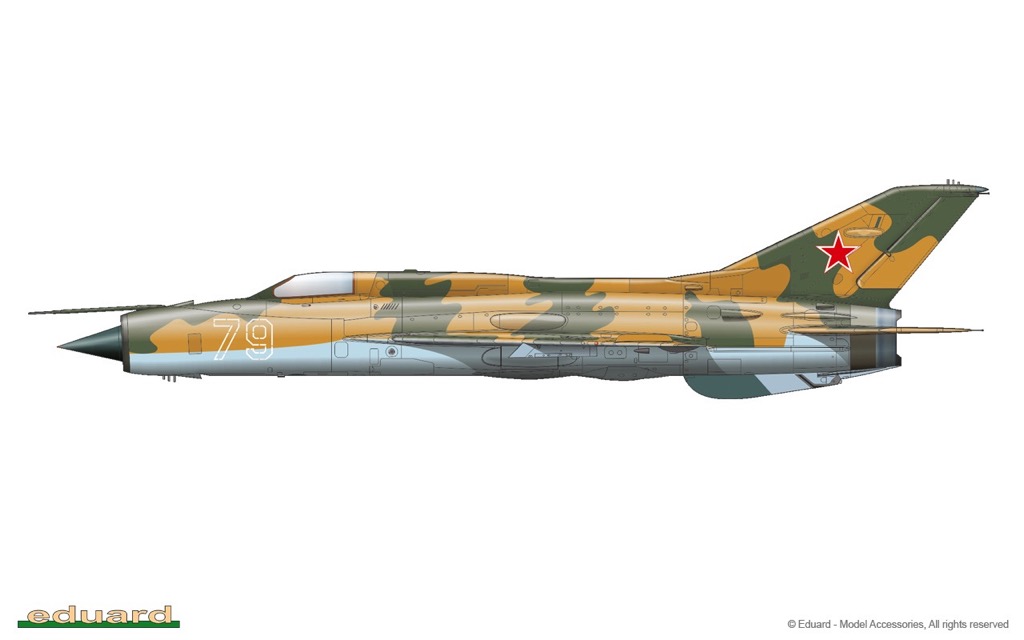 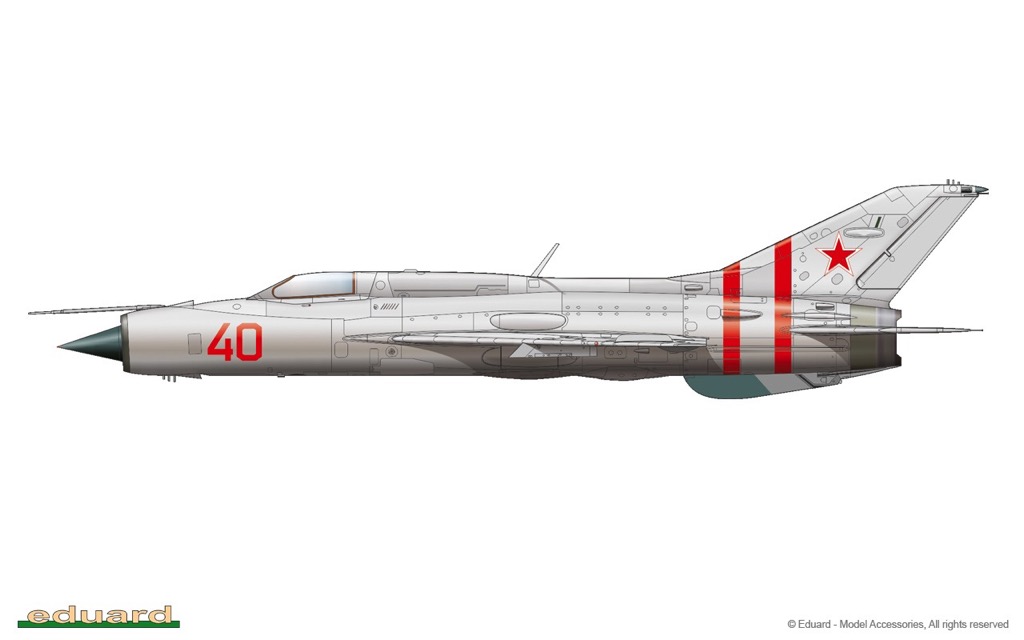 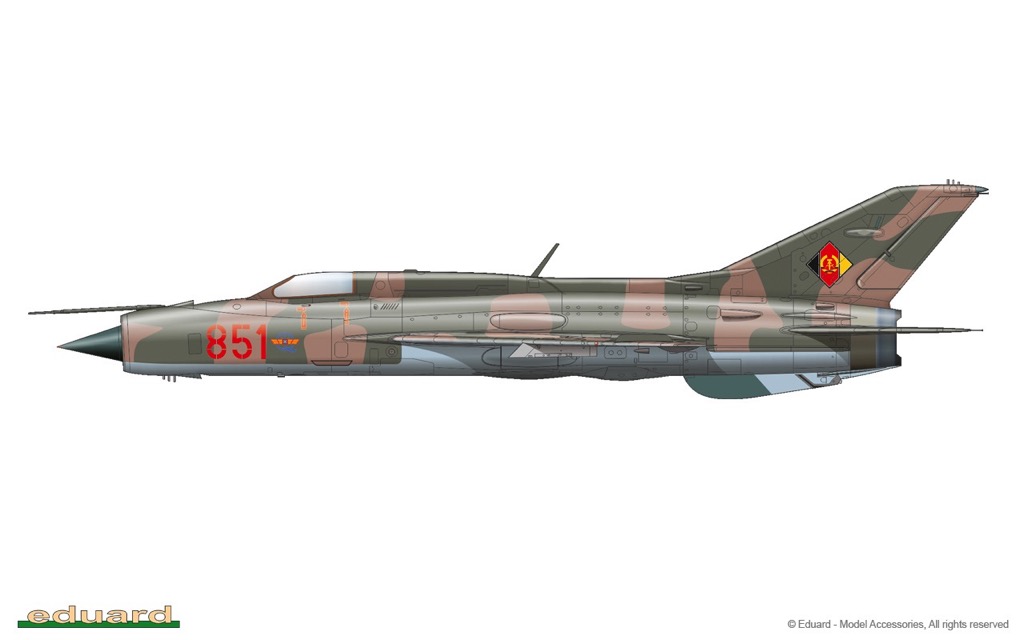 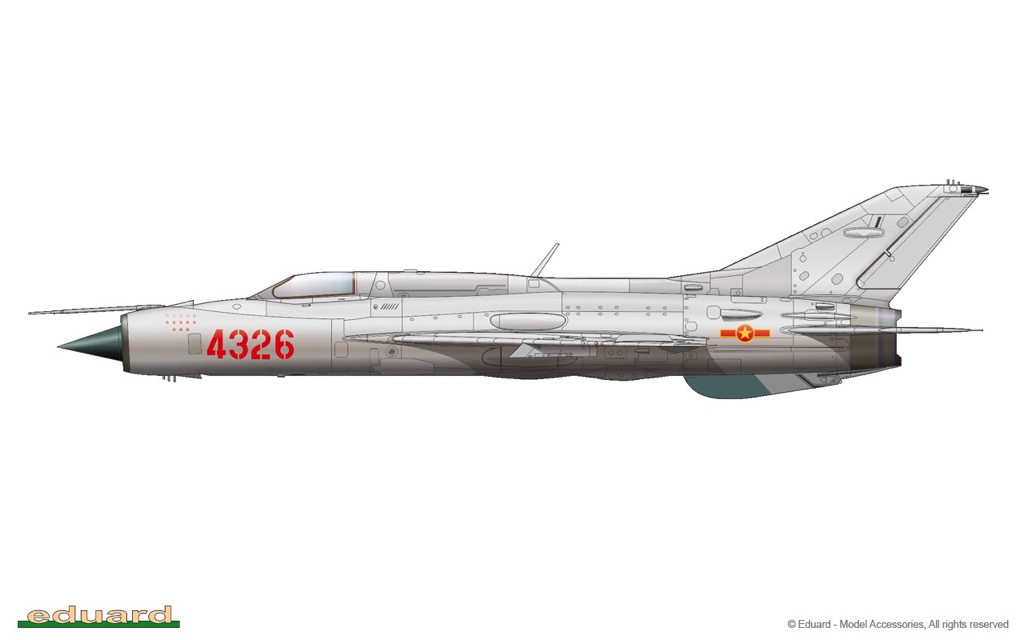 Includes photoetch parts and painting masks, and markings for 5 aircraft: