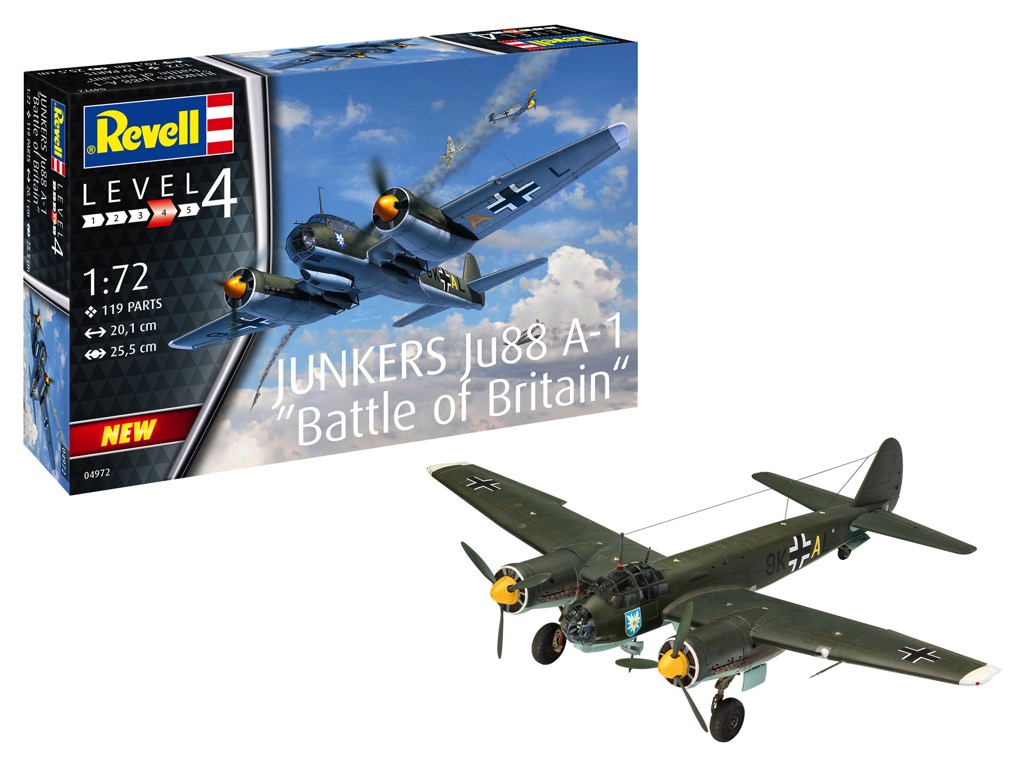 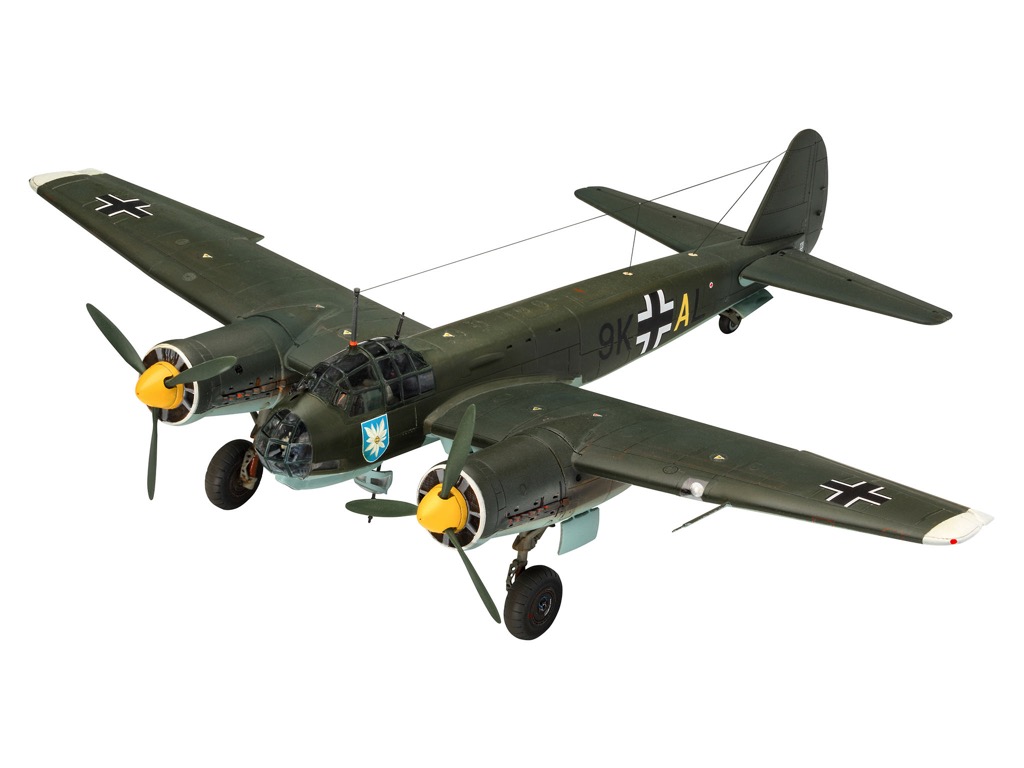 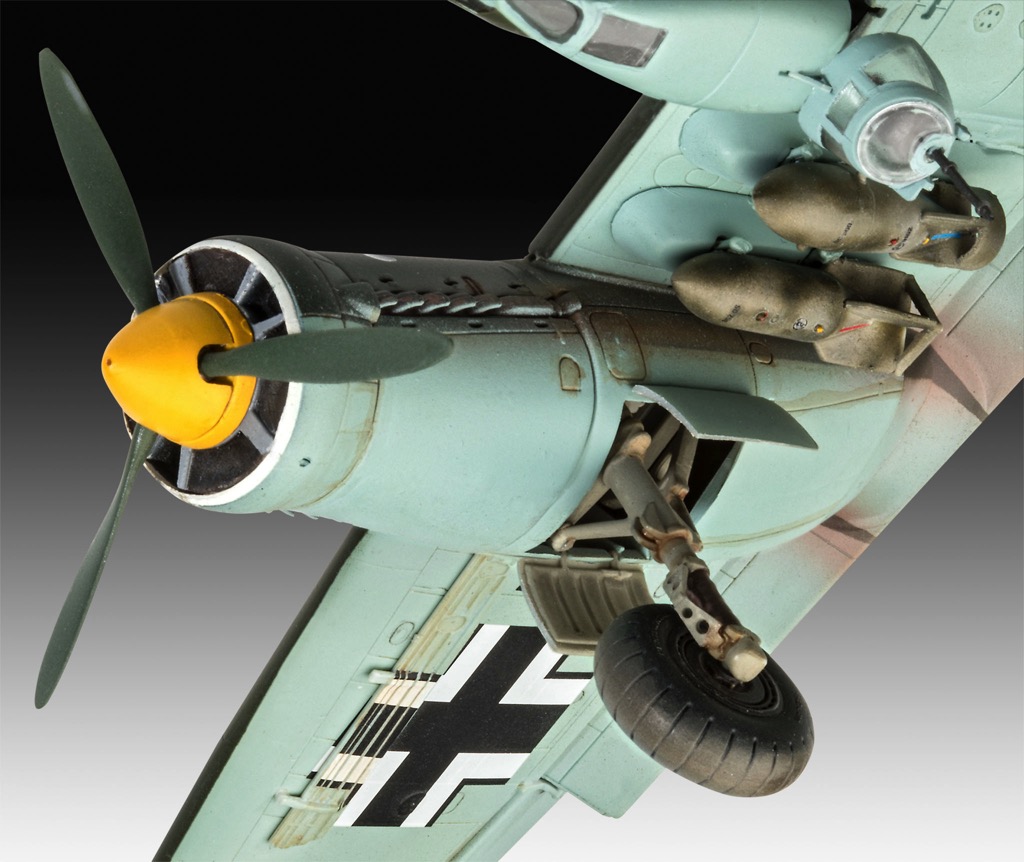 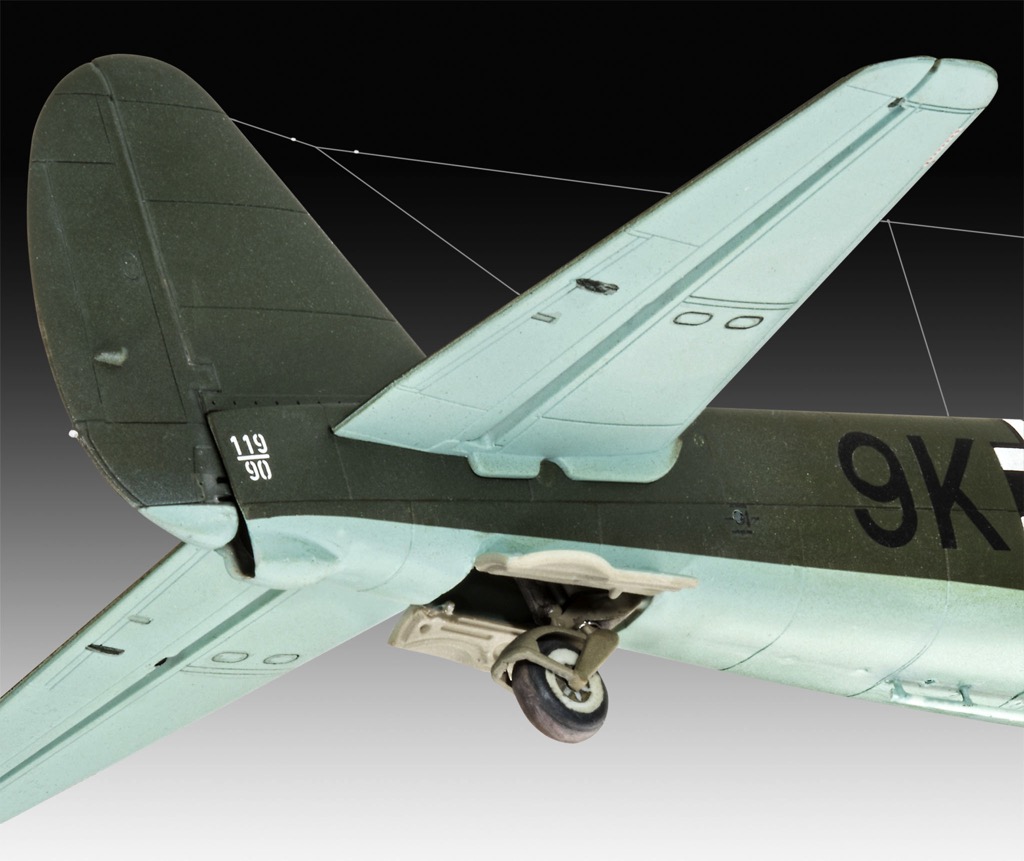 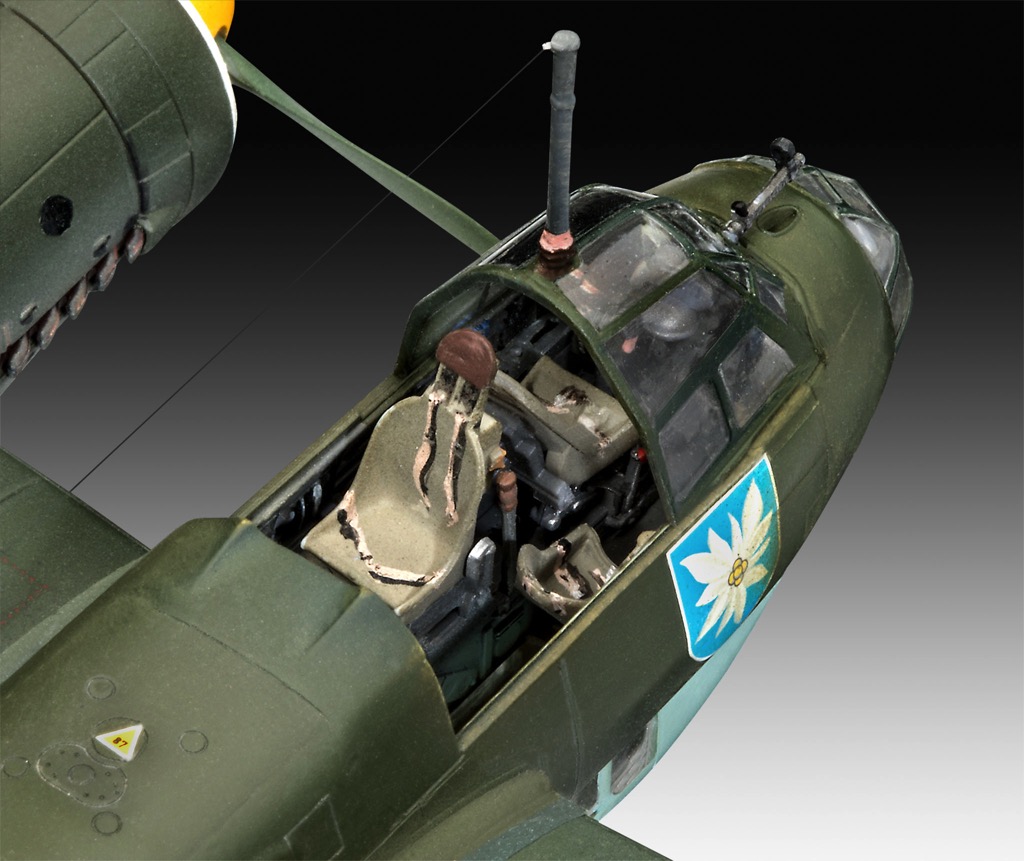 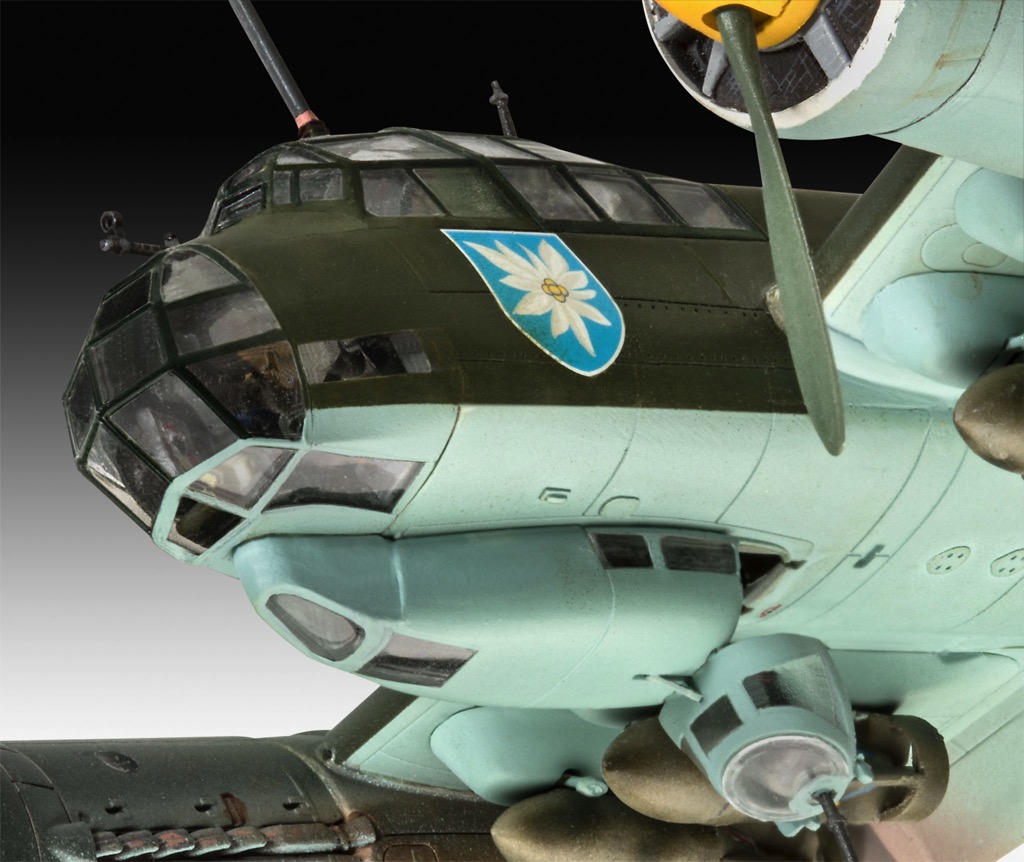 The Ju88 was the most versatile German fighter aircraft in WW2. Series production of the Ju 88A-1 began in 1939. From the beginning of August 1940, attacks on the British mainland intensified. On August 15, British tactics changed and Luftwaffe successes diminished until the tide finally turned on September 15. Authentic representation of the following versions: