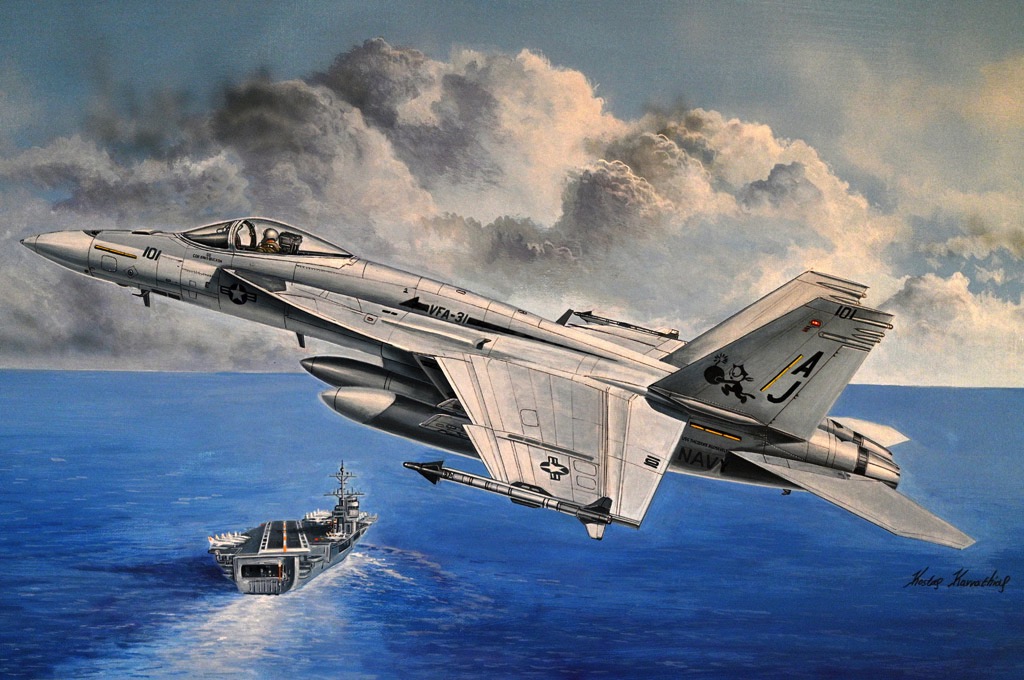 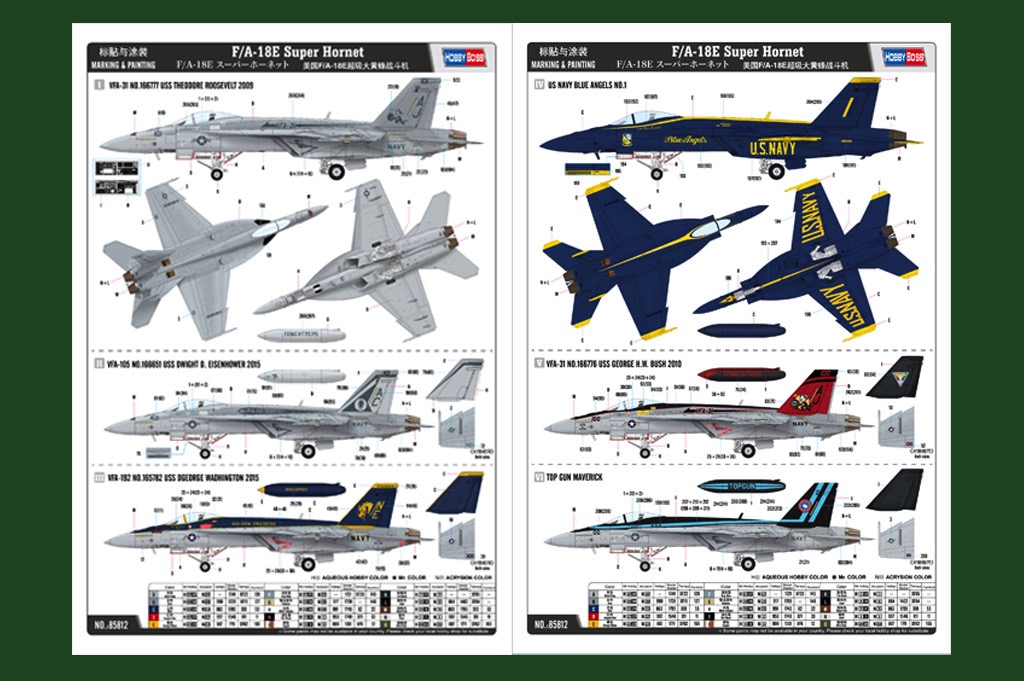 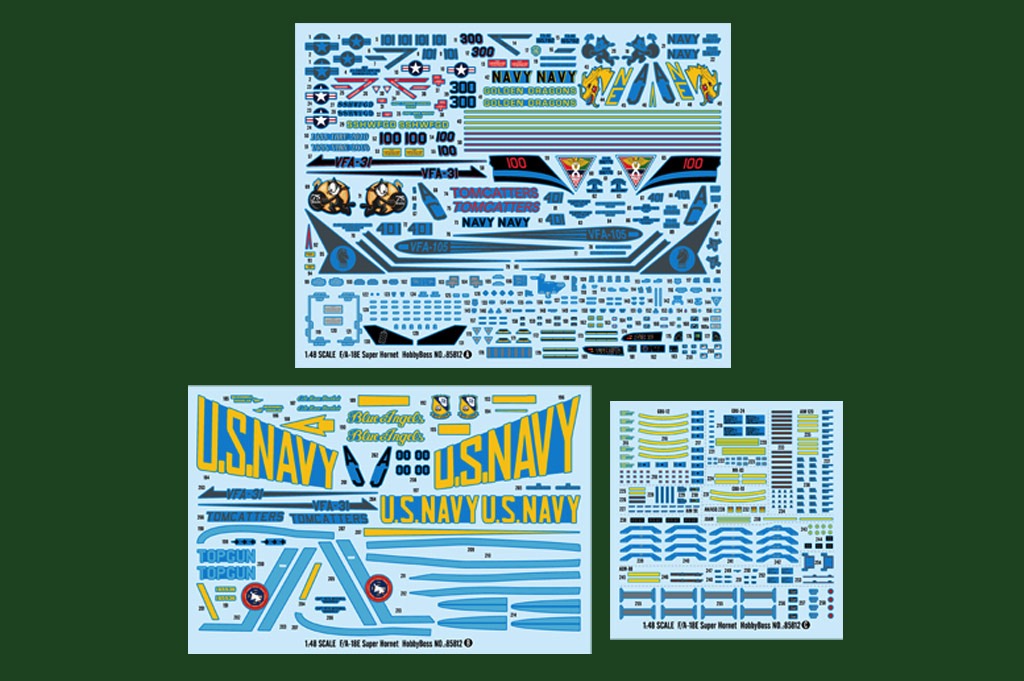 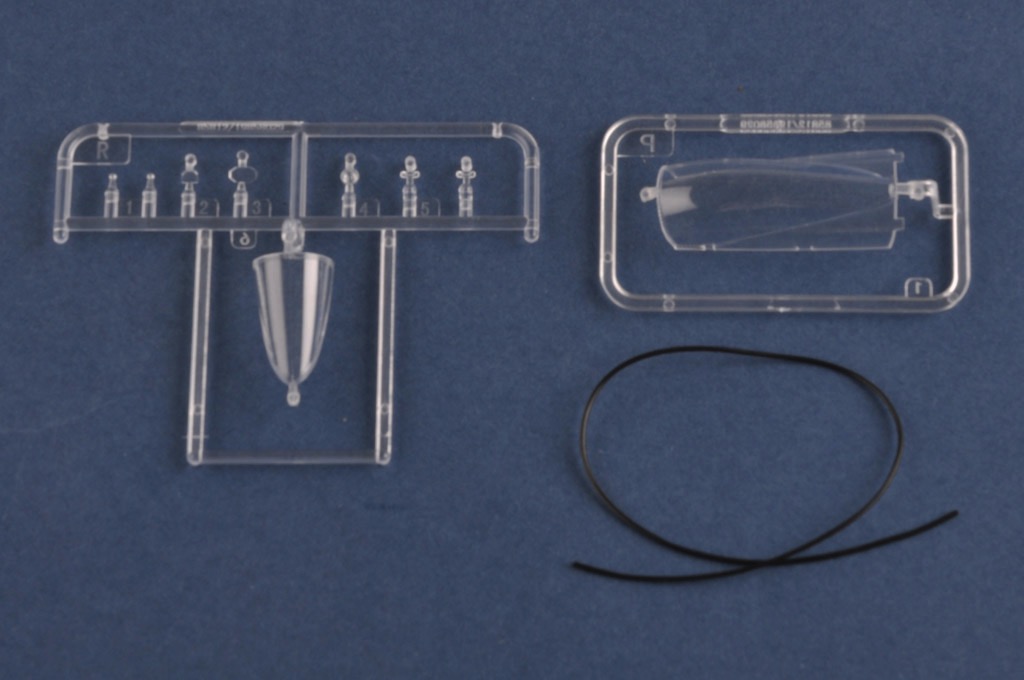 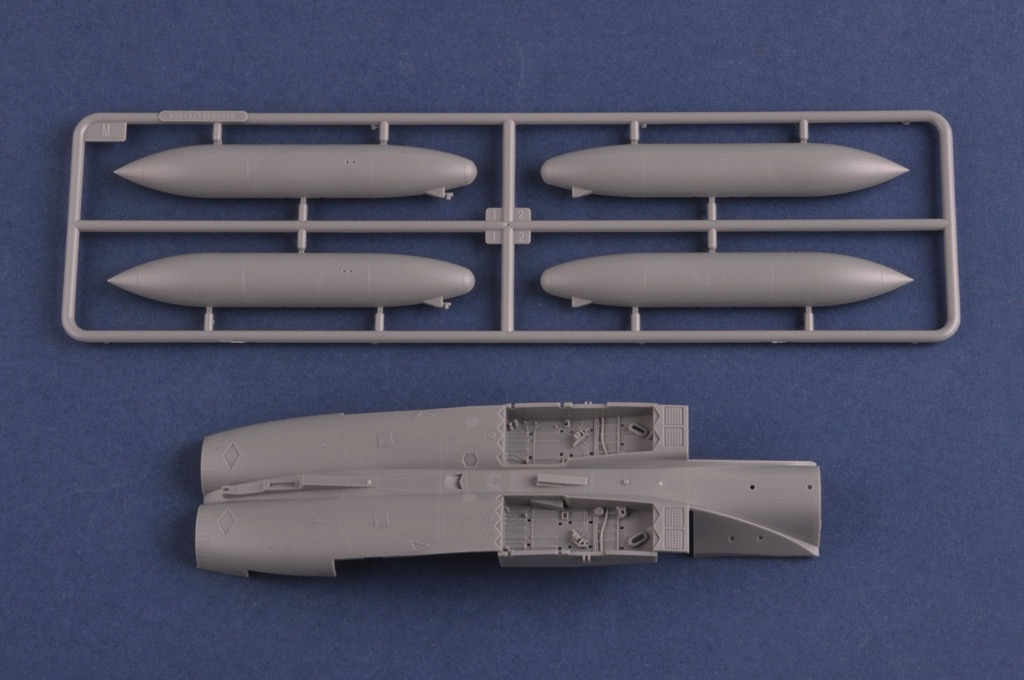 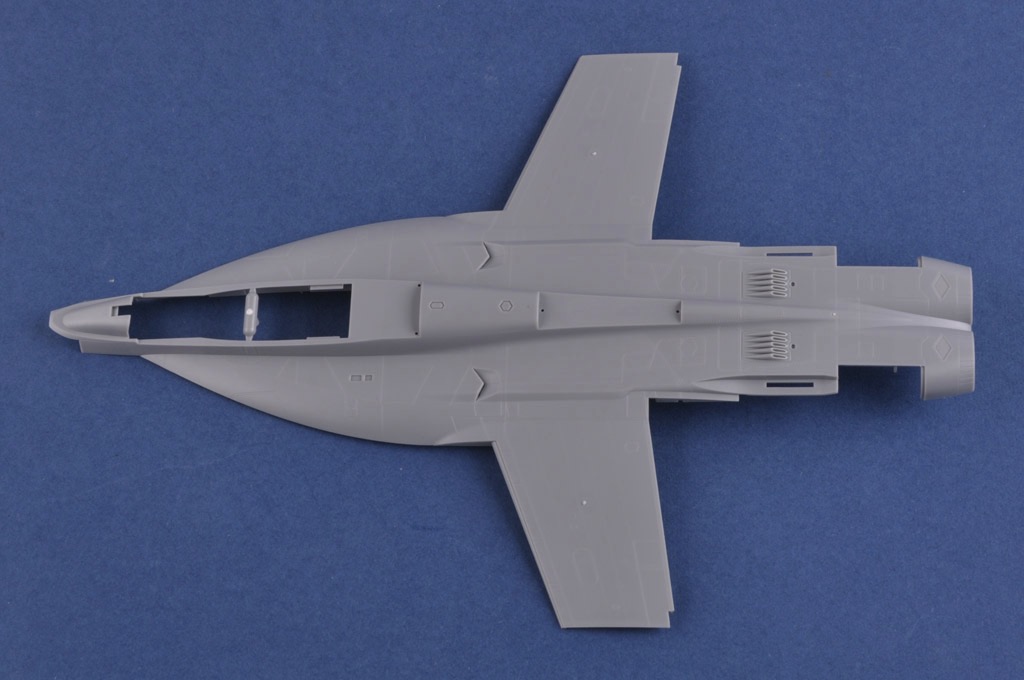 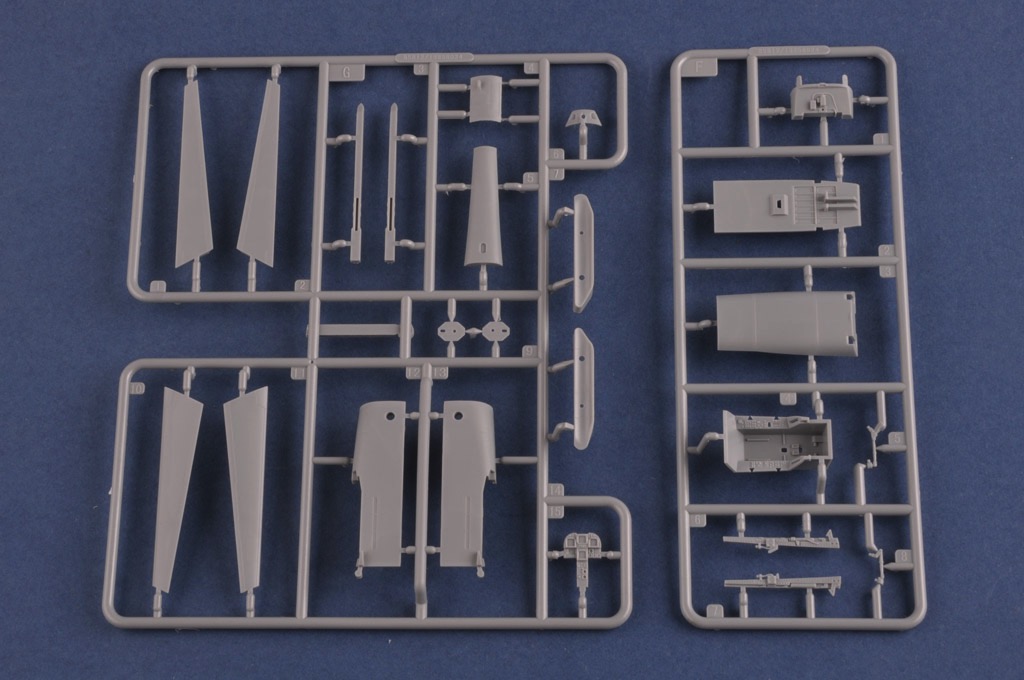 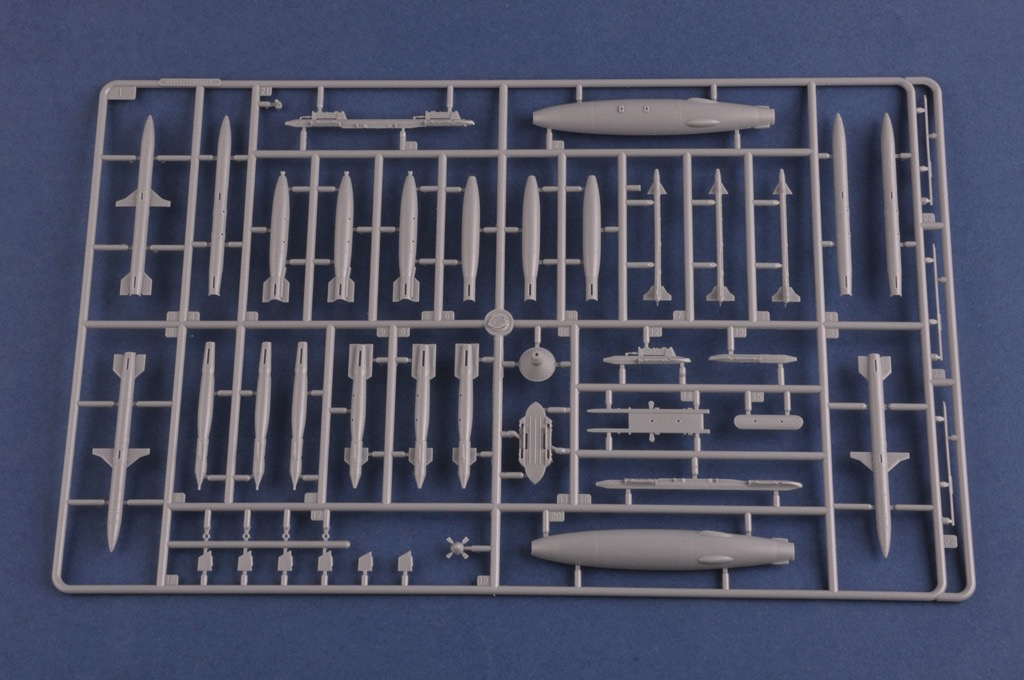 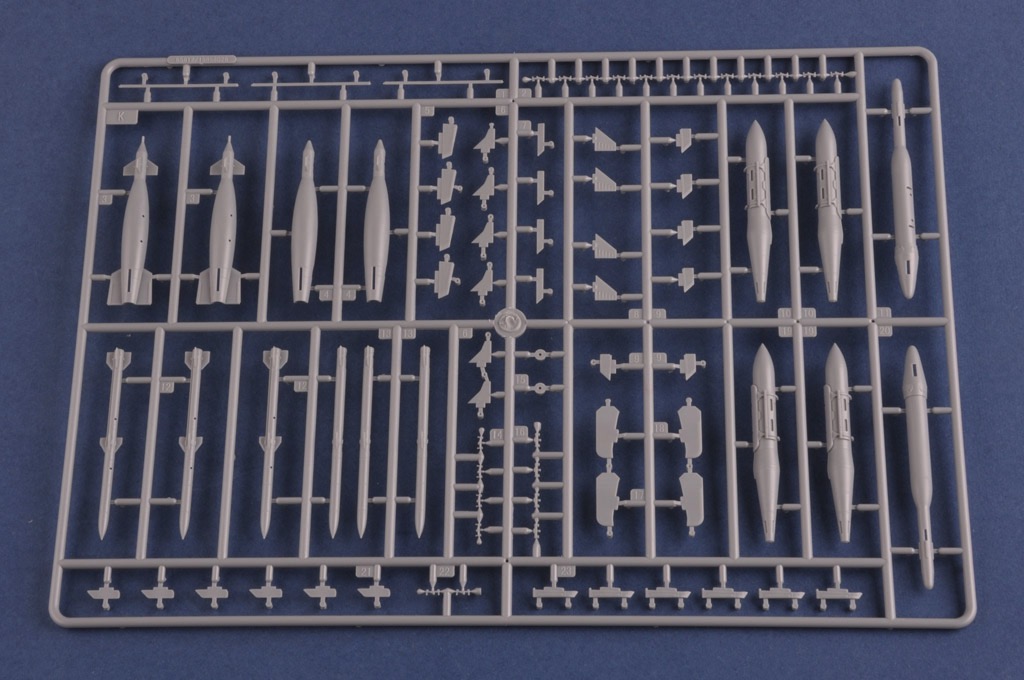 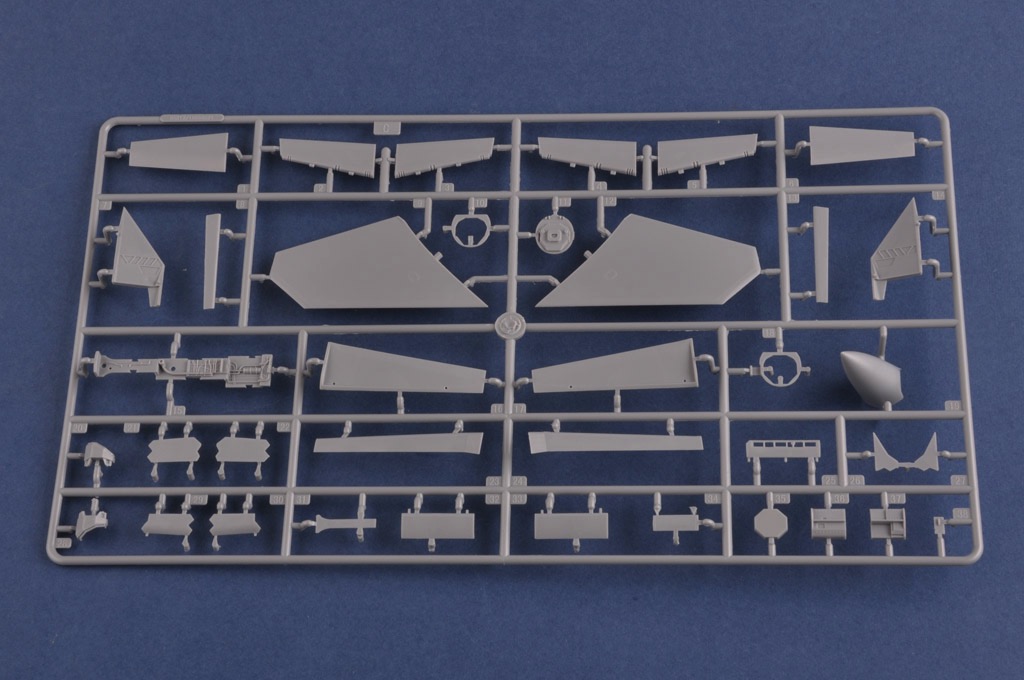 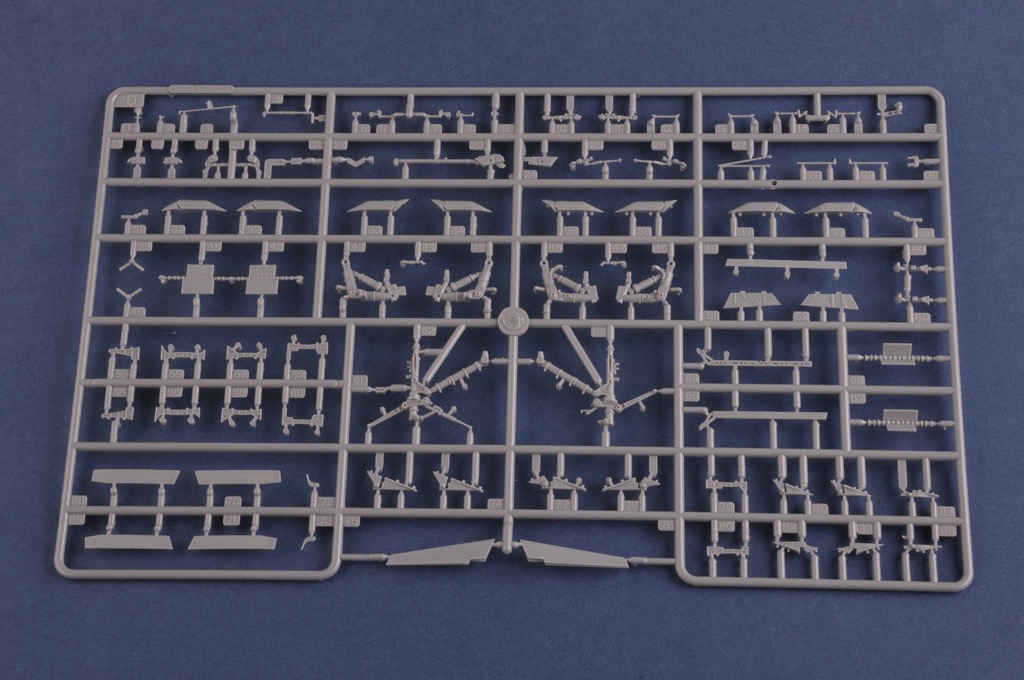 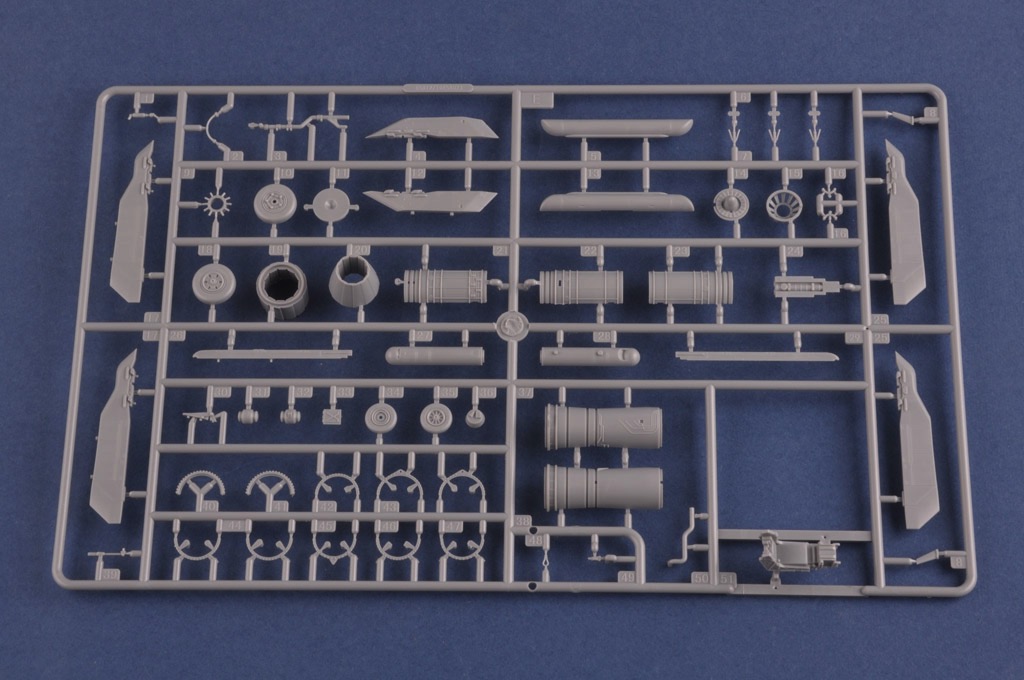 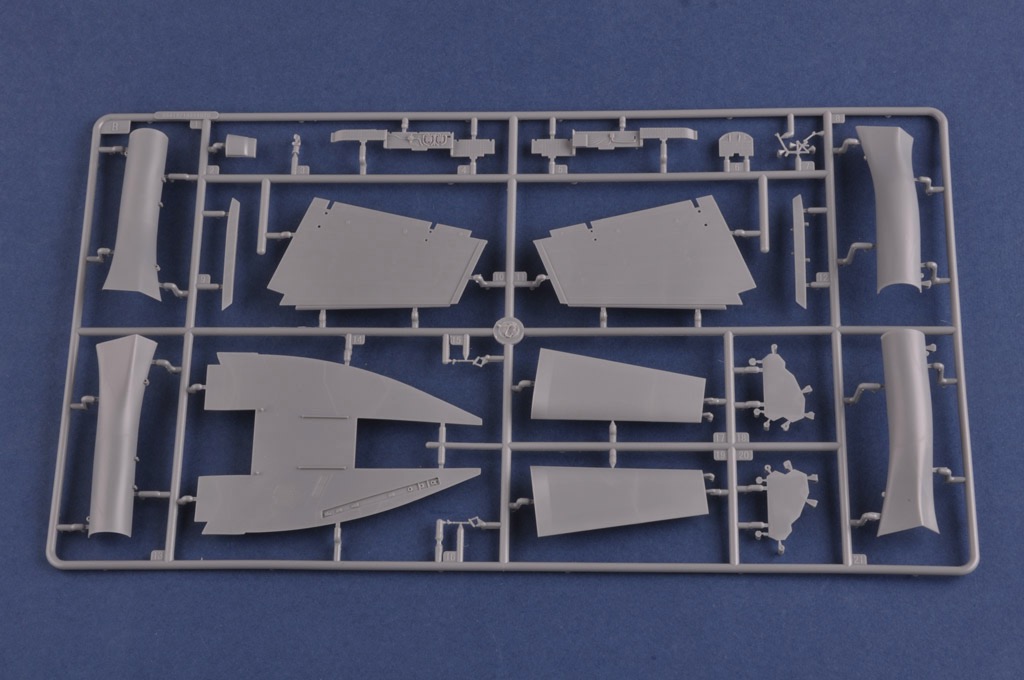 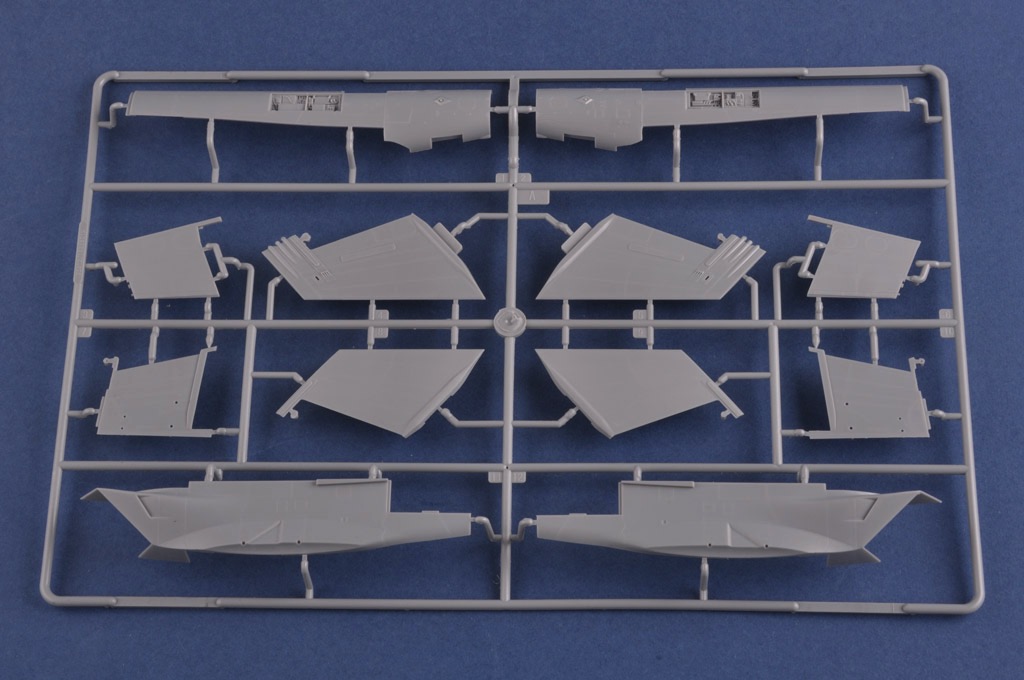 The F/A-18E/F Super Hornet is a larger and more advanced variant of the F/A-18C/D Hornet. An early version was marketed by McDonnell Douglas as Hornet 2000 in the 1980s. The Hornet 2000 concept was an advanced version of the F/A-18 with a larger wing, longer fuselage to carry more fuel and more powerful engines.

The F/A-18E/F fuselage was stretched by 860 mm to make room for fuel and future avionics upgrades and increased the wing area by 25%. However, the Super Hornet has 42% fewer structural parts than the original Hornet design. The General Electric F414 engine, developed from the Hornet's F404, has 35% more power. The Super Hornet can return to an aircraft carrier with a larger load of unspent fuel and munitions than the original Hornet. The term for this ability is known as "bringback". Bringback for the Super Hornet is in excess of 9,000 pounds (4,100 kg).

The Super Hornet first flew in 1995. Full-rate production began in September 1997. The Super Hornet entered service with the United States Navy in 1999, replacing the F-14 Tomcat since 2006.