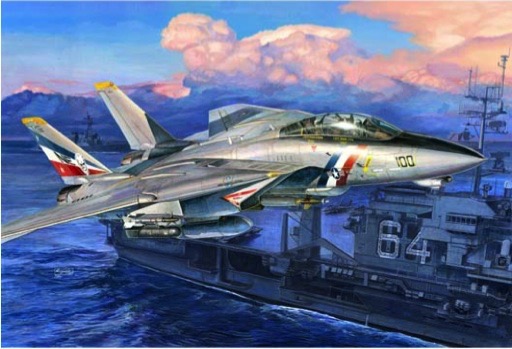 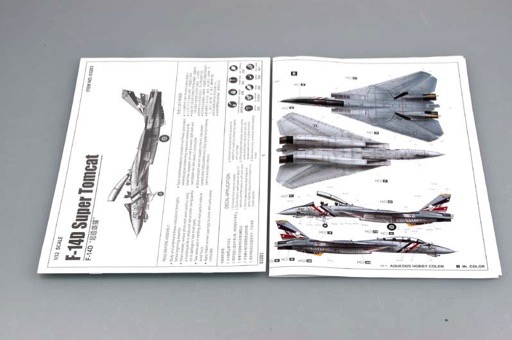 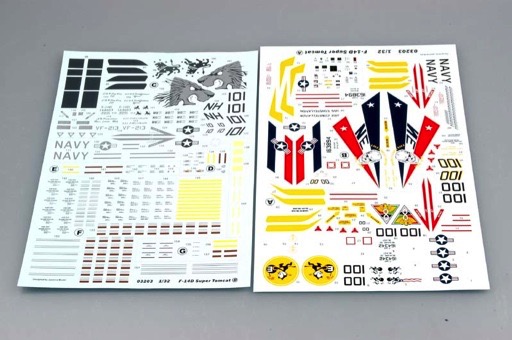 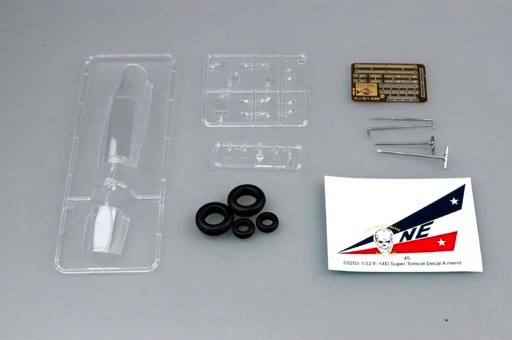 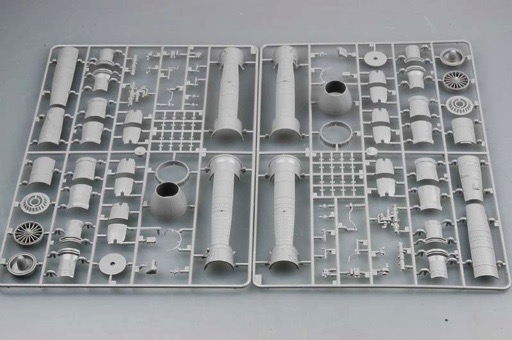 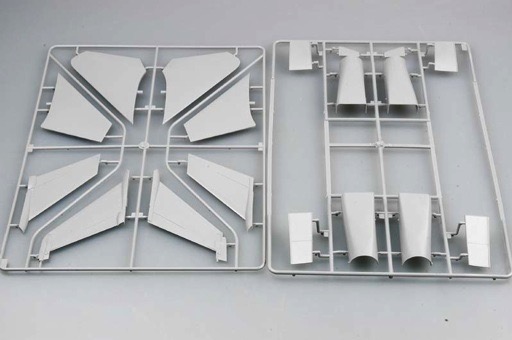 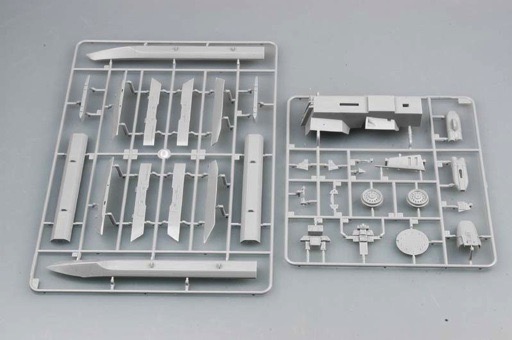 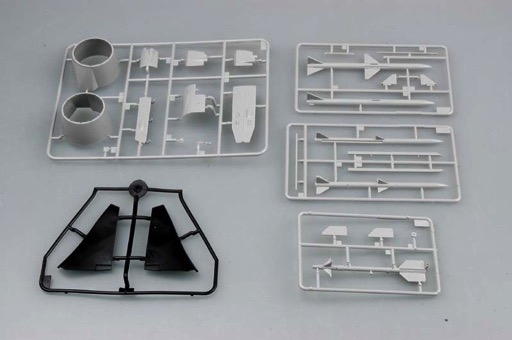 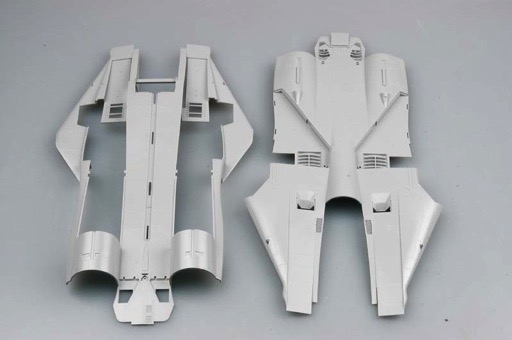 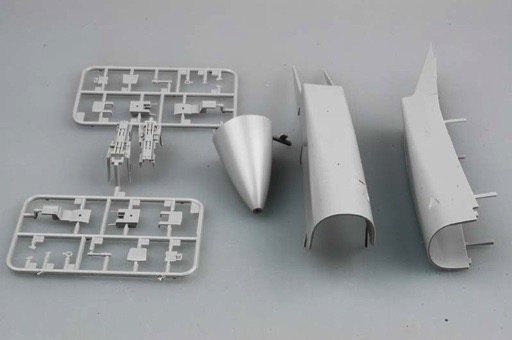 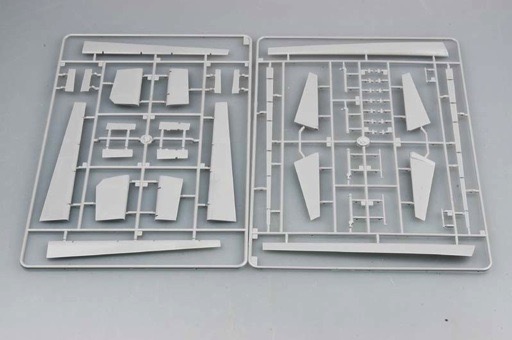 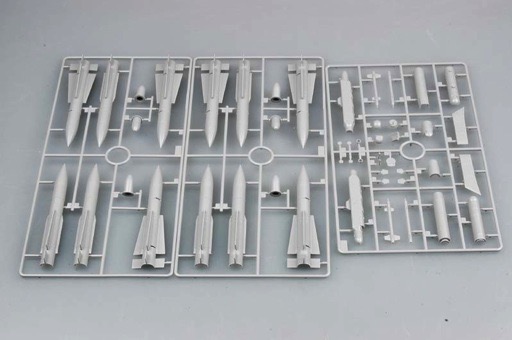 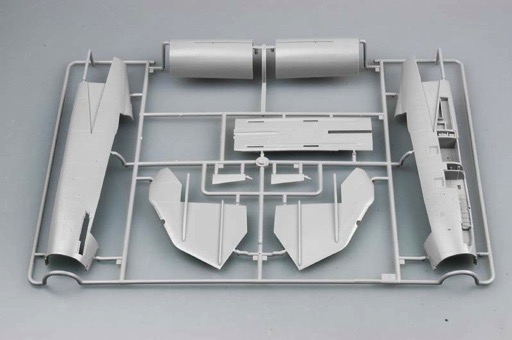 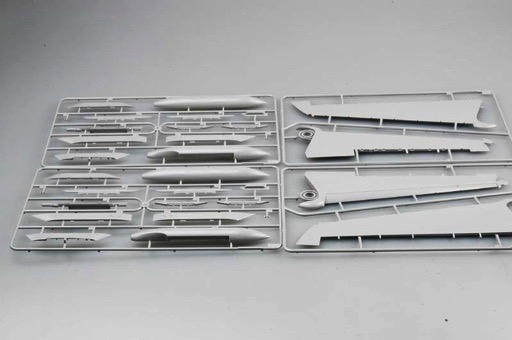 The Grumman F-14 Tomcat is a supersonic, twin-engine, two-seat, variable-sweep wing aircraft. The F-14 was the United States Navy's primary maritime air superiority fighter, fleet defense interceptor and tactical reconnaissance platform from 1974 to 2006. The F-14 began replacing the F-4 Phantom II in USN service starting in September 1974 with squadrons VF-1 Wolf pack and VF-2 Bounty Hunters aboard USS Enterprise and participated in the American withdrawal from Saigon. The final variant of the F-14 was the F-14D Super Tomcat. The F-14D variant was first delivered in 1991. The original TF-30 engines were replaced with GE F110-400 engines, similar to the F-14B. The F-14D also included newer digital avionics systems including a Glass cockpit and replaced the AWG-9 with the newer AN/APG-71 radar. Other systems included the Airborne Self Protection Jammer (ASPJ), Joint Tactical Information Distribution System (JTIDS), SJU-17(V) Naval Aircrew Common Ejection Seats (NACES) and Infrared Search and Track (IRST). Although the F-14D was to be the definitive version of the Tomcat, not all fleet units received the D variant. Congress decided not to shut production down and funded 55 aircraft as part of a compromise. A total of 37 new aircraft were constructed and 18 F-14A were upgraded to D variants.