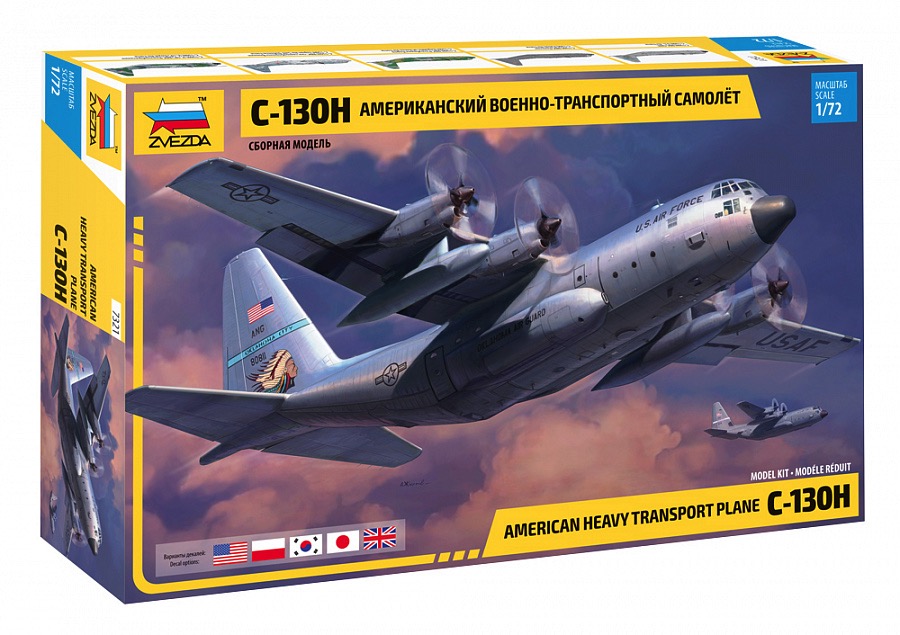 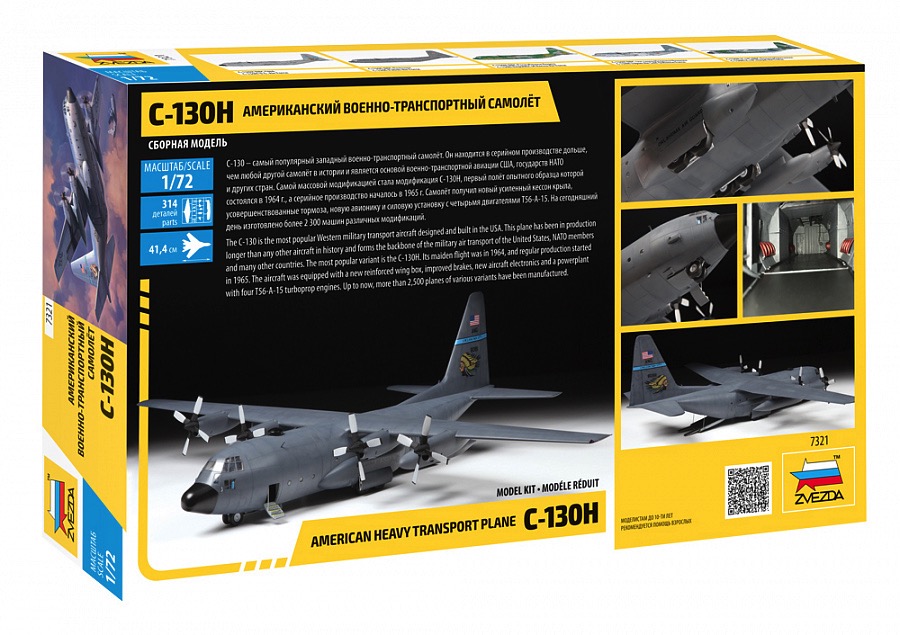 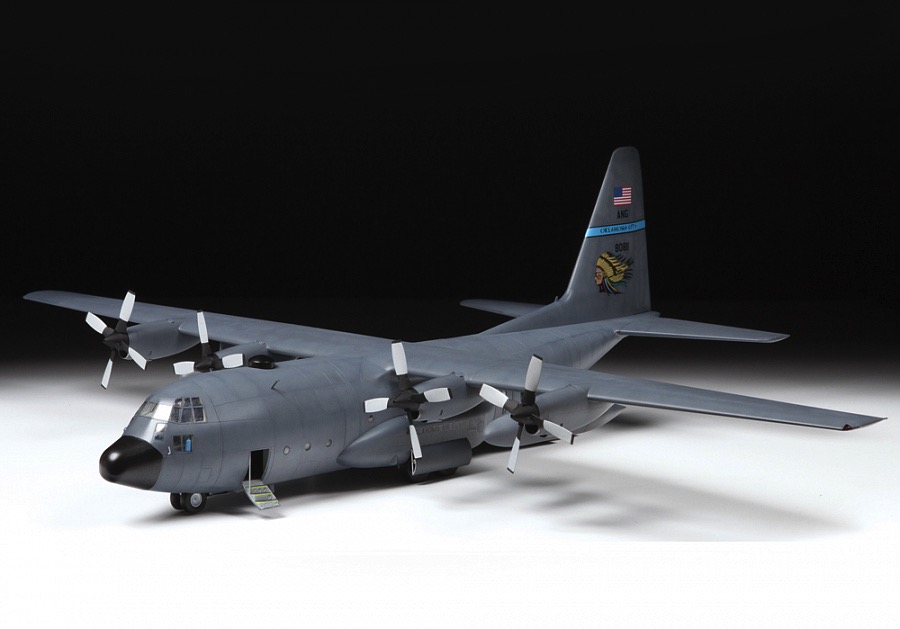 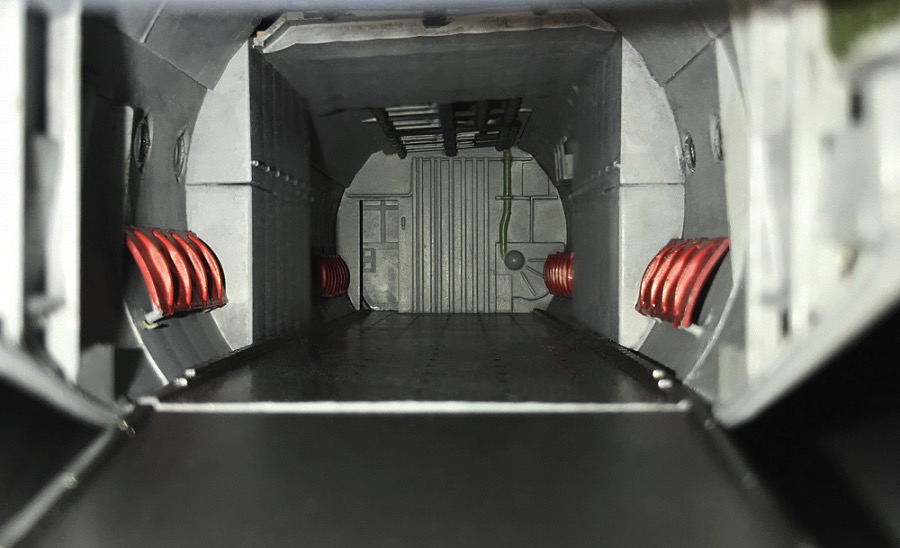 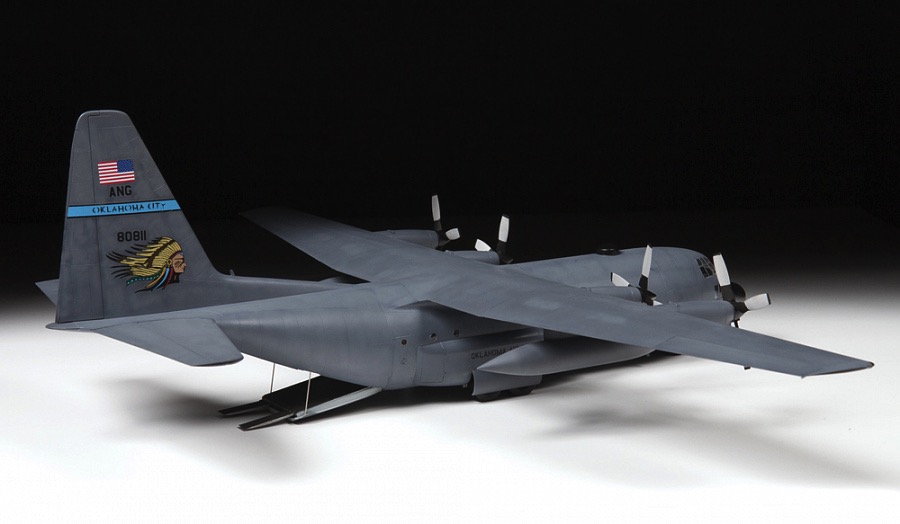 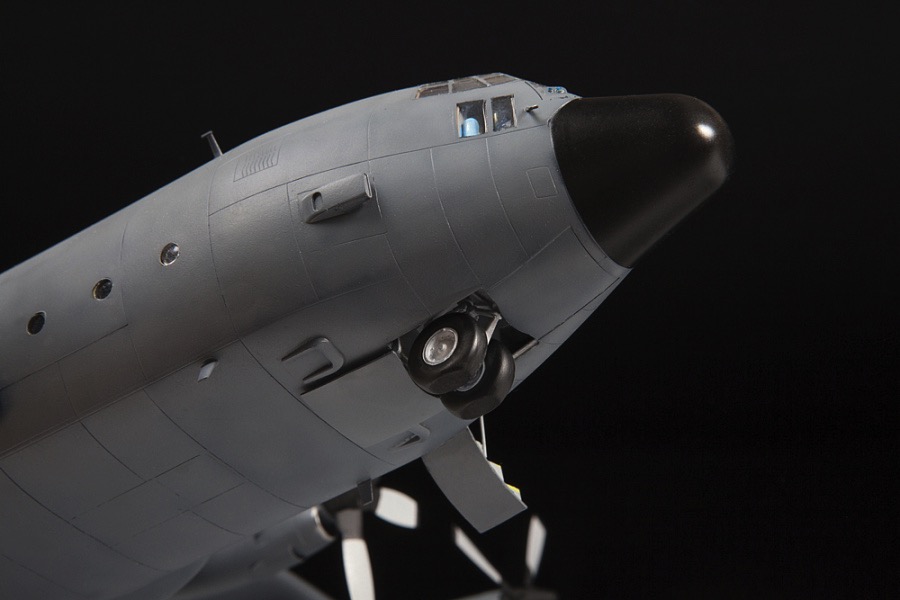 The C-130 is the most popular Western military transport aircraft designed and built in the USA. This plane has been in production longer than any other aircraft in history and forms the backbone of the military air transport of the United States, NATO members and many other countries. The most popular variant is the C-130H. Its maiden flight was in 1964, and regular production started in 1965. The aircraft was equipped with a new reinforced wing box, improved brakes, new aircraft electronics and a powerplant with four T56-A-15 turboprop engines. Up to now, more than 2,500 planes of various variants have been manufactured.