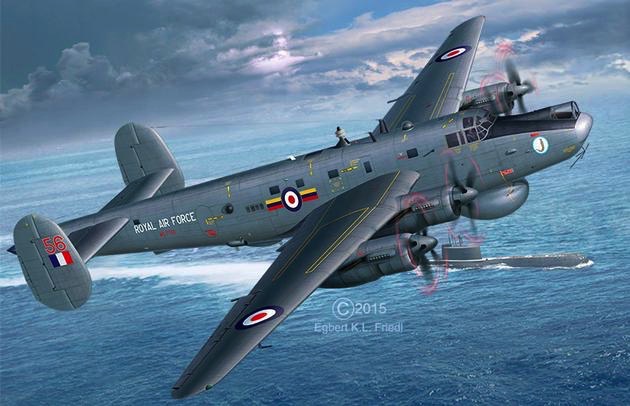 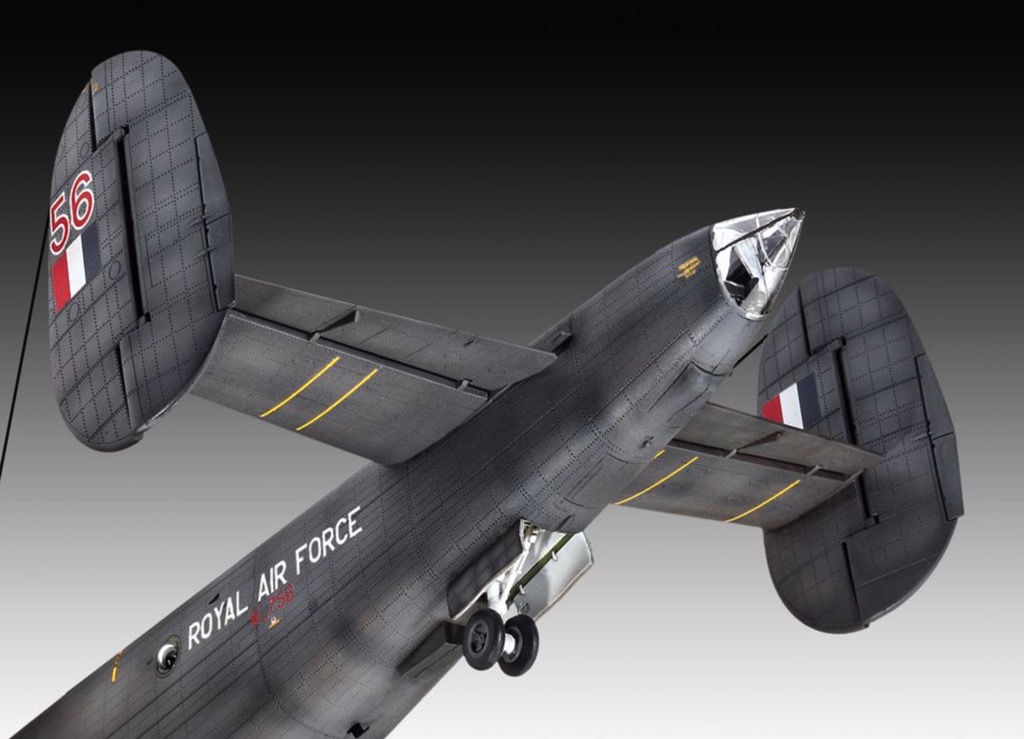 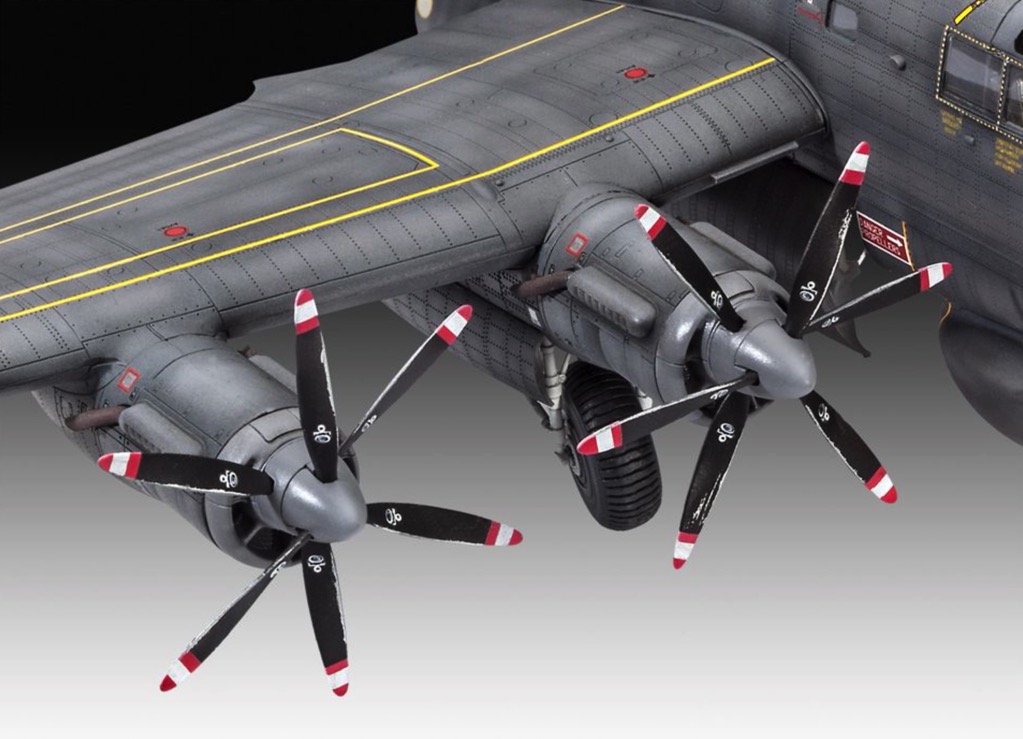 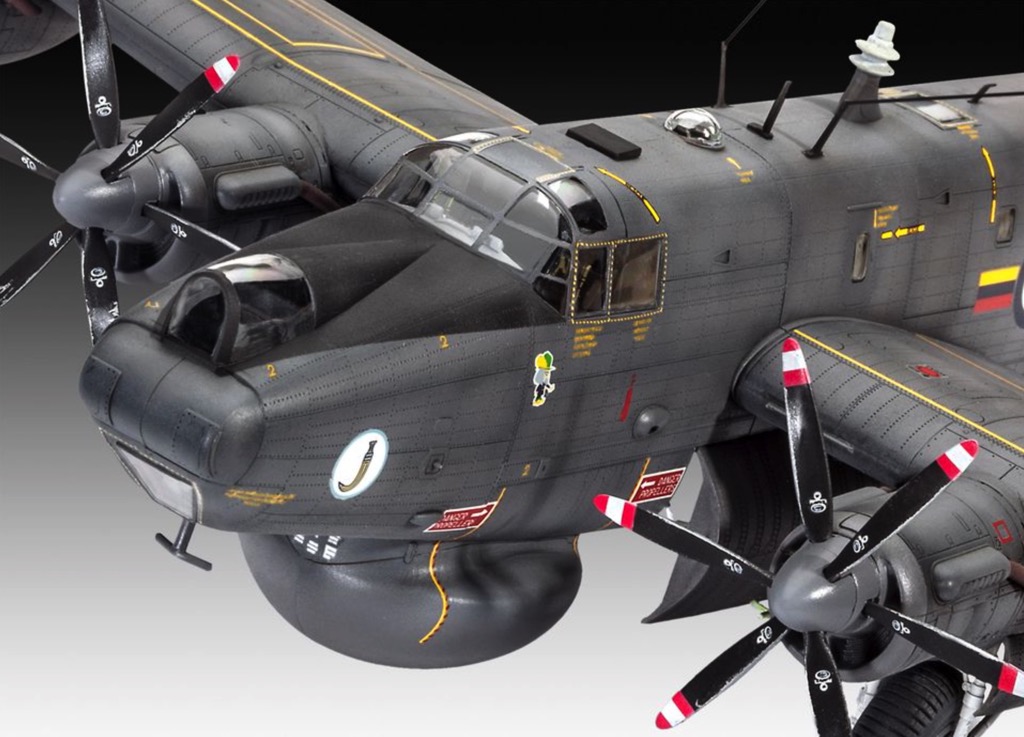 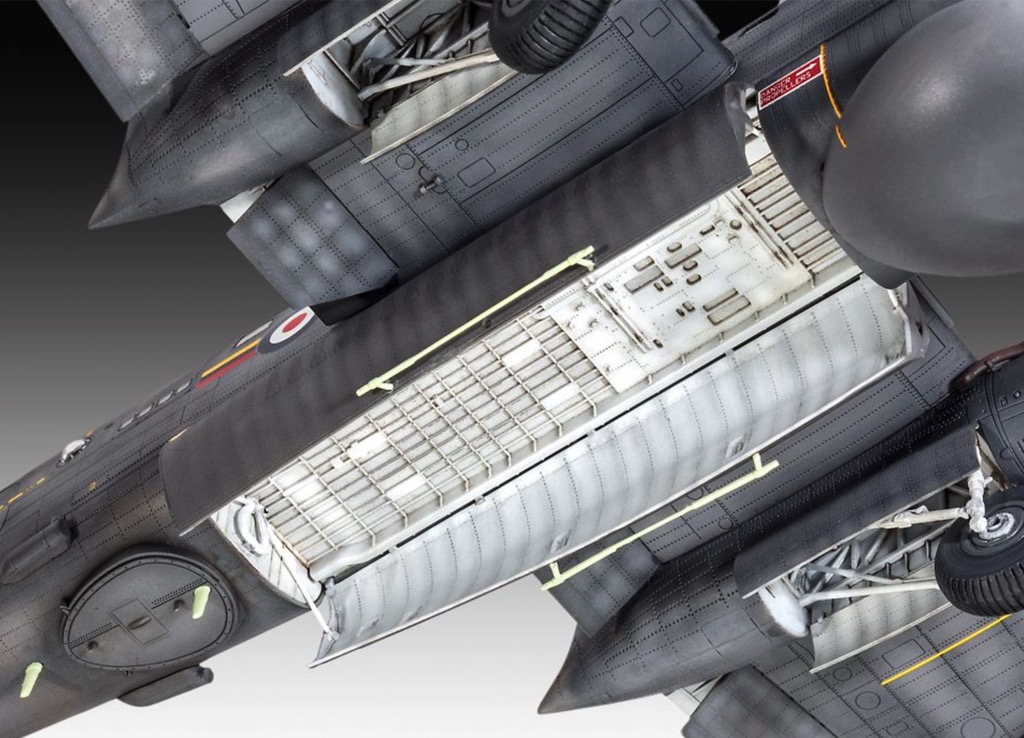 DISCONTINUED This product has been discontinued
and is no longer available.List price: $47.95
You pay: $36.49
(All prices in U.S. Dollars)

Model construction kit of the Avro Shackleton, one of the most famous long range maritime reconnaissance aircraft. Developed in 1971 the AEW.2 version received a large radome and was used in service by the RAF.