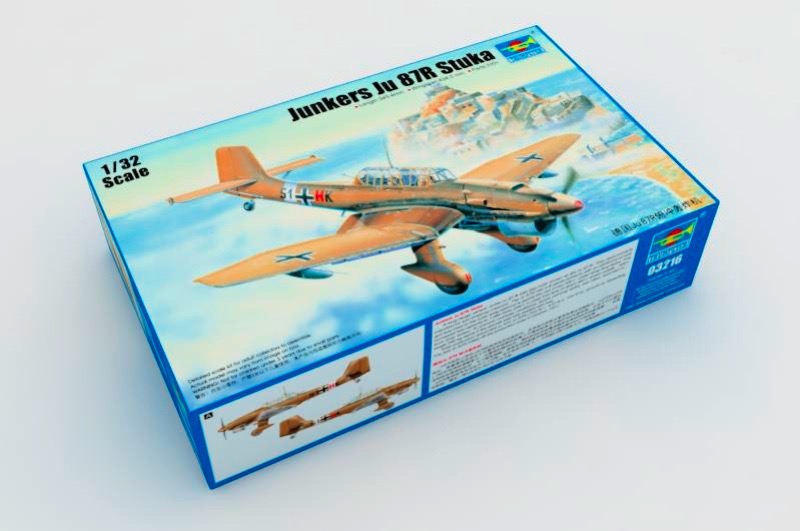 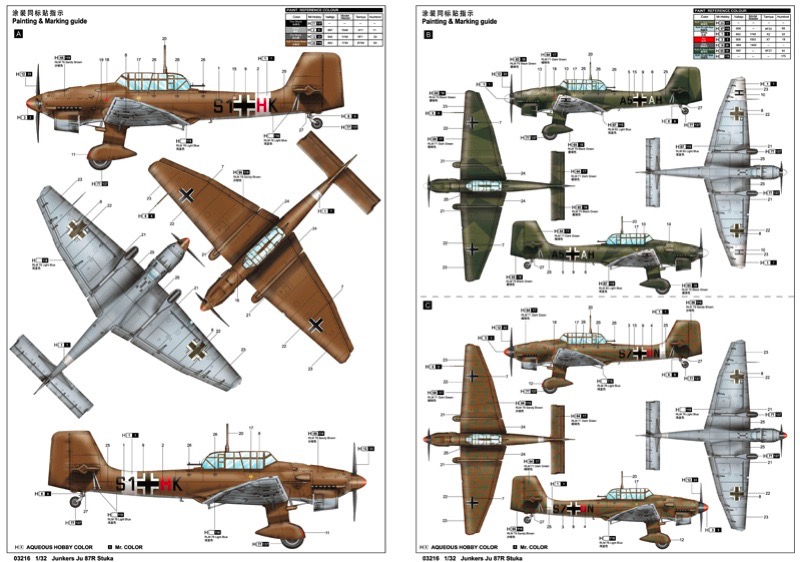 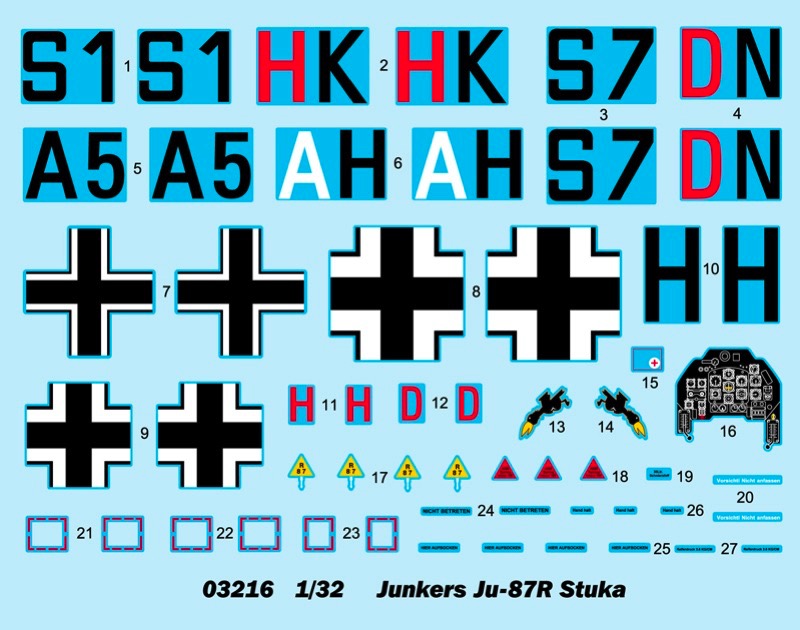 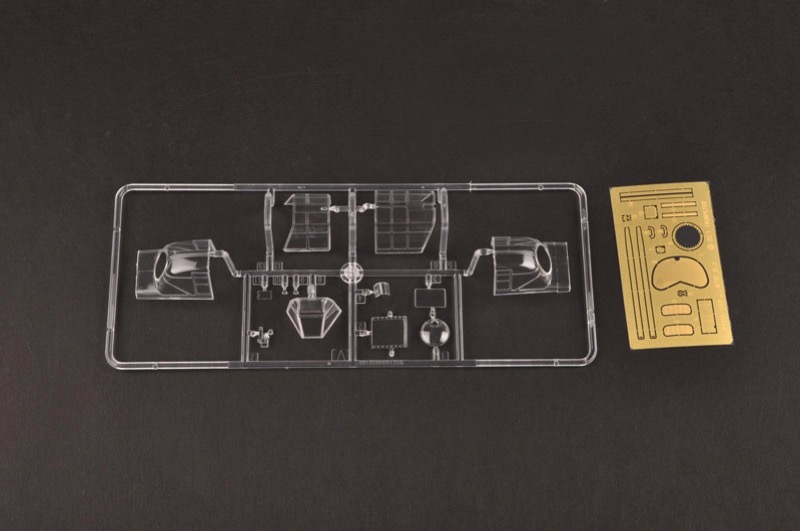 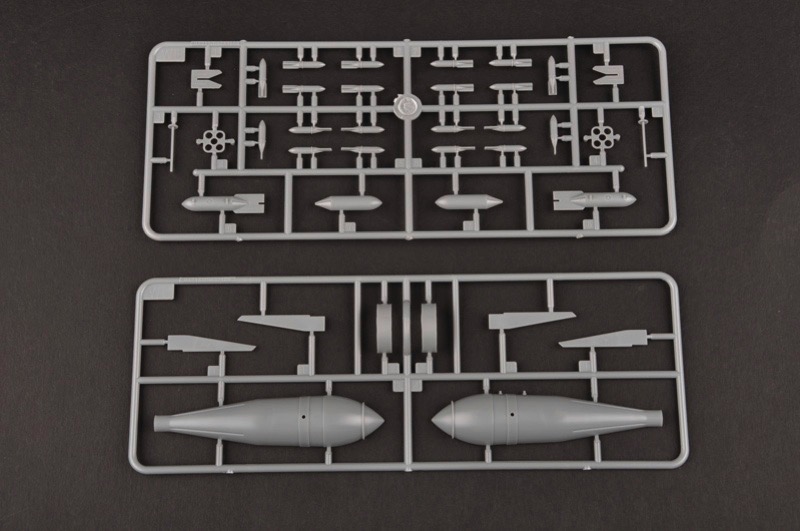 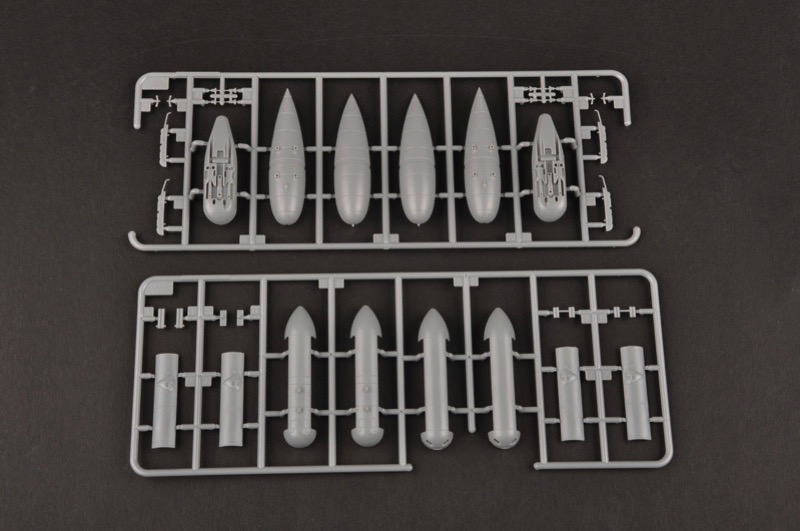 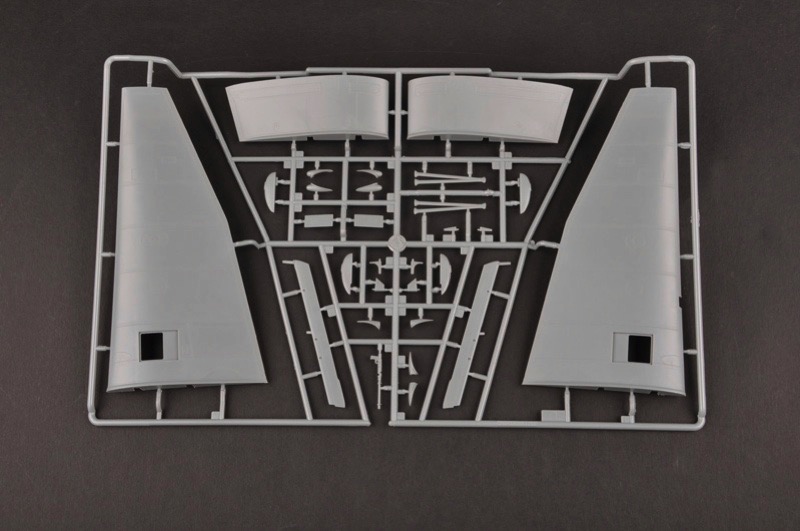 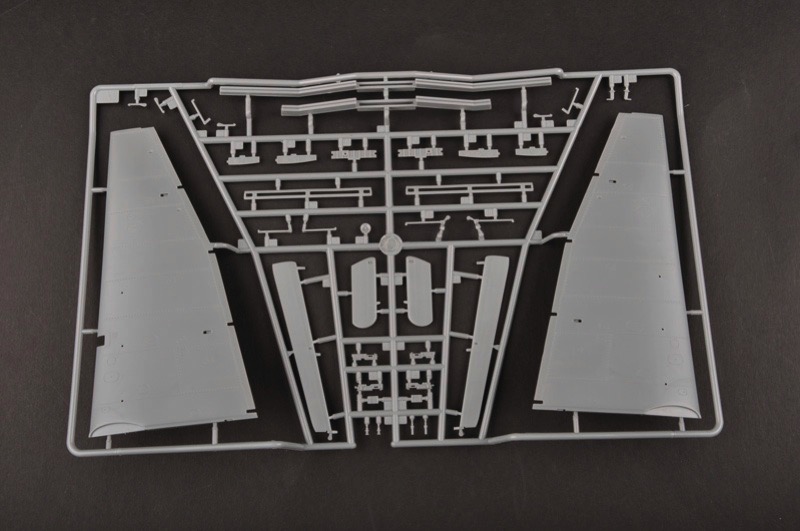 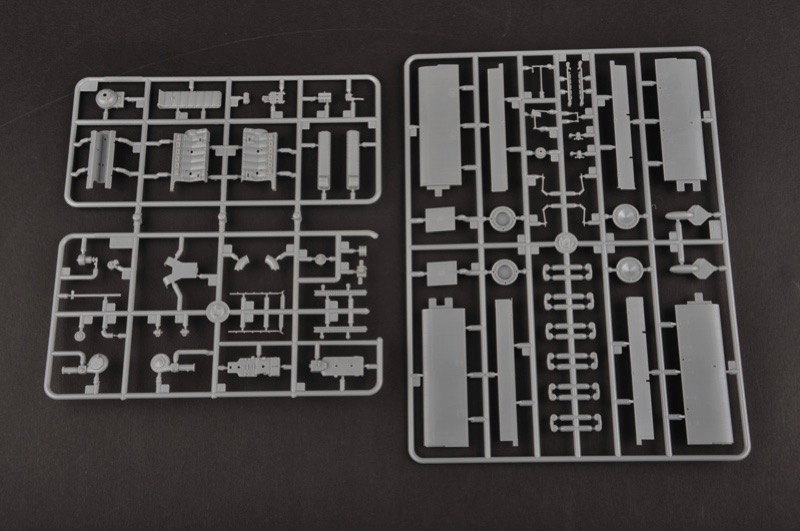 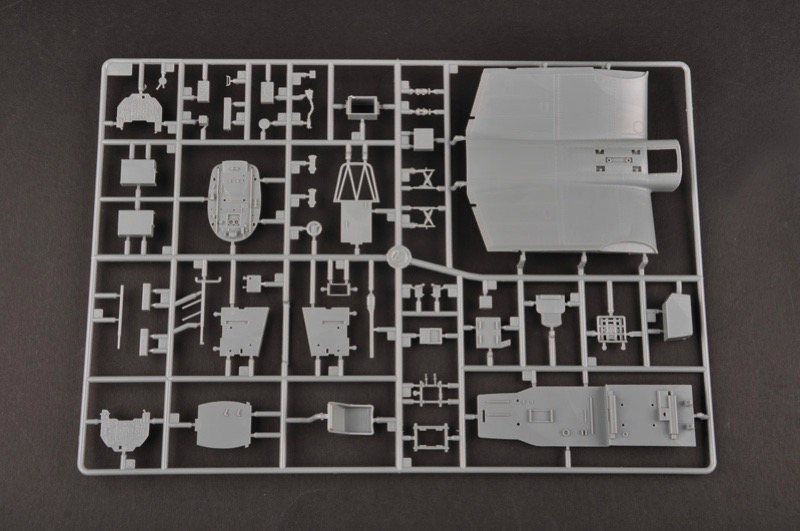 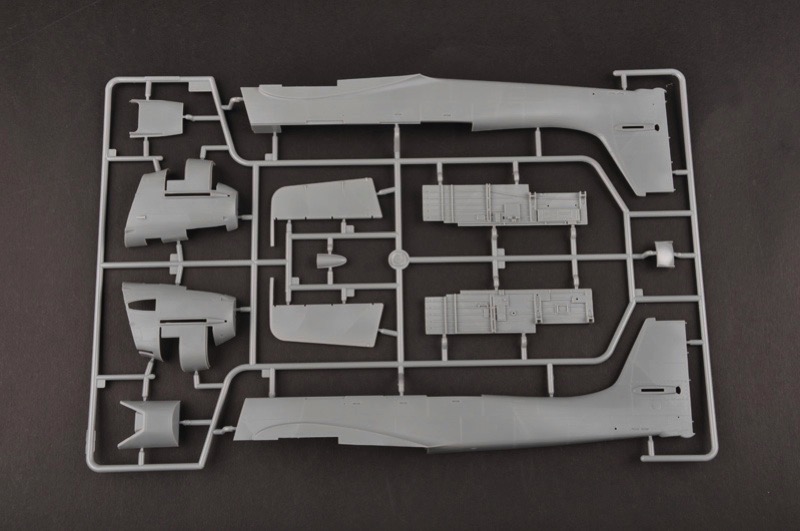 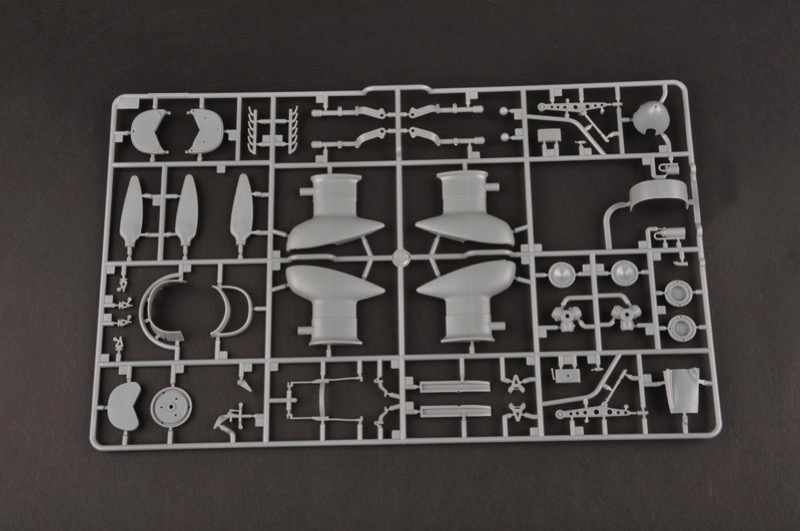 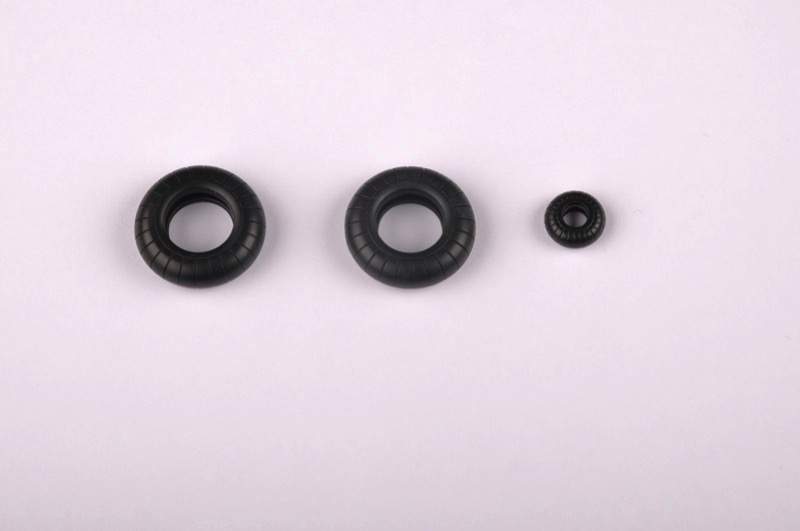 A long range version of the Ju 87 B was also built, known as the Ju 87 R. They were primarily intended for anti-shipping missions. The Ju 87R had a B-series airframe with an additional oil tank and fuel lines to the outer wing stations to permit the use of two 300 L under-wing drop tanks. This increased fuel capacity to 1,080 litres (500 L in main fuel tank of which 480 L where usable + 600 L from drop tanks). To prevent overload conditions, bomb carrying ability was often restricted to a single 250 kg bomb if the aircraft was fully loaded with fuel.