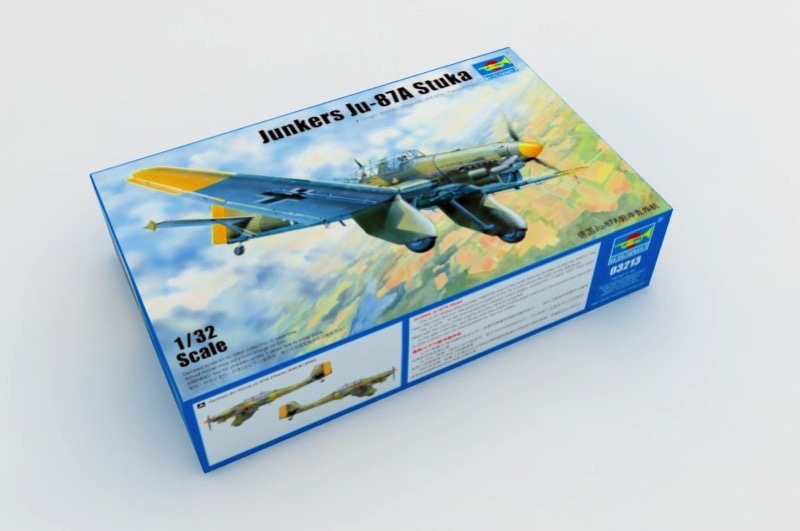 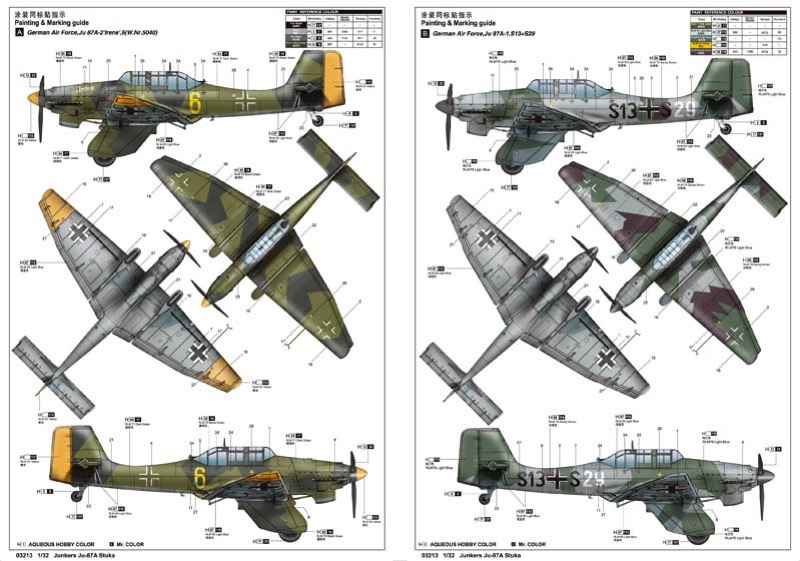 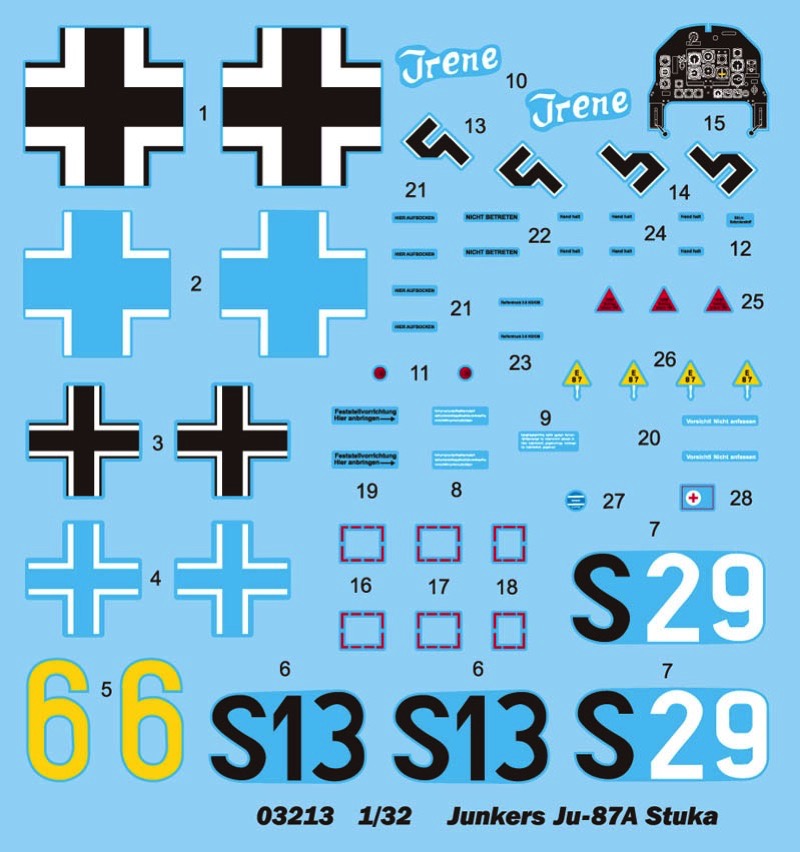 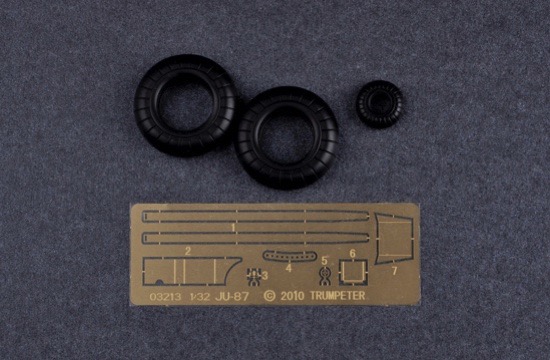 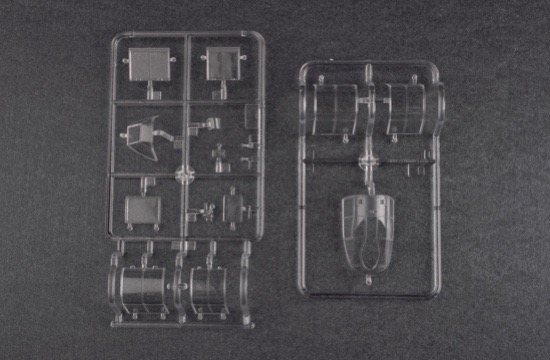 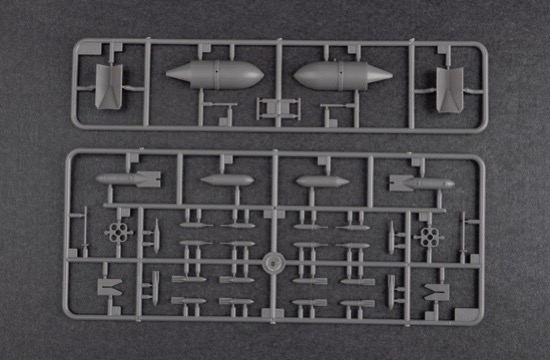 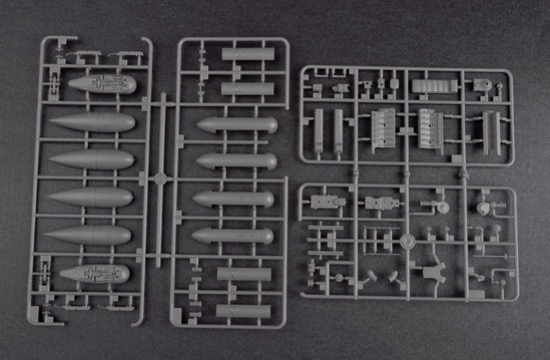 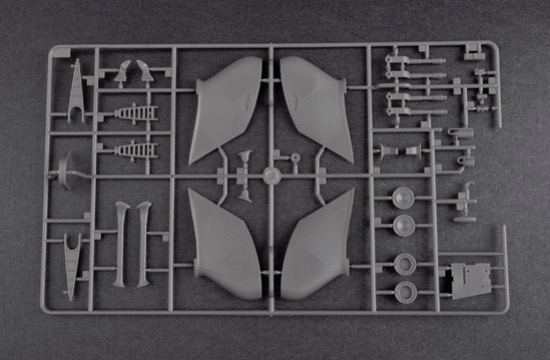 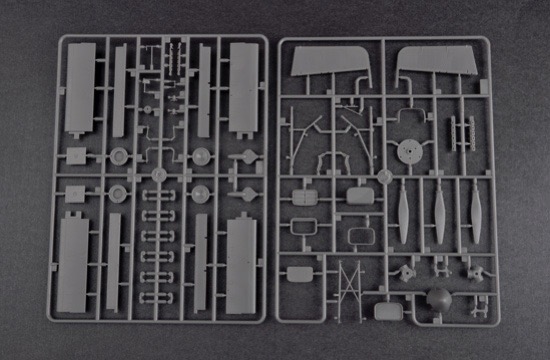 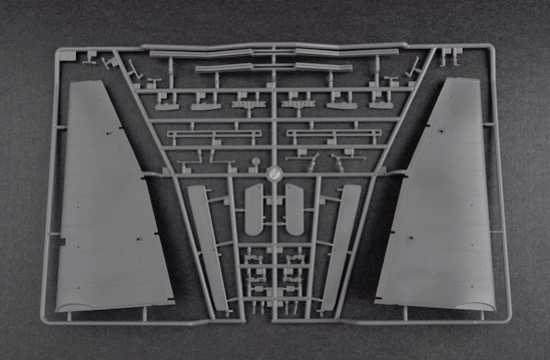 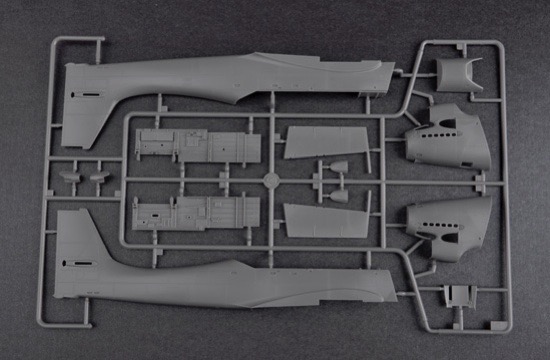 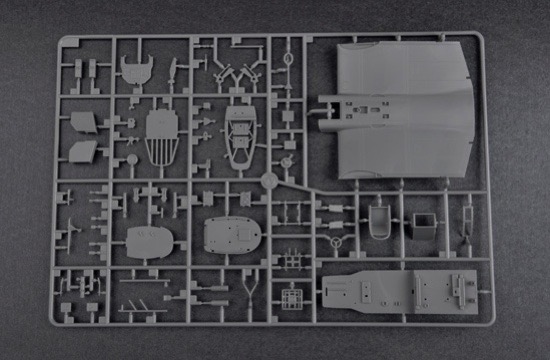 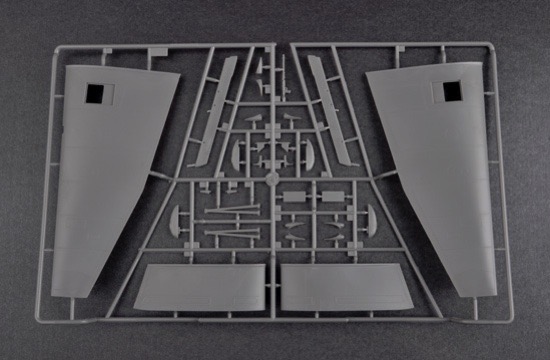 Features: The Ju-87A-1 was the first production version which began production in early 1937.They were fitted with the Jumo 210D engine and the HPA III propeller. Later in 1937 the new Stuka Ju-87A-2 with the Jumo 210Da engine was put into service, they can be distinguished by the cut rudder.