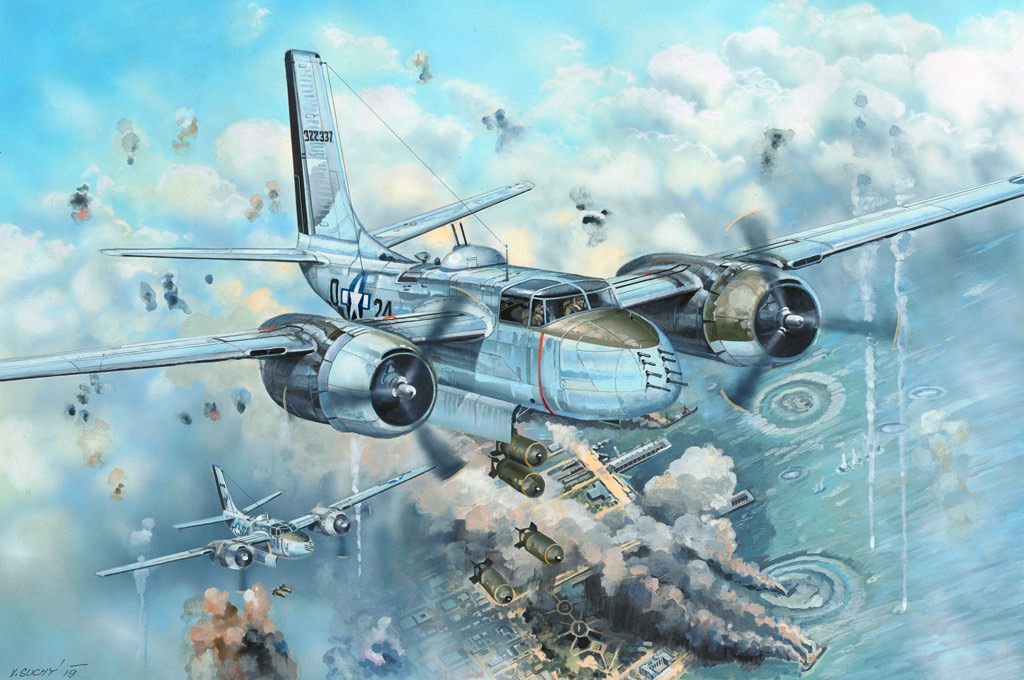 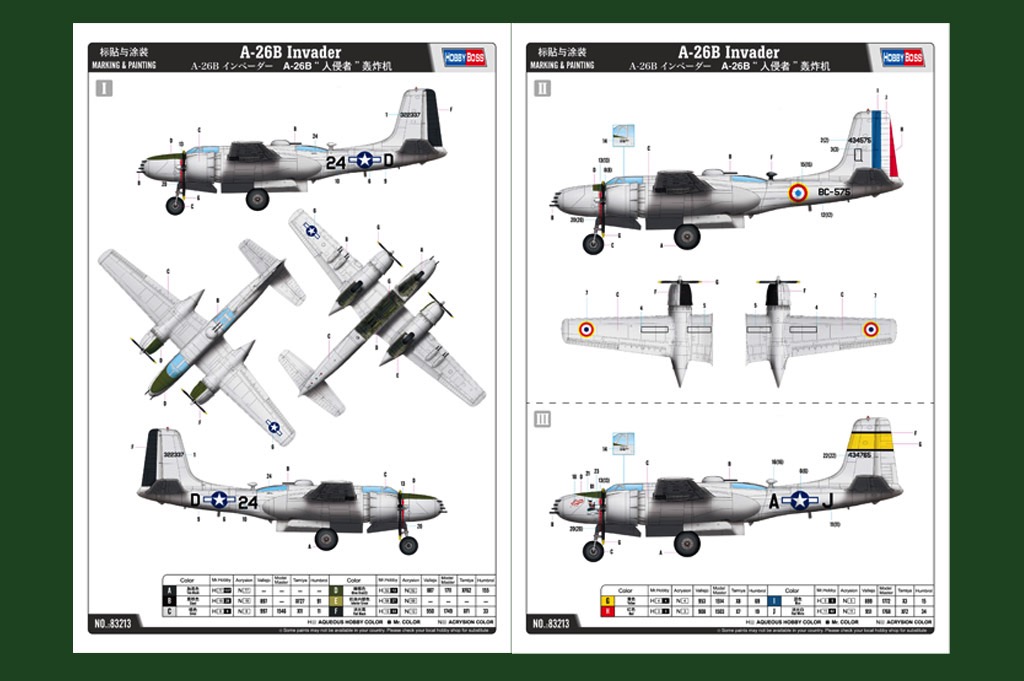 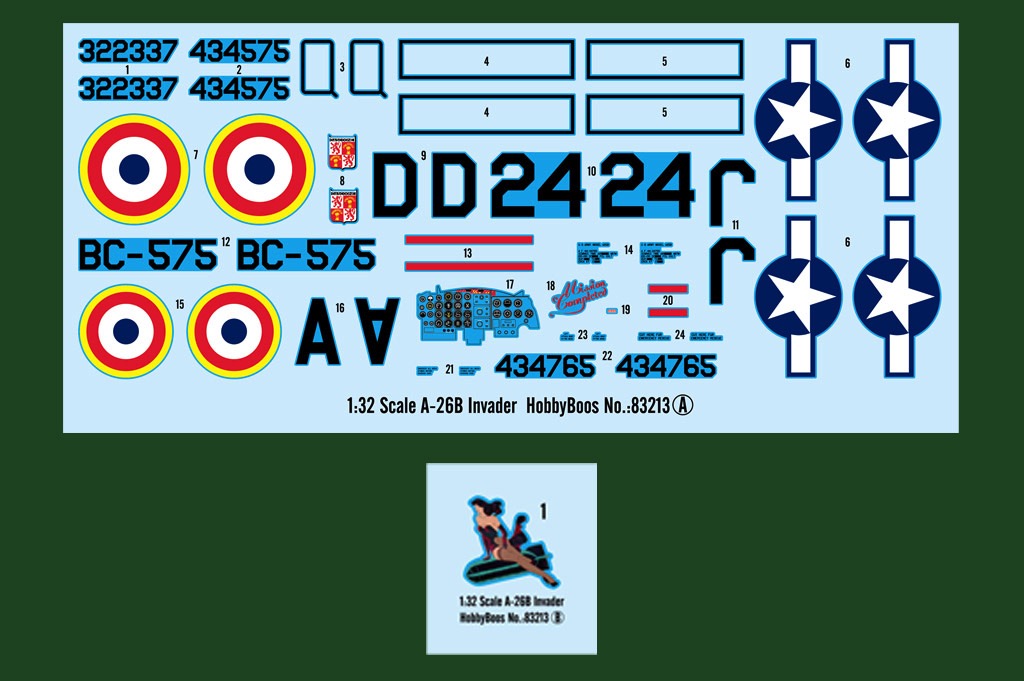 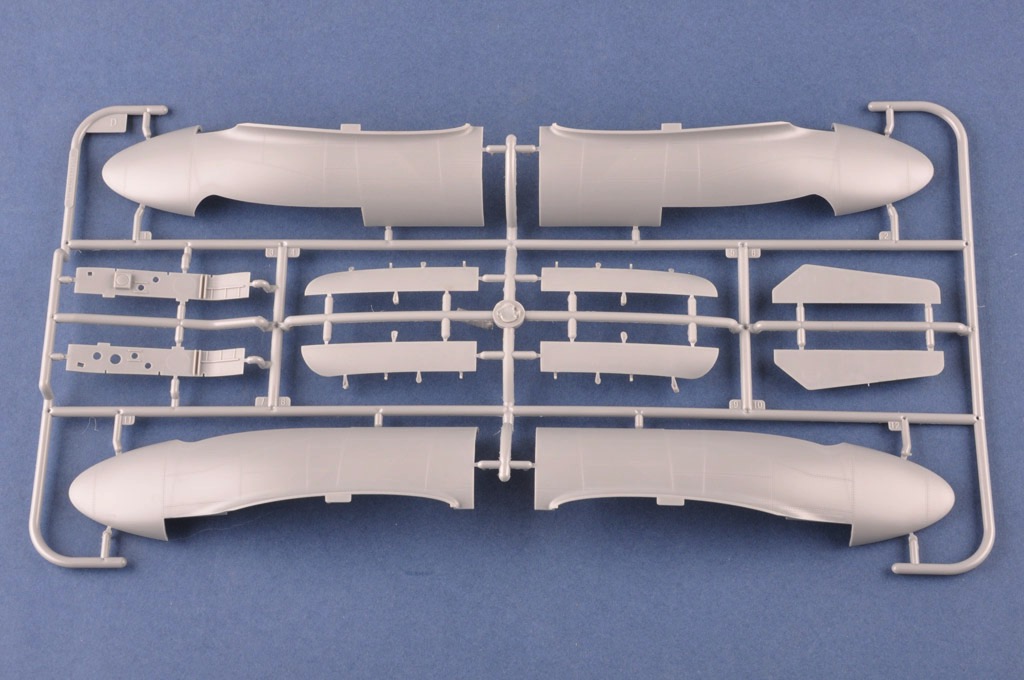 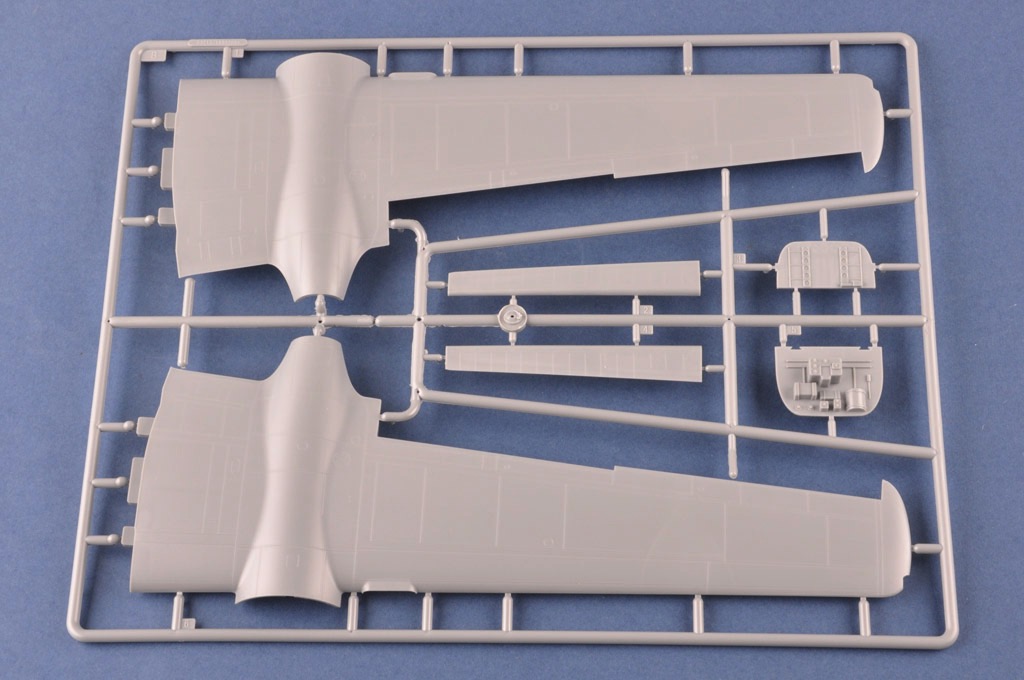 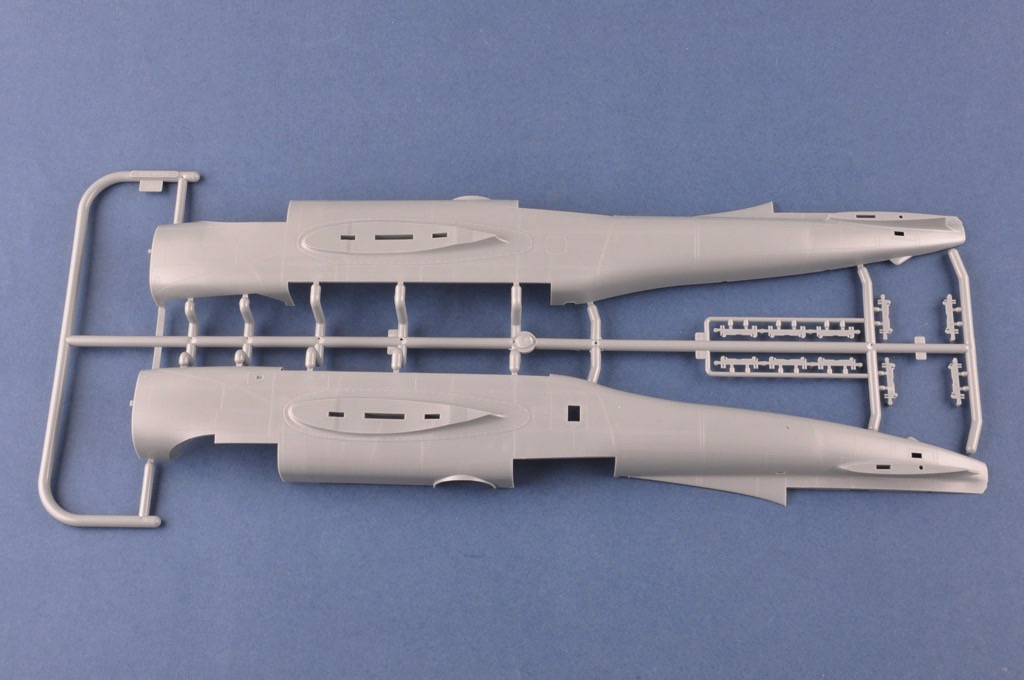 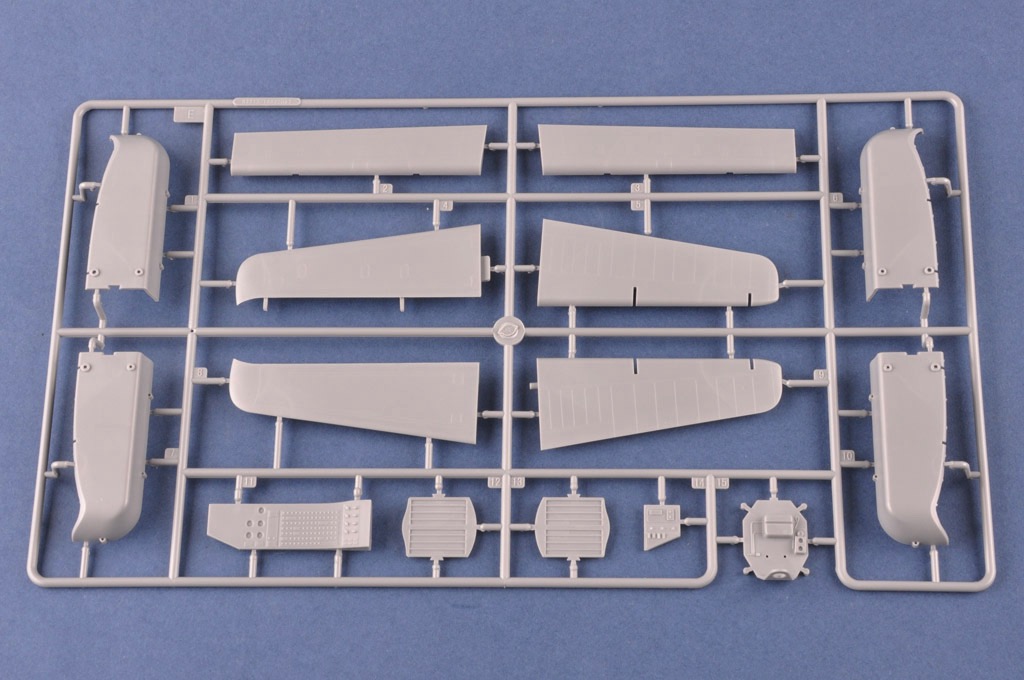 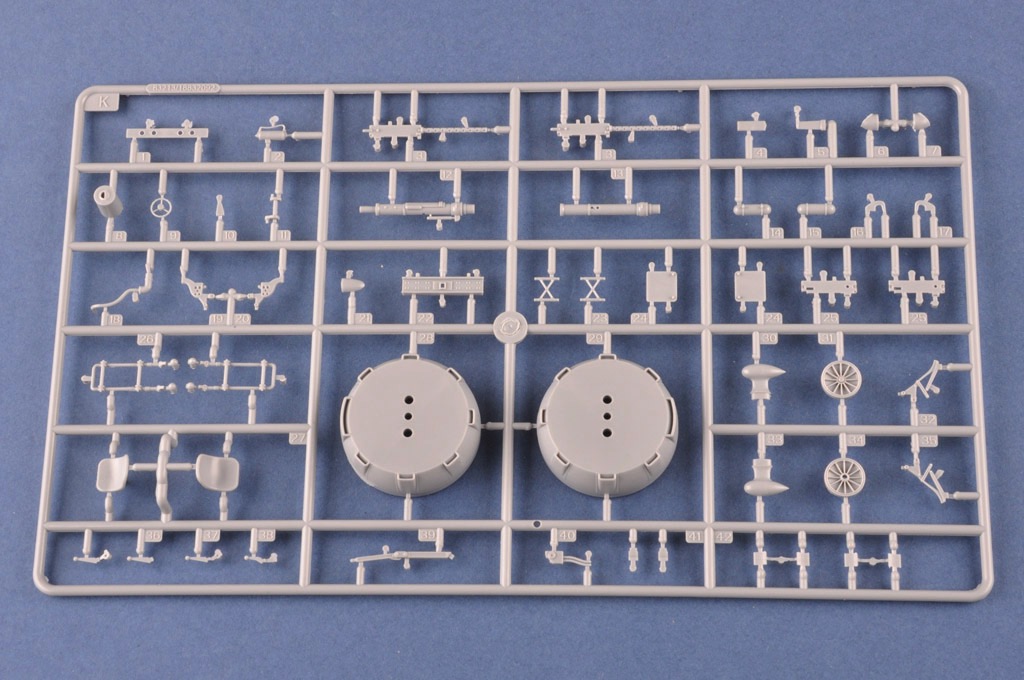 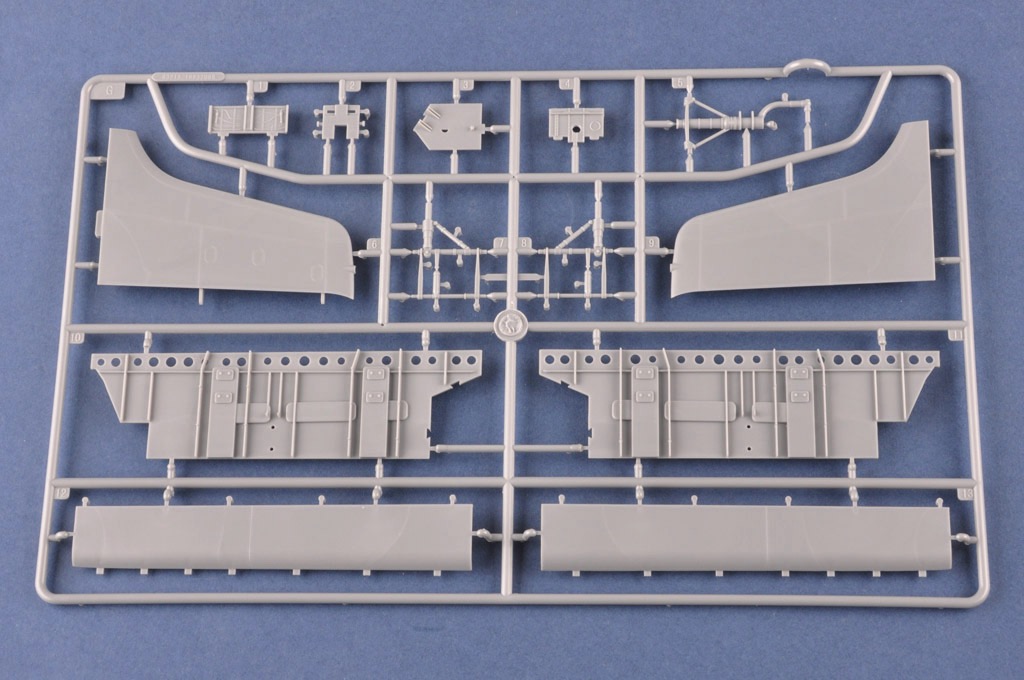 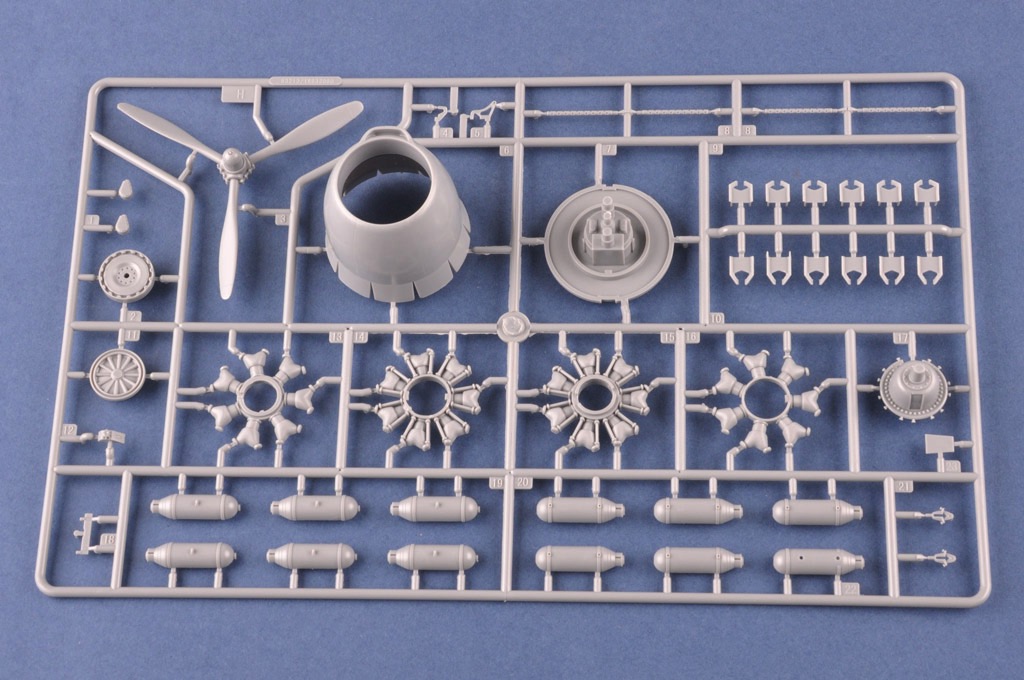 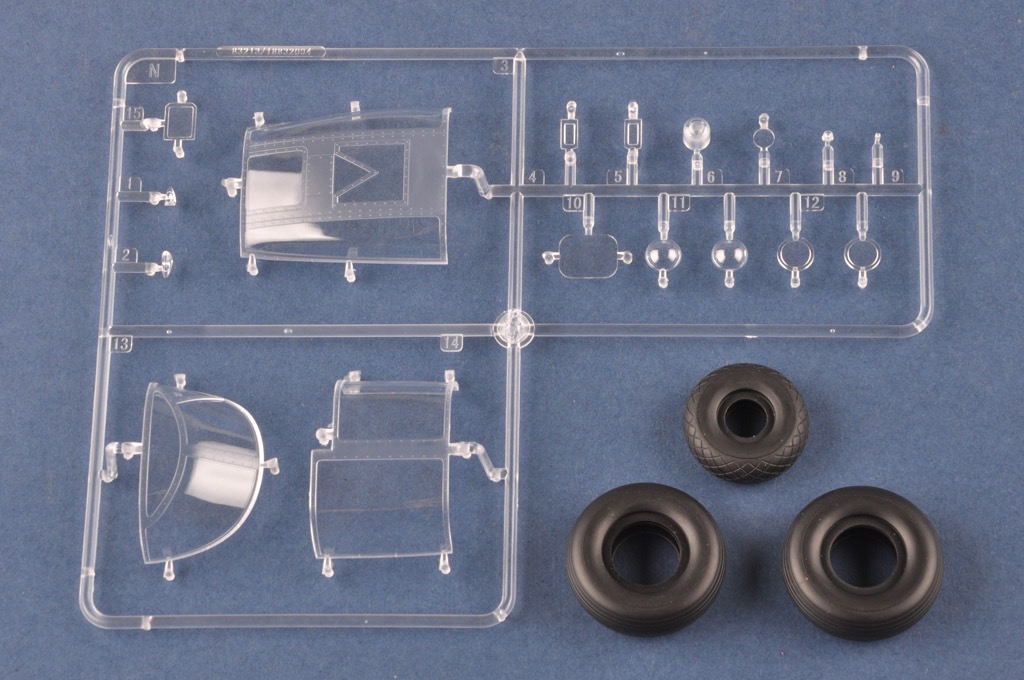 The Douglas A-26 Invader (designated B-26 between 1948 and 1965) is an American twin-engined light bomber and ground attack aircraft. Built by Douglas Aircraft Company during World War II, the Invader also saw service during several major Cold War conflicts. A limited number of highly modified United States Air Force aircraft served in Southeast Asia until 1969, it was a fast aircraft capable of carrying a large bomb load.