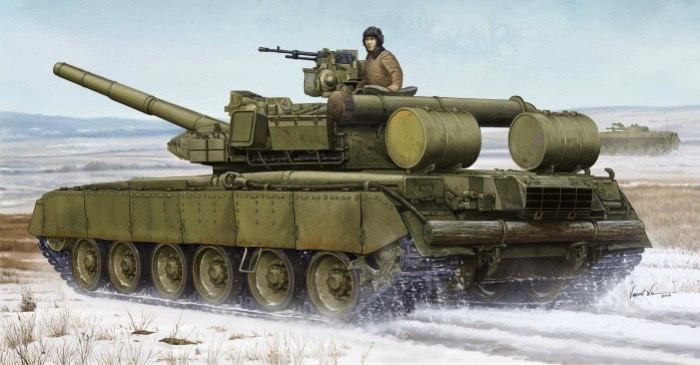 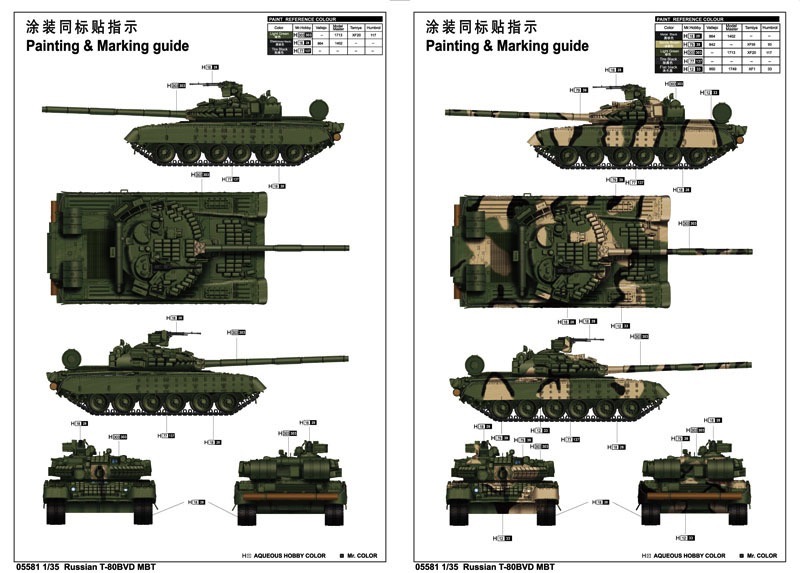 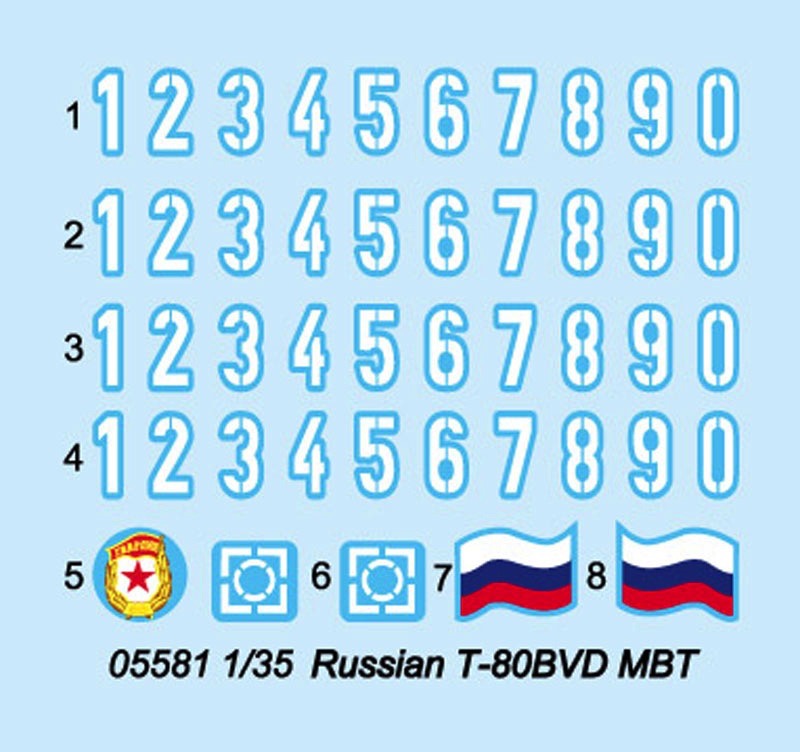 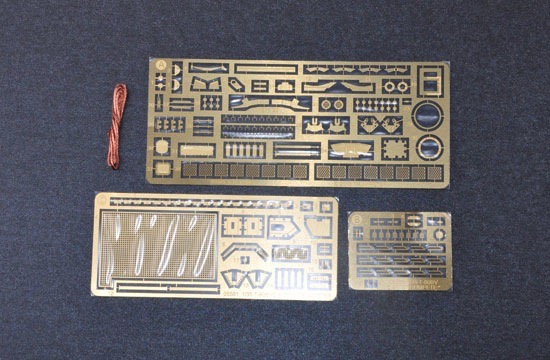 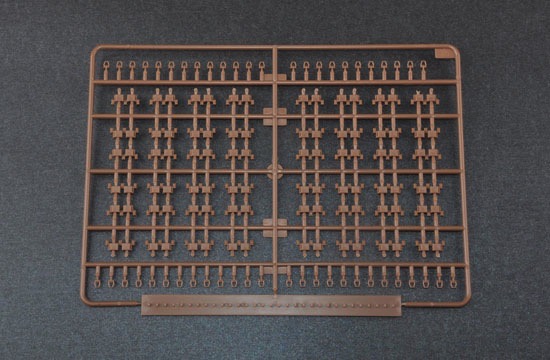 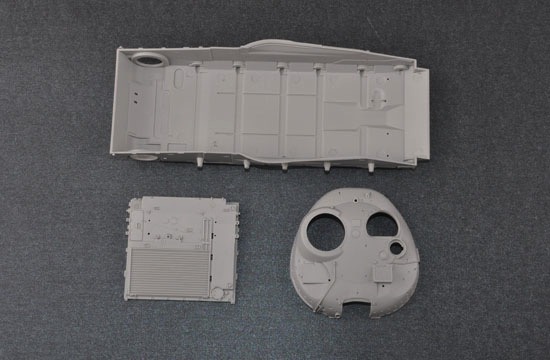 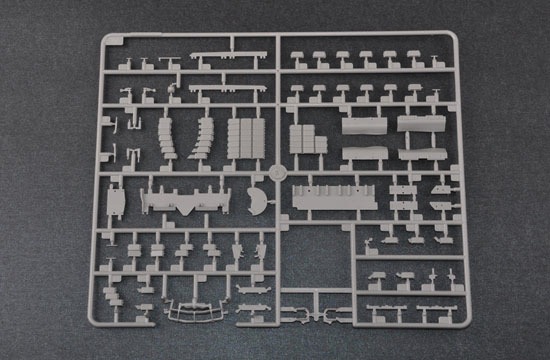 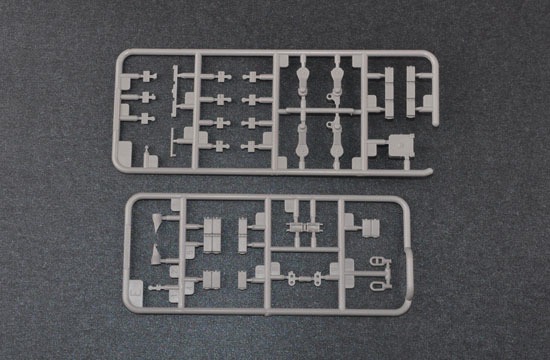 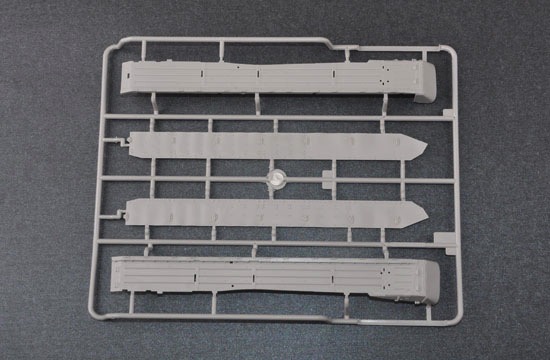 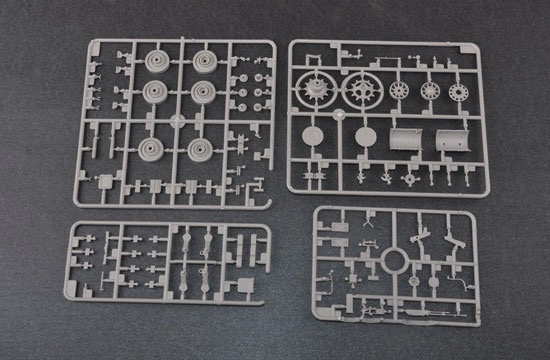 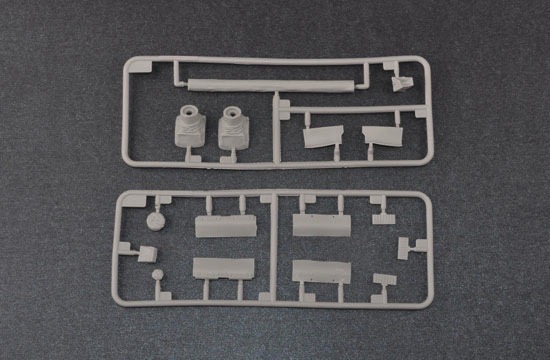 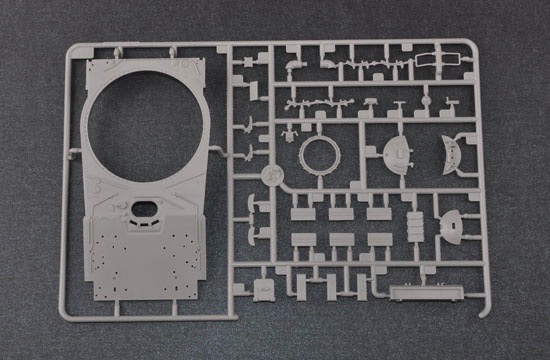 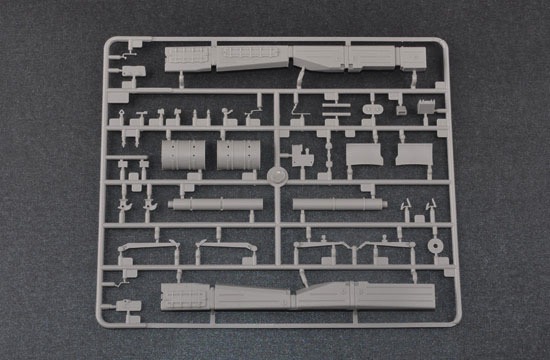 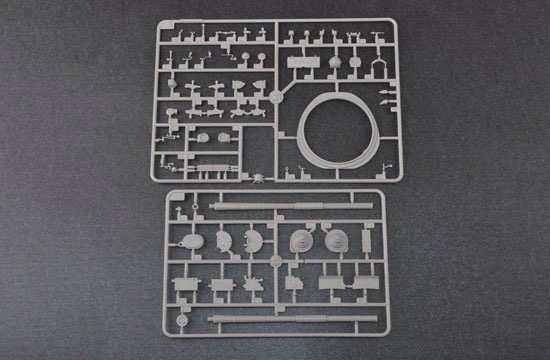 The T-80 is a main battle tank (MBT) designed and manufactured in the former Soviet Union. A development of the T-64, it entered service in 1976 and was the first production tank to be equipped with a gas turbine engine for main propulsion. The T-80U was last produced in a factory in Omsk, Russia, while the T-80UD and further-developed T-84 continue to be produced in Ukraine. The T-80 and its variants are in service in Belarus, Cyprus, Kazakhstan, Pakistan, Russia, South Korea, and Ukraine.

T-80B had a new turret, fire-control, and autoloader allowing the firing of 9M112-1 Kobra antitank guided missile, and improved composite armour. An improved 1,100-hp engine was added in 1980, a new gun in 1982, T-80BV fittings for reactive armour in 1985. Reactive armor adds protection for 400mm equivalent armor to defend against HEAT warheads.