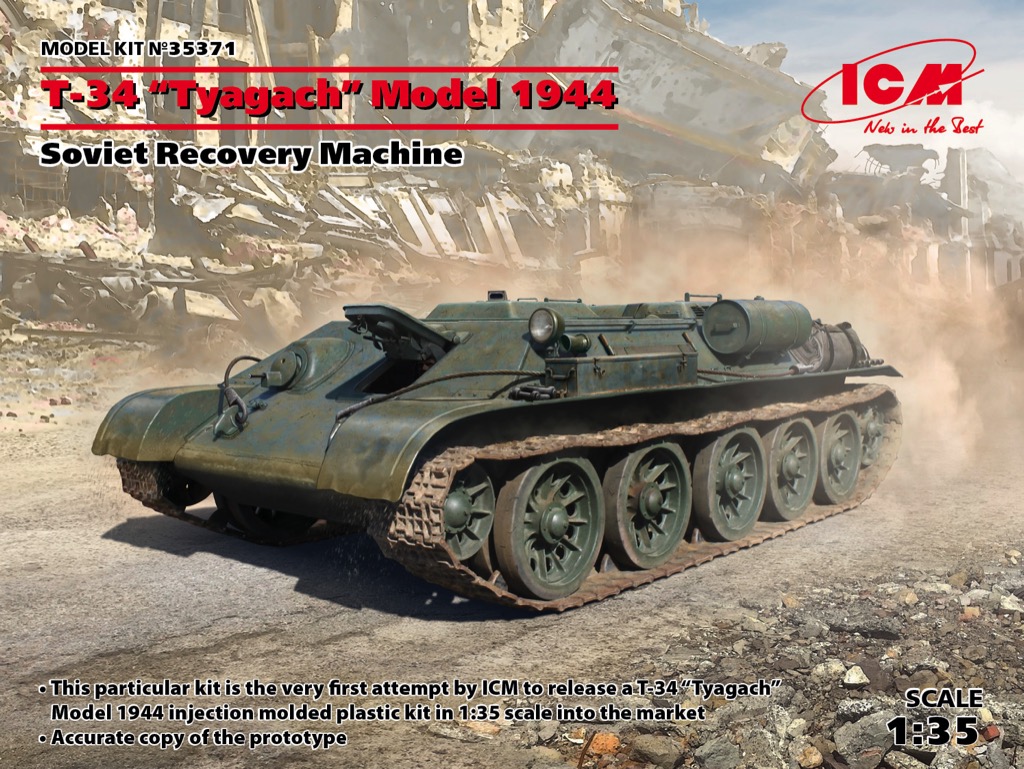 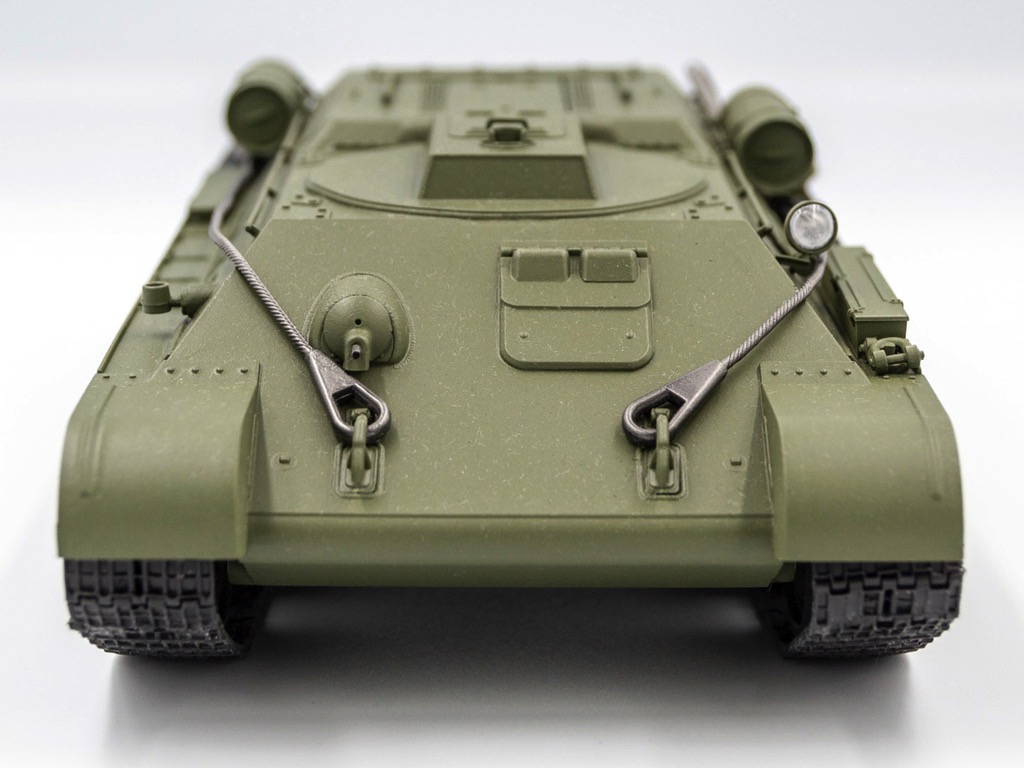 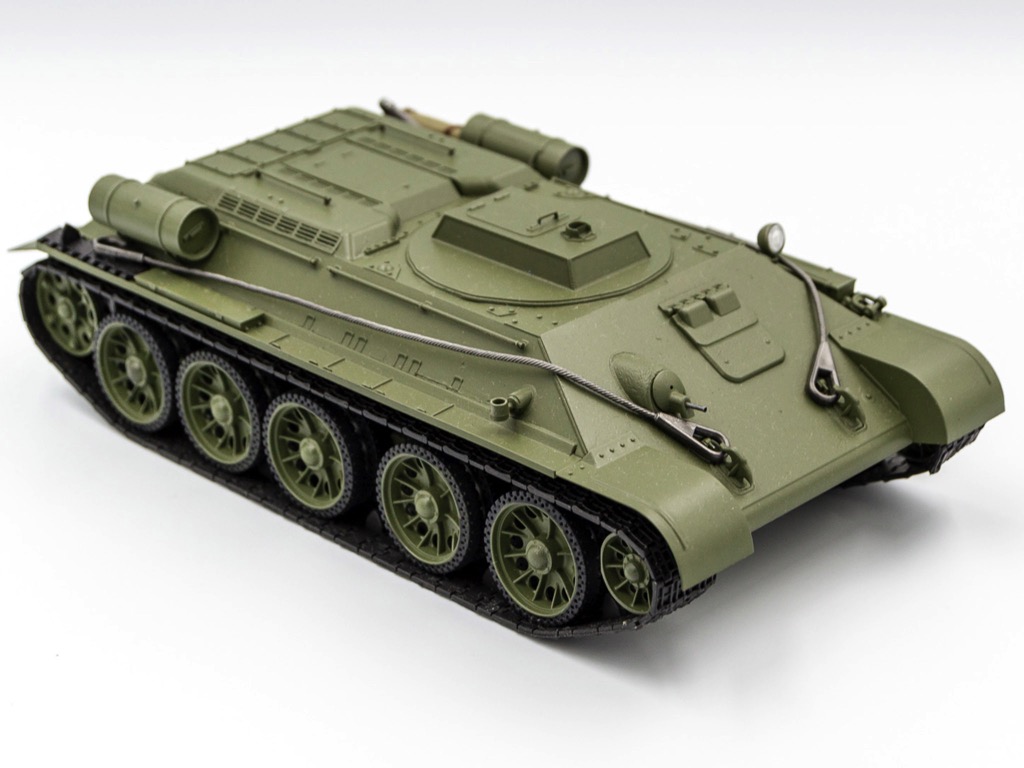 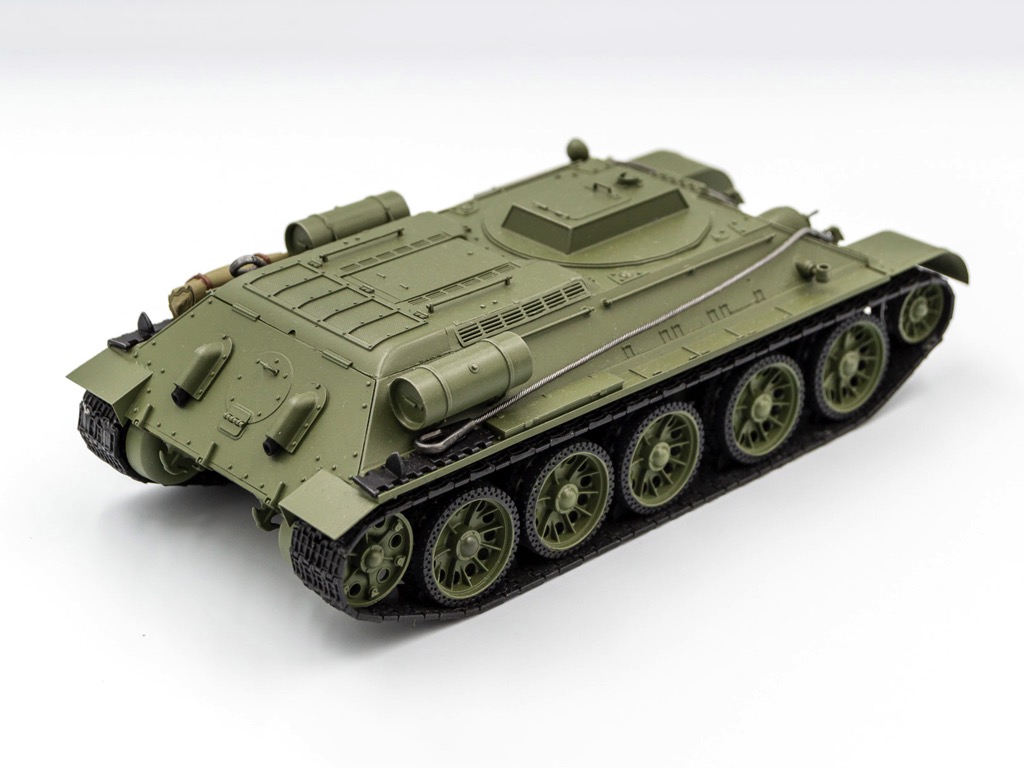 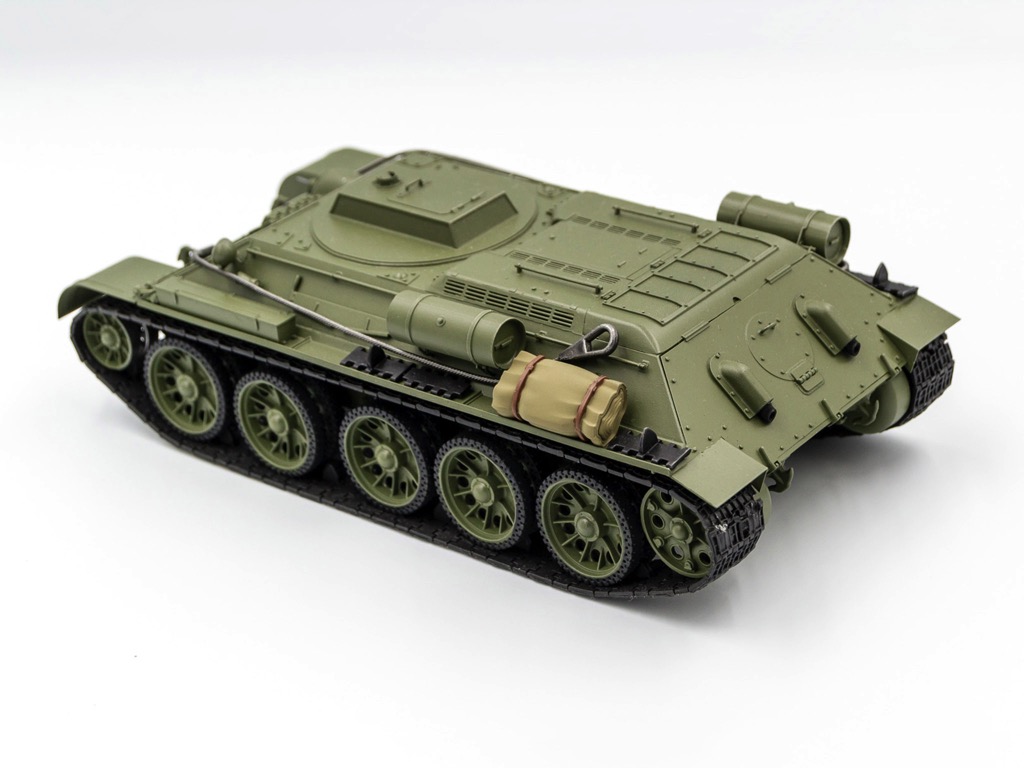 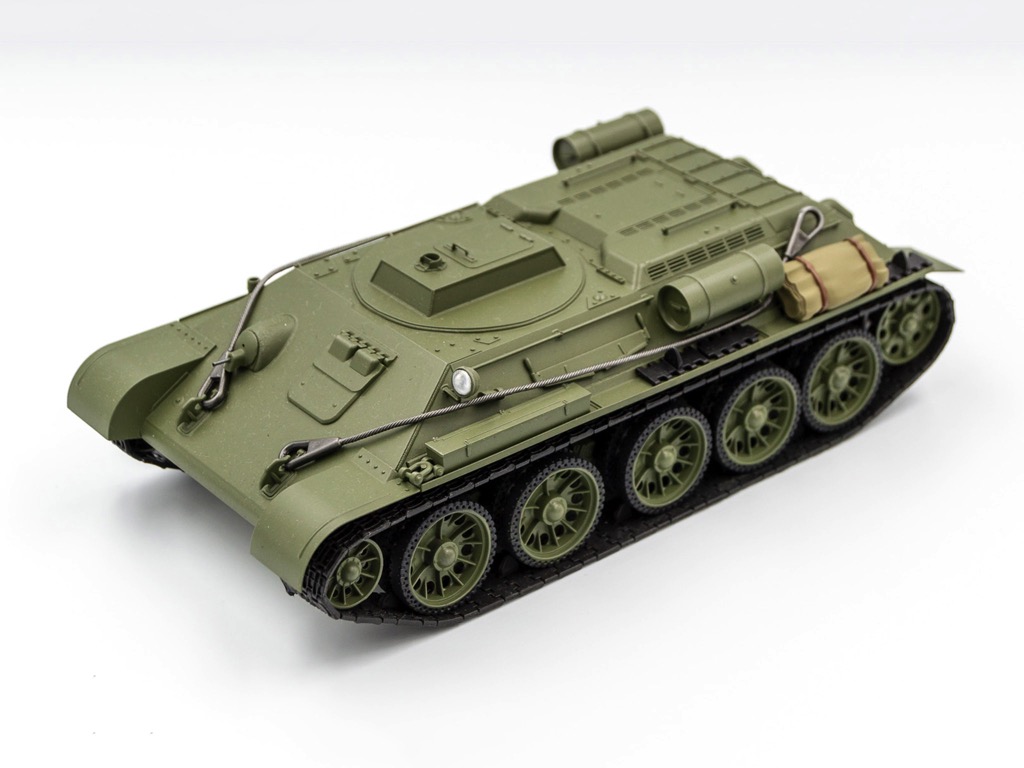 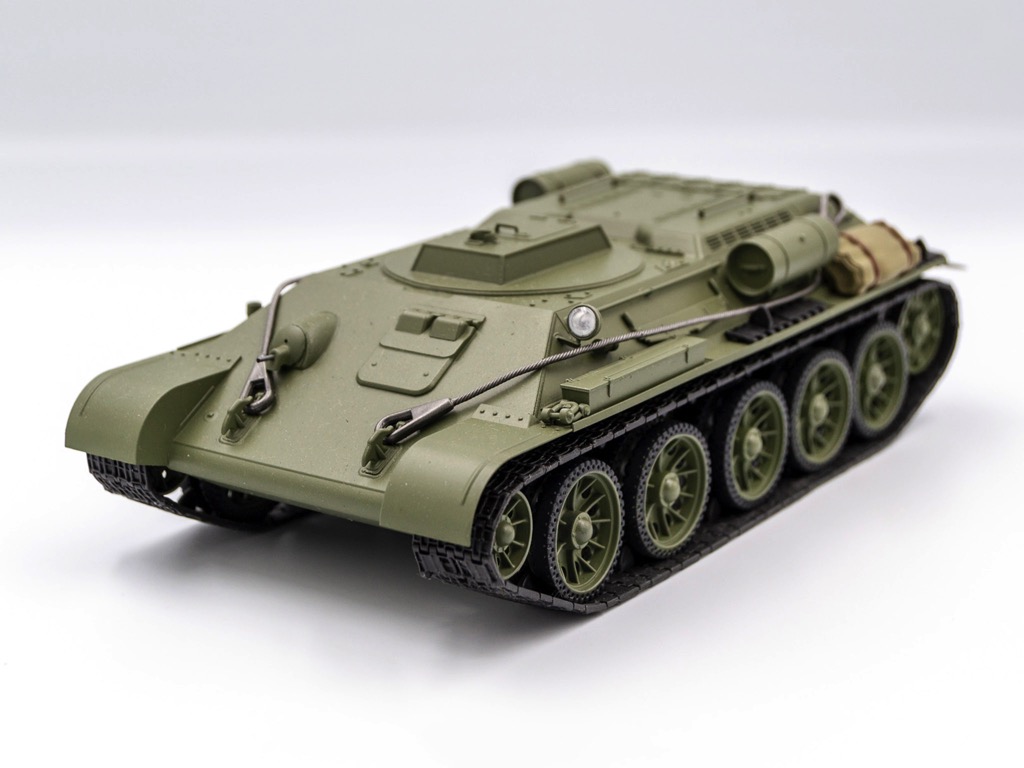 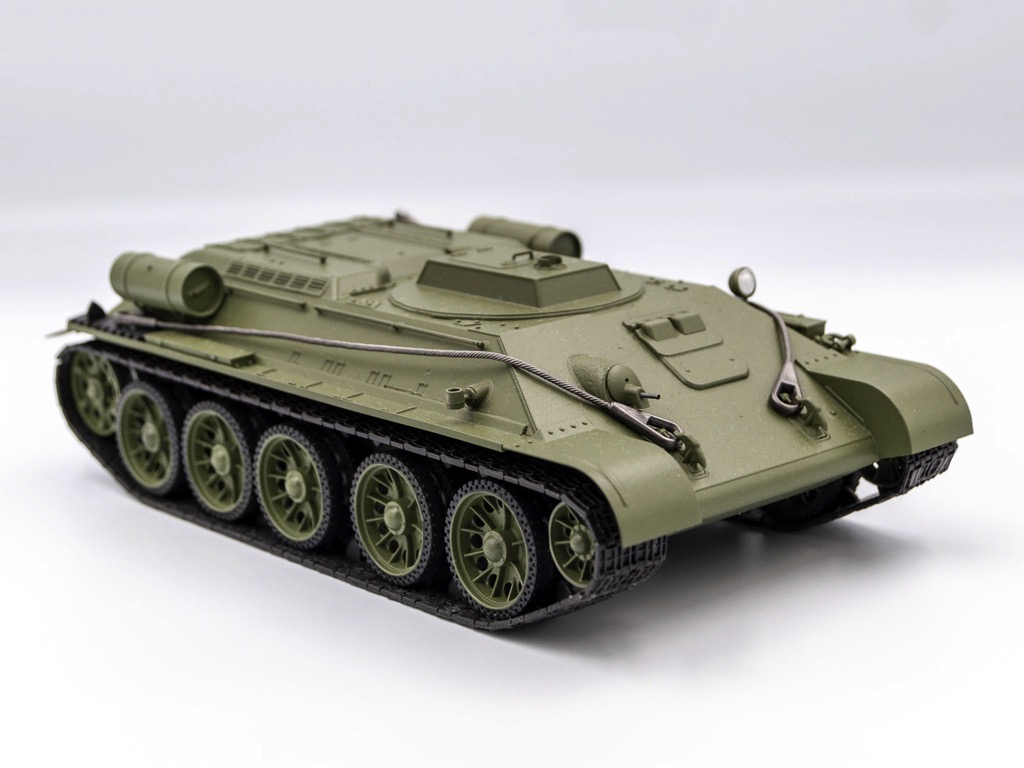 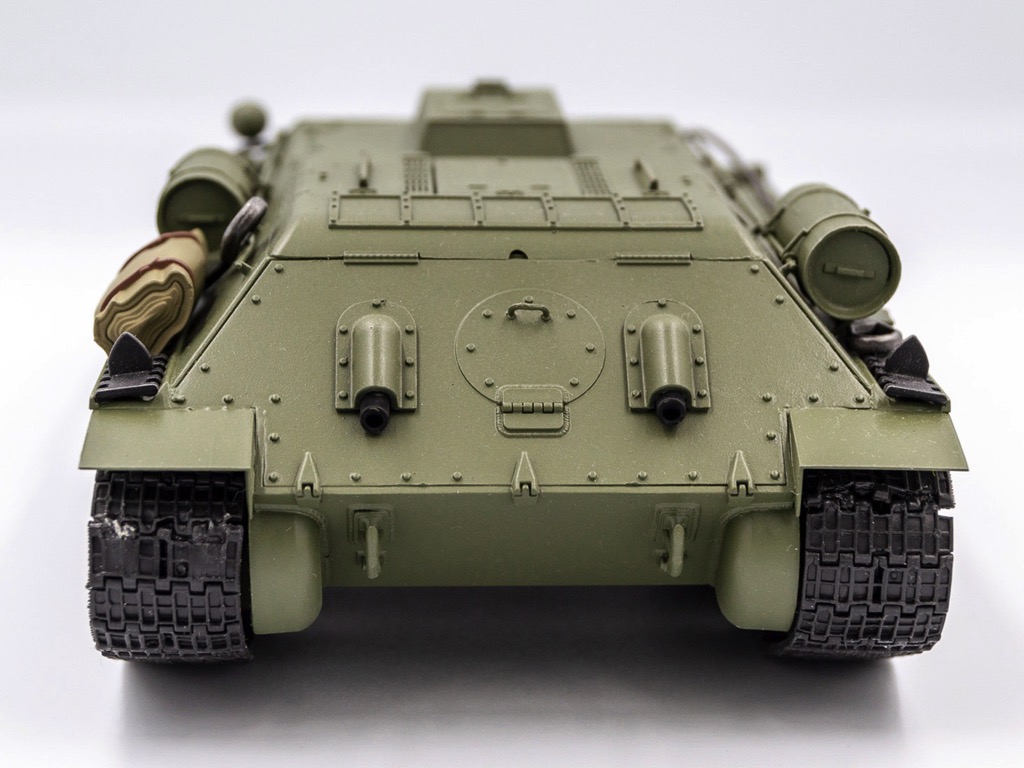 The most numerous and famous tank in the world's history was the Soviet T-34.