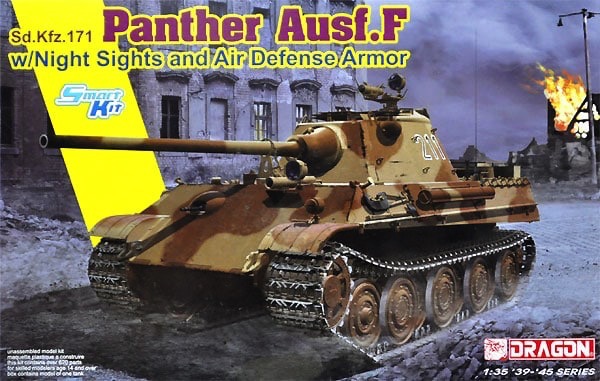 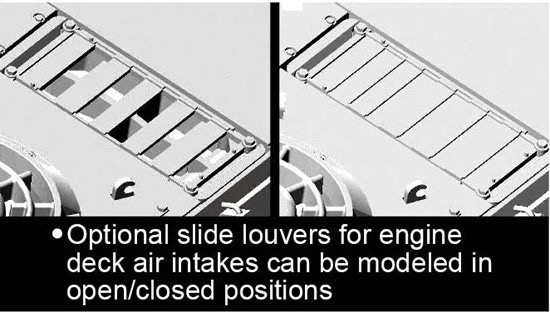 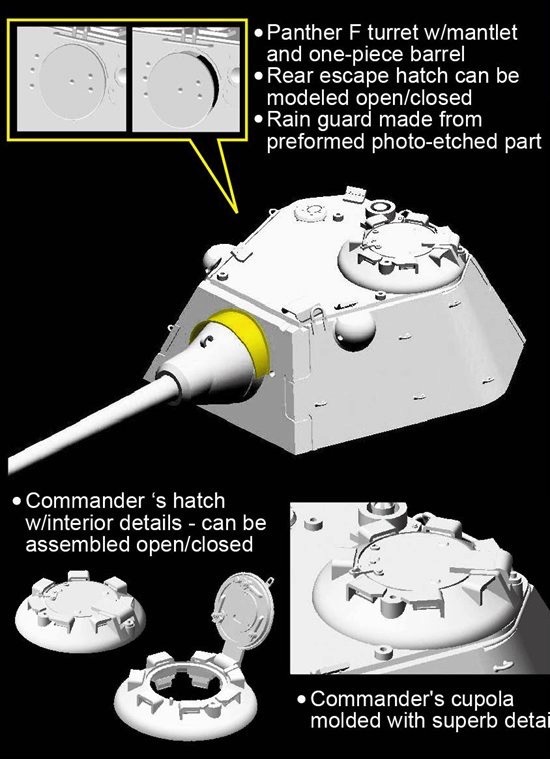 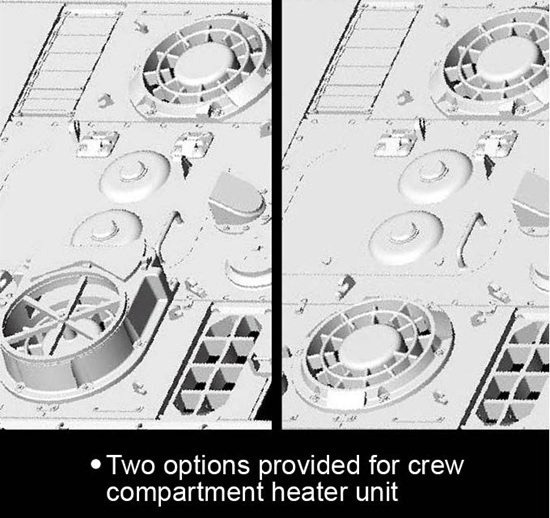 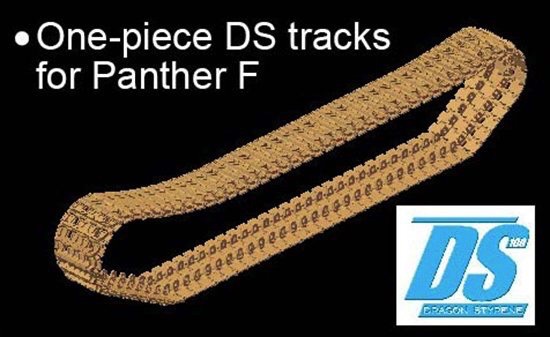 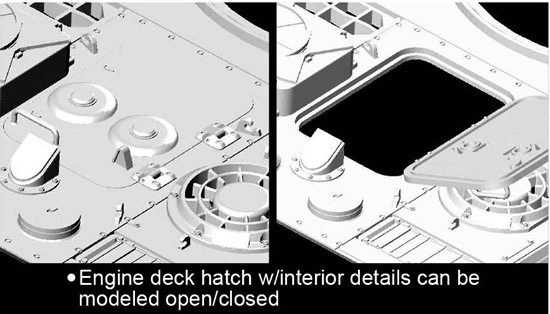 DISCONTINUED This product has been discontinued
and is no longer available.List price: $90.50
You pay: $59.99
(All prices in U.S. Dollars)

Some regard the Panther as Germany's best tank of WWII, and approximately 6,000 Panthers were manufactured from 1943-45. However, the war ended before the planned ultimate Panther Ausf.F variant entered production. The main feature of the Ausf.F was a redesigned Schmalturm "narrow turret" possessing a narrower frontage and thicker armor. The turret featured a modified 7.5cm gun known as the KwK.44/1 in a bell-shaped mantlet. The turret would also have had a built-in Zeiss stereoscopic rangefinder mounted in armored blisters either side of the turret.

If it had been built, the Panther F would have been a prime candidate to receive the FG1250 infrared sight, which Germany was trying out at the end of the war. German tanks were also very vulnerable to enemy fighters late in the war, so a special set of armored plates could be mounted atop the turret and over parts of the Panther's engine deck. These steel plates that were 5-8mm thick were double-spaced on the turret top to improve protection against aircraft strafing and shrapnel. Dragon is now offering such a Panther Ausf.F with all the aforementioned accessories such as the night sights and the interesting set of add-on antiaircraft armor. The item utilizes Dragon's previously released kit of a Panther Ausf.F tank but it comes with new infrared sights. The air defense armor plates are made of photo-etched parts, including the prominent double layer mounted atop the turret. The final result is a unique-looking Panther, this kit being perfect for a "what if" diorama or as a standalone item.