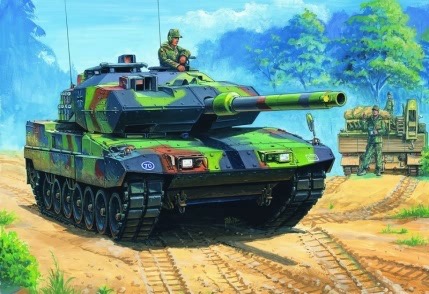 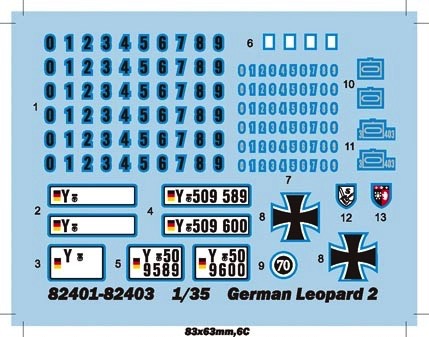 Leopard 2E: A derivative of the version A5a developed under a program of comanufacture between the industries of Spain and Germany. The program is developed within the frame of collaboration decided in 1995 between the Ministries of Defense of both countries, in which also the cession of use by a period of five years of 108 Leopard 2A4 from the German Army to the Spanish was. On 23 December 1998 the Spanish Cabinet approved the comanufacture contract, designating Santa bara Blindados (SBB - Armored company Santa Barbara) as the main contractor. The Leopard 2E/EX and its elements will be made totally in Spain, with German technological support.