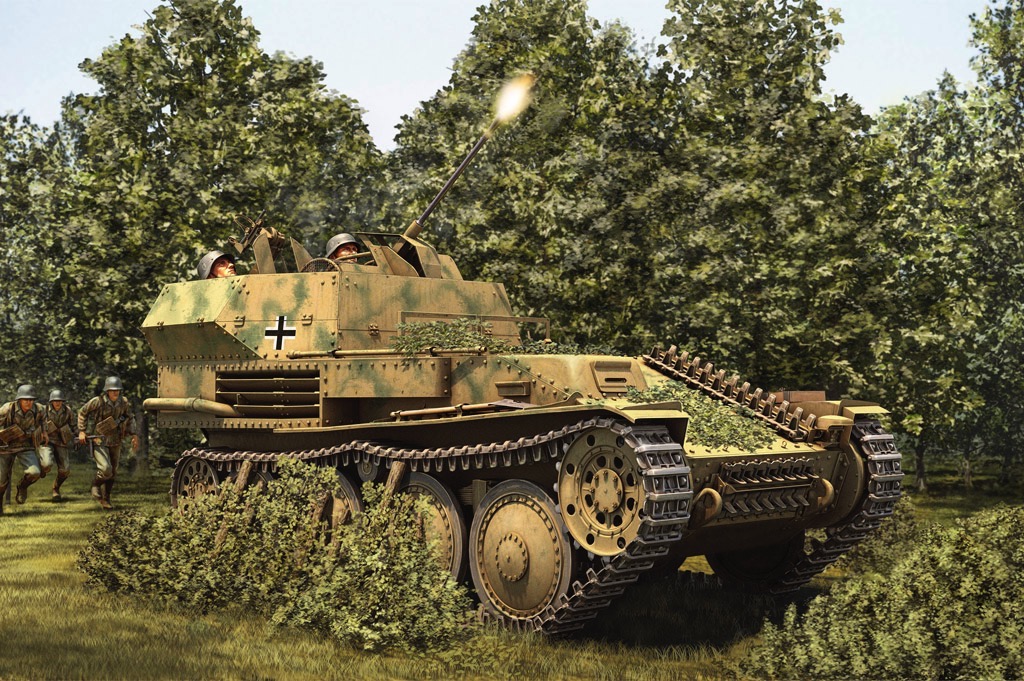 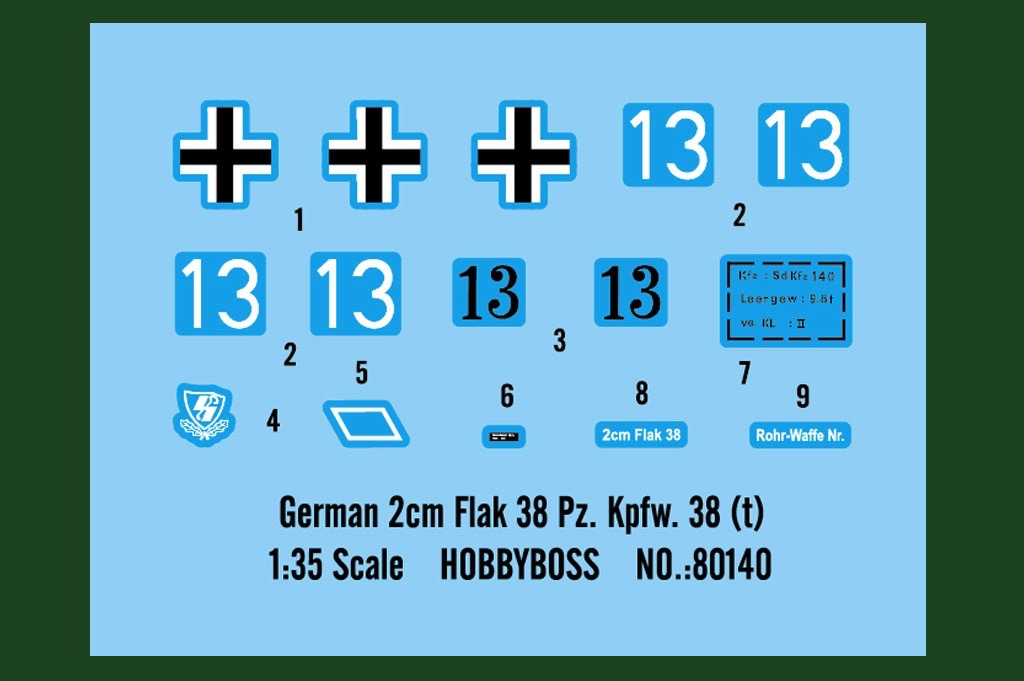 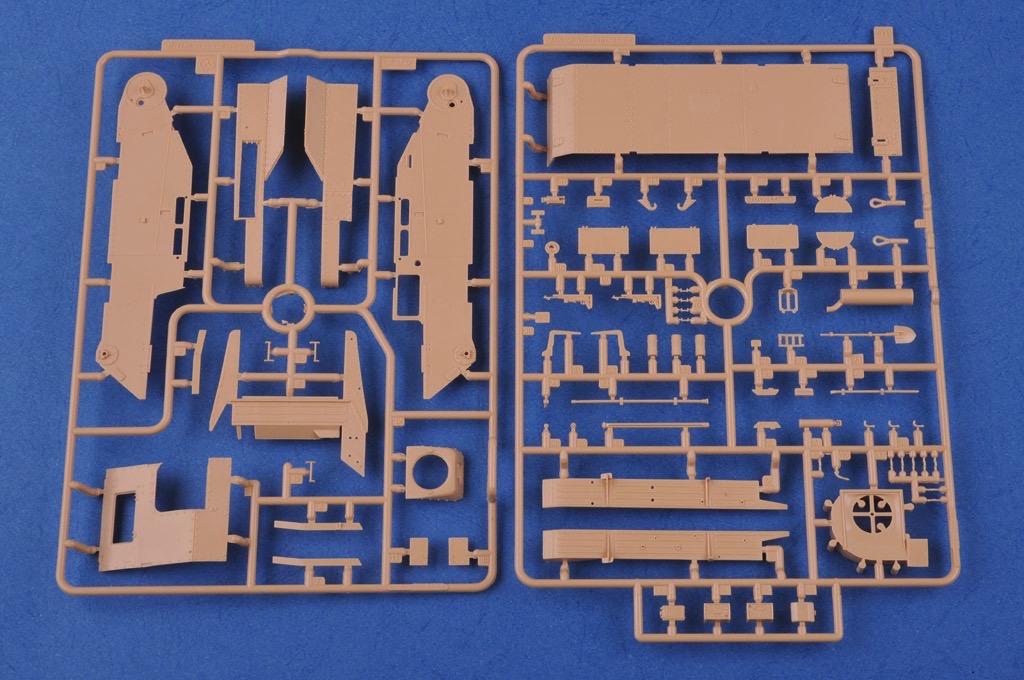 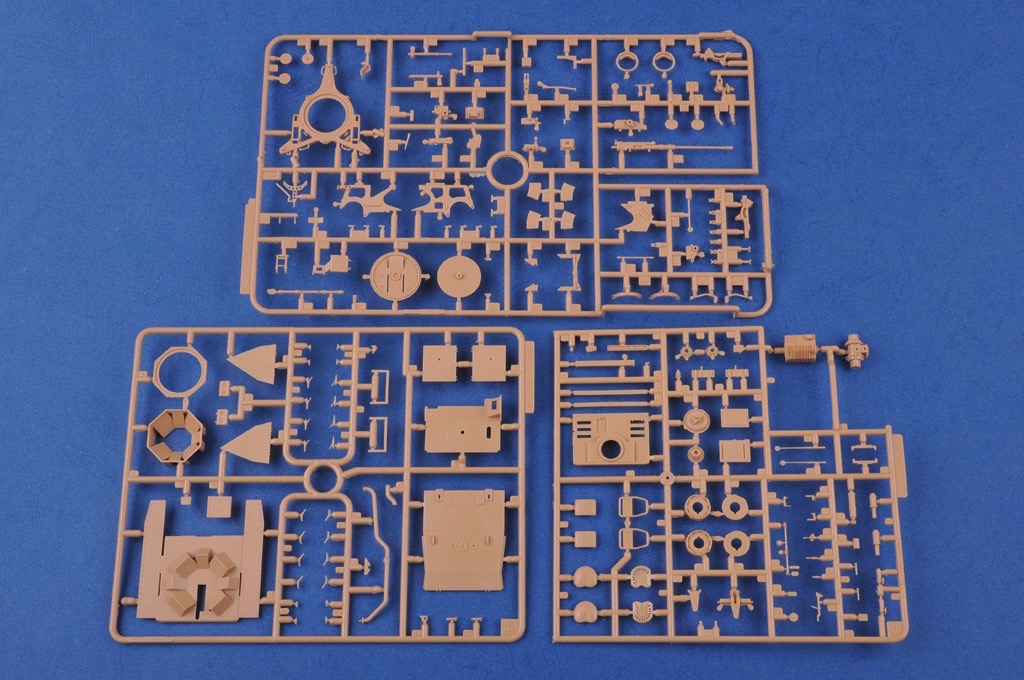 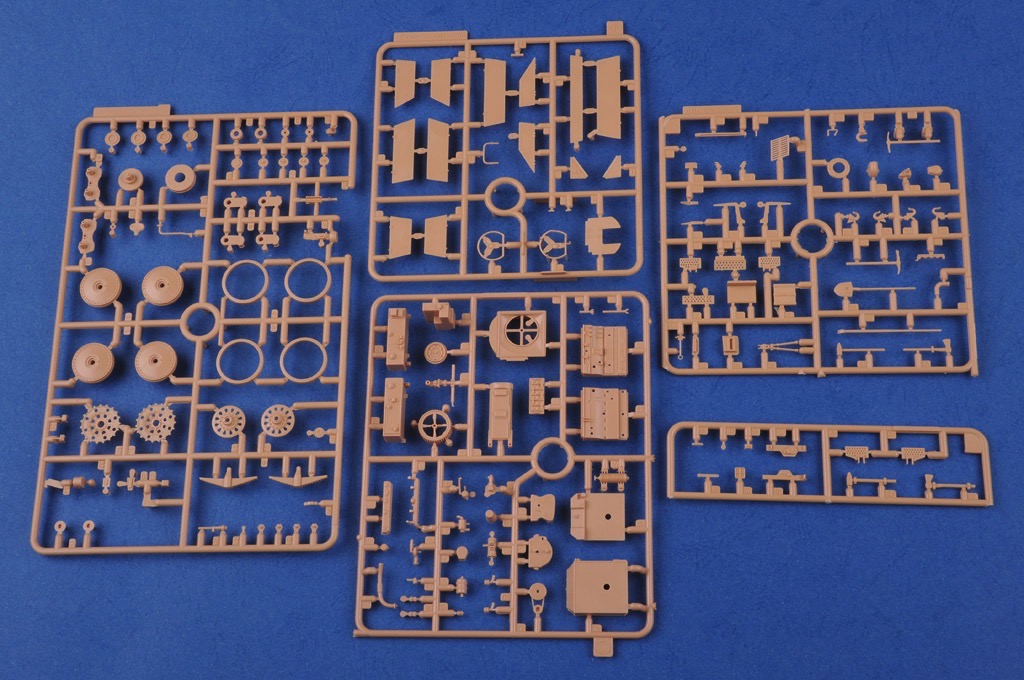 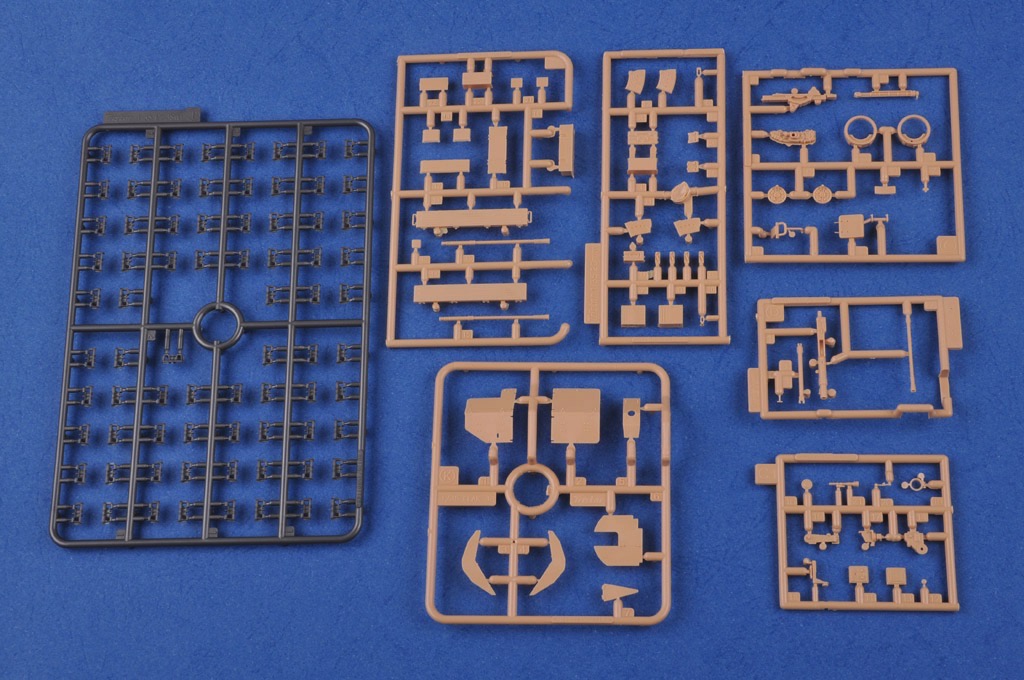 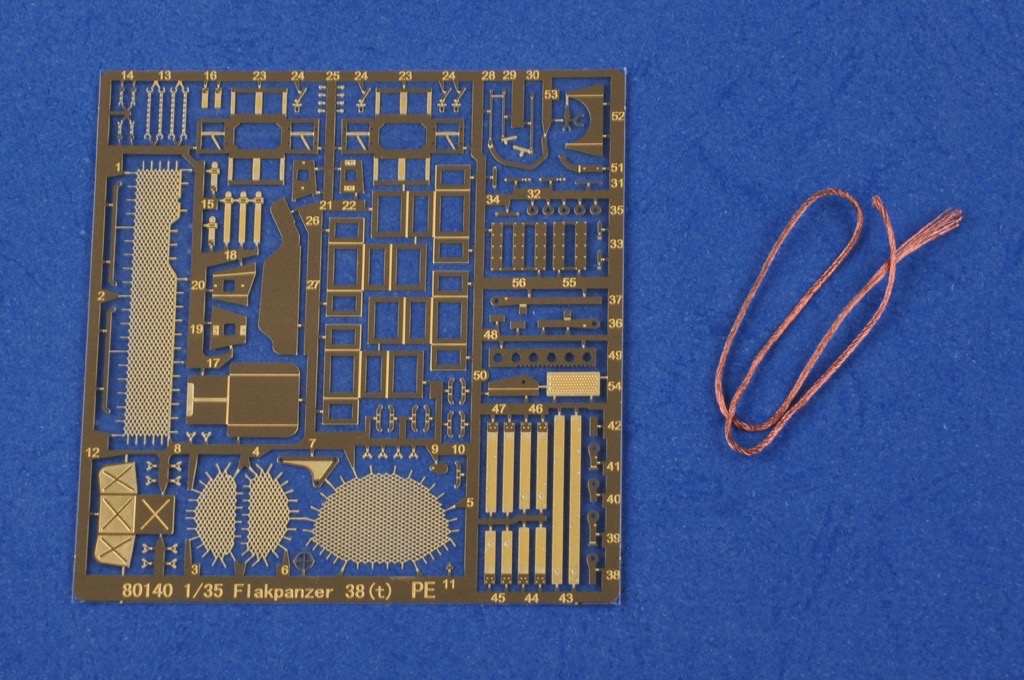 The Panzerkampfwagen 38(t) was originally a Czech tank of pre-World War II design. After Czechoslovakia was taken over by Germany, it was adopted by the German Army, seeing service in the invasions of Poland, France and Russia. Production ended in 1942, when its armament was deemed inadequate.