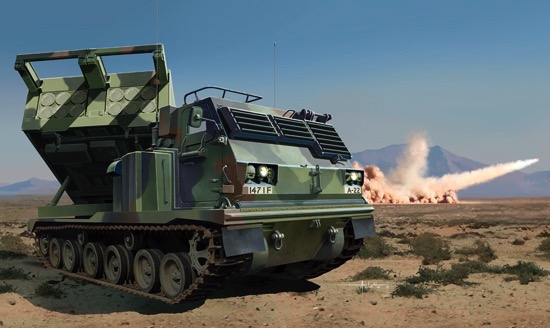 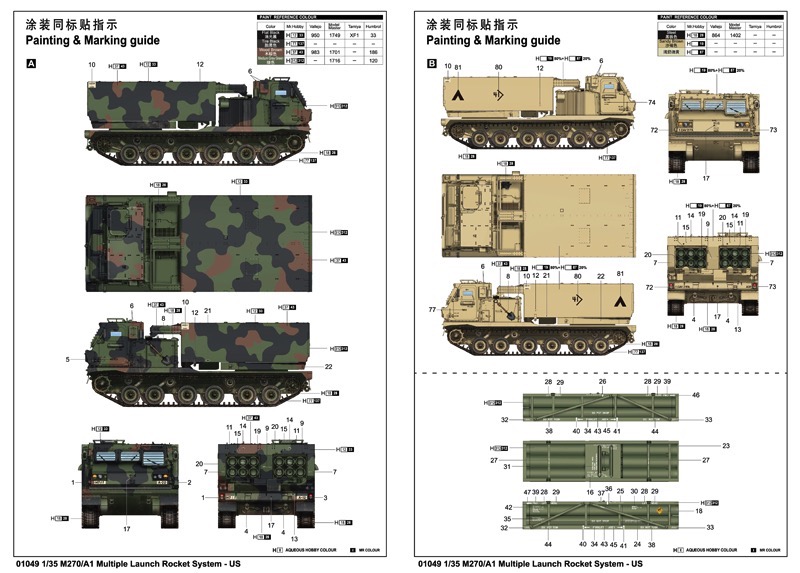 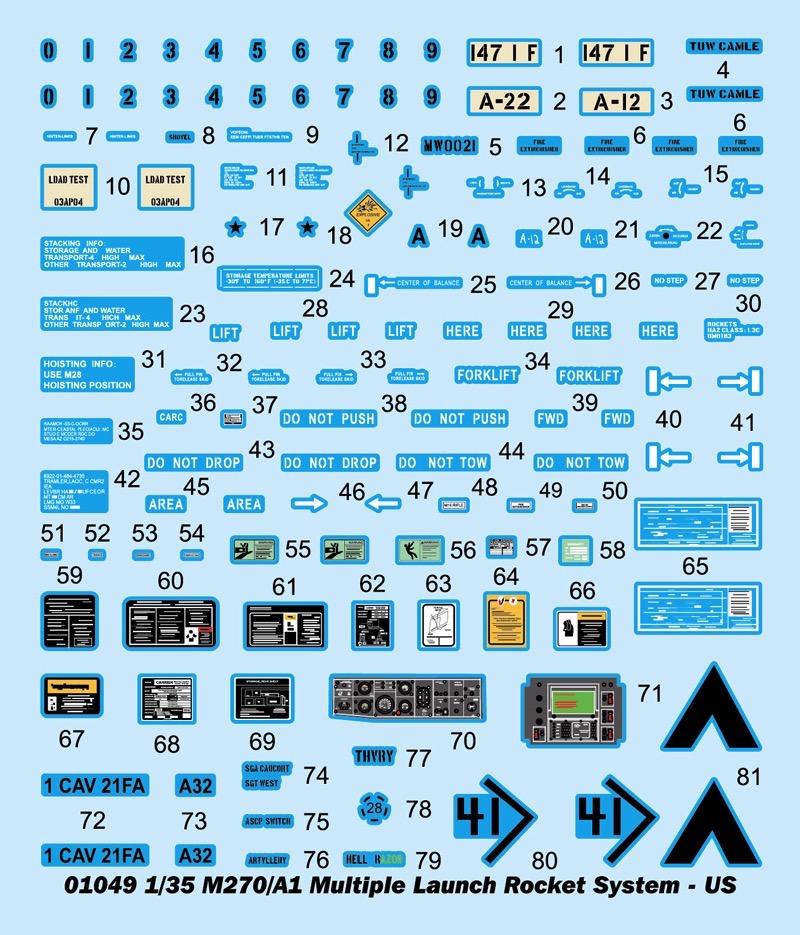 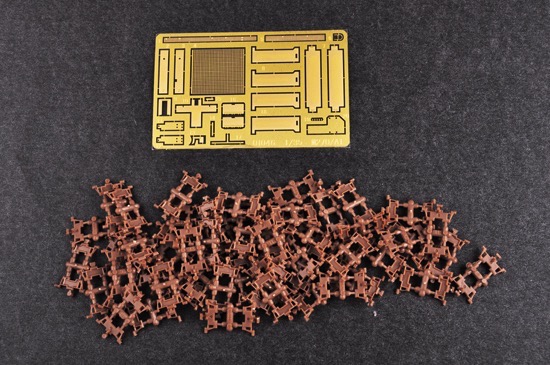 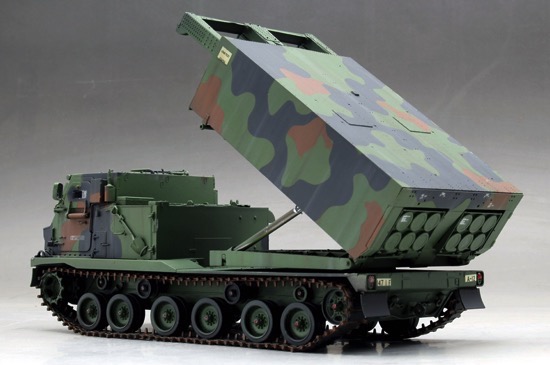 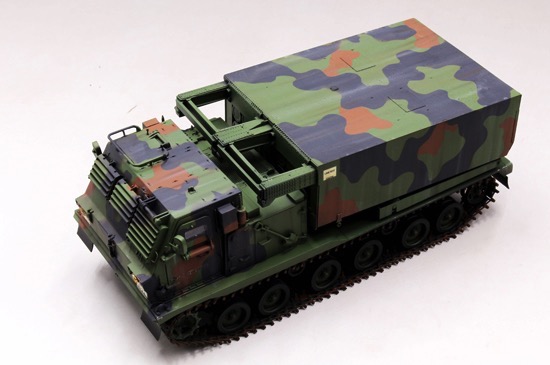 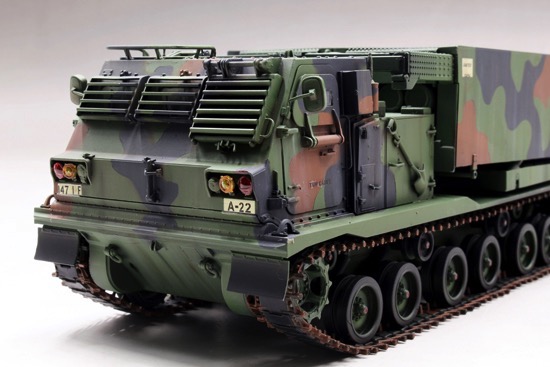 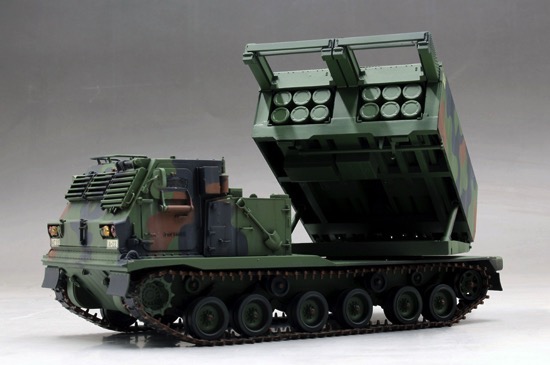 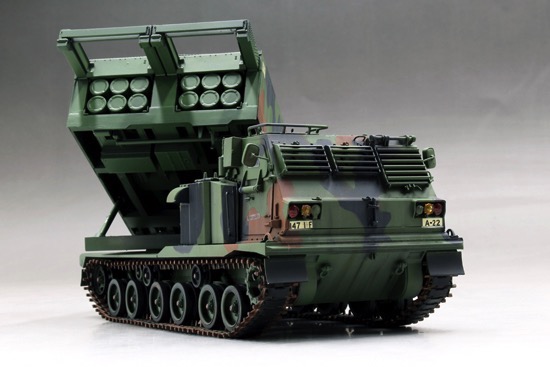 The M270 Multiple Launch Rocket System, often abbreviated as M270 MLRS, is an armored self-propelled multiple rocket launcher weapon system. Since 1983 when the U.S. military first used the M270 rocket launchers, NATO member states have adopted a number of M270s and they have gradually become NATO standard weapons. The United States and European countries produced a total of approximately 1,300 units of M270 and about 700,000 rockets. In 2003 after delivery of the last batch to the Egyptian Army, the M270 was officially discontinued.