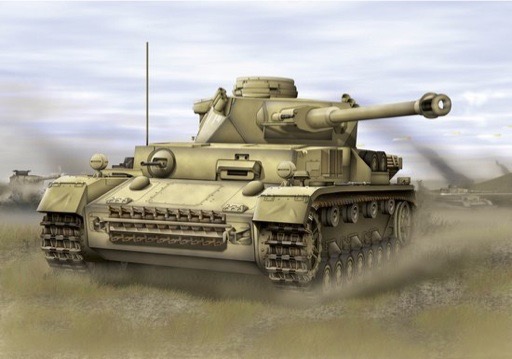 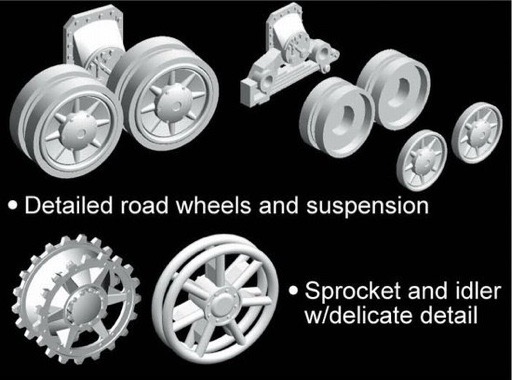 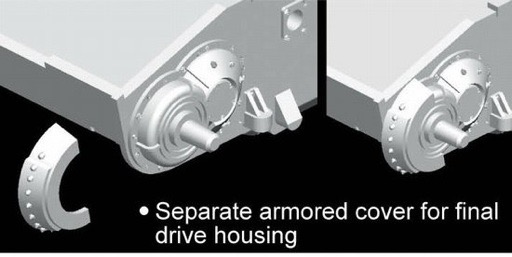 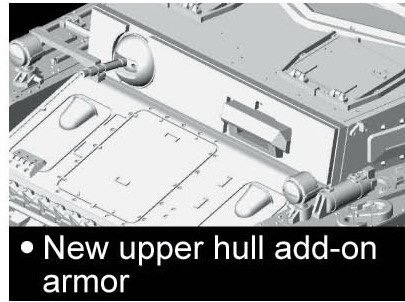 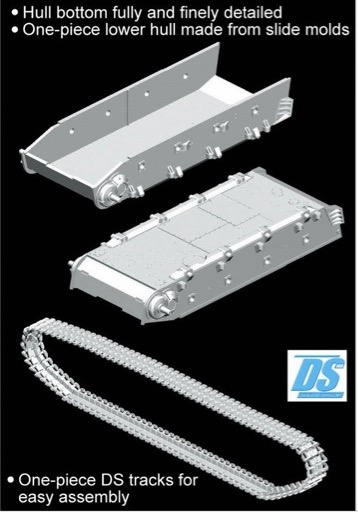 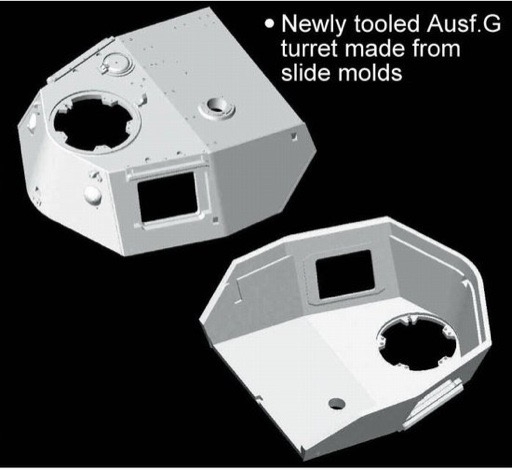 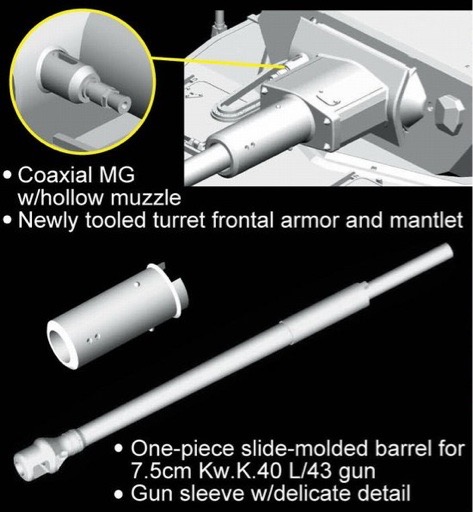 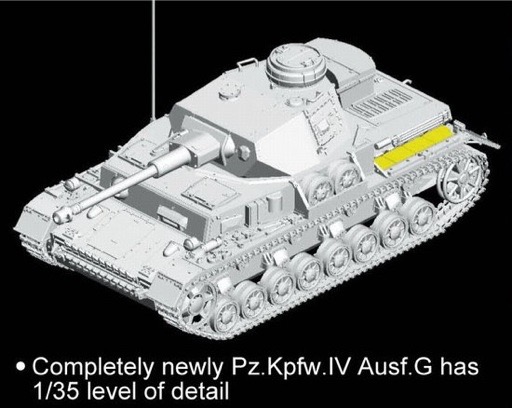 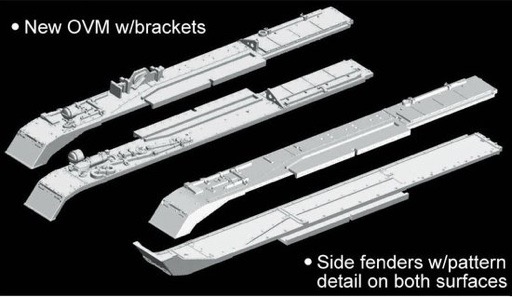 Although the Pz.Kpfw. IV was initially designed as an infantry-support medium tank, it was soon up-armored and up-gunned so it could take over the Panzer III's primary tank-fighting role. The Panzer IV eventually became the most common German tank of WWII, with more than 9000 produced from 1939 to 1945. This gave it the distinction of being the only German tank to remain in continuous production throughout the war. Obviously there were a number of different variants introduced during its lifetime, with one of these being the Ausf. G. A total of 1687 of this version were built in 1942-1943.

Modelers have been eagerly anticipating the release of Dragon's 1/72 scale Panzer IV Ausf.G kit since the first short-barreled Ausf.F was launched a while ago. The Ausf.G kit has a long-barreled 7.5cm KwK40 L/43 gun, made as a single piece by slide mold, so the kit has a distinctive appearance. However, the kit's designers have ensured the Ausf.G inherited the accuracy and ease of assembly of the earlier kit. This is reflected in items like one-piece DS tracks and a one-piece lower hull. Besides these important characteristics, it comes with a brand new turret, engine deck, fenders, mantlet, grenade launchers and headlights. The larger 1/35 scale Ausf.G was a roaring success amongst the modeling fraternity, and the smaller scale 1/72 Ausf.G should be no different. Not only that, but the kit has benefited from the level of amazing detail found on its 1/35 counterpart. Because the Pz.Kpfw. IV G was used in every theater of Germany's war, including important battles like those in Kharkov, it is versatile enough to fit into any setting selected by the modeler.