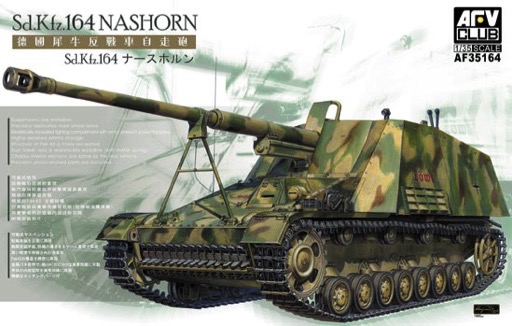 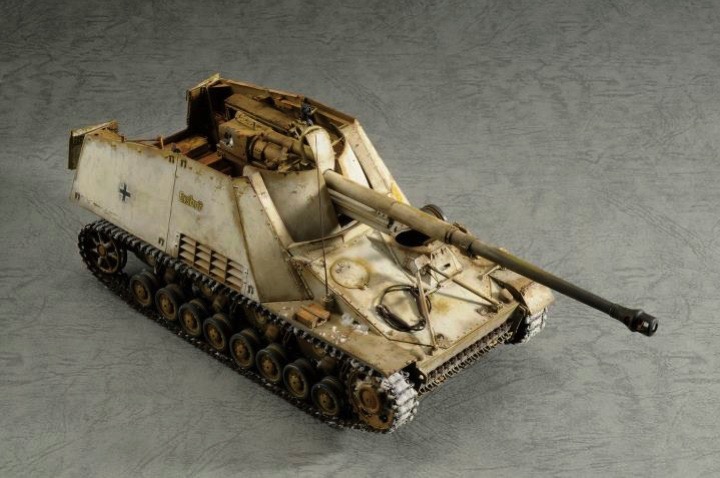 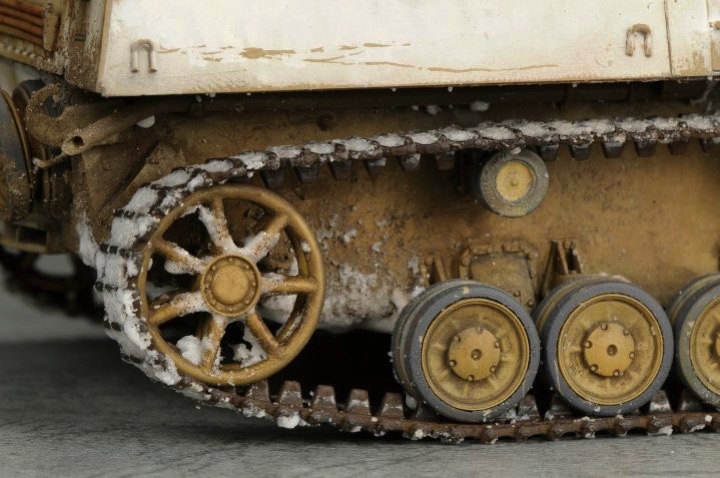 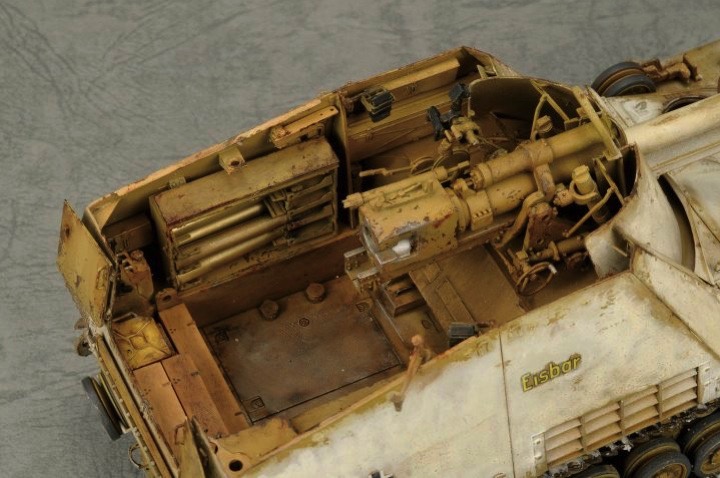 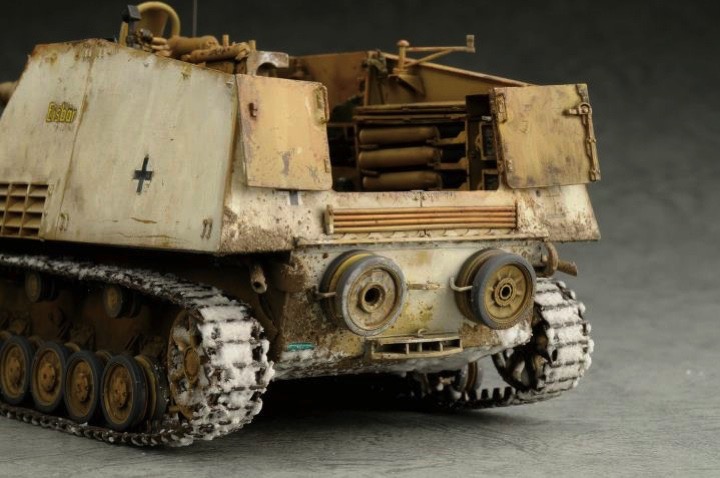 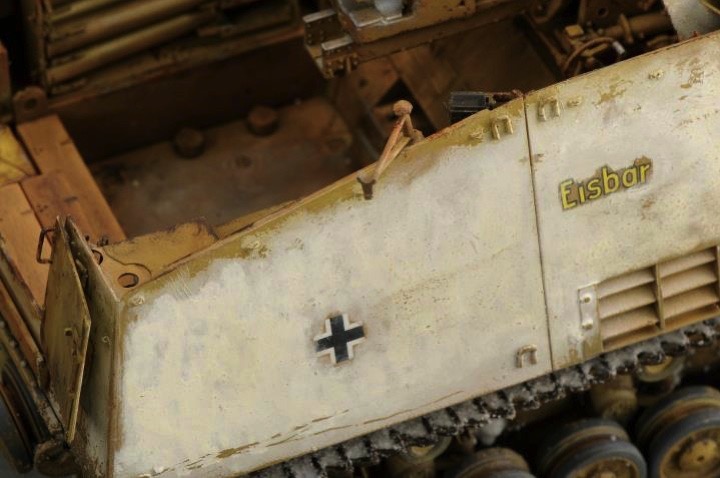 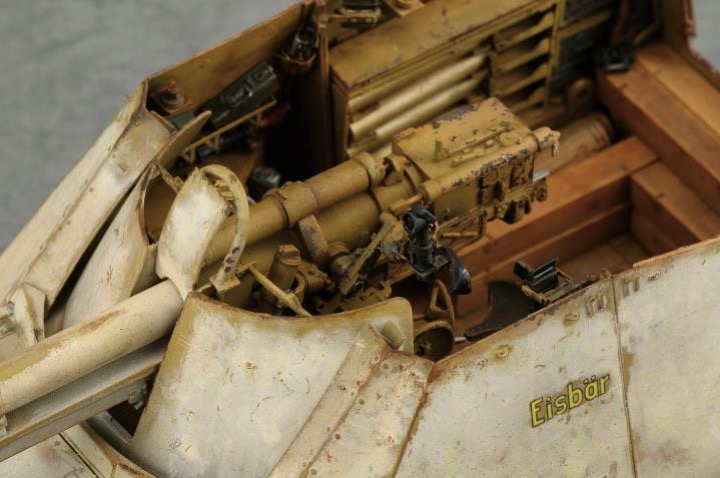 Nashorn, initially known as Hornisse (German "hornet") was a German tank destroyer of World War II. It was developed as an interim solution in 1942 and was armed with the outstanding PaK 43 anti-tank gun. Though only lightly armoured and with a high profile, it stayed in service until the end of the war and proved to be a quite successful tank destroyer.