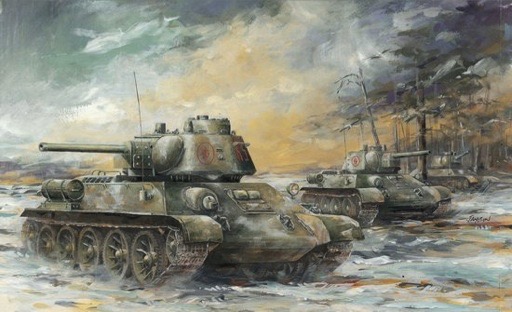 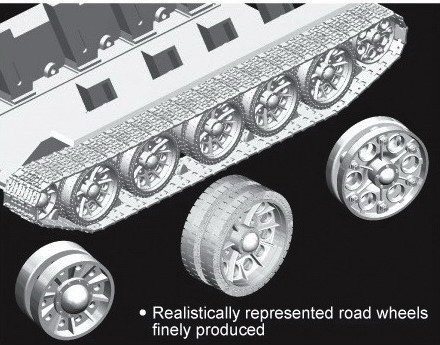 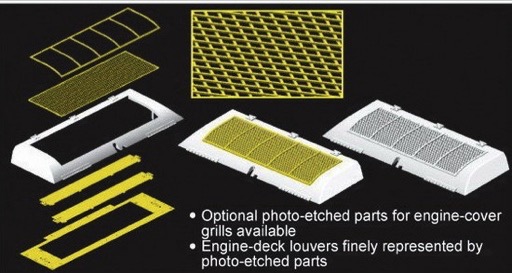 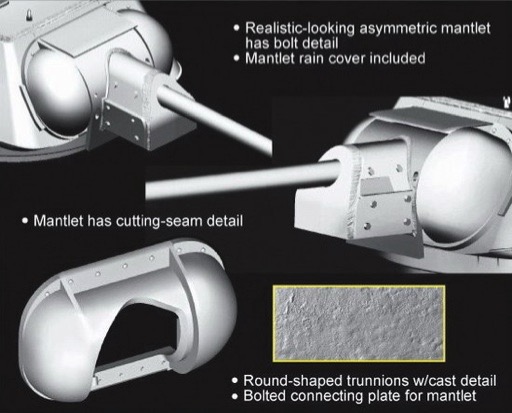 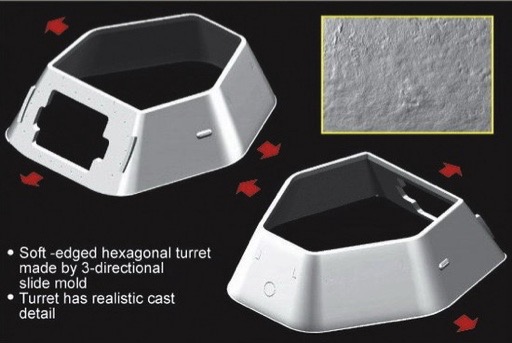 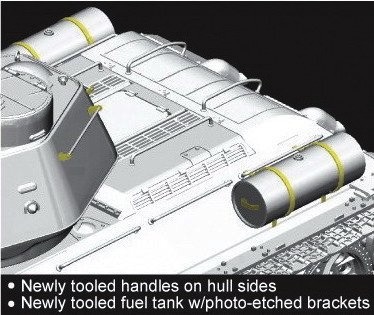 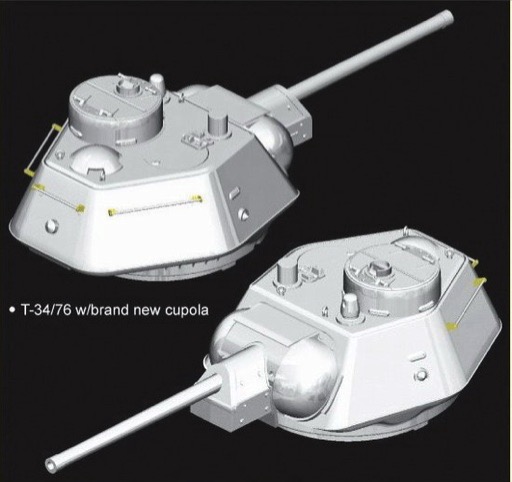 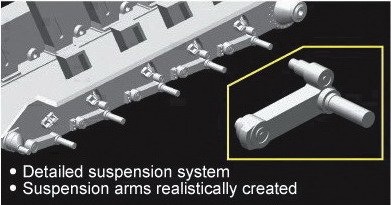 DISCONTINUED This product has been discontinued
and is no longer available.List price: $54.99
You pay: $37.39
(All prices in U.S. Dollars)

Features: The T-34 is an iconic tank of WWII. Produced in the thousands, it spearheaded the Soviet Union's eventual victory over its German adversary. And now, Dragon's burgeoning range of 1/35 scale plastic kits of this famous T-34 tank has just expanded even further! The newest member of the family is a T-34/76 featuring a hexagonal turret with a cupola fitted.

The hexagonally shaped turret, colloquially referred to as "Gayka" (hex nut) by its Soviet users, provided a lot more interior space than did the original design. In this kit, the turret is a soft-edged cast version that arrives via a totally new molding. It has a realistic cast texture, and is created by three-directional slide molds. In 1943, a commander's cupola was also fitted to the turret, which was a welcome practical addition. This scale cupola is produced by a three-directional slide mold, and even includes interior detail that can be seen through the open hatches.

Dragon's latest T-34 kit depicts a later T-34/76 tank, and as such it also possesses the rubber-tired road wheels that were introduced to smooth the ride and reduce fatigue for crewmen. As well as the finely molded plastic parts, Dragon has included photo-etched components for items like the engine-cover grills, and the tank runs on easy-to-assemble Magic Tracks. This is a fine new kit of the T-34, and offers modelers another option to complete their family of Soviet tanks.