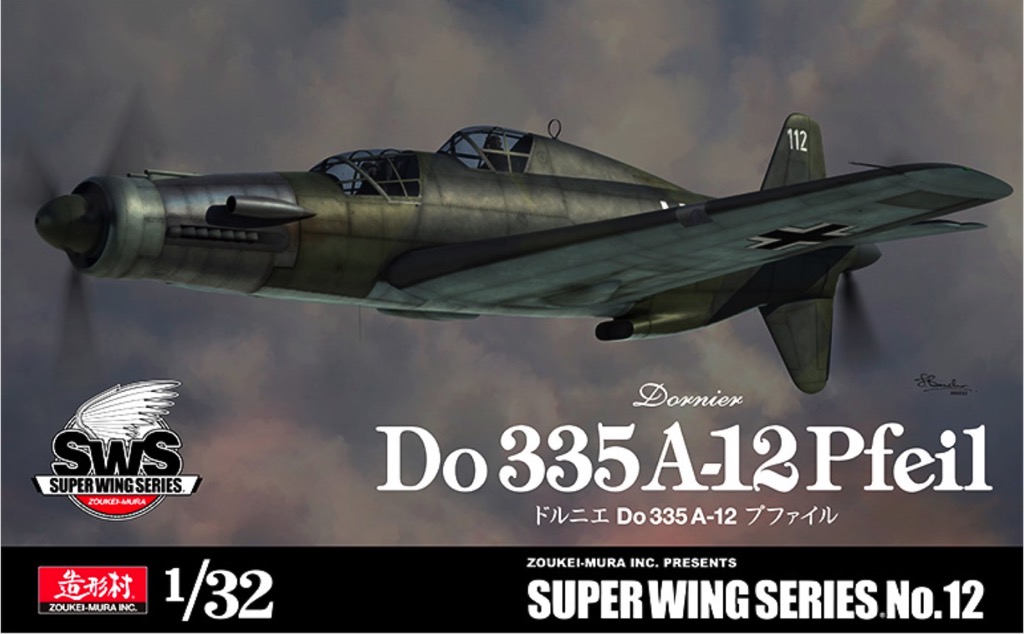 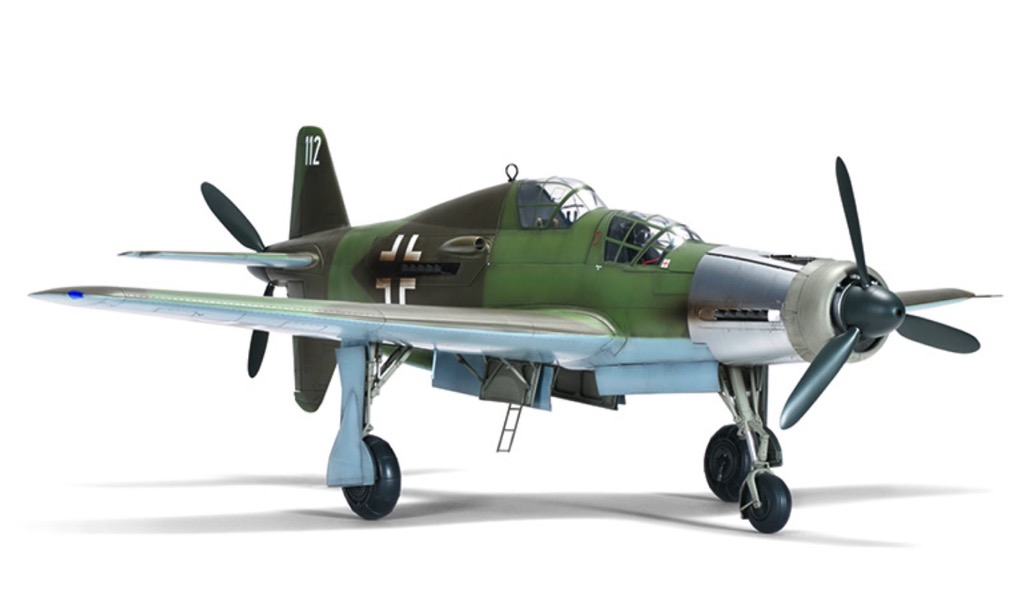 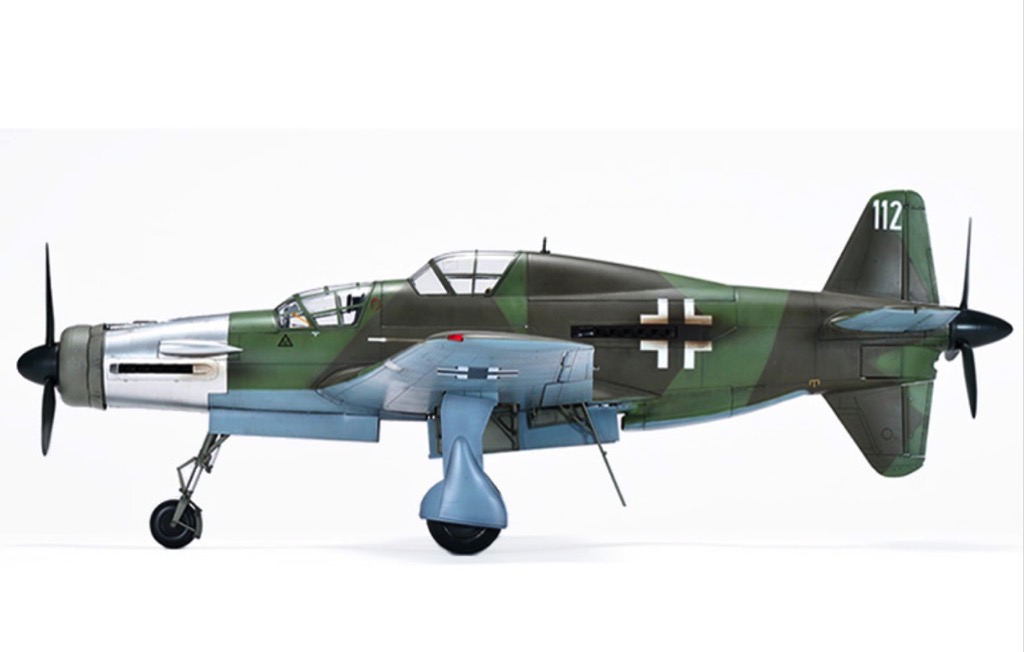 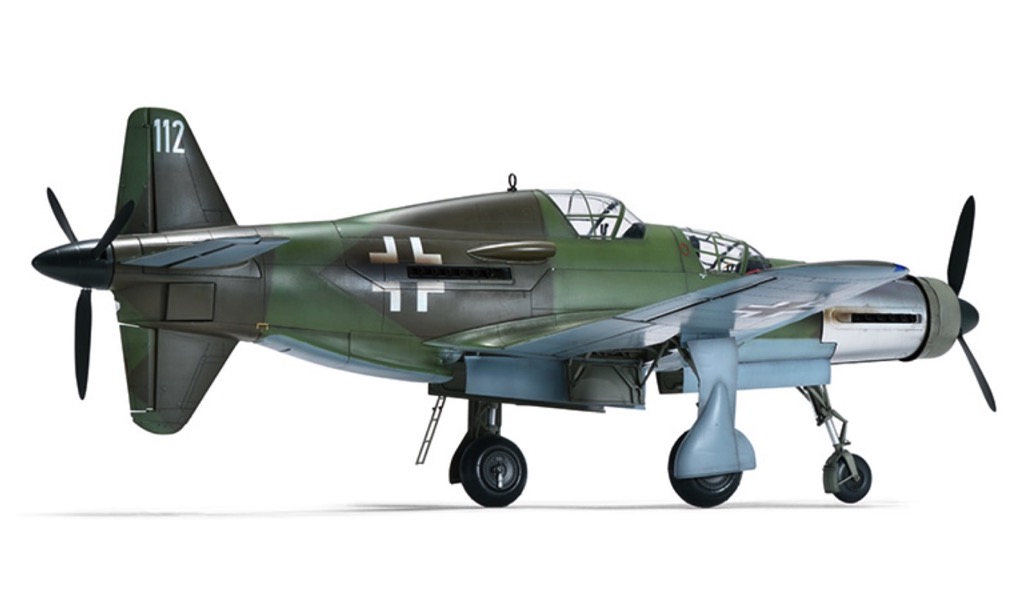 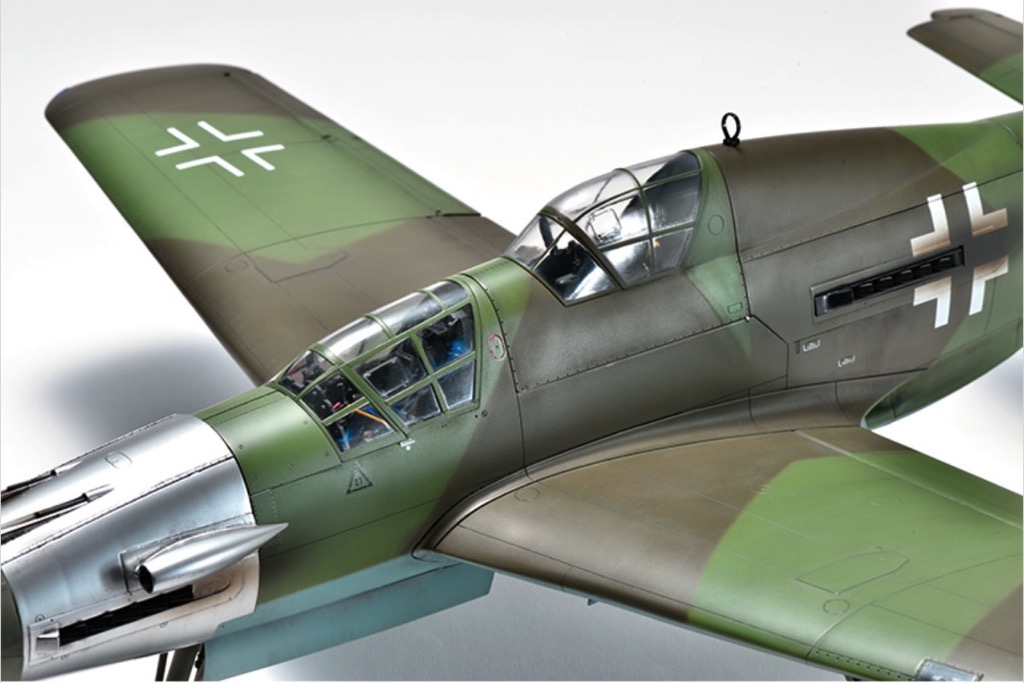 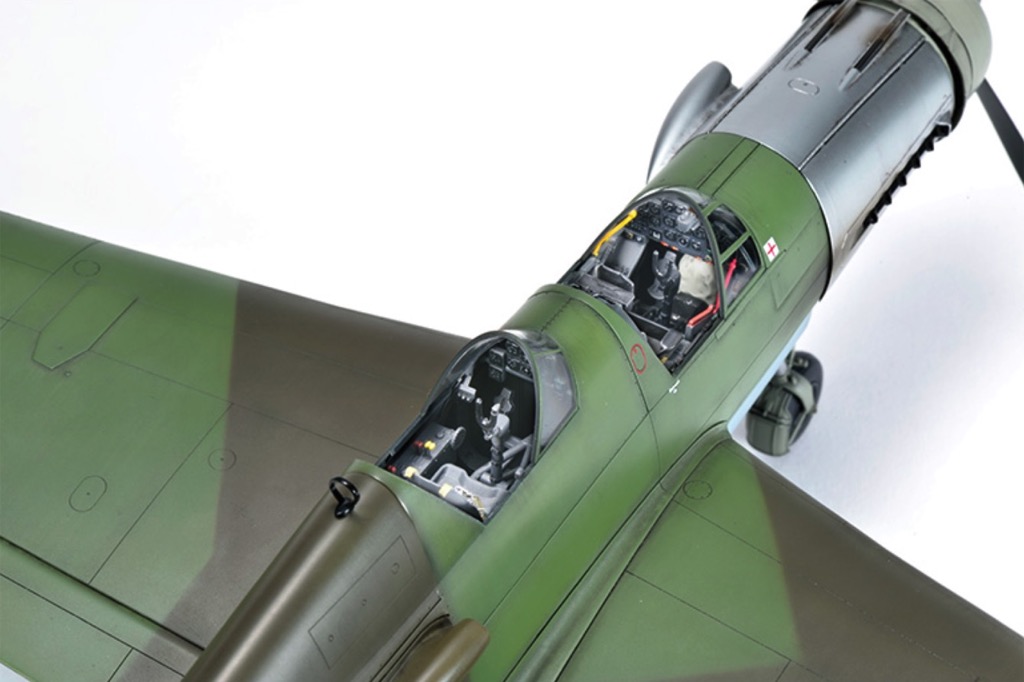 Backordered (Sign up for an email
notification when it's
back in stock!)$196.00

The Do 335 twin-seat version (A-12), long-awaited from Dornier fans will finally be released!!

Named "the anteater" for its particular shape, this aircraft model that is worth celebrating, will be finally released as an SWS kit, full of its unique charm.