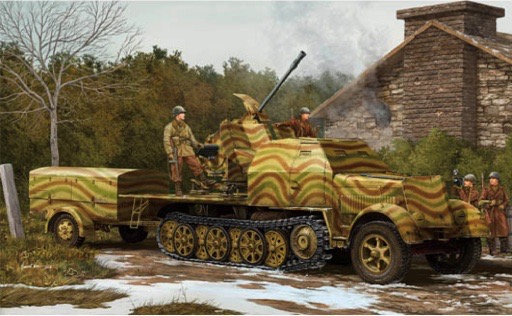 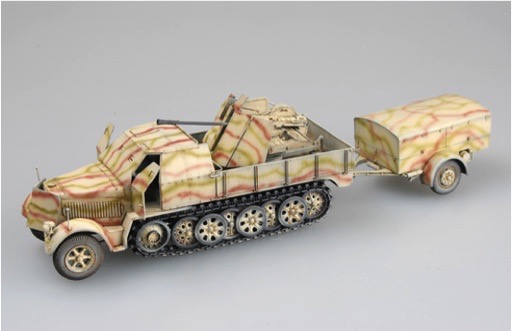 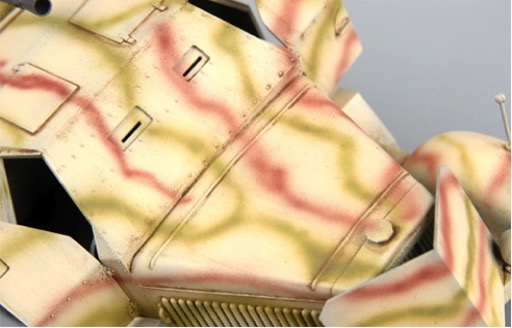 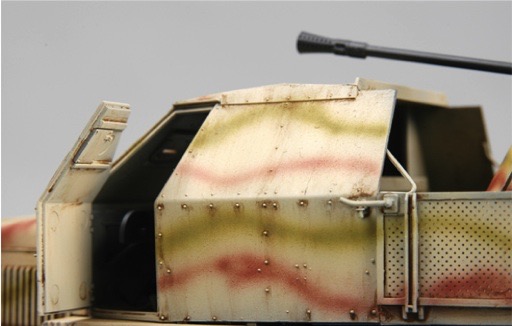 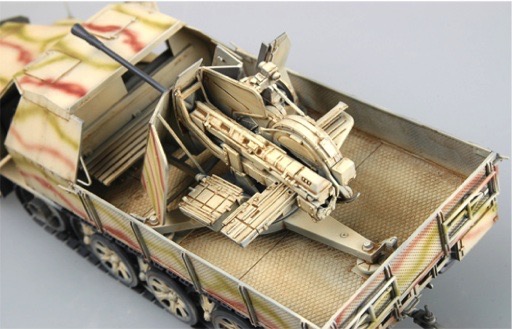 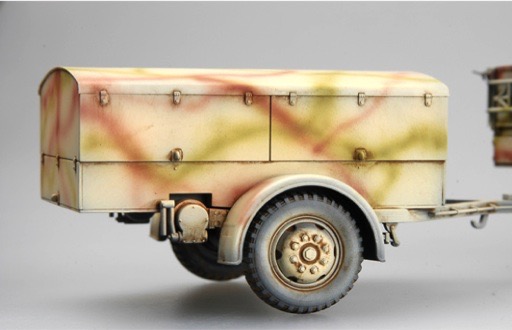 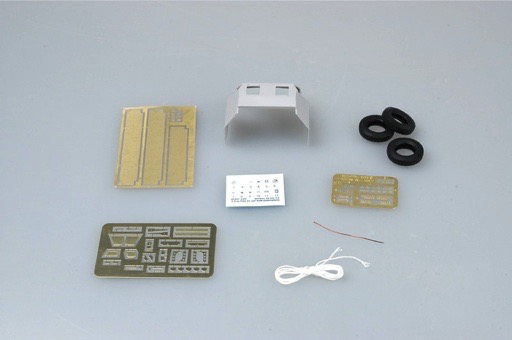 Starting in 1942, the 5-ton Zugkrafywagen was superseded by the 8-ton Zugkrafywagen as the selfpropelled mount for the 3.7cm Flak. The 3.7 cm Flak 36 was replaced by the 3.7 cm Flak and then by the 3.7 cm Flak toward the end of 1944. Starting in 1943, an armor radiator shield and crew cab were introduced as protection against shell fragments and small-arms fire. Production of the Sd .Kfz .7/2 began in 1942, and continued to the end of the war, with about 1000produced by the end of January 1945. Initially, there were nine Sd.Kfz. 7/2 in each Flak-Kompanie or Batterie; increased to 12 in October 1943.