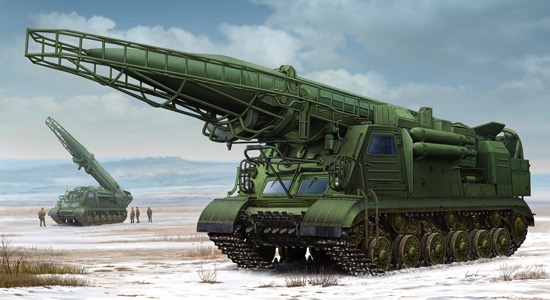 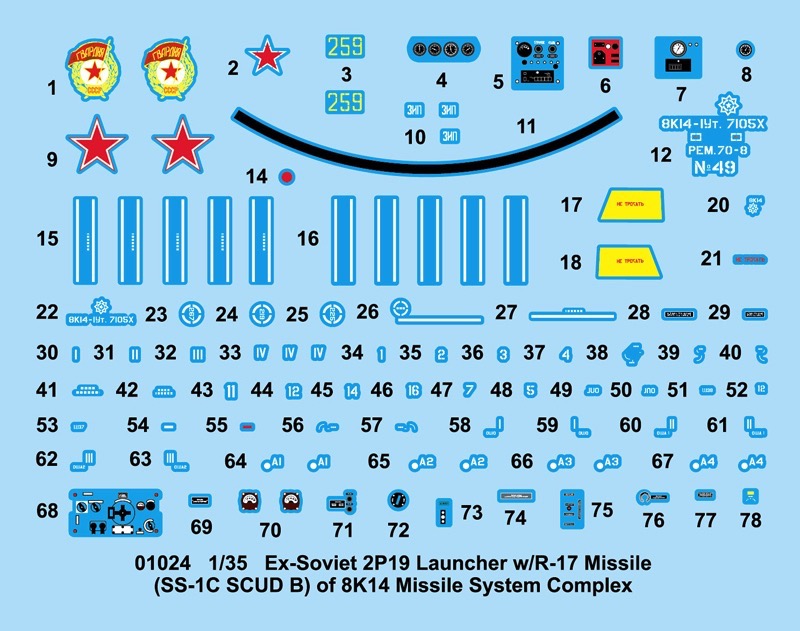 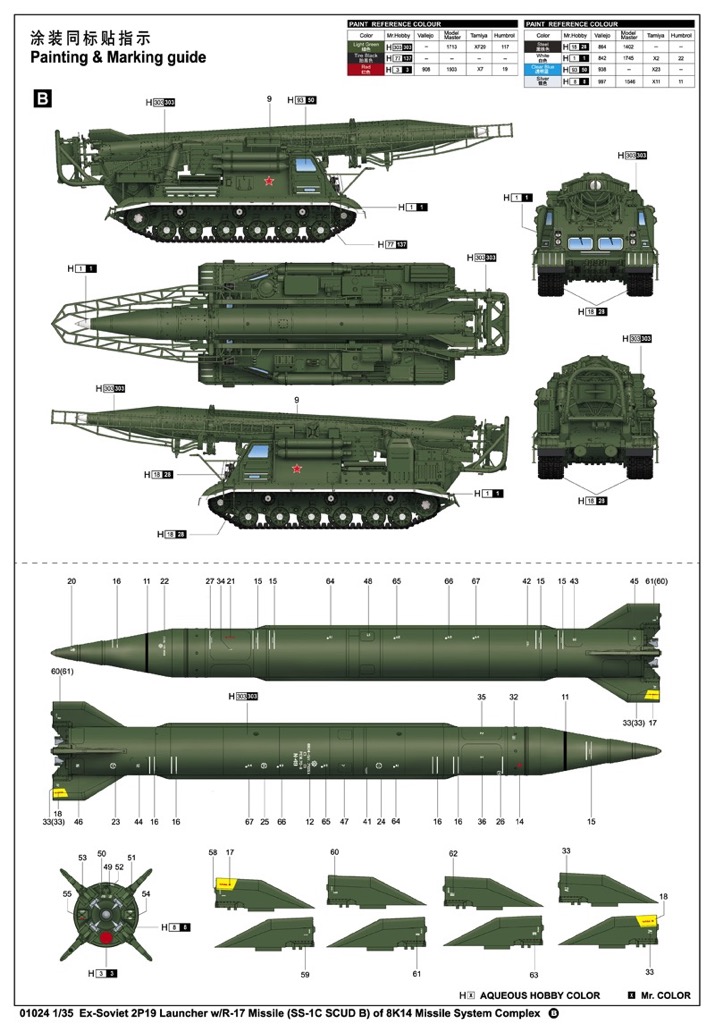 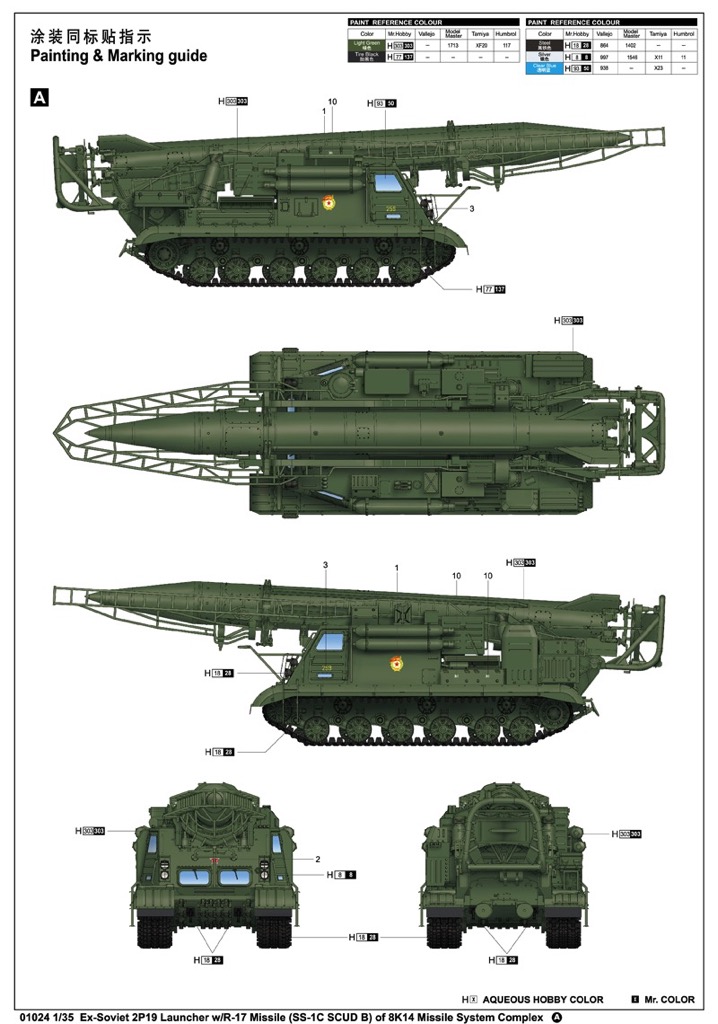 The 2P19 TEL (Transporter-Erector-Launcher) was a unified ballistic missile system fielded by the Soviet Missile and Artillery Forces during the early 1960s. The system paired an 8K14 R-17 (NATO name "Scud-B") missile with the 2P19 TEL vehicle; improved version of the earlier 8U218 TEL. The complete missile system entered service in March 1962 as the 8K14 Elbrus (NATO name: "SS-1c Scud B") but production halted in October of that year when production of the 2P19's parent heavy tank chassis was halted. The R-17 missile eventually reappeared on the improved 9P117M wheeled MAZ TEL.