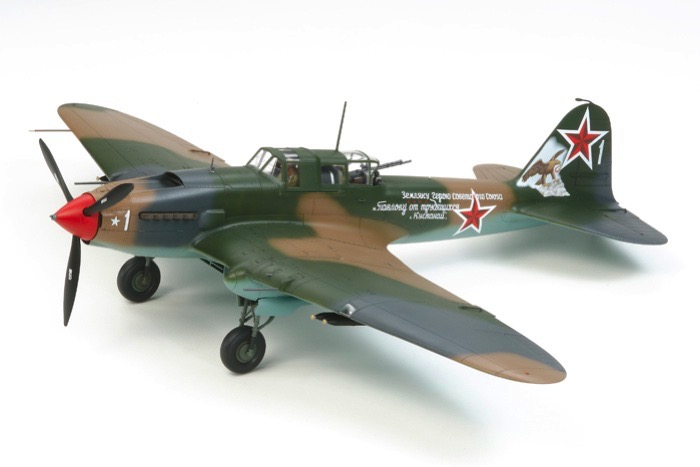 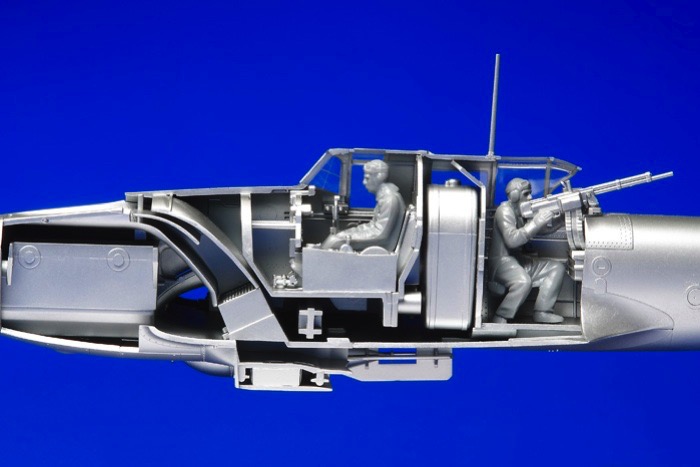 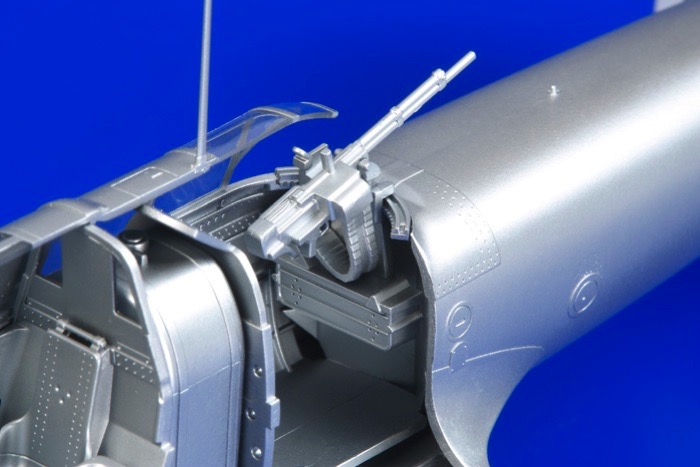 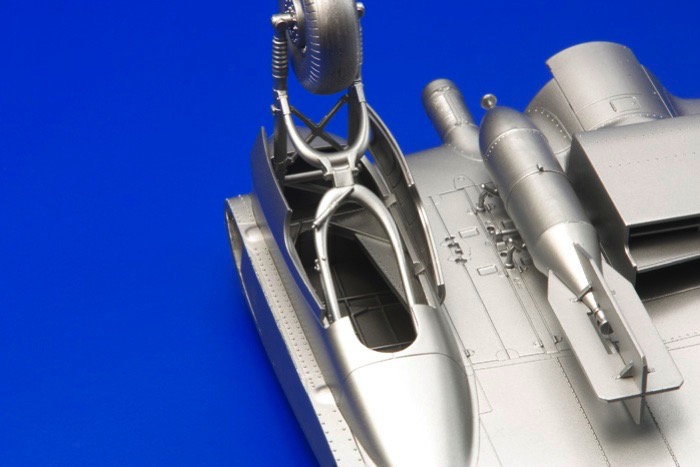 The Ilyushin Il-2 was one of the most significant ground-attack aircraft of WWII. It incorporated a sturdy monocoque construction and excellent armor protection to make it perfect for ground attack operations. It was initially conceived as a two-seat design but due to weight issues it was re-designed as a lighter single-seat aircraft in 1940. As production began in 1941, the aircraft was designated as the Il-2. Heavy losses of the single-seat aircraft during combat forced the addition of a rear gunner position in 1943. Later variants featured improvements such as swept outer wings for better handling. The Il-2 contributed greatly to the eventual Russian victory over Nazi Germany. Joseph Stalin himself famously noted that the aircraft was as vital to the Russian Army as air and bread.