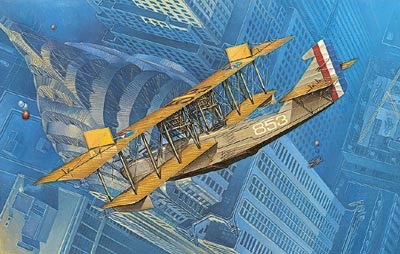 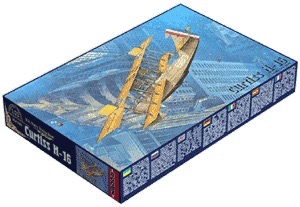 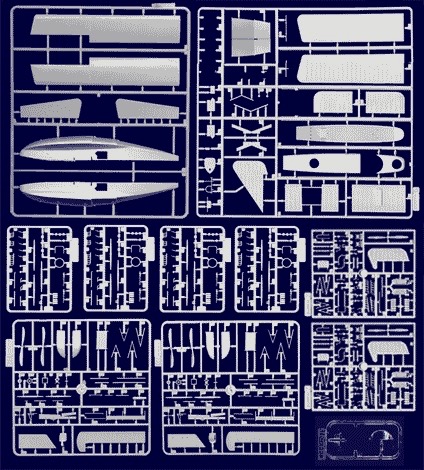 At the end of 1917 the Royal Naval Air Service received the first production examples of the new Felixstowe F.2A flying boat. The performance of the new aircraft (in maneuverability, range and endurance) was so impressive that naval commanders immediately increased their orders several times. But these big new orders entailed some practical difficulty because building a big plane like the F.2A was a lengthy business. As a result many sub-contractors (Saunders; AMC; May, Harden & May) received additional orders for F.2A construction. Moreover, an additional license was issued for the US company Curtiss. The chief designer of the F.2A, John Porte, had co-operated with Glenn Curtiss for many years and Curtiss had great experience in designing and building flying boats.

The US-built F.2A received its own designation as the Curtiss H-16, but in fact this was the same aircraft with similar dimensions and performance figures. The principal difference was the installation of US-built Liberty V12 engines, while all British-built F.2As had Rolls Royce Eagle engines.

In the Spring of 1918 the first Curtiss H-16 boats were delivered to the RNAS. These boats were based together with F.2As in the same main naval bases and performed similar roles like coastal patrol and hunting for enemy submarines.

The Curtiss company received additional orders for the H-16 after the entry of the USA into World War One, but now for the US Navy's needs. Nevertheless, Great Britain was still the main customer for the H-16 - at the end of May 1918 the RNAS had at least 69 H-16s and 59 F.2As. The flying boats had a short life - salt water quickly destroyed the wooden hulls and their very intensive combat service left few opportunities for repairs and rebuilding. By early 1919 only a few examples of the H-16 as well as the F.2A were still in service with the RAF and soon they were declared obsolete and struck off charge. US Navy H-16s remained in service until the mid-1920s, when they were replaced by more modern flying boats.