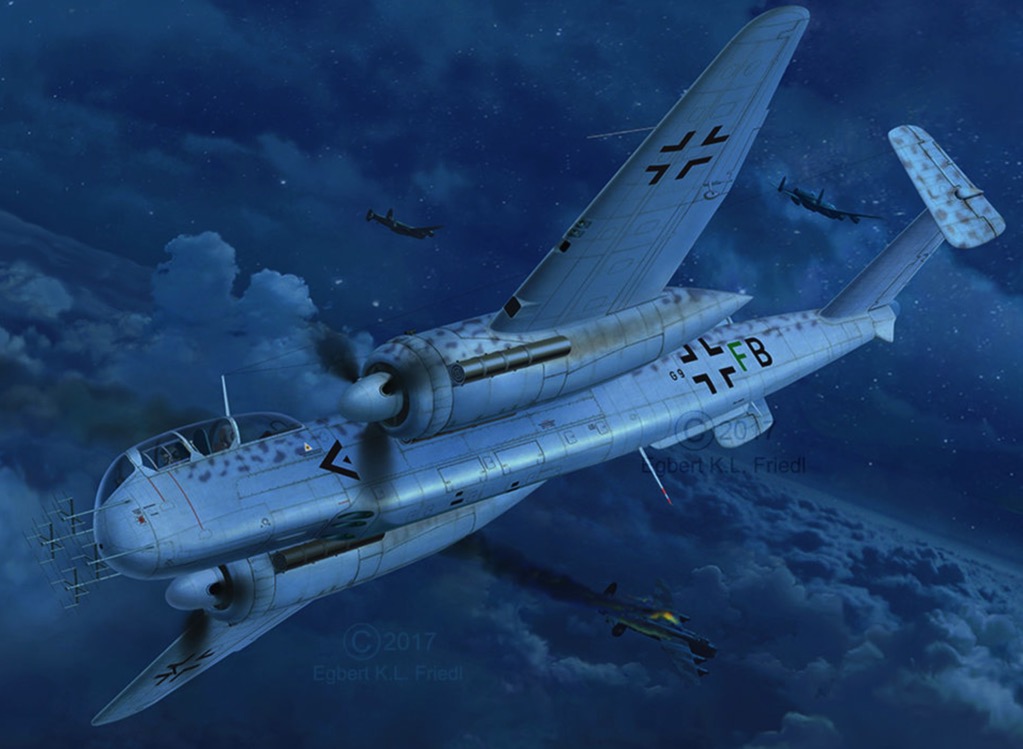 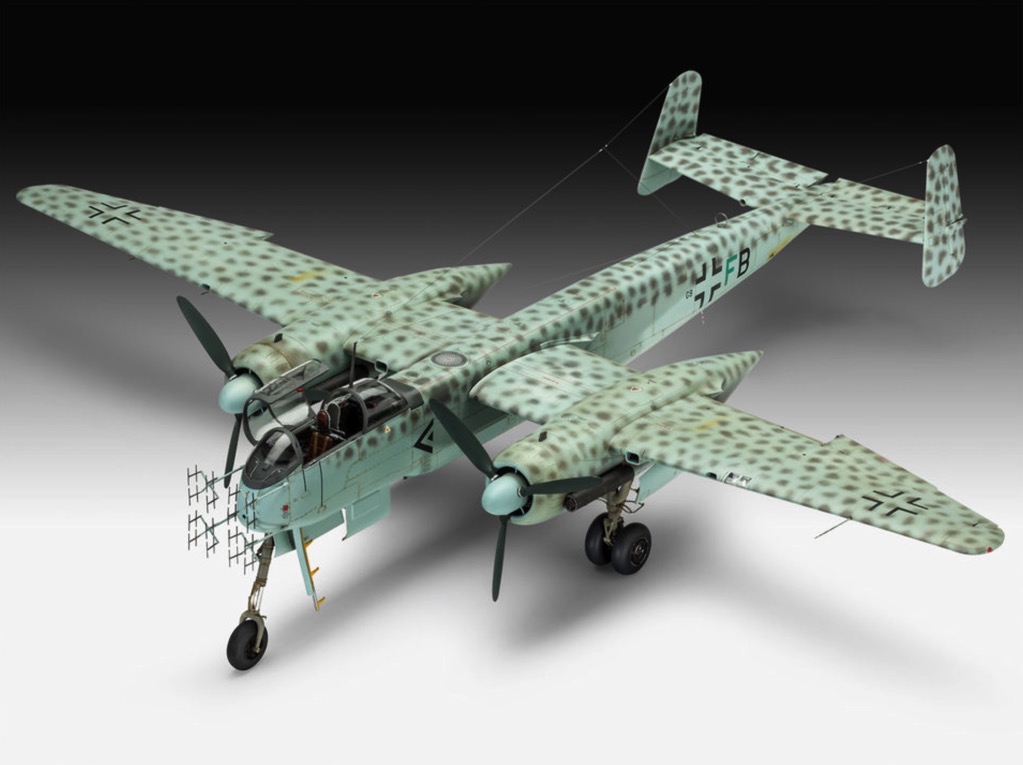 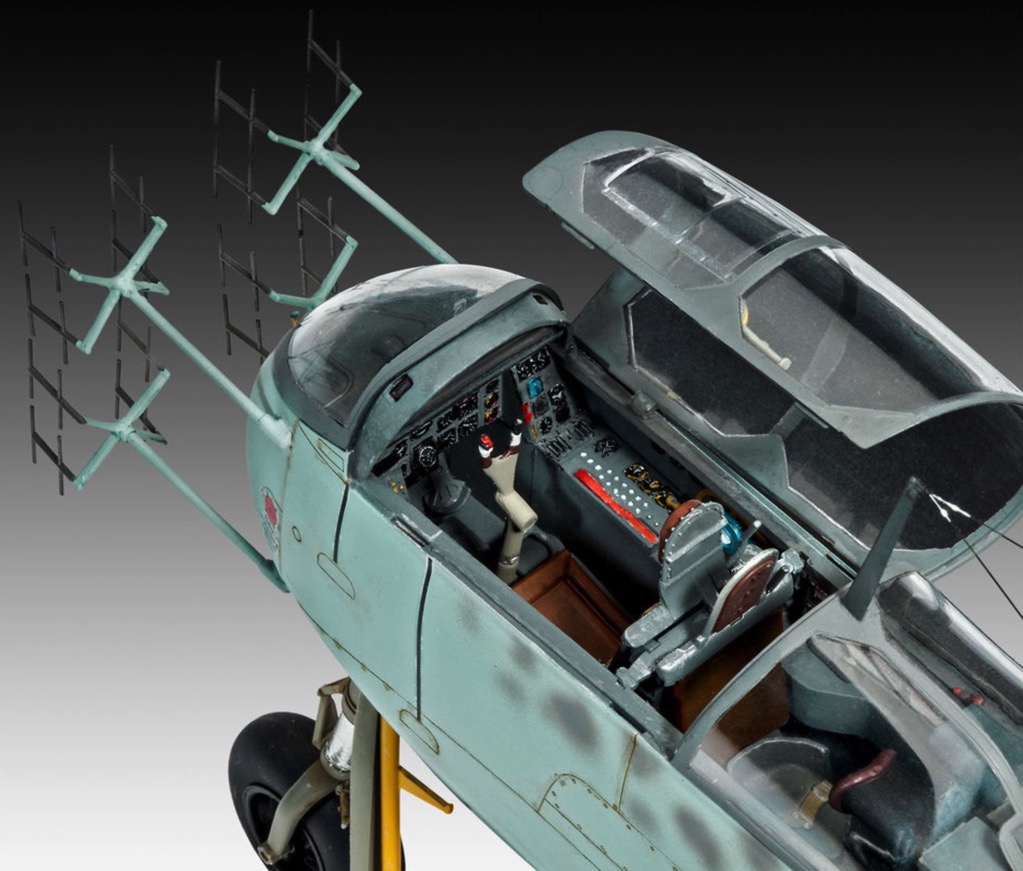 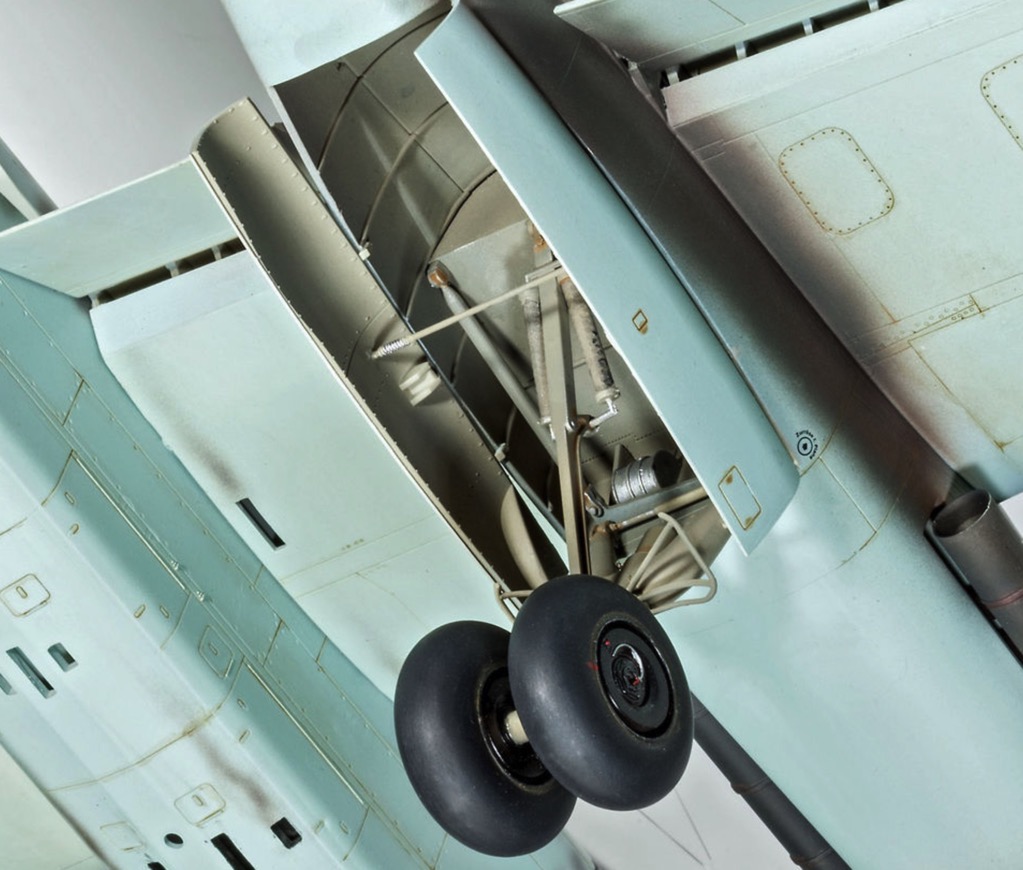 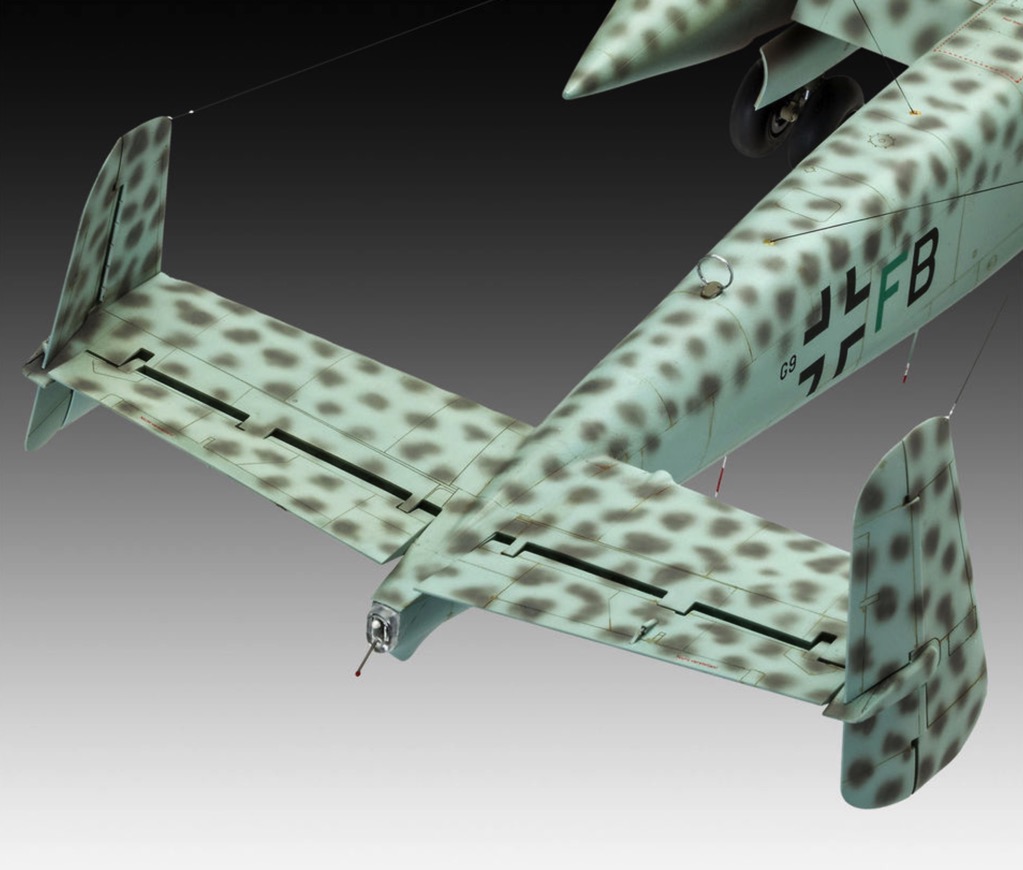 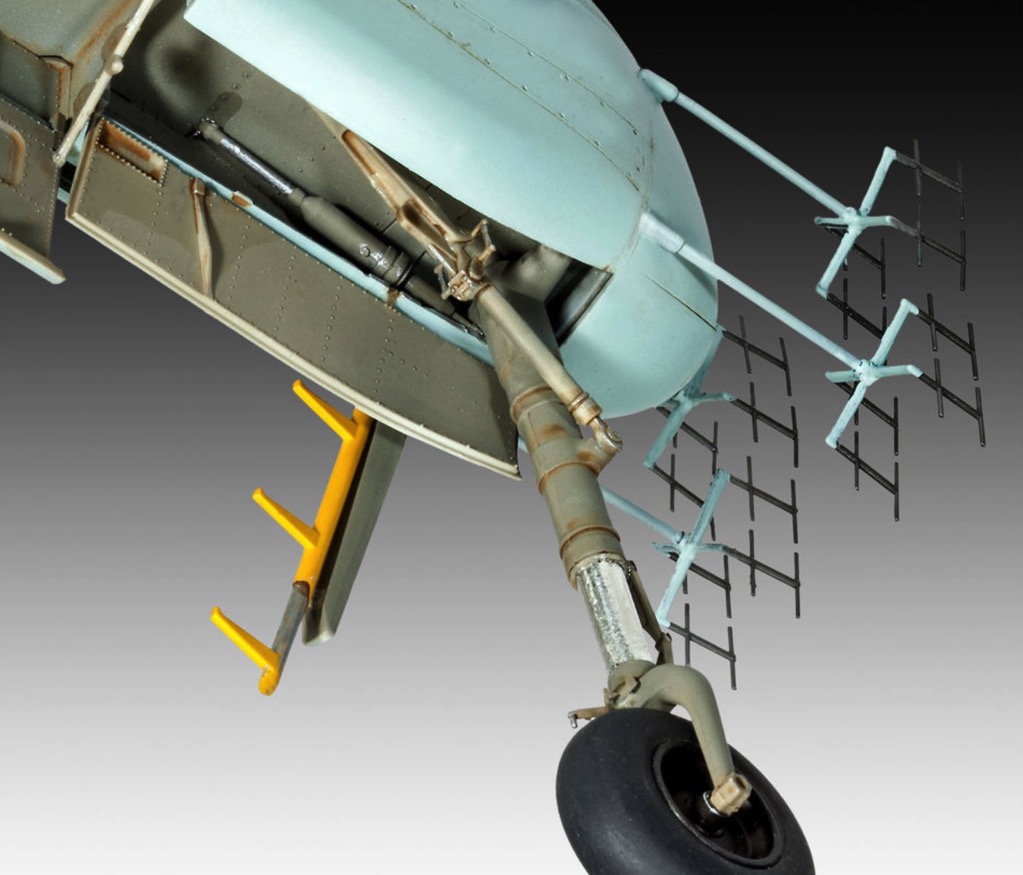 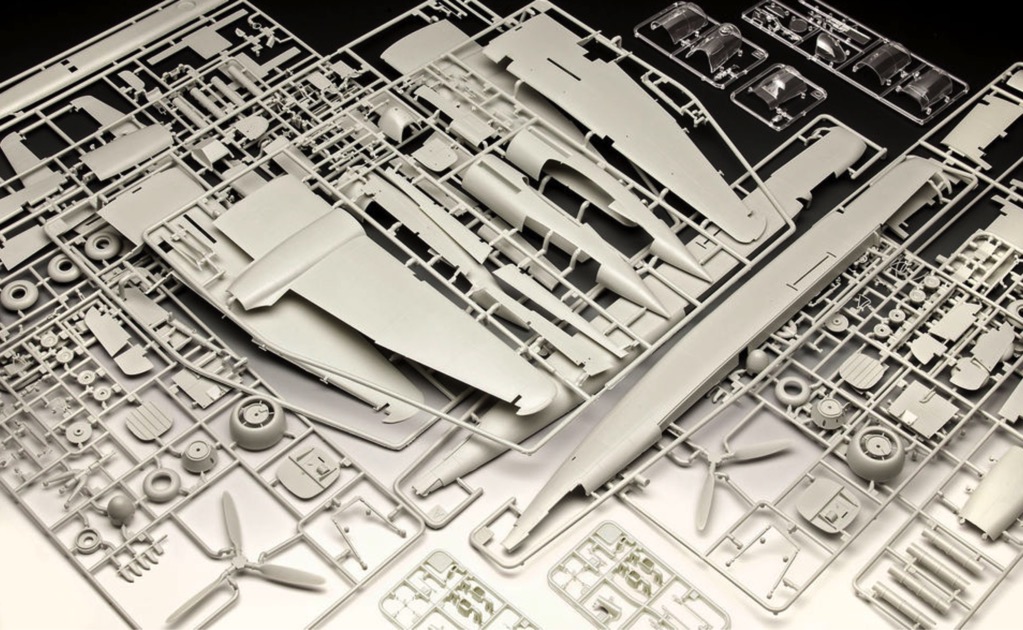 A challenging model construction kit of the first German combat aircraft that was designed as a night fighter from the outset. The first production aircraft was delivered in June 1943. The He219 A soon proved to be an excellent combat aircraft. Authentic representation of the following versions: