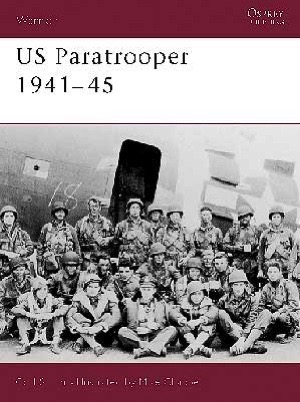 About this book
In Sicily, Normandy, and in the frozen hills of the Ardennes, America's airborne warriors proved themselves some of the toughest and most determined soldiers of World War 2. What made these soldiers so special? How were they recruited, how did they learn to jump and fight? What special tactics and equipment did they use? This title looks at what it was like to be one of the United States' airborne elite, through the experiences of the soldiers themselves. It is the story of the men who invariably led the way; the soldiers who flew to battle and walked home.