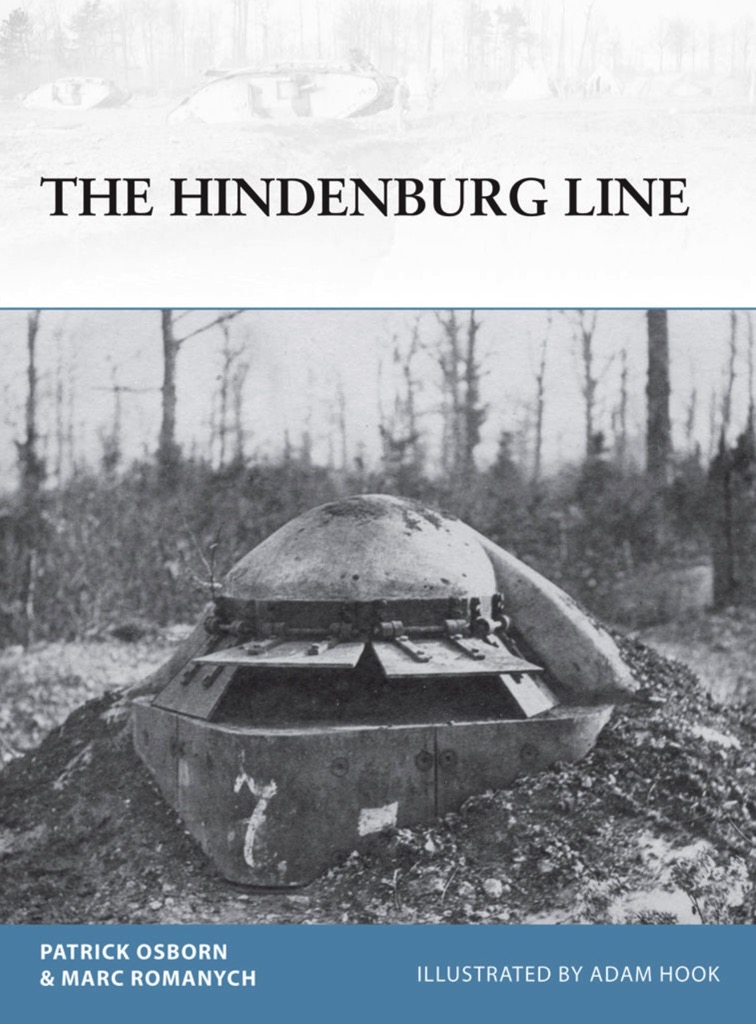 Manufacturer: Osprey Books
Stock Number: OSP FOR111
View all products of type "Fortifications"
Jagging across north-western Europe like an ugly scar, the Hindenburg Line was Germany's most formidable line of defence in World War I. Its fearsome reputation was matched only by its cunning design, with deep zigzagging trenches, concrete fieldworks, barbed wire and devilish booby traps forming an intimidating barrier for any attacking army. Through meticulous research, this volume explores each of the major portions of the Hindenburg Line, paying particular attention to three examples of Allied operations against it towards the end of the war: the critical flanking of the Drocourt-Qeant Switch; the daring but costly rupture of the line of the St Quentin Canal; and the bloody battles of the Meuse-Argonne.

Specially commissioned artwork and historical photographs perfectly complement the analysis provided by the authors as they trace the life of the Hindenburg Line from its seemingly invulnerable early years through to the audacious tactics used by the Allies to achieve a bitter victory in 1918.