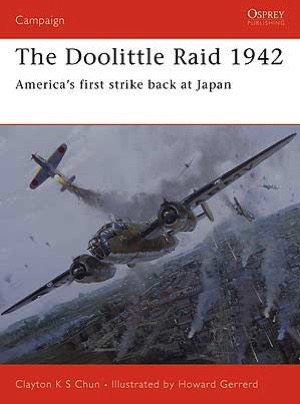 About this book
In early 1942, the strategic situation was bleak for the United States. She had been in continual retreat since Pearl Harbor, surrendering major areas such as the Philippines, and was preparing for the worst in Hawaii and on the West Coast. The Japanese, on the other hand, had secured a well-defended perimeter, and was set for further expansion. Something needed to happen quickly and be of considerable impact - and the combined-arms, April 1942 Doolittle Raid on Japan was a way to achieve this. This book examines the planning, execution, and aftermath of this innovative, daring and risky attack, which would show that the Japanese navy and air forces were anything but invincible.