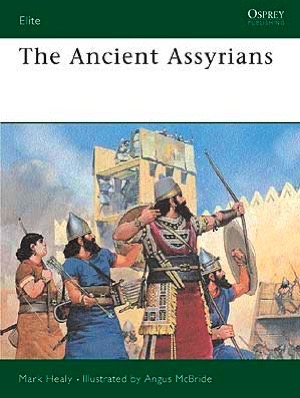 About this book
For the greater part of the period from the end of the 10th century to the 7th century BC, the Ancient Near East was dominated by the dynamic military power of Assyria. At the zenith of its rule Assyria could lay claim to an empire that stretched from Egypt in the west to the borders of Iran in the east and encompassed for the first time in history, within the realm of a single imperial domain, the whole of the 'Fertile Crescent'. Mark Healy, covers the history of the Assyrians from their ancient beginnings to the eventual fall of the city of Nineveh.