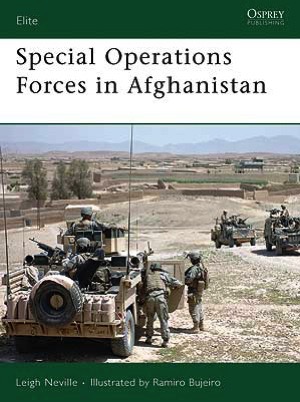 About this book
Intelligence specialist Leigh Neville identifies, describes and illustrates the Special Operations Forces (SOF) of the British, American and other Coalition forces committed to the 'War on Terror' in Afghanistan since 2001, providing a fascinating insight into specific operations detailing weapons, equipment and experiences in combat. With a surprising amount of recently declassified material from government departments that are yet to be published in the mass media, this is a ground-breaking analysis of the largest mobilization of Special Forces in recent history. With extensive first-hand accounts providing an eyewitness perspective of the fighting on the ground and including information on the British SAS, the US Delta Force, Australian and Canadian special forces as well as MI6 and CIA operational units, this book provides a crucial study of their skills and successes amidst the Afghan mountains.