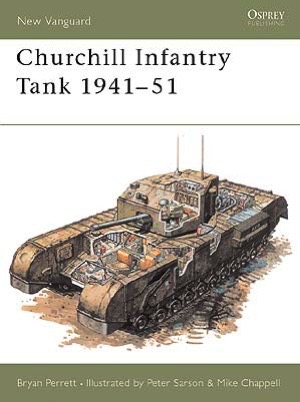 About this book
The Churchill was undoubtedly one of the most successful British tanks of the Second World War. Although it suffered from being underarmed, a defect common to most British armoured vehicles of the period, it was nevertheless loved by its crews: its cross-country ability was unrivalled and it was less inclined to 'brew-up' from a direct hit than the Sherman. It was also adaptable. Modified Churchills played a crucial part in the initial D-Day landings and in the subsequent advance through France. Bryan Perrett traces the life of this slow-moving but effective and respected tank from its initial inception through till its eventual obsolescence.