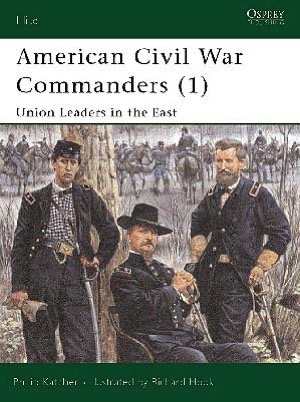 About this book
When the War Between the States broke out in 1861, the US Army had only four line generals - and only one of them was not a septuagenarian veteran of the War of 1812. With about one-third of all professional officers choosing to offer their swords to the South, the government's urgent need to find commanders for the vastly expanded Federal army put generals' stars on the shoulders of men of very varied backgrounds and talents. In time the shock of war would separate the born leaders from the over-promoted and the political opportunists. This first of four volumes examines the careers and often colorful personalities of nearly 30 Union generals whose service was mainly in the Eastern theater of war.