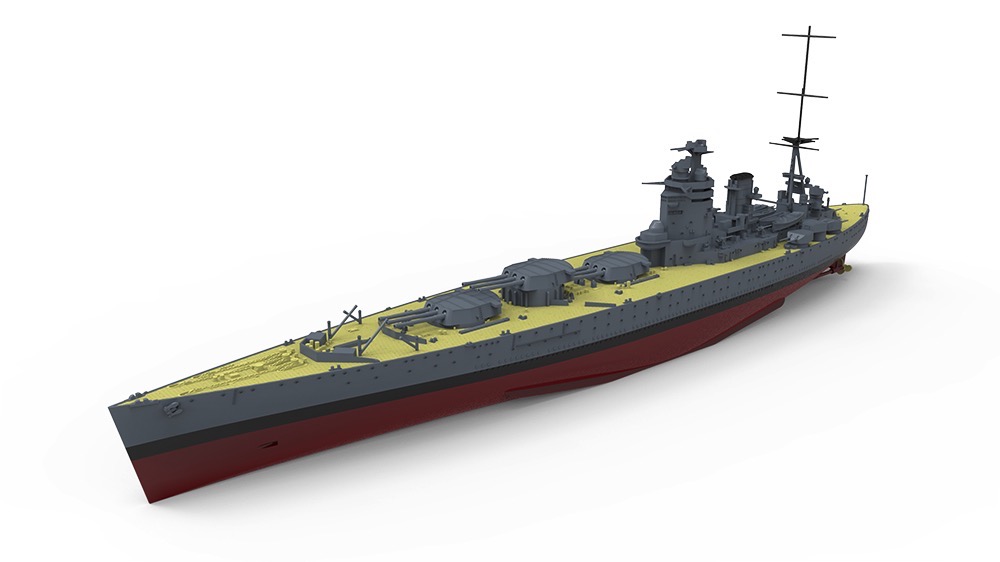 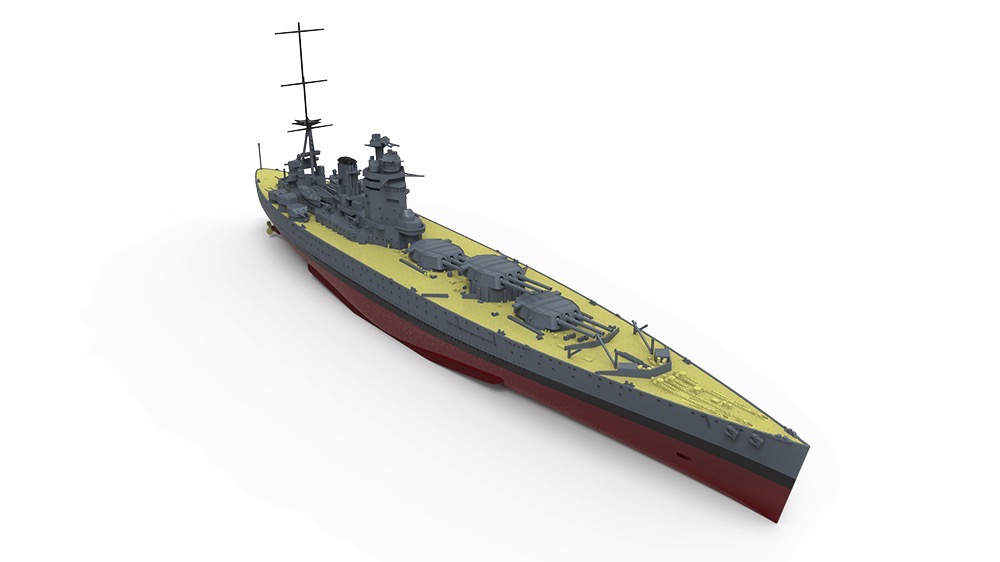 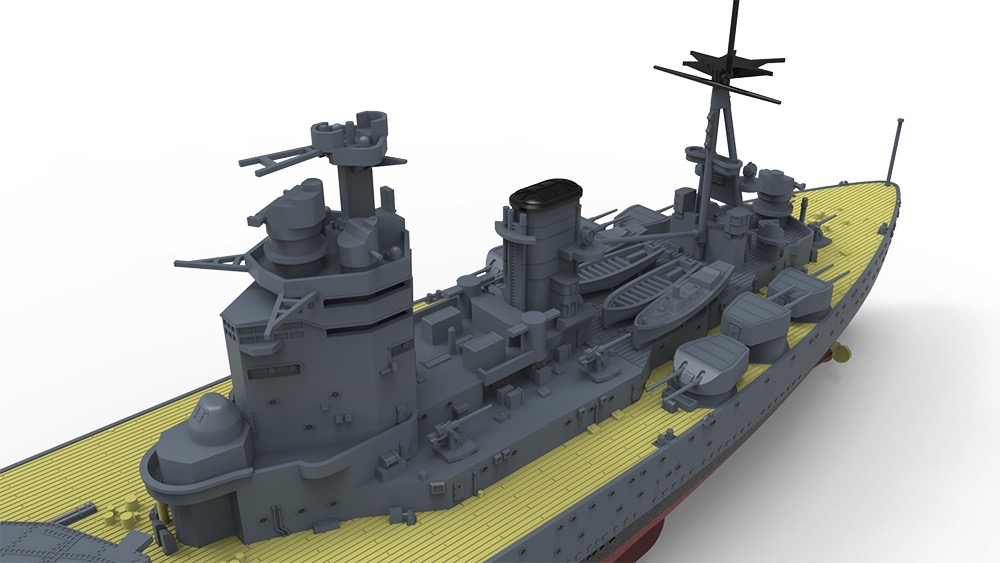 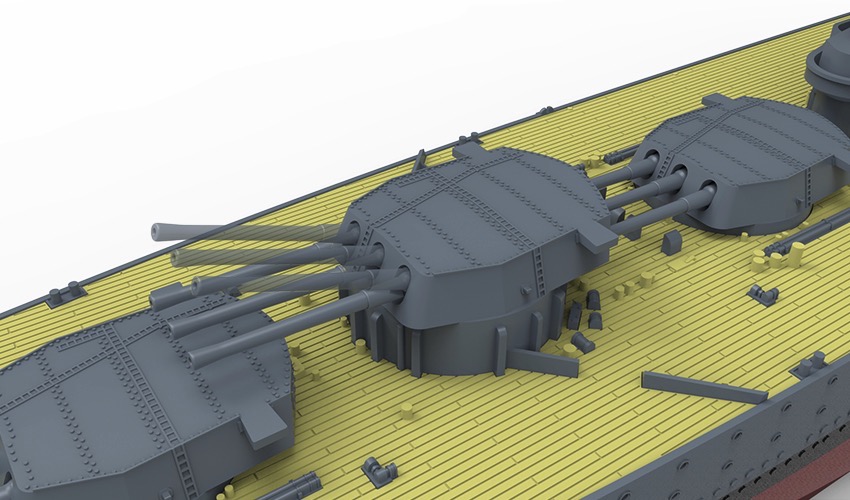 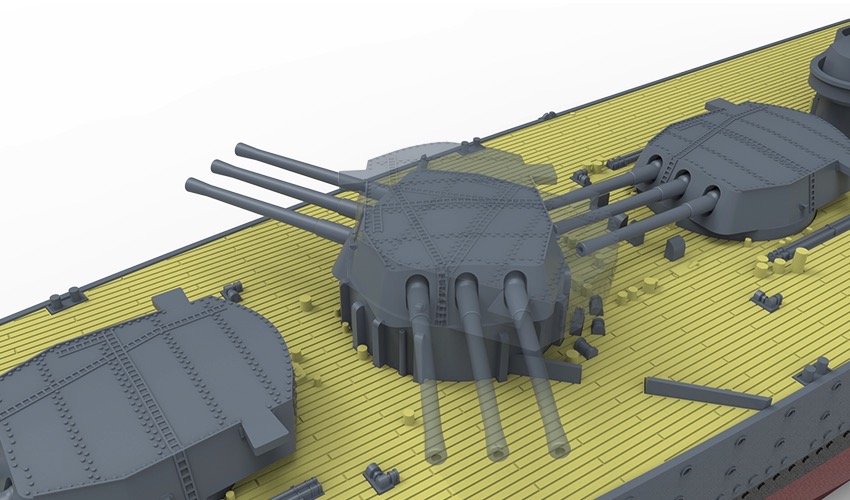 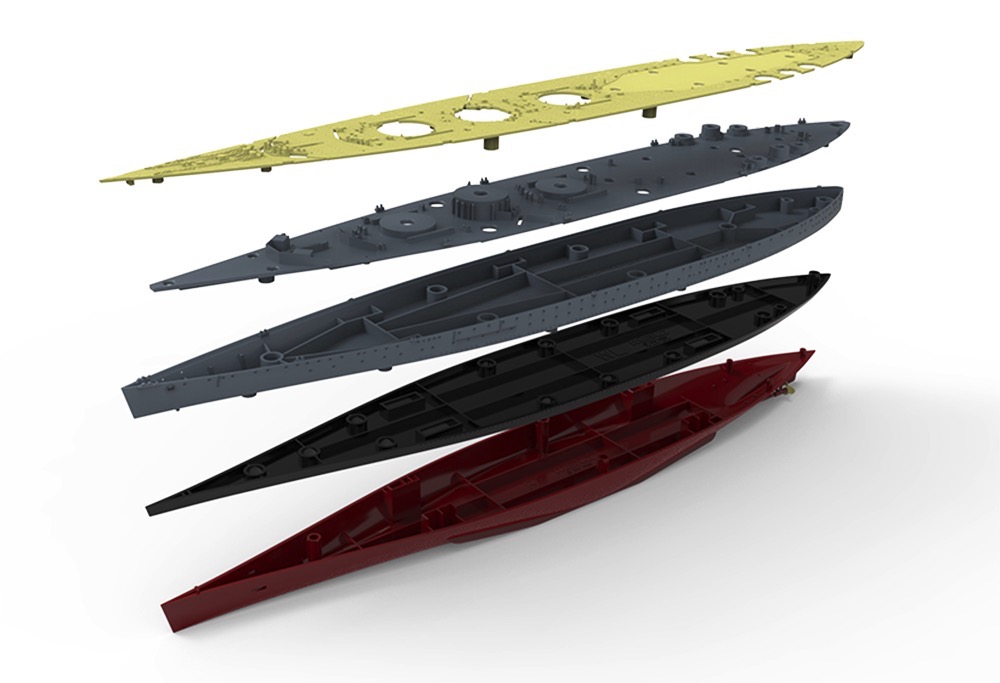 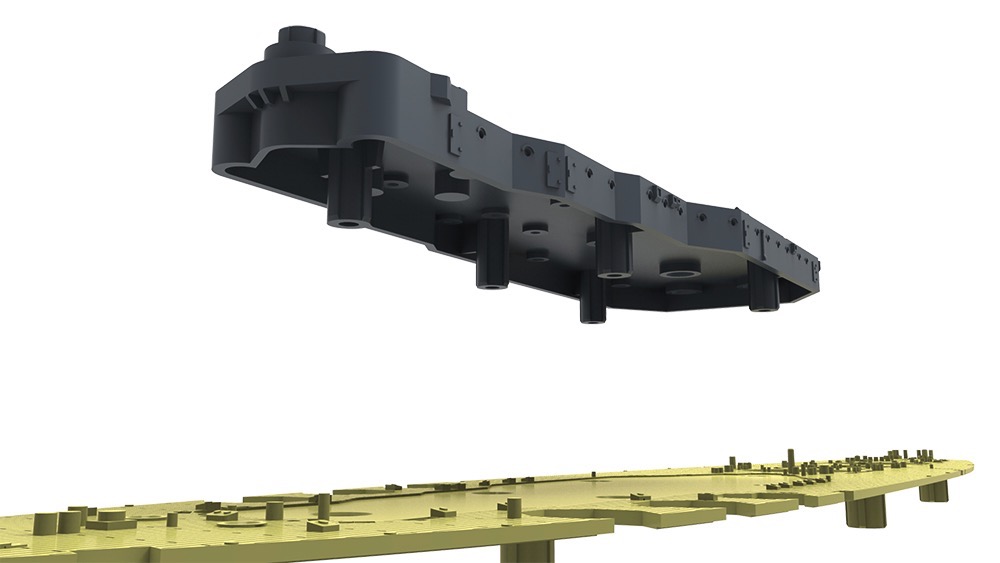 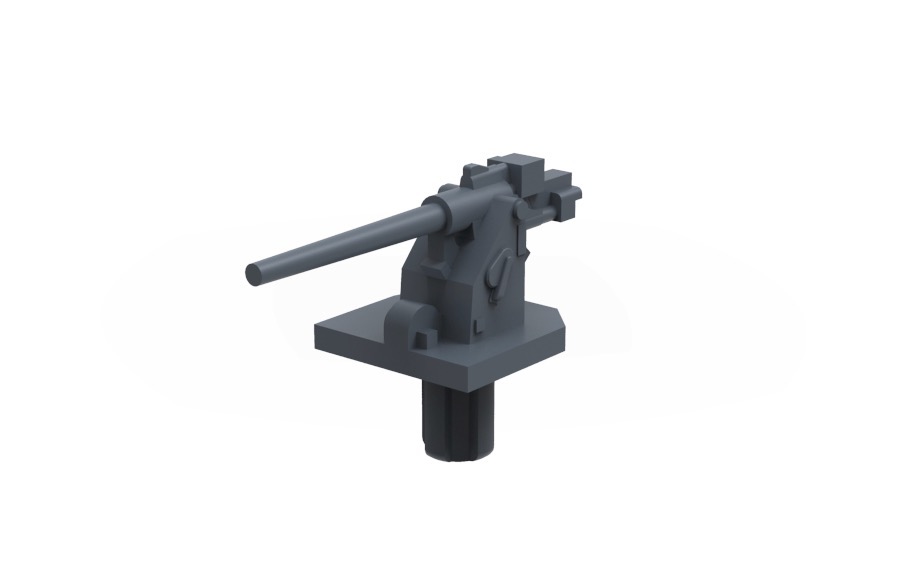 The Washington Naval Treaty, signed by the United States, the United Kingdom, Japan, France and Italy in 1922, declared the start of the Navy Holiday and also led to the birth of the Royal Navy Battleship H.M.S. Rodney.

Designed based on the exclusive reference materials from the National Maritime Museum in the UK, MENG now offers the first product of the PS series, the PS-001 1/700 Royal Navy Battleship H.M.S. Rodney (29).