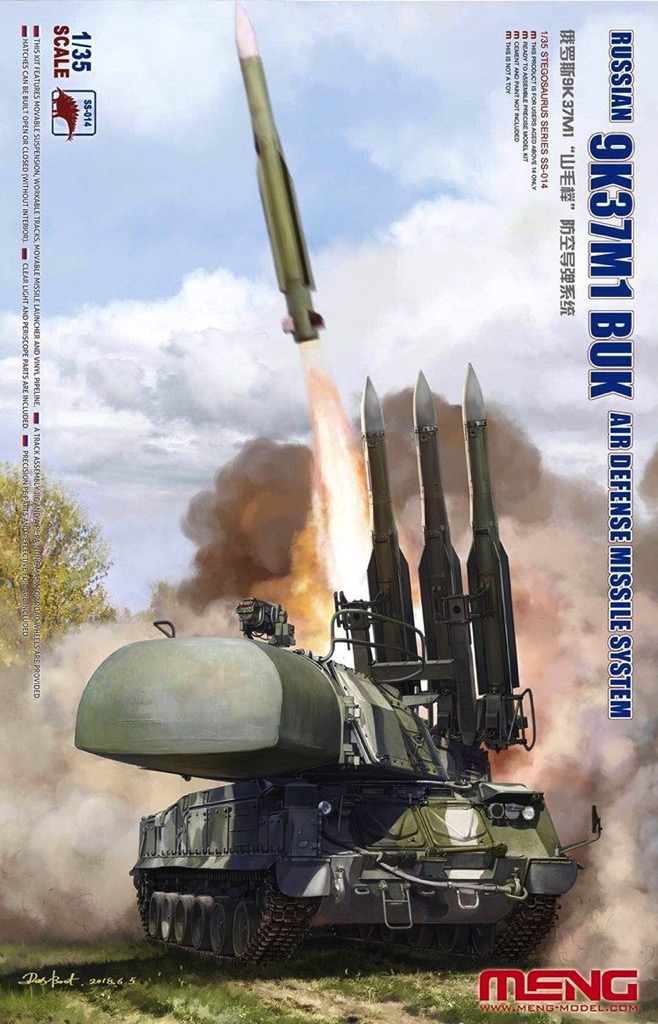 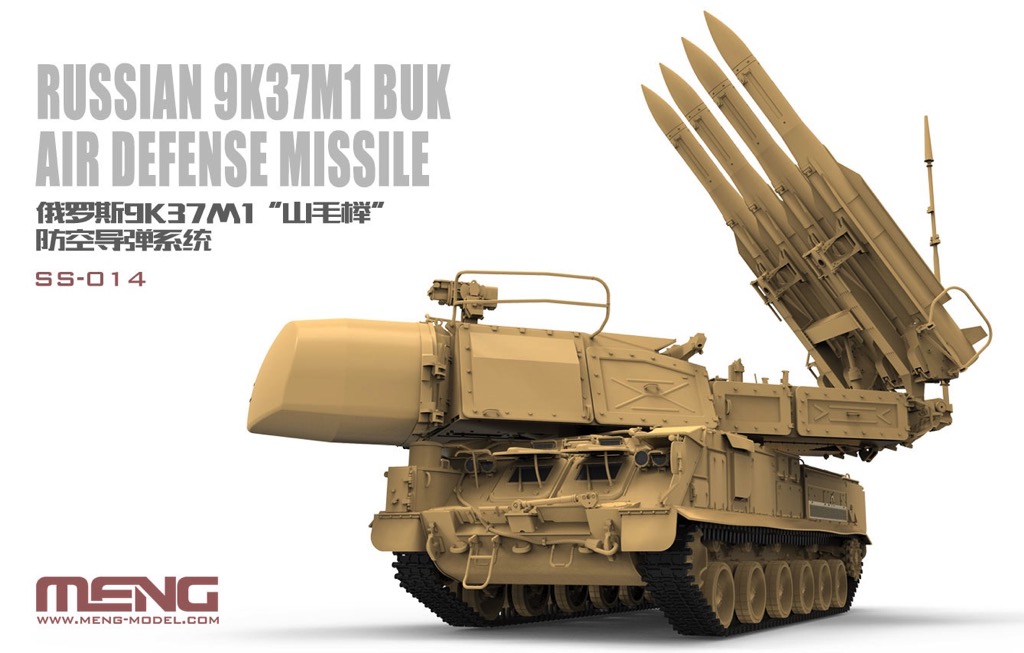 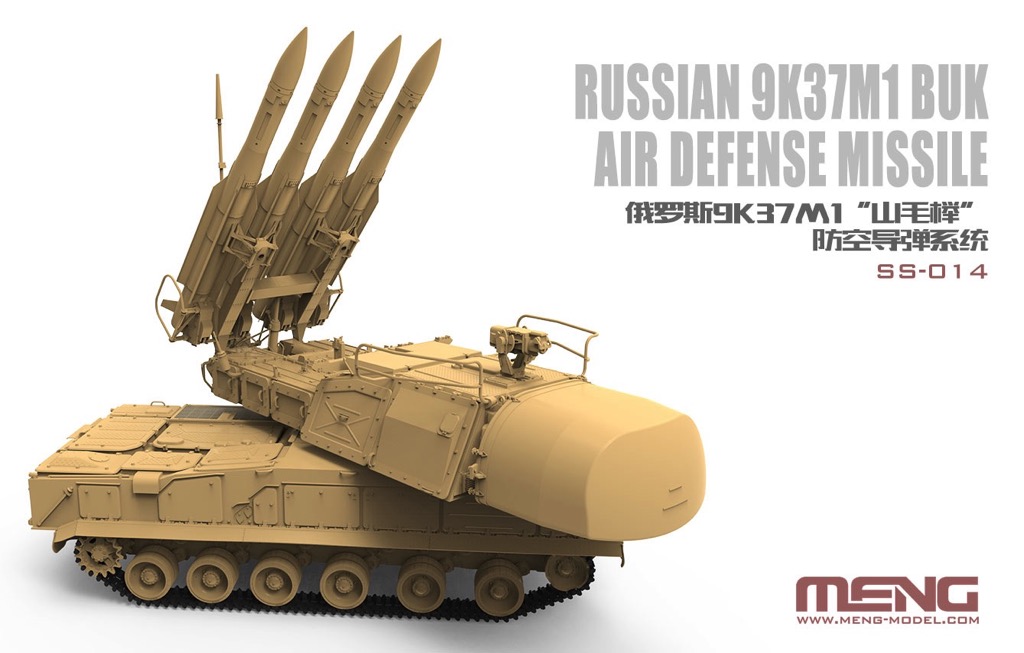 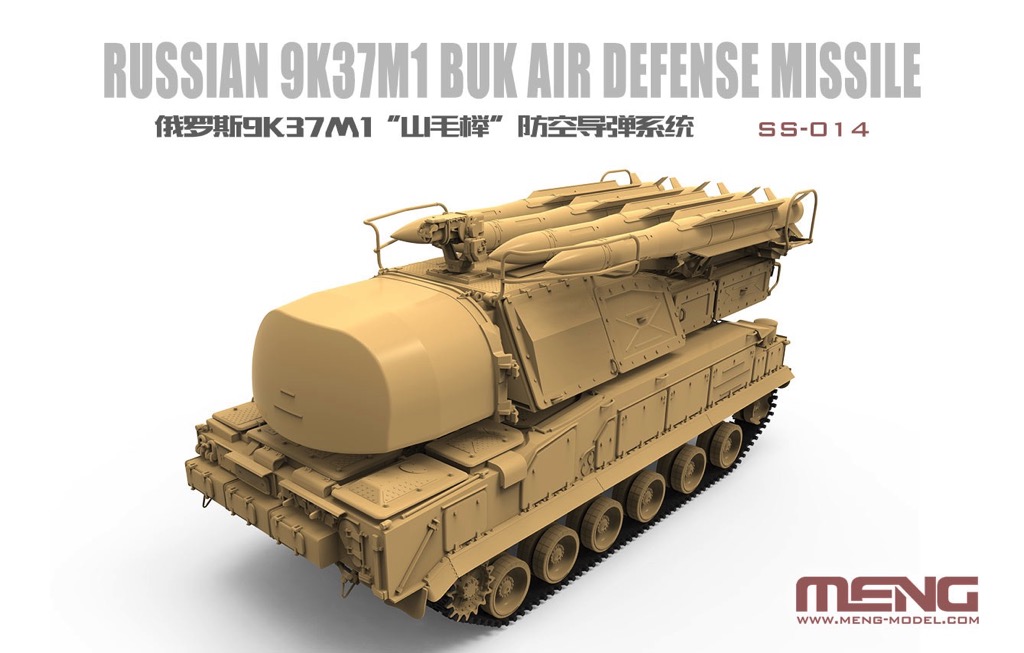 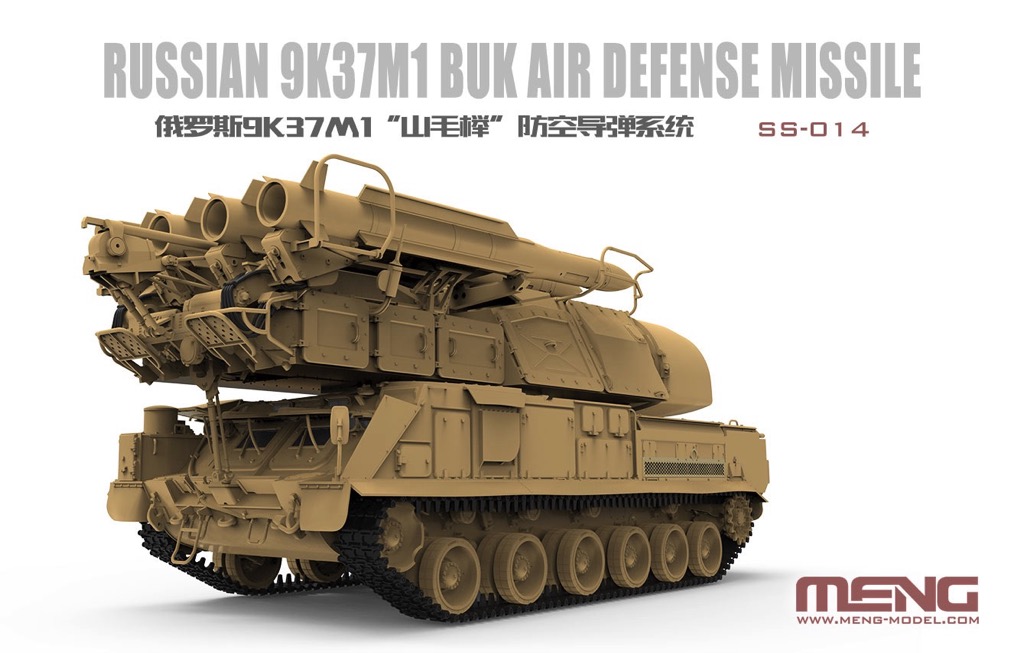 Which is the most reported Russian weapon? T-90A or Su-35? Maybe you are surprised of the answer, but it's strange to you. The 9K37 Buk air defense system has taken part in almost all the regional conflicts and got some victories. Buks shot down several Georgian aircrafts in South Ossetia in 2008. In 2012, they were exported to Syria against potential NATO armed intervention. In April 2018, Buks shot down Tomahawk cruise missiles in Syria. It's no doubt that the Buks have become a start in the news reports. Both its victories and its typical cold war appearance have been impressive to modelers.