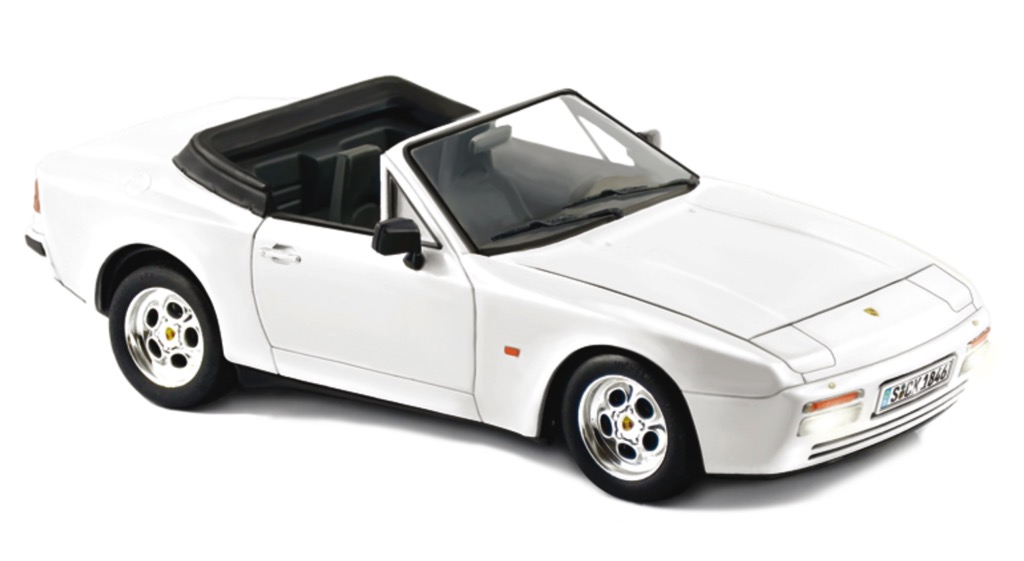 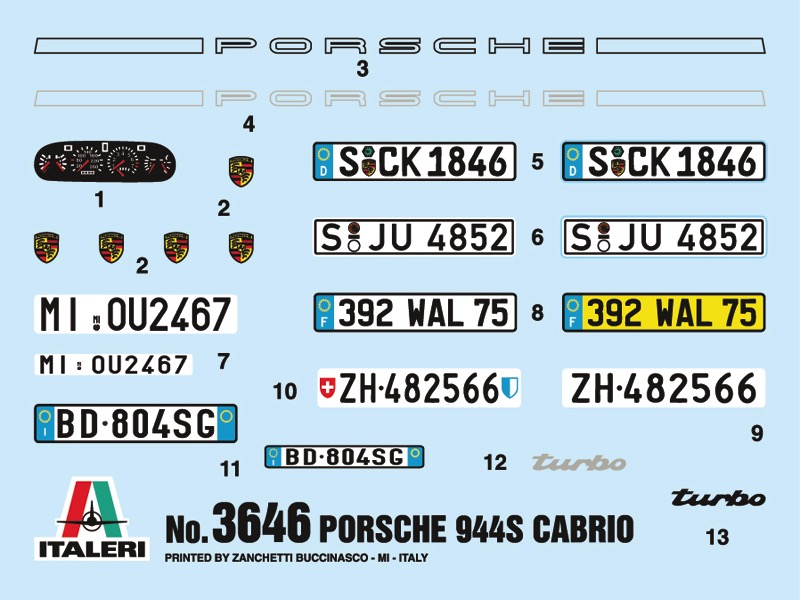 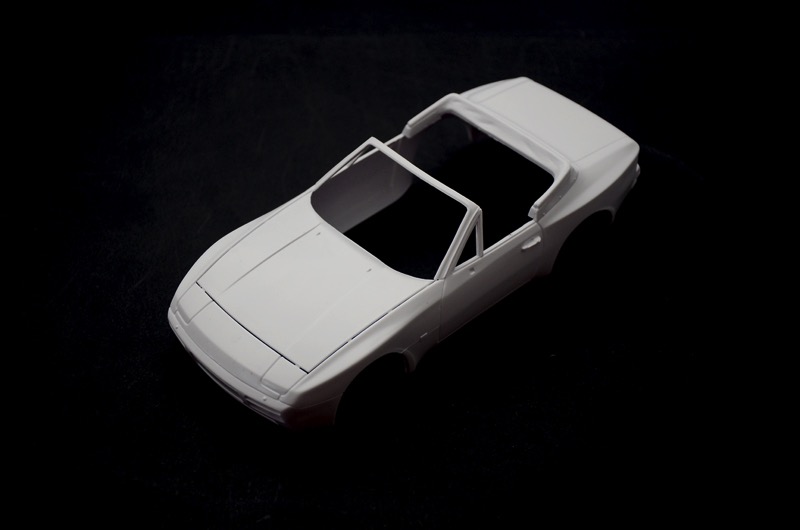 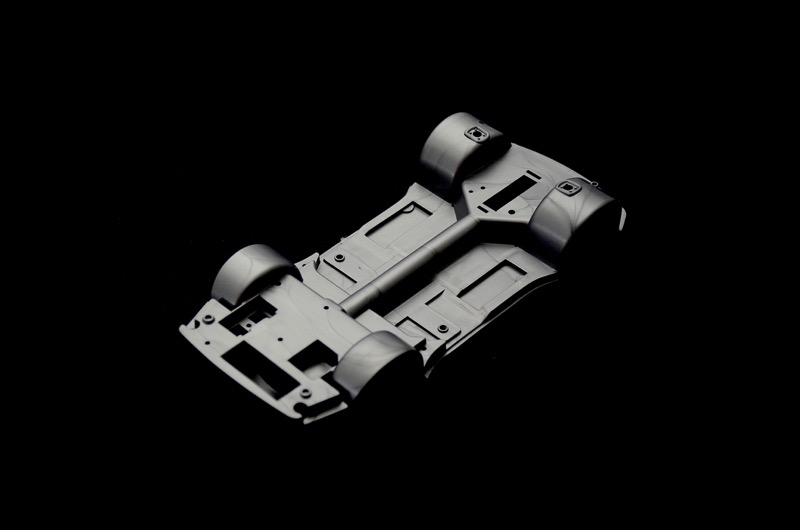 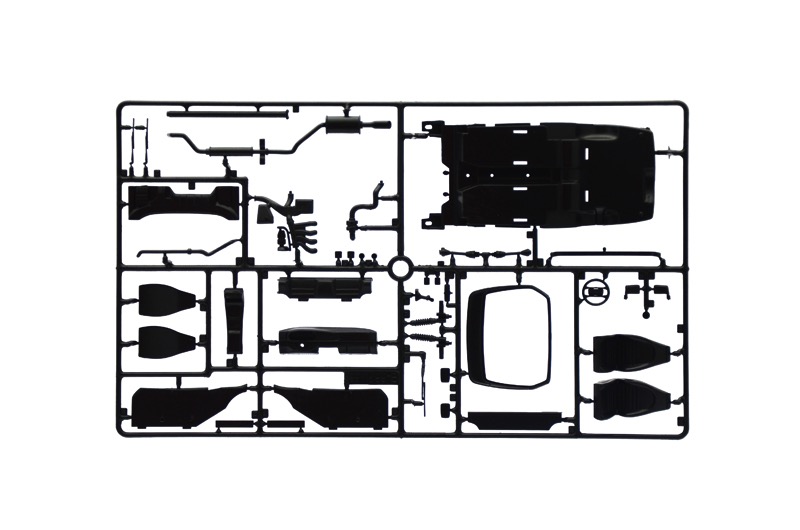 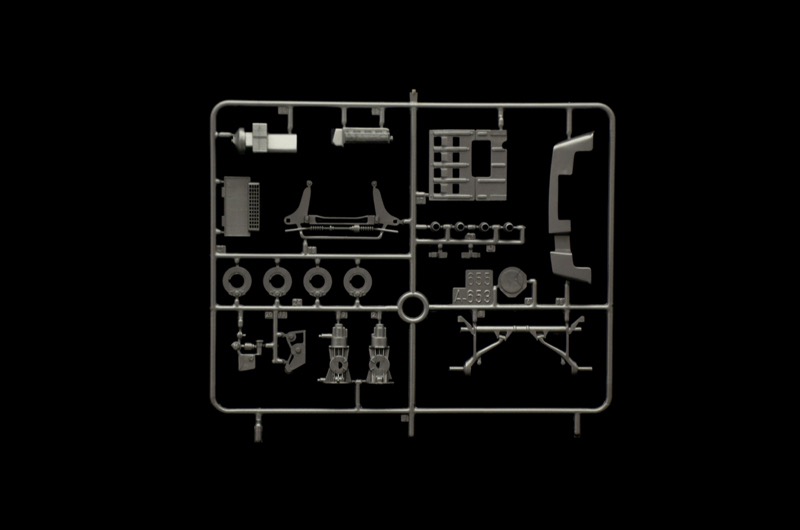 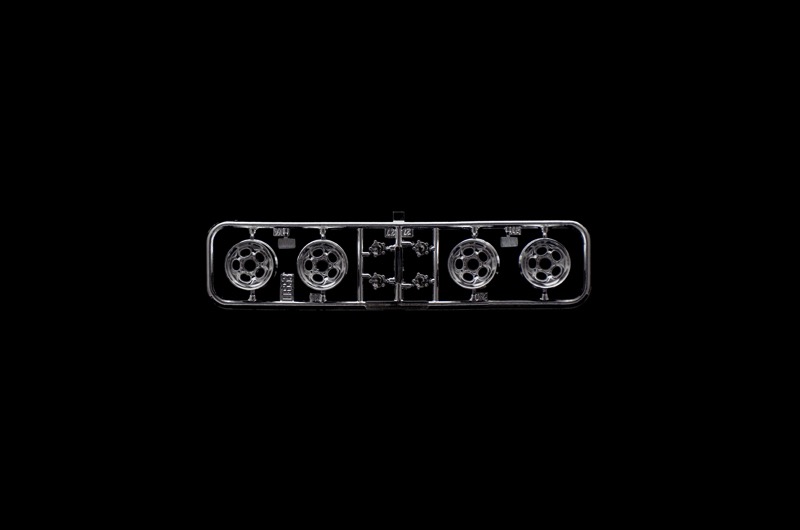 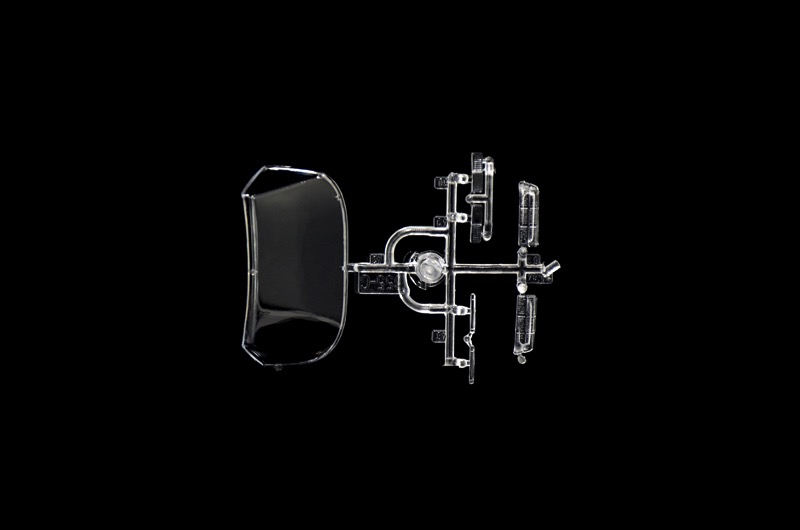 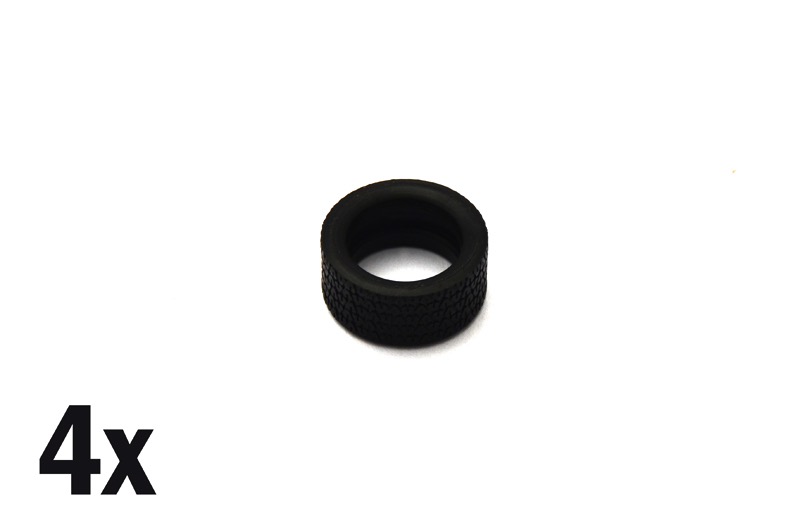 The Porsche 944 was in production from 1982 to 1991 and was an evolution of the earlier 924 model, retaining both its characteristic styling and design features. The car was originally fitted with a fuel injected 2479cc engine capable of delivering 163 hp. and was manufactured in accordance with the Transaxle concept (rear engine and front shifter). The 944 was produced in several versions incorporating different engines, and extensive redesigns of the interiors in the coupe and convertible configurations. In particular, the S variant, introduced in 1987, was equipped with a 16-valve engine generating 189hp and able to record speeds of 0 to 100 km / h in 7.2 seconds. In total Porsche produced 9800 of the 944 model. In 1989, Porsche introduced the 944 S Cabriolet with its renowned convertible body styling which enjoyed considerable commercial success that also extended into the very competitive US market.