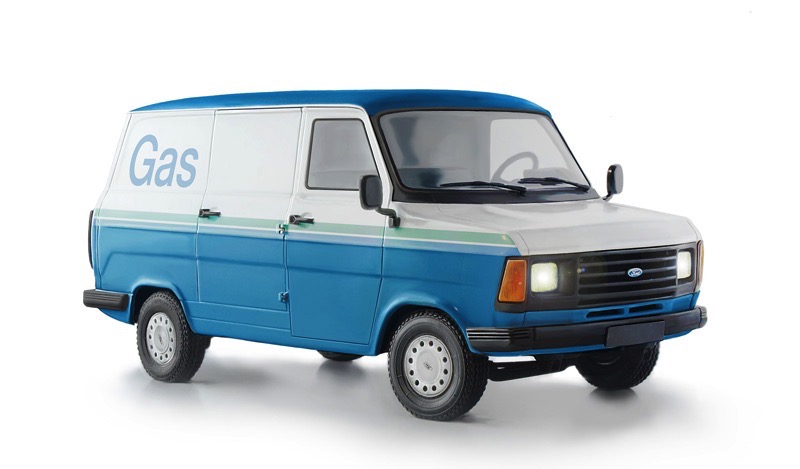 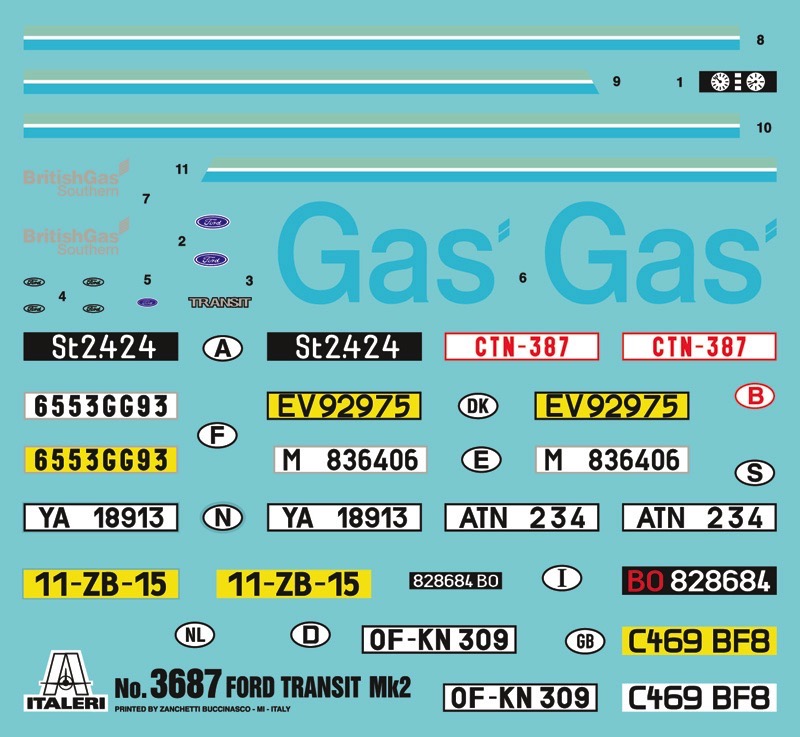 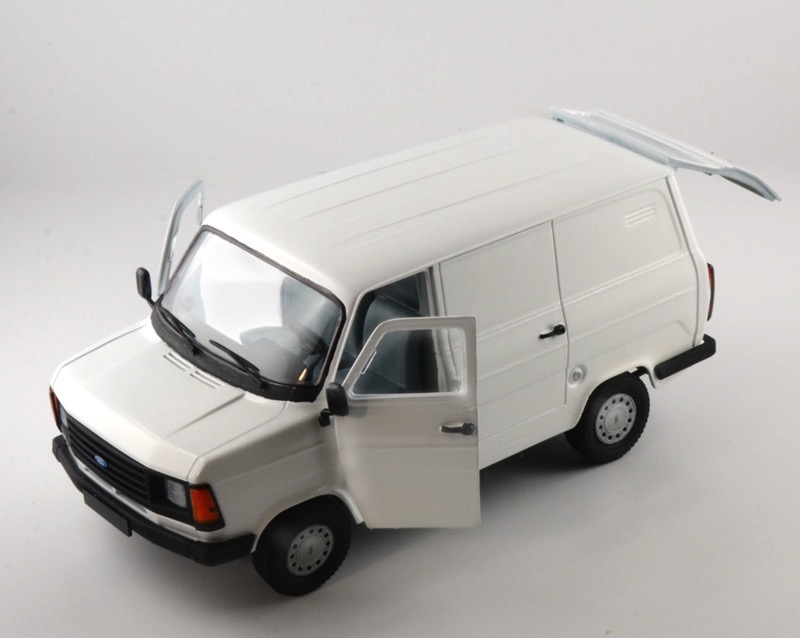 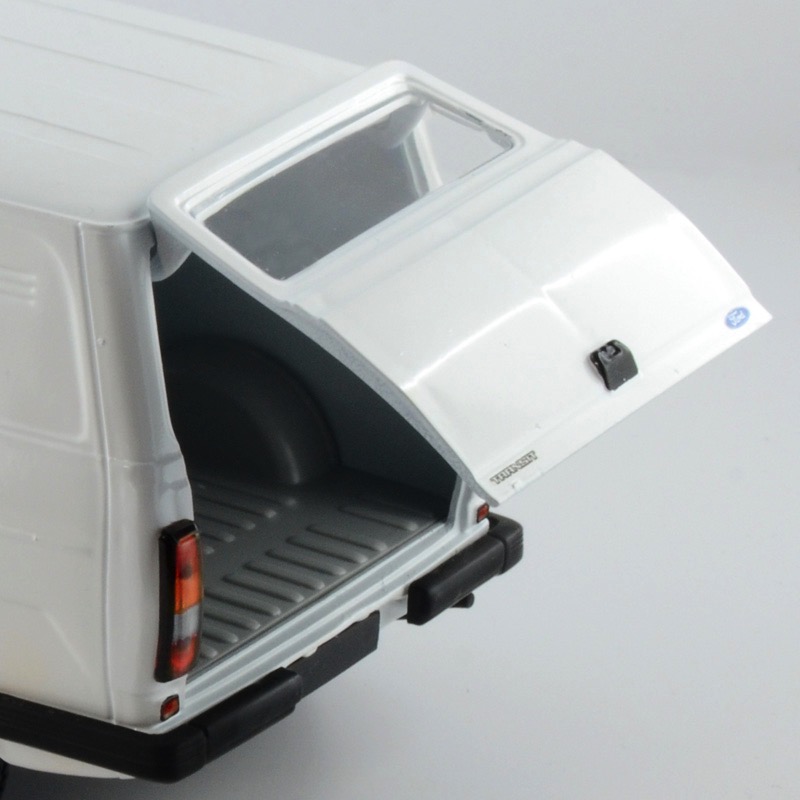 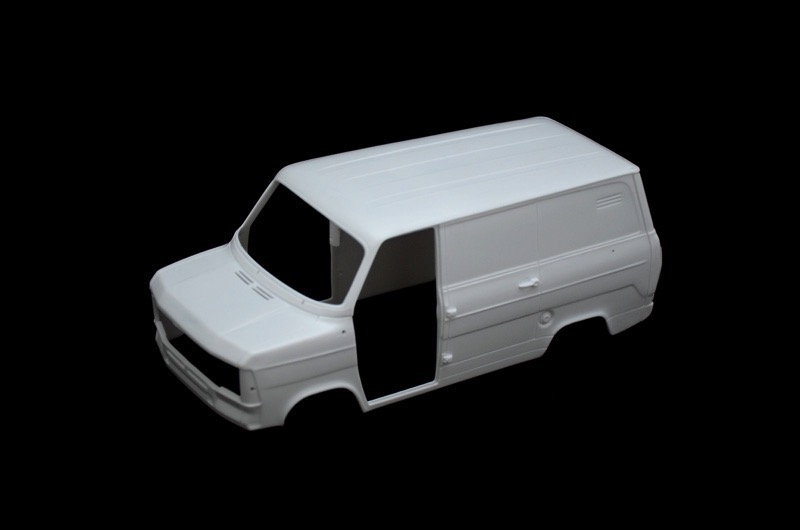 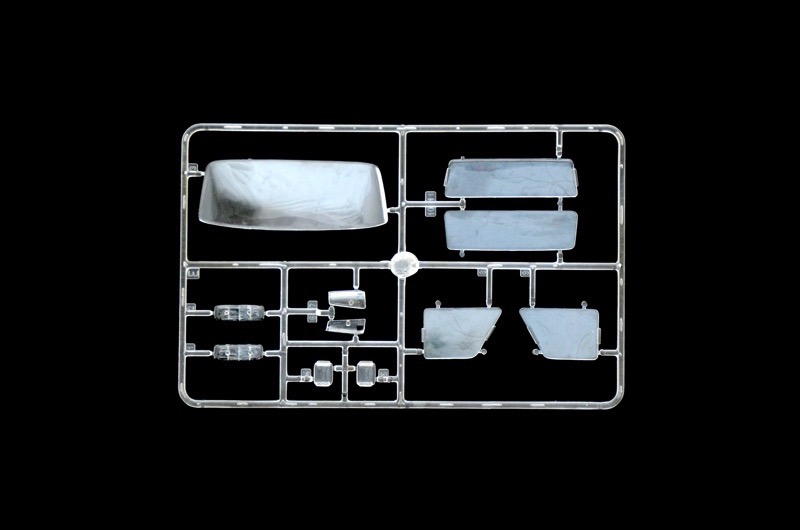 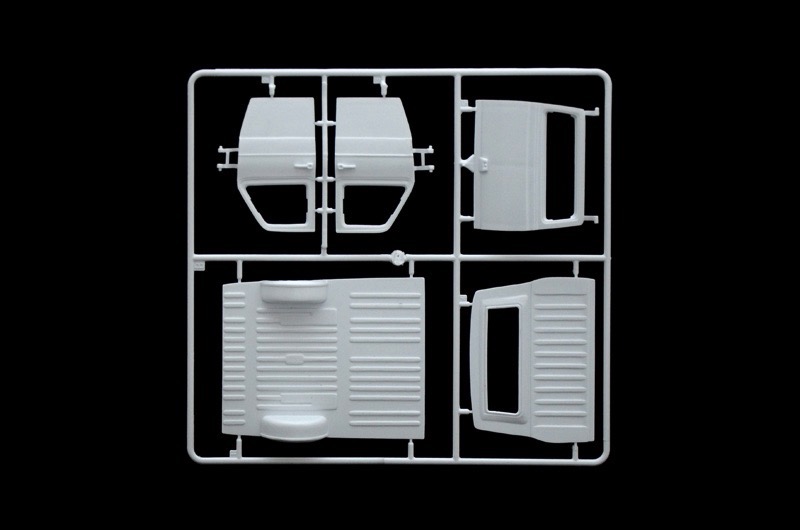 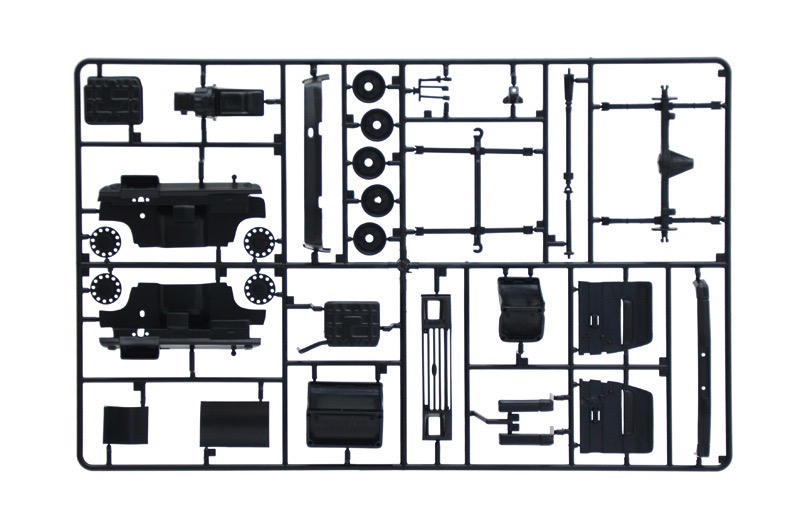 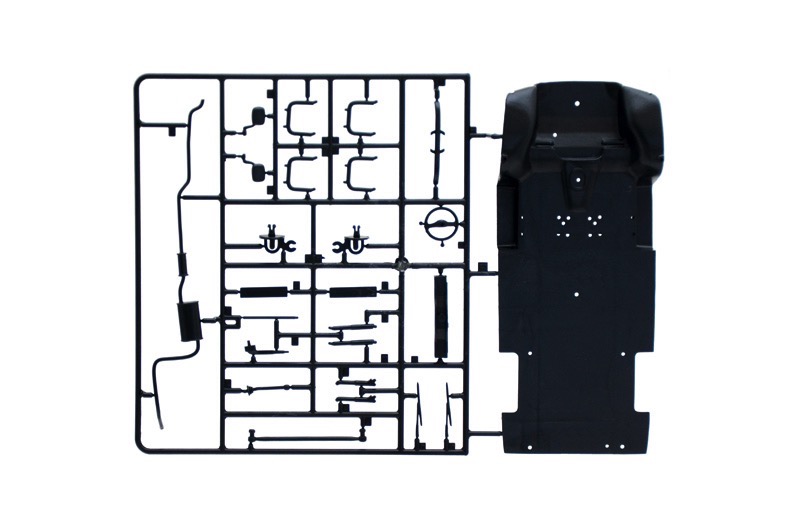 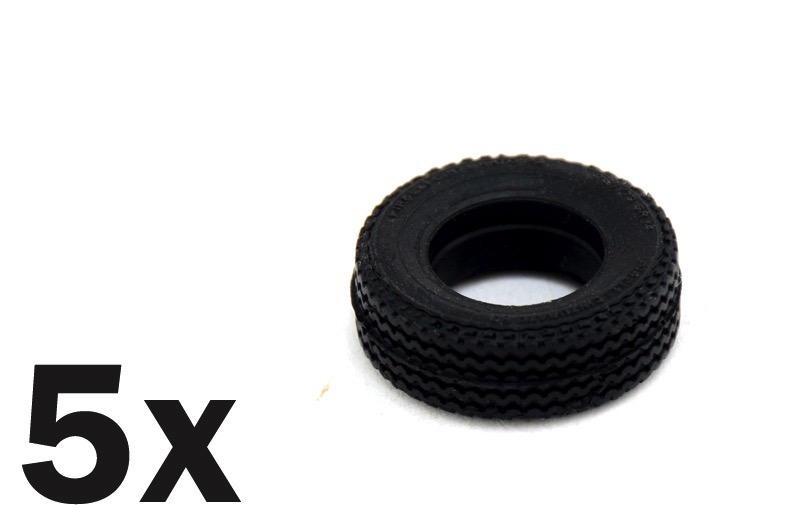 The Transit is a light commercial vehicles series produced since 1953 by Ford Germany and Ford UK and conceived for European market. The front engine of these vehicles allows it to have a lower loading bed, which eases the loading process. The very first Transit was produced in 1965 in cooperation by German and British Ford groups, as expressly desired by Henry Ford; this cooperation gave life to what is Ford Europe today and to the well-known vehicle MK I. In 1978 it was further reshaped and the MK II was born. In 1984 an aesthetic restyling was made on the front bumper and to the engine, which was a 68 horsepower Diesel York of 2.5 L. These vehicles have been a commercial success not only in Europe and around the world, and are still in production today.