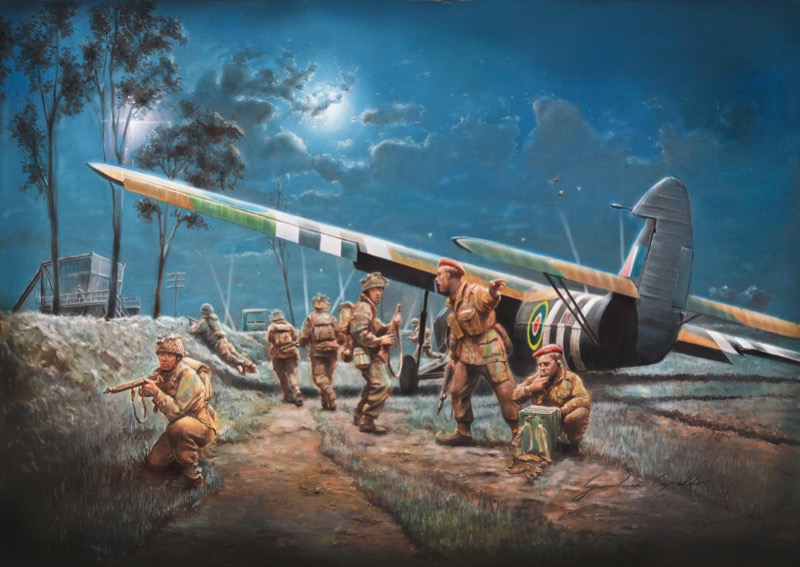 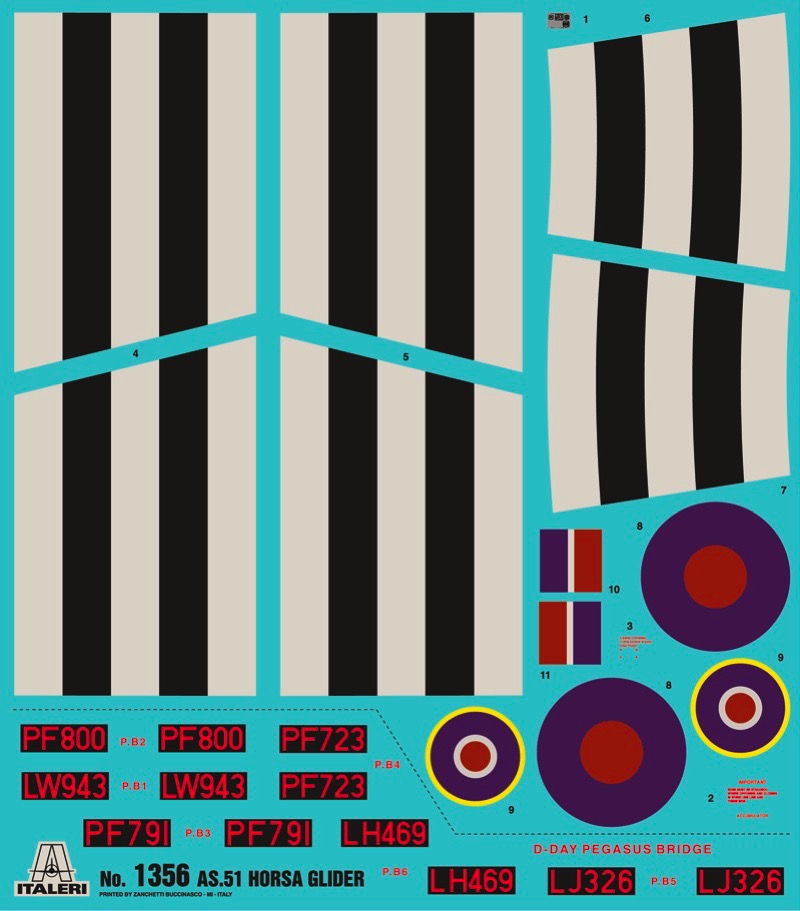 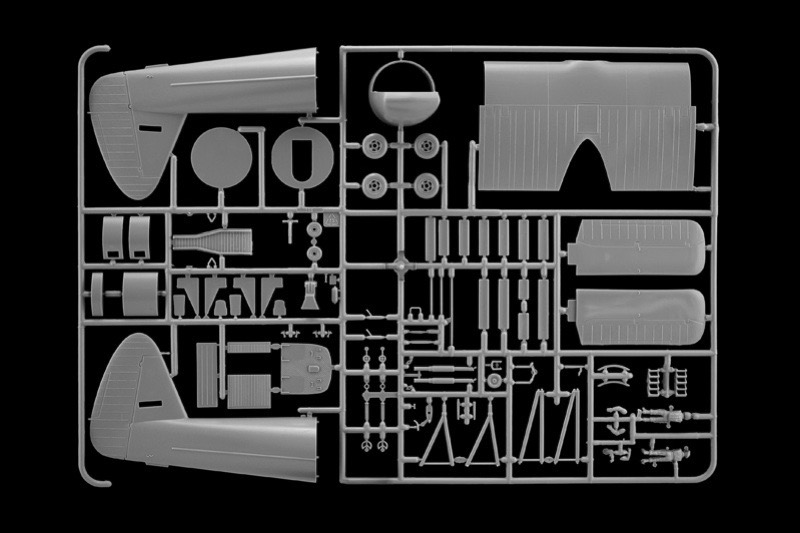 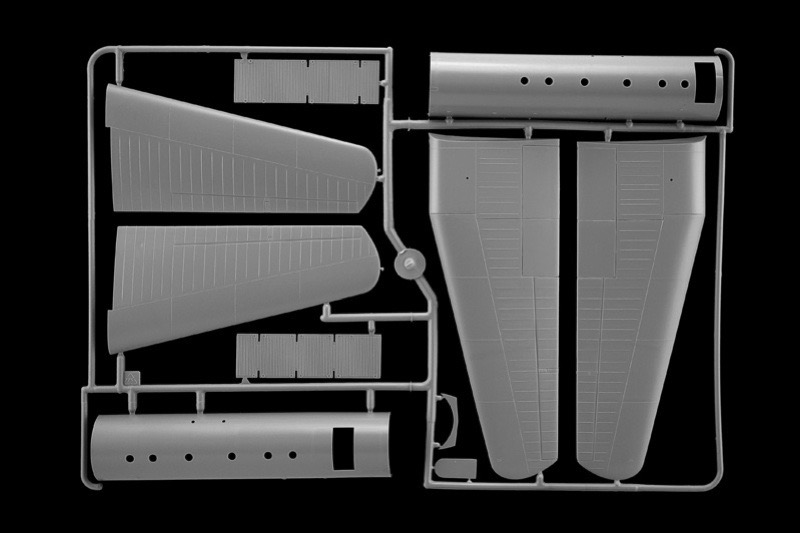 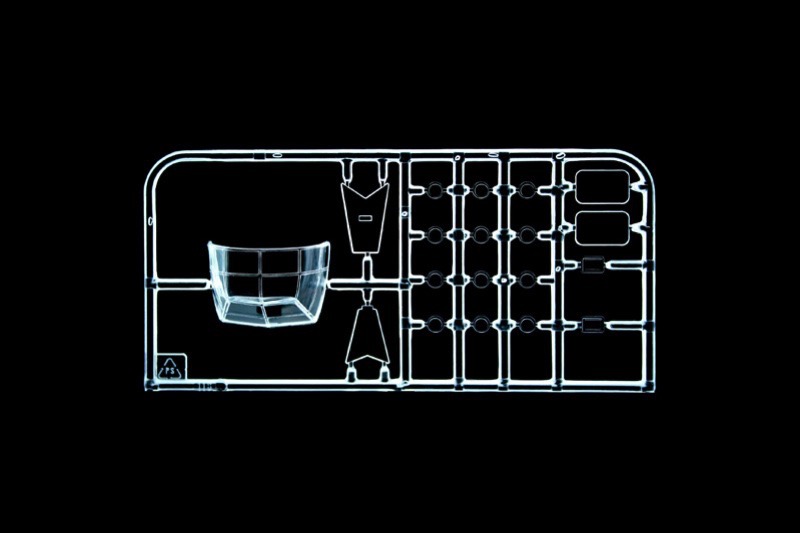 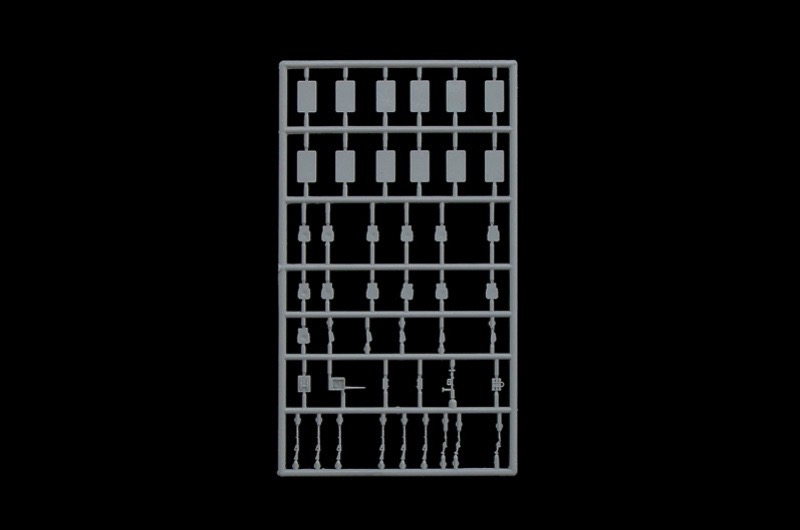 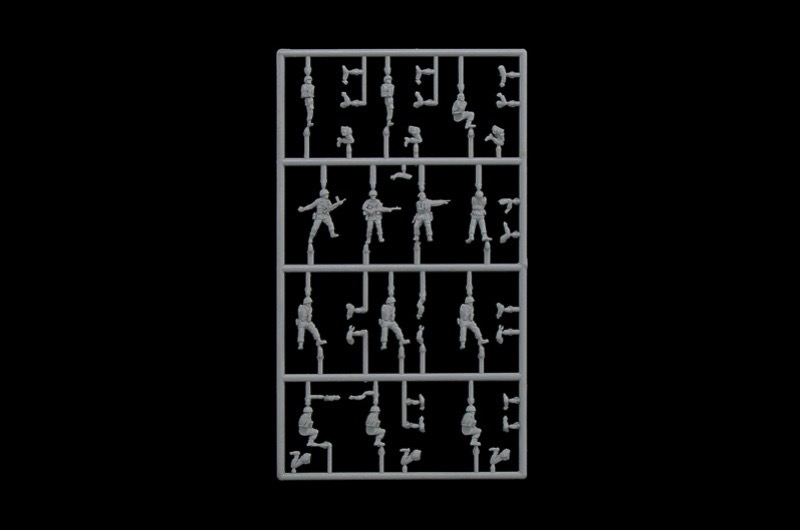 Well-known English glider able to transport more than 25 troops or a large amount of war material and supplies in its long fuselage. It took part in the main airborne landings of World War Two but its name is particularly connected to the two most famous ventures of the Allied airborne troops: the landing in Normandy and the attack to the Arnhem bridge in the Netherlands.