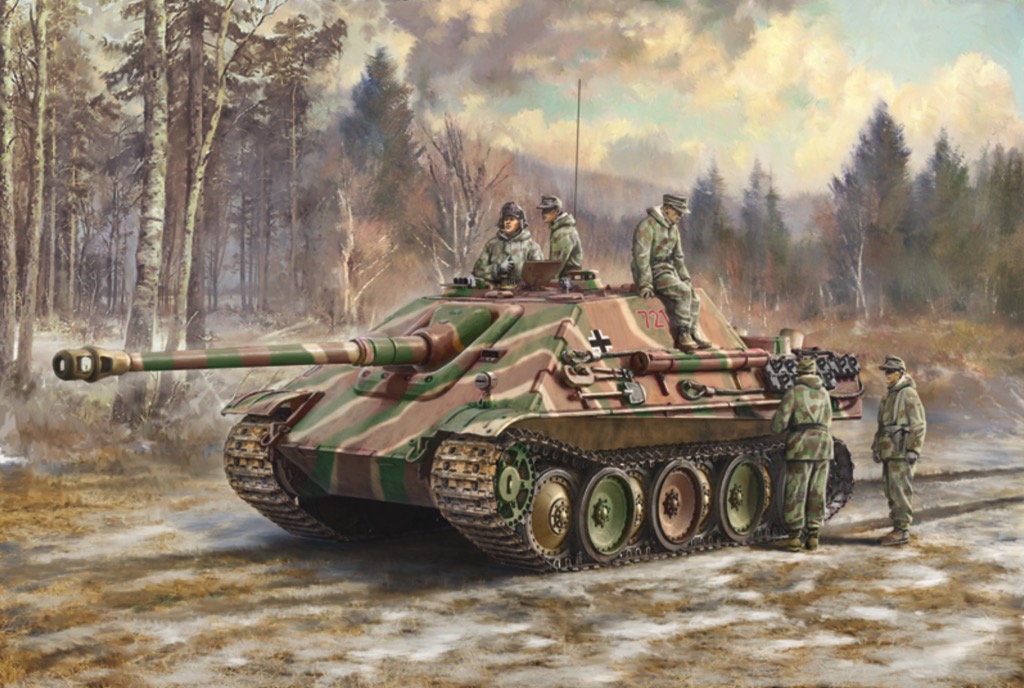 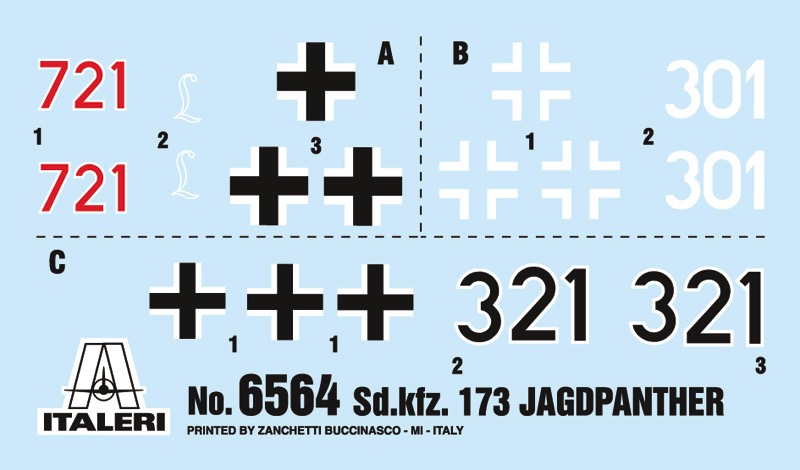 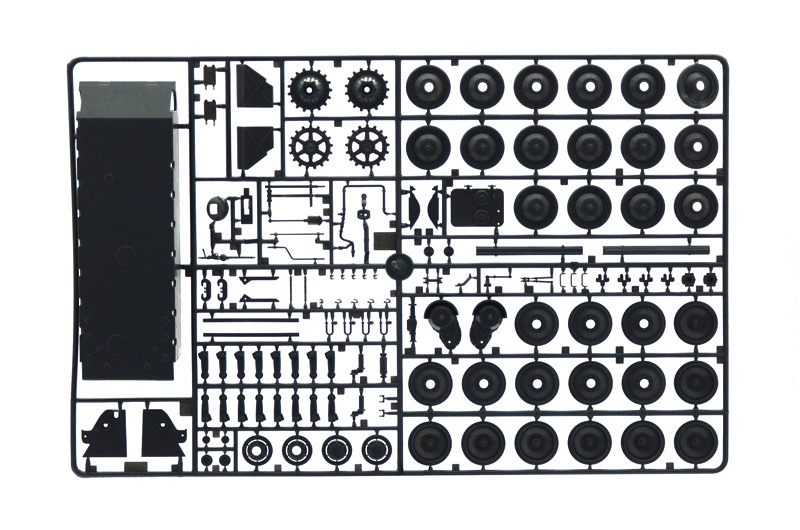 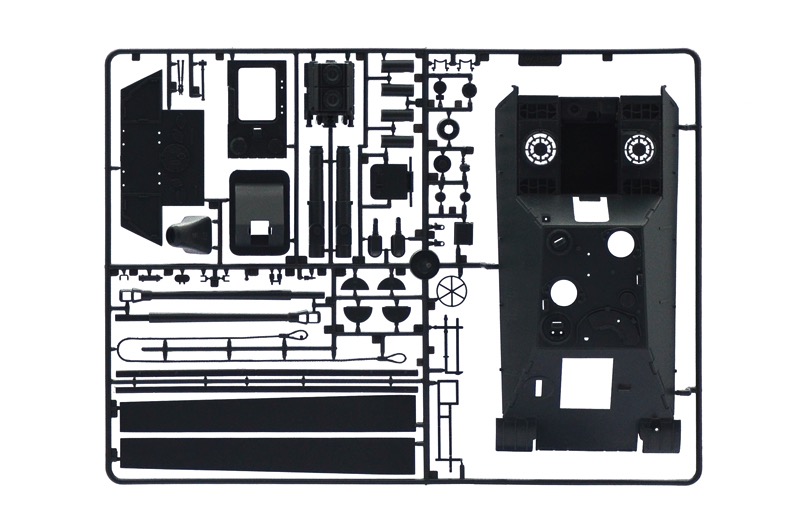 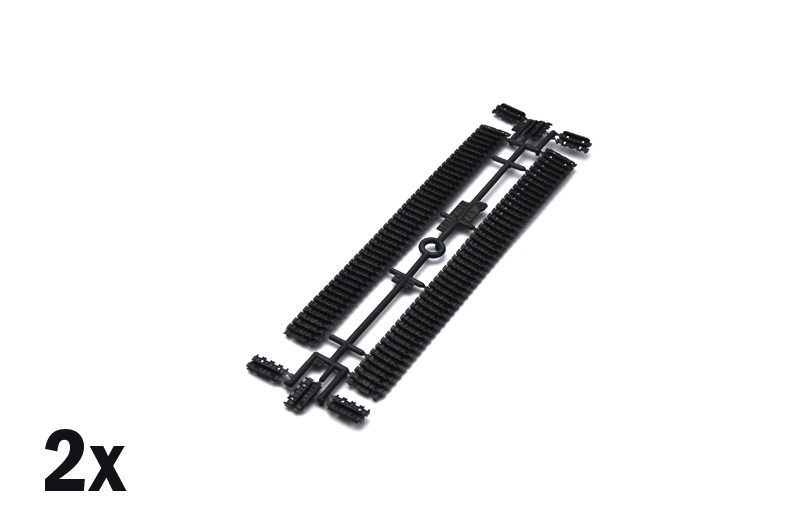 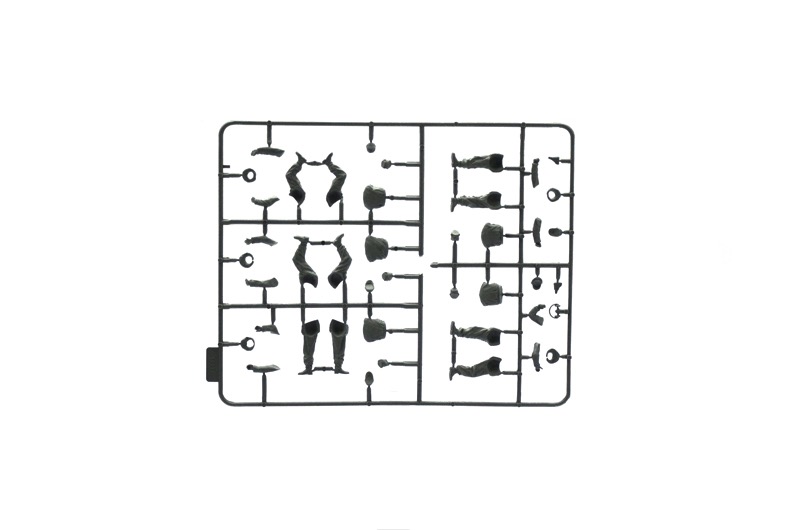 DISCONTINUED This product has been discontinued
and is no longer available.List price: $57.99
You pay: $41.99
(All prices in U.S. Dollars)

In first months of 1944, started the production of the heavy tank destroyer Sd.Kfz.173 "Jagdpanther". It was built on the excellent chassis of the Panther medium tank on which was installed, in a fixed casemate, the lethal anti-tank long-barreled gun 8.8 cm Pak 43/3 able to penetrate the armour of every type of Allied and Soviet tank and armoured vehicle. The Jagdpanther offered a good level of protection thanks to the angled frontal armour to better resist to the direct enemy hits. Despite the few number of units produced, it was used in Normandy, in the Ardennes and in the Eastern Front until the end of the war. The crew was formed by five men and, inside the combat room of the casemate, there was enough space to load 57 rounds for the 8.8 cm cannon. Due to its operational features it was extremely effective and was much feared by the enemy tank crews.